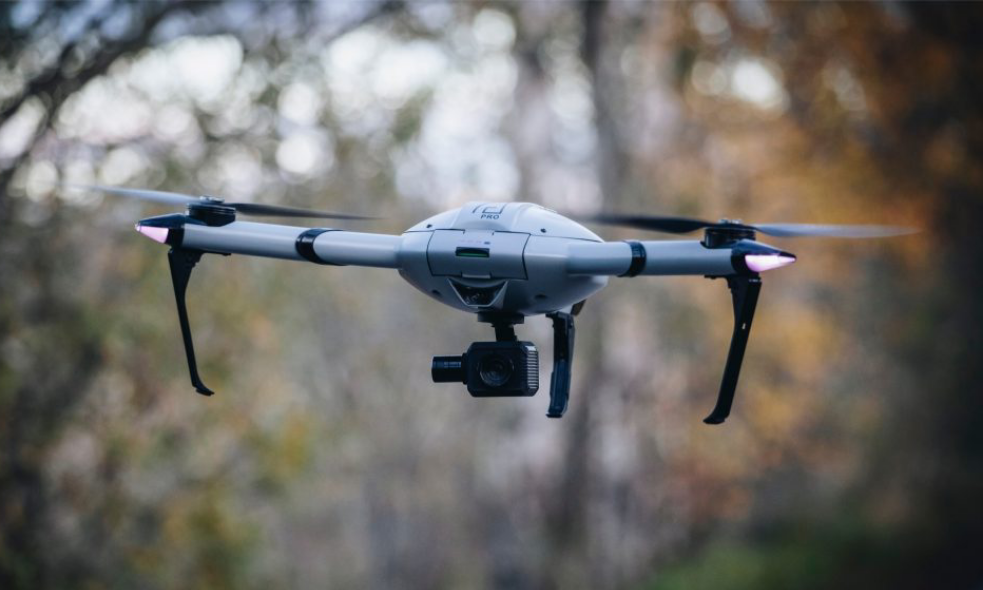 The € 900,000 collected in Latvia to purchase the Turkish Bayraktar TB2 drone for the Armed Forces of Ukraine will be spent to purchase drones produced by the local company Atlas Aerospace.

The organizers of the fund-raising campaign and Artis Pabriks, Minister of Defense of Latvia, announced this, as per the Delfi portal.

The organizers of the campaign planned to raise €5 million to purchase the Turkish-made Bayraktar TB2 drone.

According to one of the initiators of the campaign, musician Ralf Eilands, taking into account the situation in which Latvian donors are on the eve of winter and with the change in the situation at the front, the funds collected so far will be directed to the purchase of Atlas Pro drones.

Artis Pabriks, Latvian Defense Minister, also noted that the situation in the war is changing every day. It takes a long time to raise the millions needed to purchase the Bayraktar TB2, and the needs on the frontline are already urging, therefore the Latvian drones are already prepared for shipment. 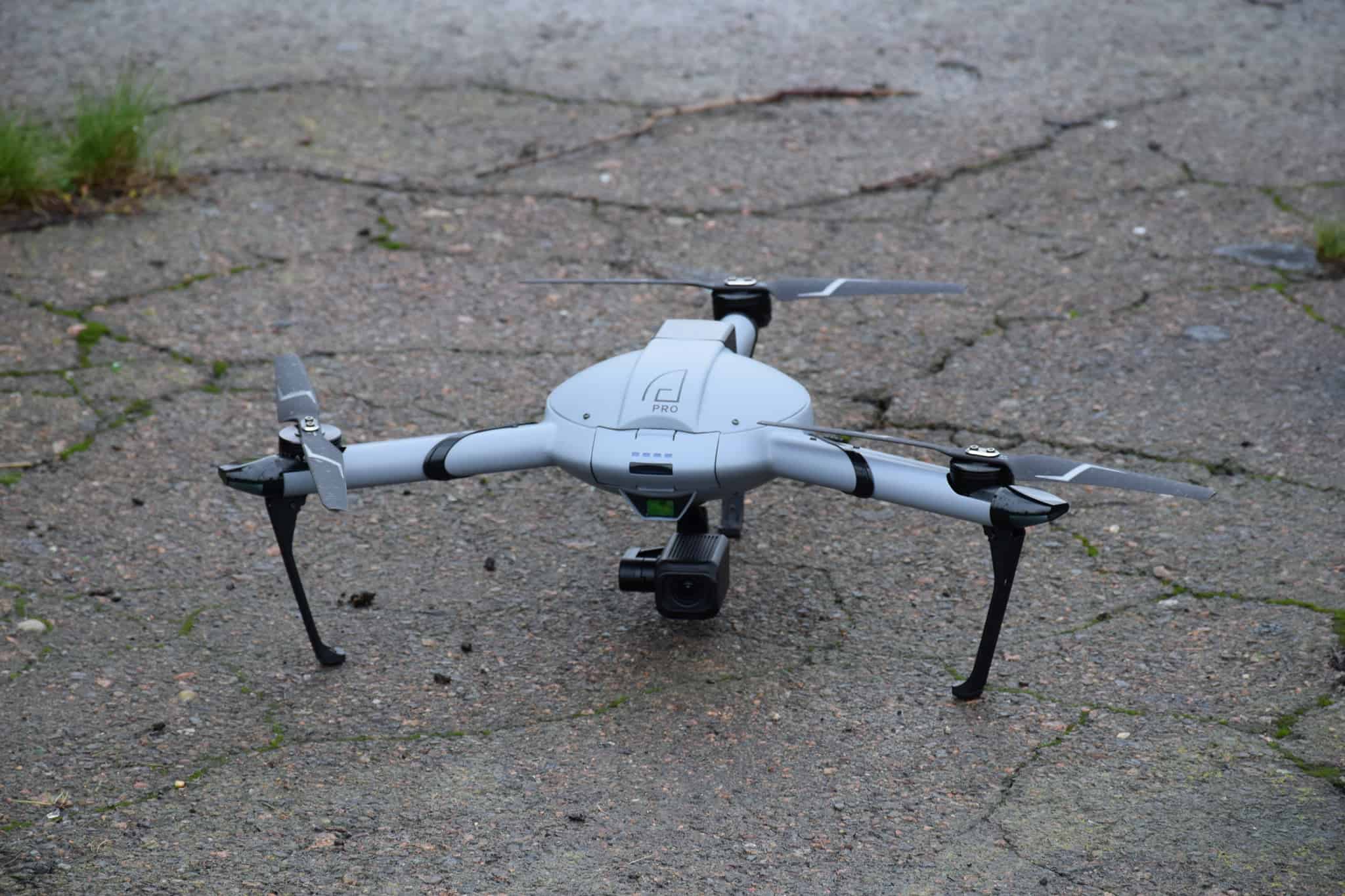 In total, it is planned to send 15 sets of Atlas PRO drones of the Latvian Atlas Aerospace and 15 cars to Ukraine.

Each of these kits consists of three drones, so the total number of the transferred copters will be 45. Drones will serve for reconnaissance and communication.

A fundraising campaign to purchase the Bayraktar TB2 drone for the needs of the Armed Forces of Ukraine was launched in Latvia on August 16. Currently, of the required € 5 million, approximately € 0.9 million were collected. 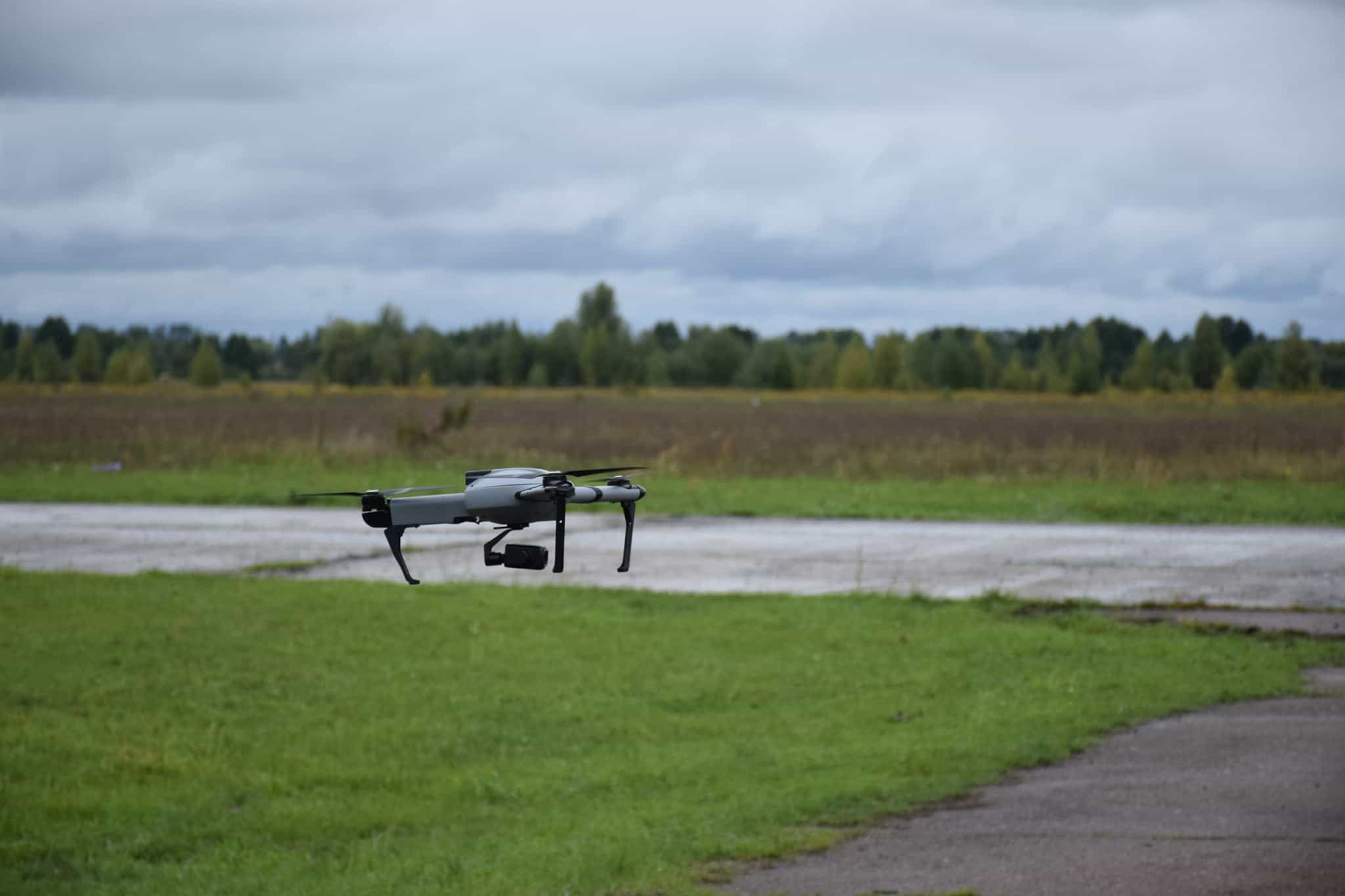 The Atlas unmanned aerial vehicle is designed for conducting aerial reconnaissance using optical-electronic means in real time under simple and difficult meteorological conditions. The drone can also be used to adjust the artillery fire.

The copters have a secure communication channel and are equipped with a high-quality thermal imaging camera for monitoring at night.