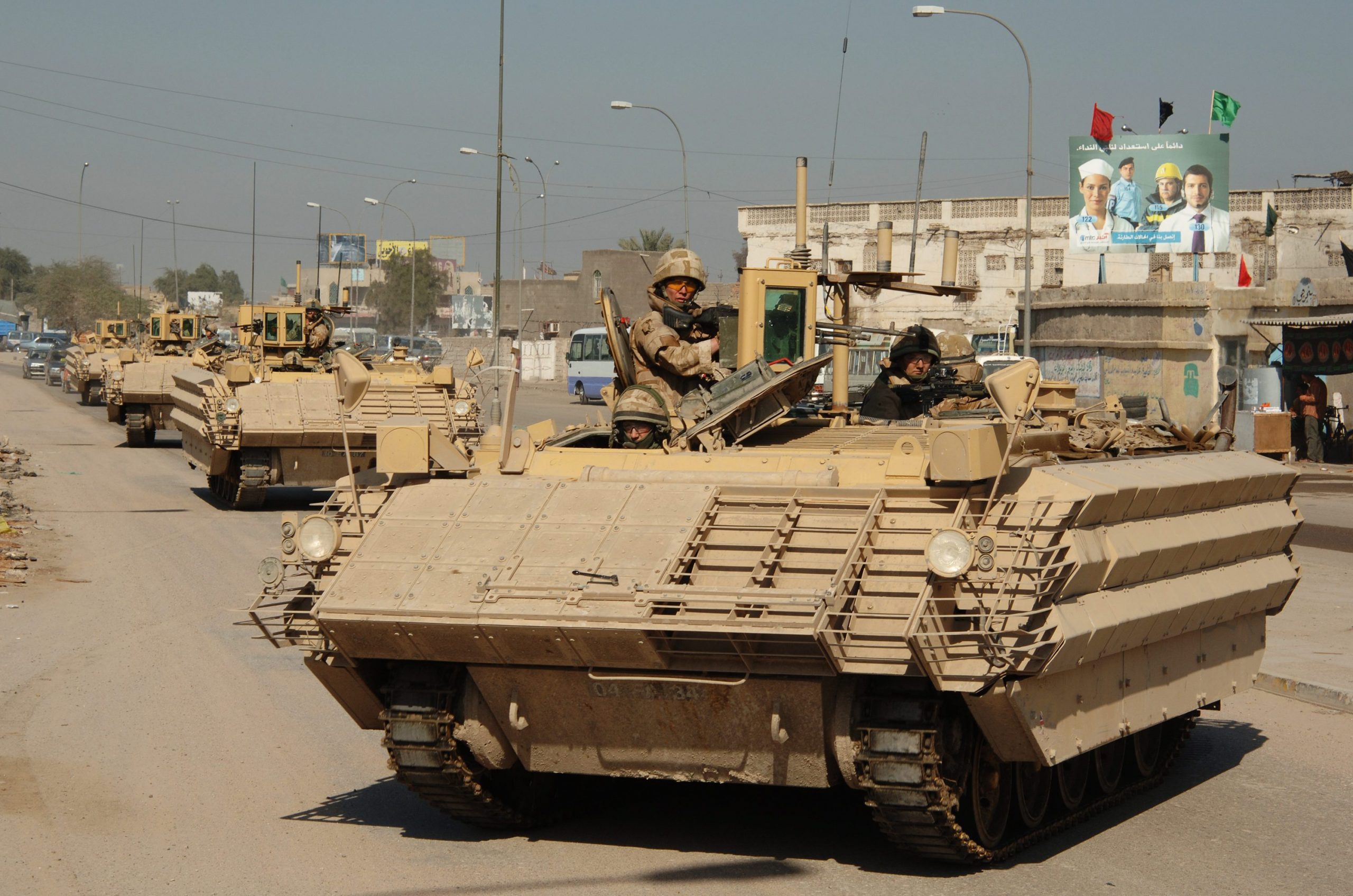 The UK will give Ukraine more than 100 armored vehicles, including Bulldog tracked APCs.

This was stated by the Minister of Defense of the United Kingdom, Ben Wallace. He is quoted by Sky News military editor Deborah Haynes.

The transfer will be part of a new military aid package.

In addition to the Bulldog armored personnel carrier, it will include a previously announced Challenger 2 tanks company, a battery with eight AS-90 155mm self-propelled guns (two more batteries will be provided later), dozens of drones, 100,000 rounds of ammunition, hundreds of missiles (GMLRS, Starstreak, AMRAAM), and spare parts for vehicles. 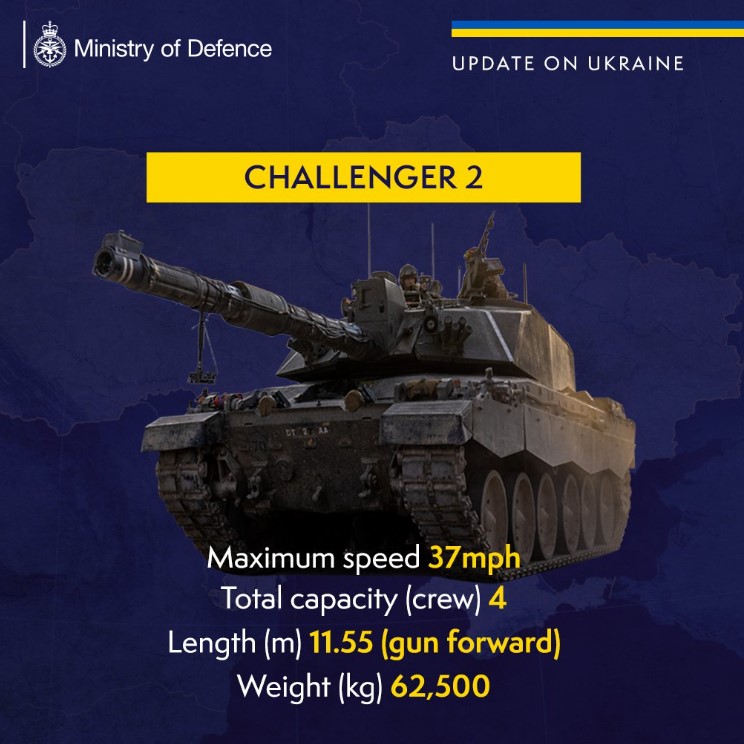 Ben Wallace said in Parliament, as quoted by The Guardian: “Today’s package will help accelerate the completion of the Putin occupation and all its cruelty. And to ensure that in 2023, if necessary, Ukraine will maintain its dynamics with the support of the international community, which, more than ever, is determined that Putin’s illegal and unprovoked invasion will collapse.”

The FV430 Mk.3 Bulldog is an upgraded version of the British Army FV430 armored personnel carrier, created by BAE Systems for the British military mission in Iraq in 2006. The APC received reactive armor from Rafael and mine protection. The diesel engine and steering mechanism were also updated. At the same time, the weight increased to 15.3 tons.

The FV430 serves as a platform for a variety of British Army armored vehicles. It has been in operation since the 1960s. 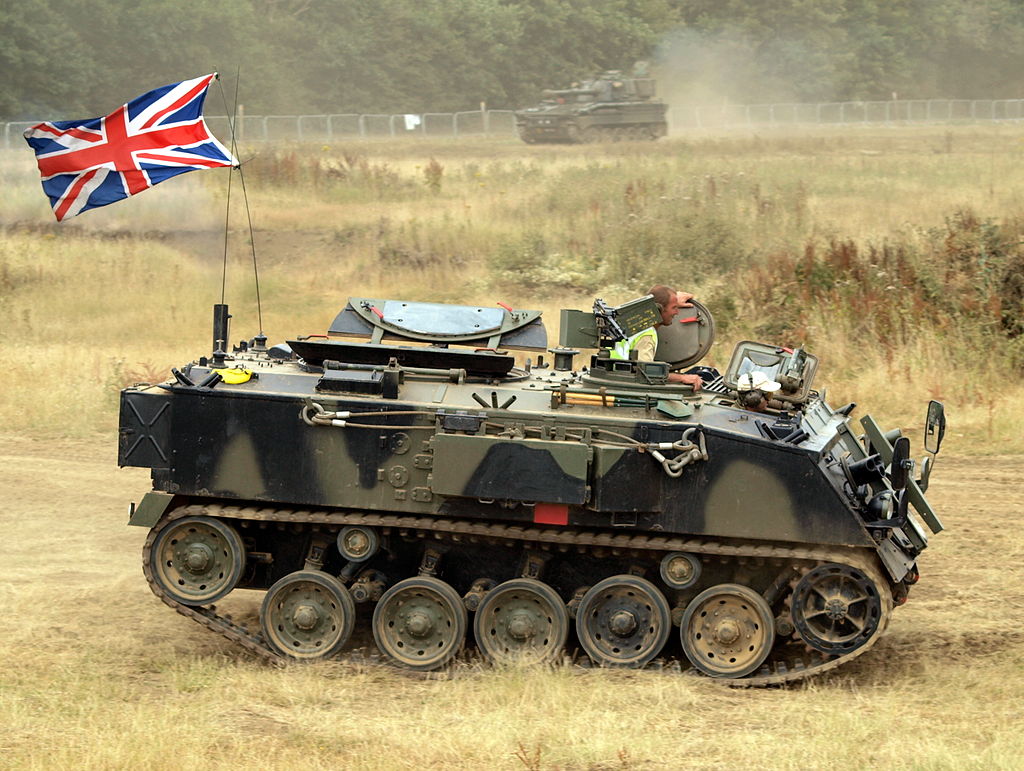 APC’s armament consists, as a rule, of one 7.62mm machine gun.