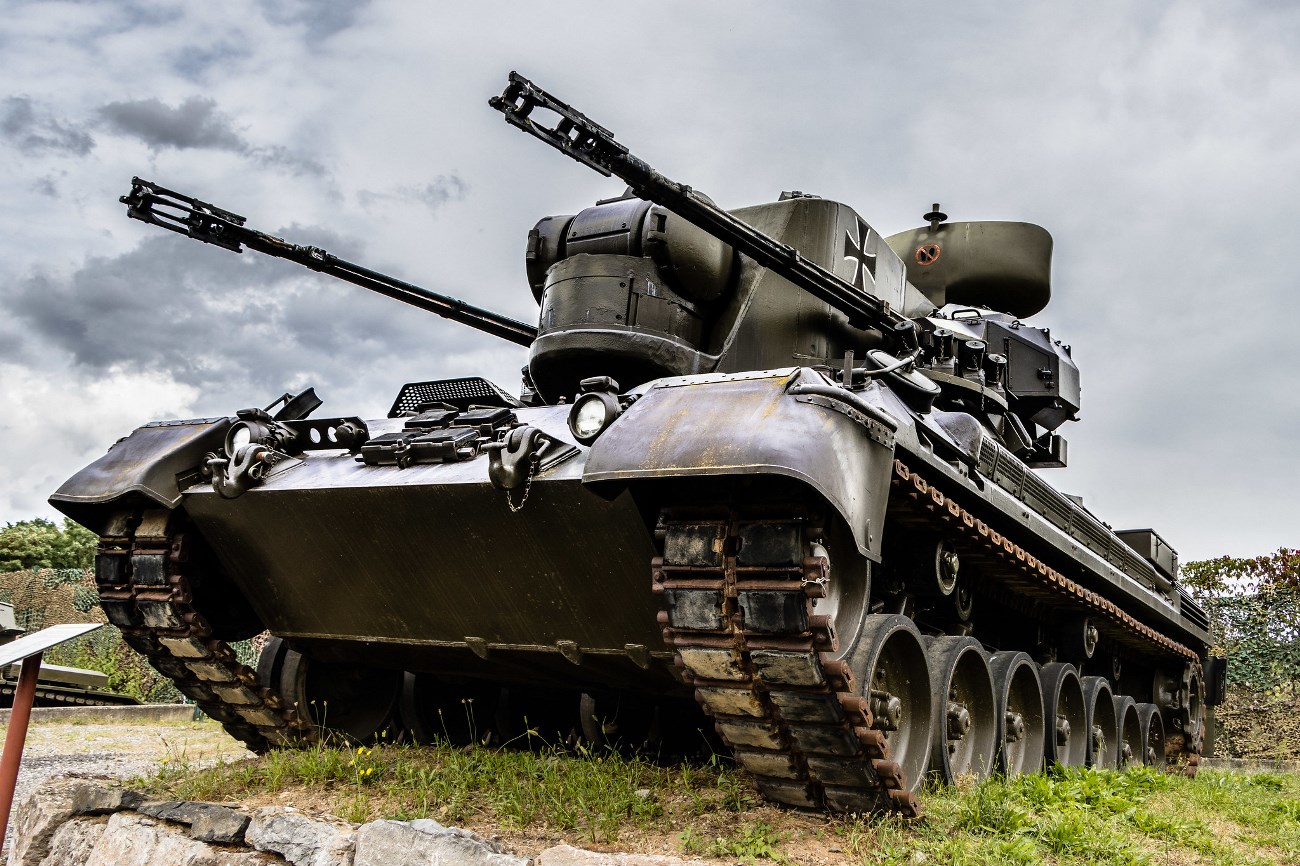 The German Ministry of Defense reported that the total number of transferred Gepard anti-aircraft guns has increased to 12 units.

As previously reported, a total of 30 Gepard anti-aircraft guns were set to be delivered to Ukraine.

In addition, over the past few days, 49,000 shells for Gepard anti-aircraft guns and three armored recovery vehicles arrived in Ukraine.

The Minister also stressed that the Armed Forces of Ukraine have already received “tens of thousands” of ammunition for this short-range air defense weapon.

These anti-aircraft guns are capable of hitting targets at a distance of between 100 meters and 4 km. The crew consists of only 3 people: the driver, the commander, and the gunner.

These systems will protect the important infrastructure objects from attacks by rotorcraft and aircraft at low and ultra-low altitudes.

For a long time, this anti-aircraft gun was an extremely important element of the air defense of the armies of Germany, the Netherlands, and Belgium. However, in the 2000s, it was abandoned. It is now used by other countries. 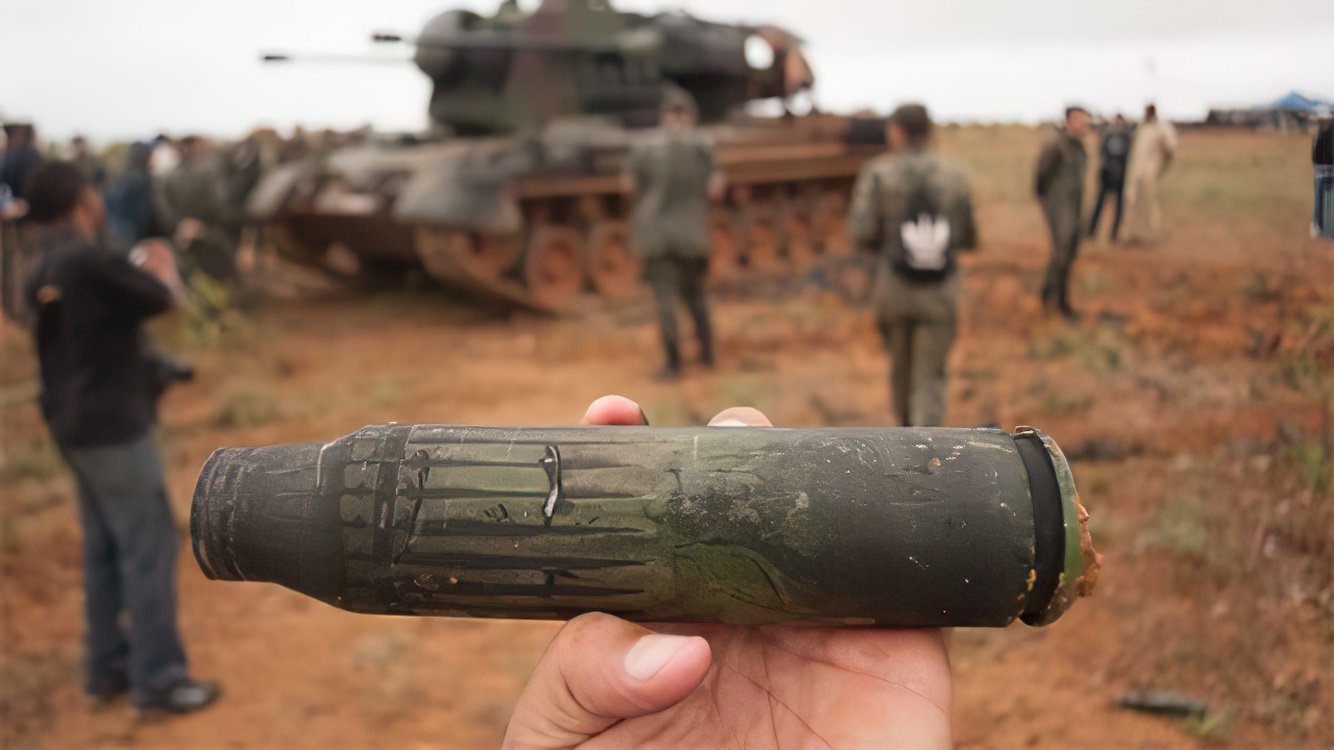 The gun is based on the chassis of the Leopard 1 tank. The turret, which is capable of a full rotation, is equipped with two 35 mm Oerlikon KDA guns and two radars that determine the target at a distance of up to 15 km.

The 1 A2 modification of the Armed Forces of Ukraine has a digital computer installed. It can receive data from other radars and, in fact, detect a target outside its zone. The main ammunition is 320 shells for hitting air targets.

There are also 20 shells for the ground targets. The rate of fire of each gun is 550 shots per minute. That is, together, 1100 shots are fired at the target. Gepard gun is able to work in conditions of intense radio-electronic countermeasures of the enemy.