The German military has begun transferring the first two of three batteries of Patriot systems to Poland.

The movement of the convoy from the city of Gnoien in Mecklenburg-Western Pomerania was broadcast by the Welt channel.

The air defense systems are headed for the area of the city of Zamość in the south-east of Poland. It is 60 km far from the border with Ukraine and 110 km from Lviv.

It is emphasized that there is a railway station in close proximity to the location of the air defense systems, which is used for both civilian and military cargo bound for Ukraine.

The convoy of vehicles is to pass around 1,100 kilometers.

Bundeswehr troops have been present in Poland since January 16 and, together with their Polish colleagues, are preparing for the installation and use of these weapons systems.

The purpose of deploying German Patriot air defense systems in Poland is to “protect the airspace of Poland and strengthen NATO’s eastern flank.” 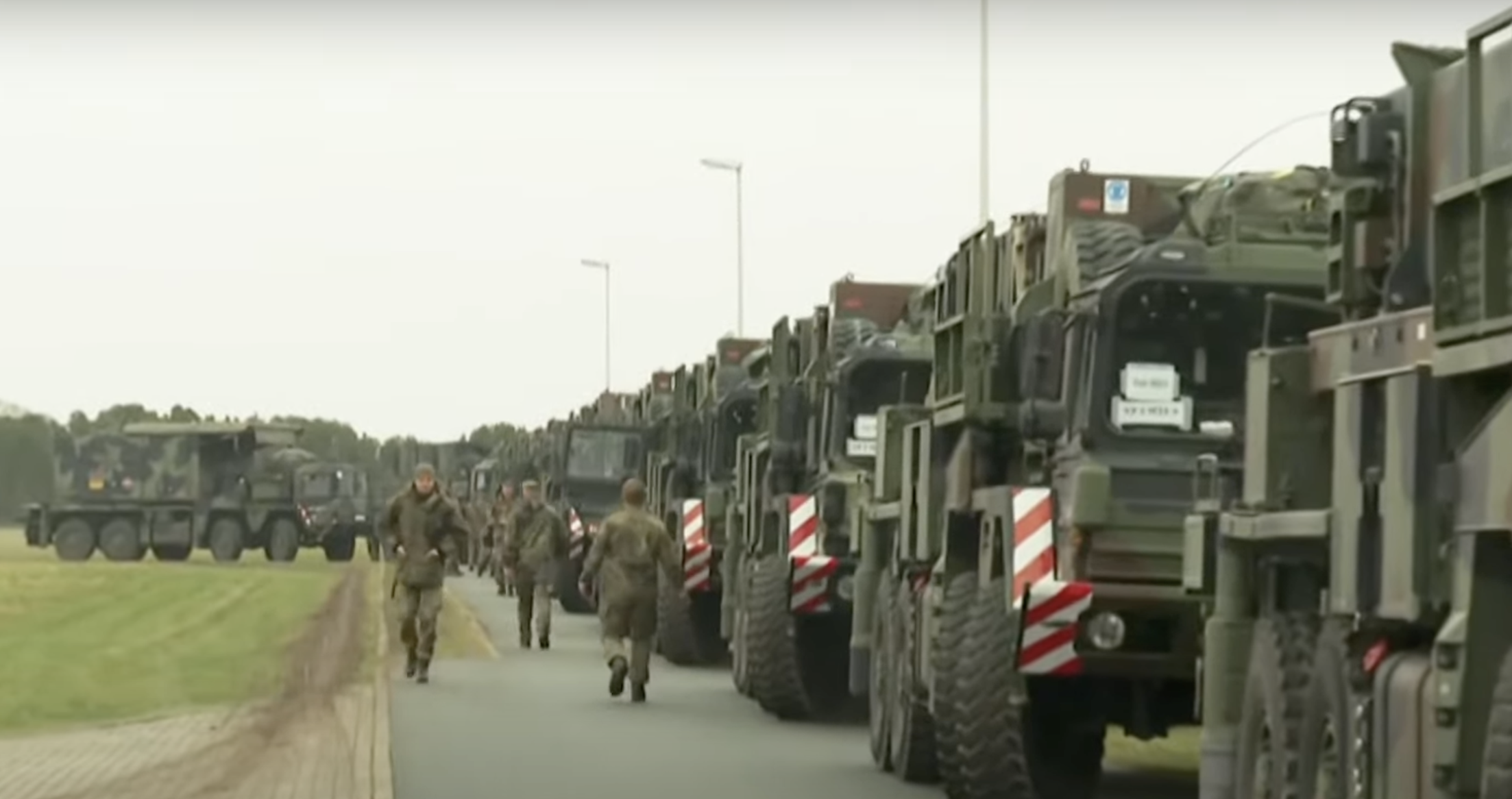 As previously reported, Germany offered its Patriot systems to Poland after two men in Poland had been killed by missile wreckage during a massive Russian air attack on Ukraine.