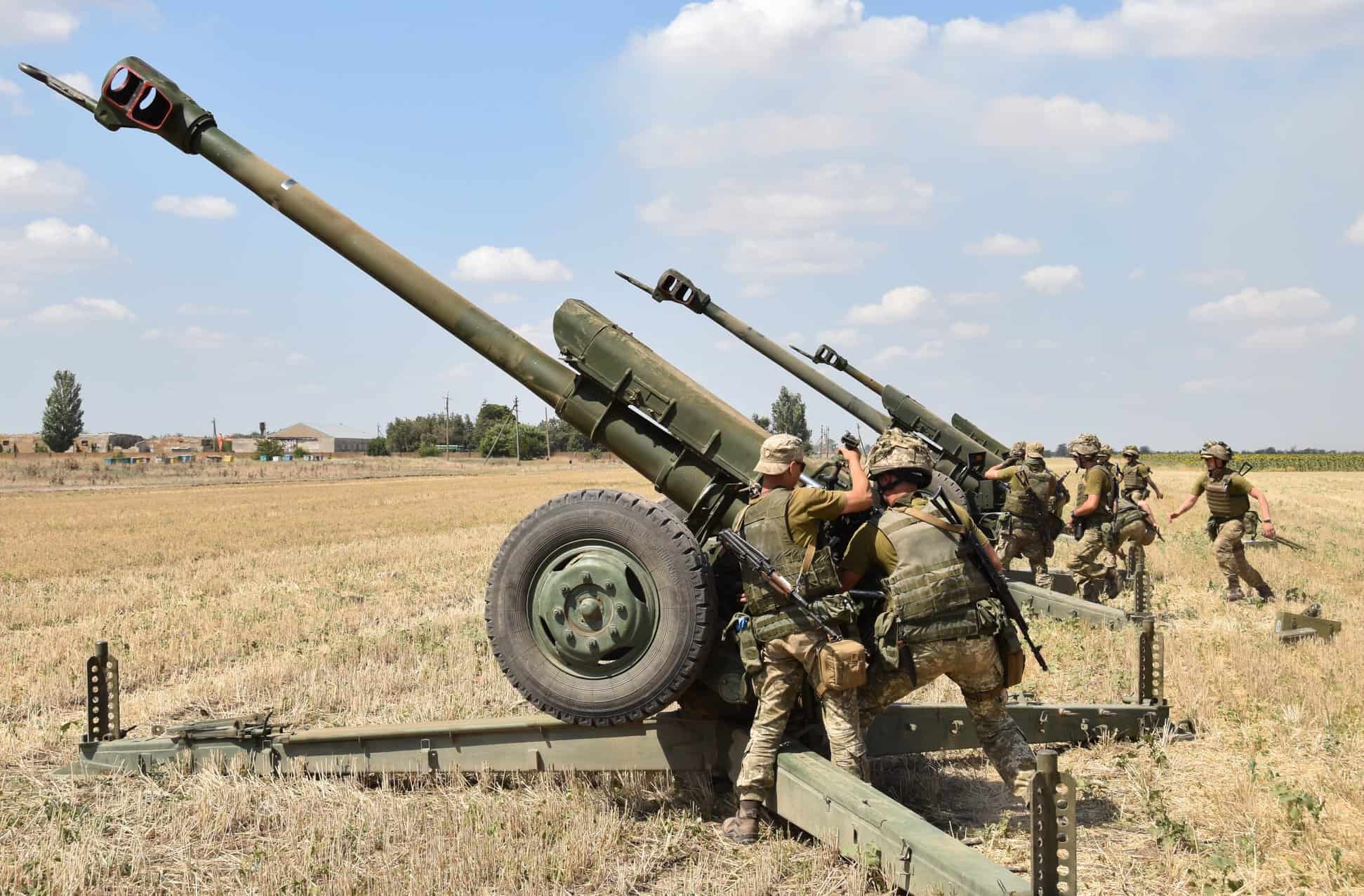 12 May, 2022 D-30 of the Ukrainian Armed Forces. September 2020. Photo credits: the General Staff of the Armed Forces of Ukraine

The United Kingdom is purchasing the Soviet- and Russian-made defense equipment to provide it to Ukraine to help fight off the Russian invaders.

The Wall Street Journal reported about this.

Ben Wallace, Minister of Defense of the United Kingdom stated that his country is looking for Soviet-made weapons all over the world in order to purchase them and hand them over to the Armed Forces of Ukraine.

“Large parts of the [Ministry of Defense – Ed.] and defense attachés around the world have been looking,” the Defense Minister told reporters during a May 11 visit to Washington.

According to Ben Wallace, Russia is also looking for similar weapons, which might indicate its losses in the war against Ukraine.

“Sometimes we’ve bumped into the Russians looking, by the way, in some countries, looking also for some of their resupplies because…they’re running out fast,” said the British Defense Minister.

According to Wallace, 23 countries have stocks of Russian equipment.

“If you really want to get it to the Ukrainians tomorrow morning so they can continue to fight, find what they’re trained on, find what they need,” he said.

Previously, Ben Wallace, Minister of Defense of the United Kingdom claimed that the UK is ready to support countries that would want to hand over the combat aircraft to Ukraine.

This means that Britain is ready to support the countries that have Soviet-constructed aircraft and are ready to hand them over to Ukraine.

These include Poland, Slovakia, and Bulgaria. 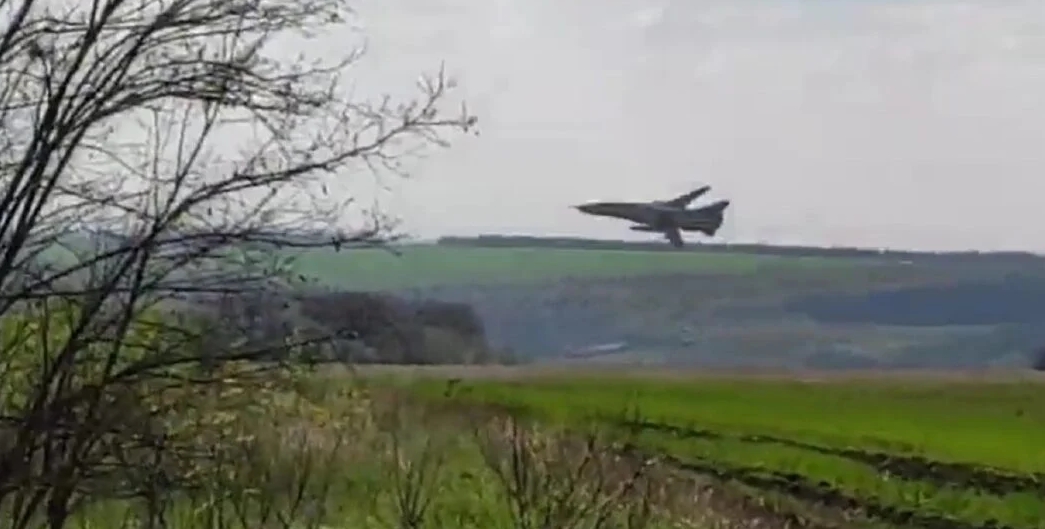 At the same time, in the last few weeks, the Air Force of Ukraine has increased the number of airstrikes to support the Ukrainian Armed Forces amid the statement of the Russian Ministry of Defense that the Ukrainian air fleet is currently out of order.