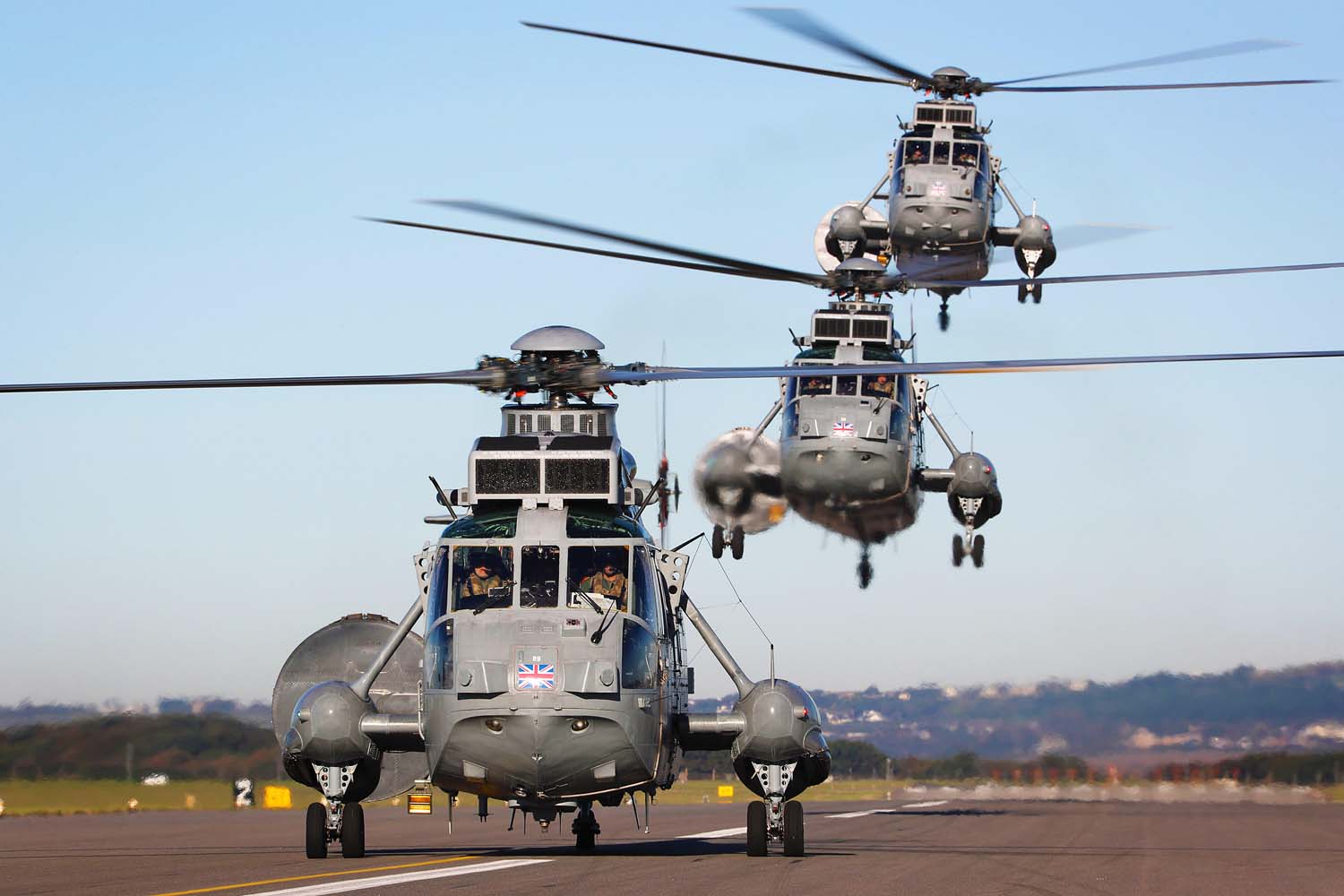 Britain is providing Ukraine with Sea King helicopters. The first one has already arrived in Ukraine.

Ben Wallace, British Secretary of State for Defence, announced this in Oslo during the meeting with the allies, the BBC writes.

Ukrainian crews have been training in the United Kingdom for the past six weeks. These helicopters will be used for search and rescue missions.

Ben Wallace also announced that Great Britain would be providing Ukraine with an additional 10,000 artillery rounds. According to the Secretary, this assistance will make it possible to secure the recently liberated territories. 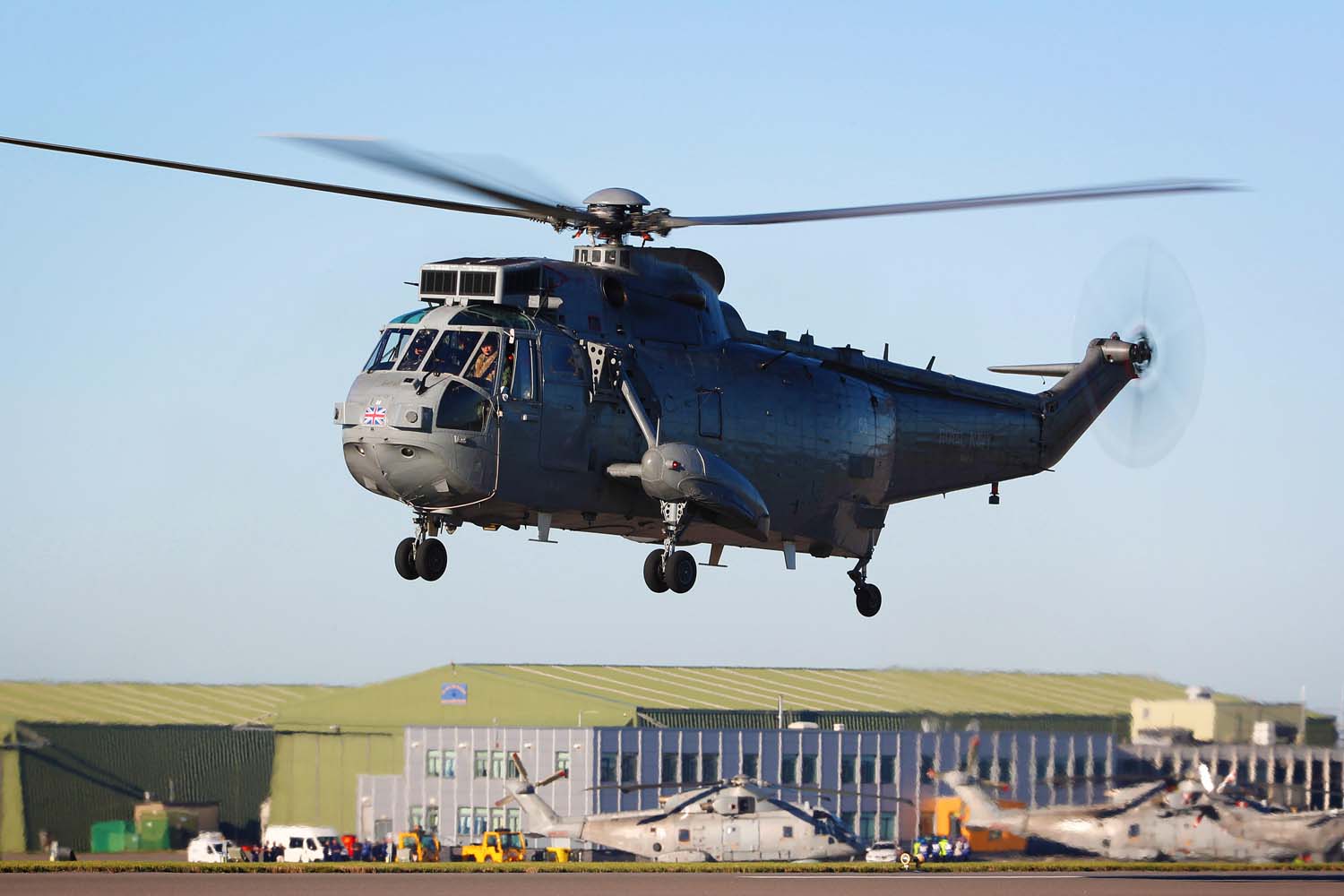 The Sea King was previously used by both the Royal Air Force and the Royal Navy, with the last aircraft being retired by the Navy in 2018.

It is not yet revealed what type of helicopters were handed over to Ukraine. However, the Royal Navy was equipped with helicopters produced by Westland Helicopters.

The Westland Sea King is a British-licensed version of the American Sikorsky S-61 produced by Westland Helicopters. 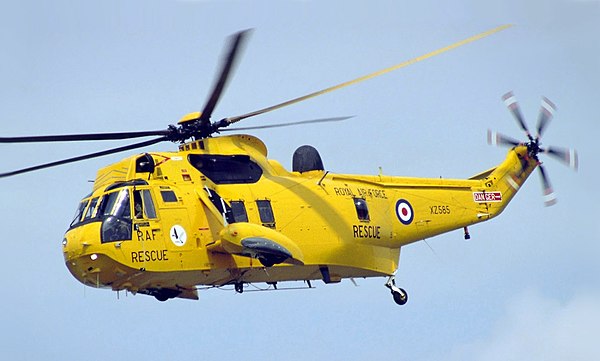 The Sea King was designed primarily for anti-submarine warfare, and its transport version was called the Commando.

The Sikorsky S-61 is the world’s first amphibious helicopter, which was introduced to service with the U.S. Navy in 1961.

In addition to Great Britain, it was manufactured under license by Agusta in Italy and by Mitsubishi in Japan. The produced helicopters had a number of differences, most of which relied on the use of locally produced components. 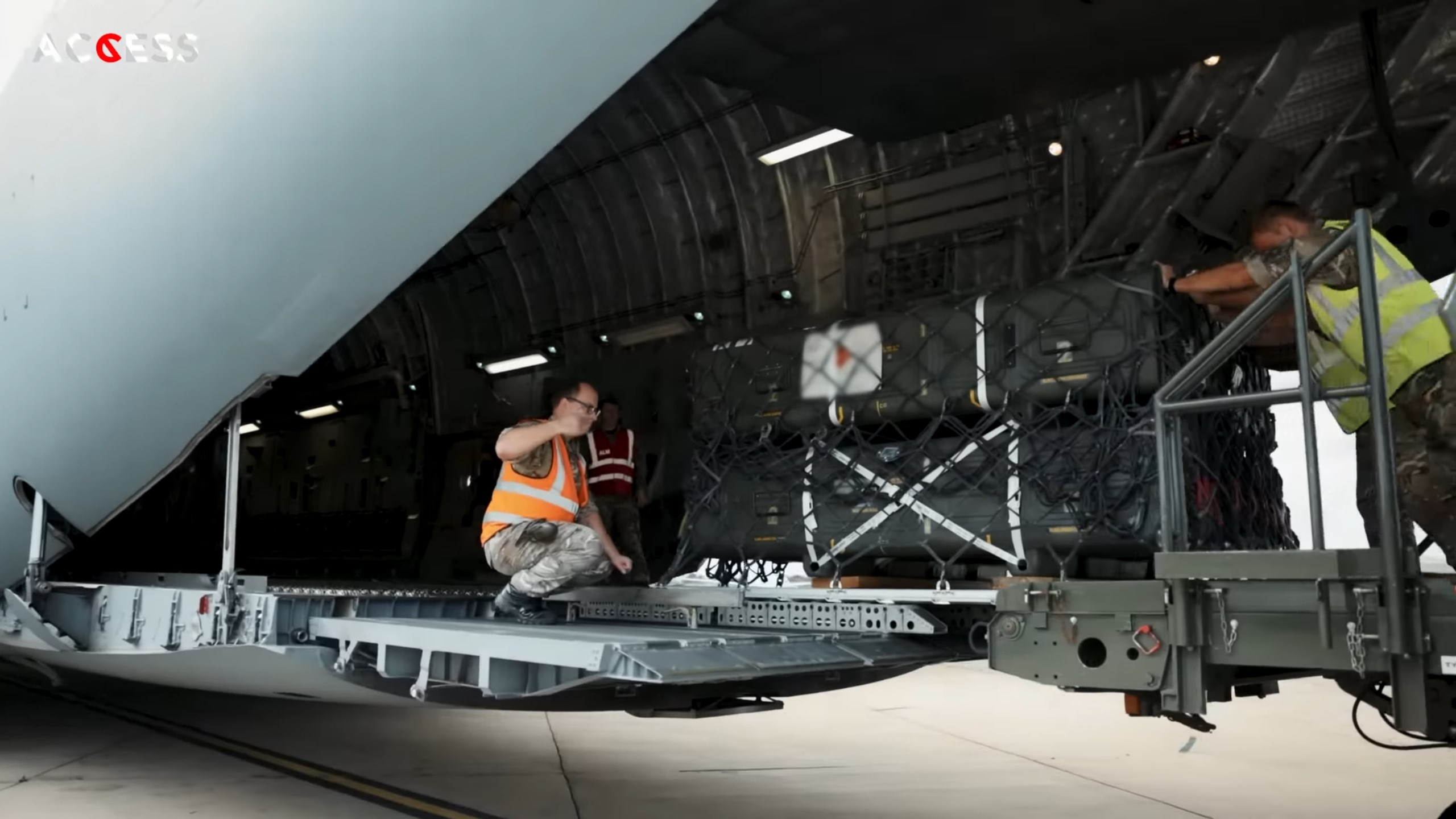