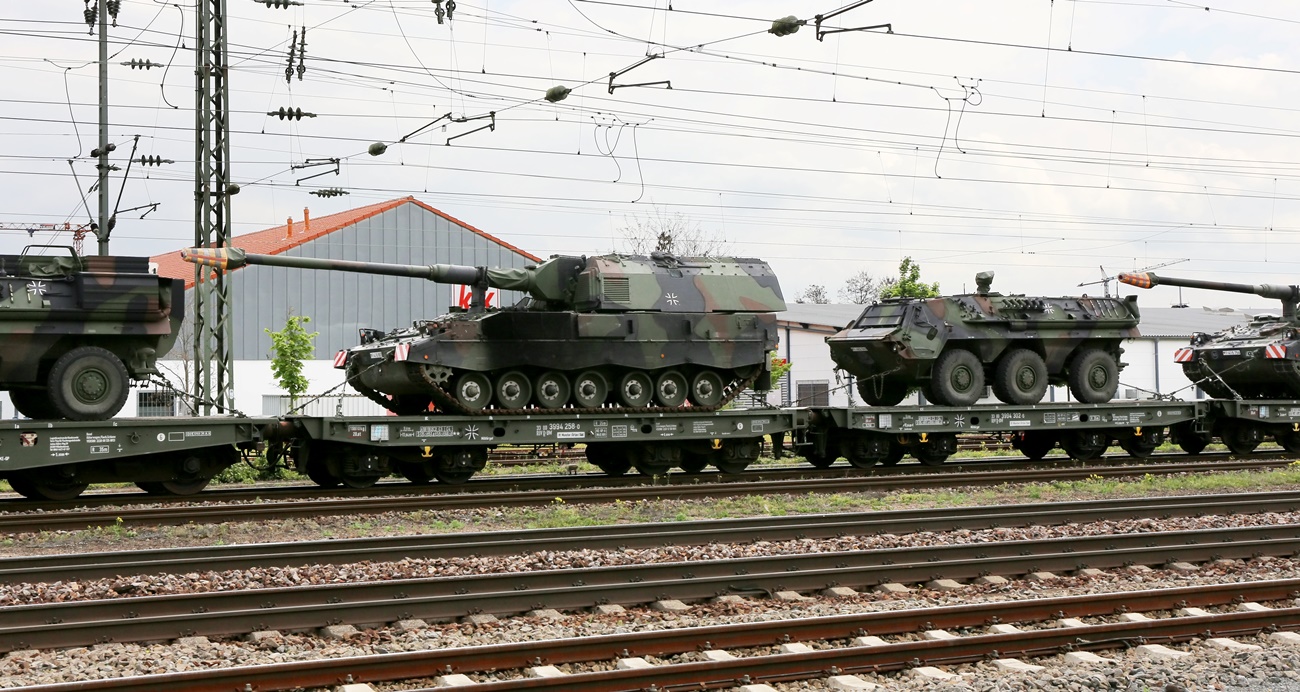 Recently, the German Ministry of Defense informed about new supplies of equipment, weapons systems and non-lethal aid to Ukraine from the Bundeswehr.

There will also be deliveries from companies in the German defense industry, which are financed by federal government funds.

According to the information released by the German Ministry of Defense, Berlin has increased the funding for strengthening the security forces to €2 billion.

These additional funds are primarily intended for Ukraine, as well as the financing of Germany’s contributions to the “European Peace Fund”, from which EU member states can be reimbursed for the costs of military assistance to Ukraine.

In particular, the German Ministry of Defense confirmed the supply to Ukraine during the last week:

In addition, the list of equipment and weapons currently transferred to Ukraine includes: 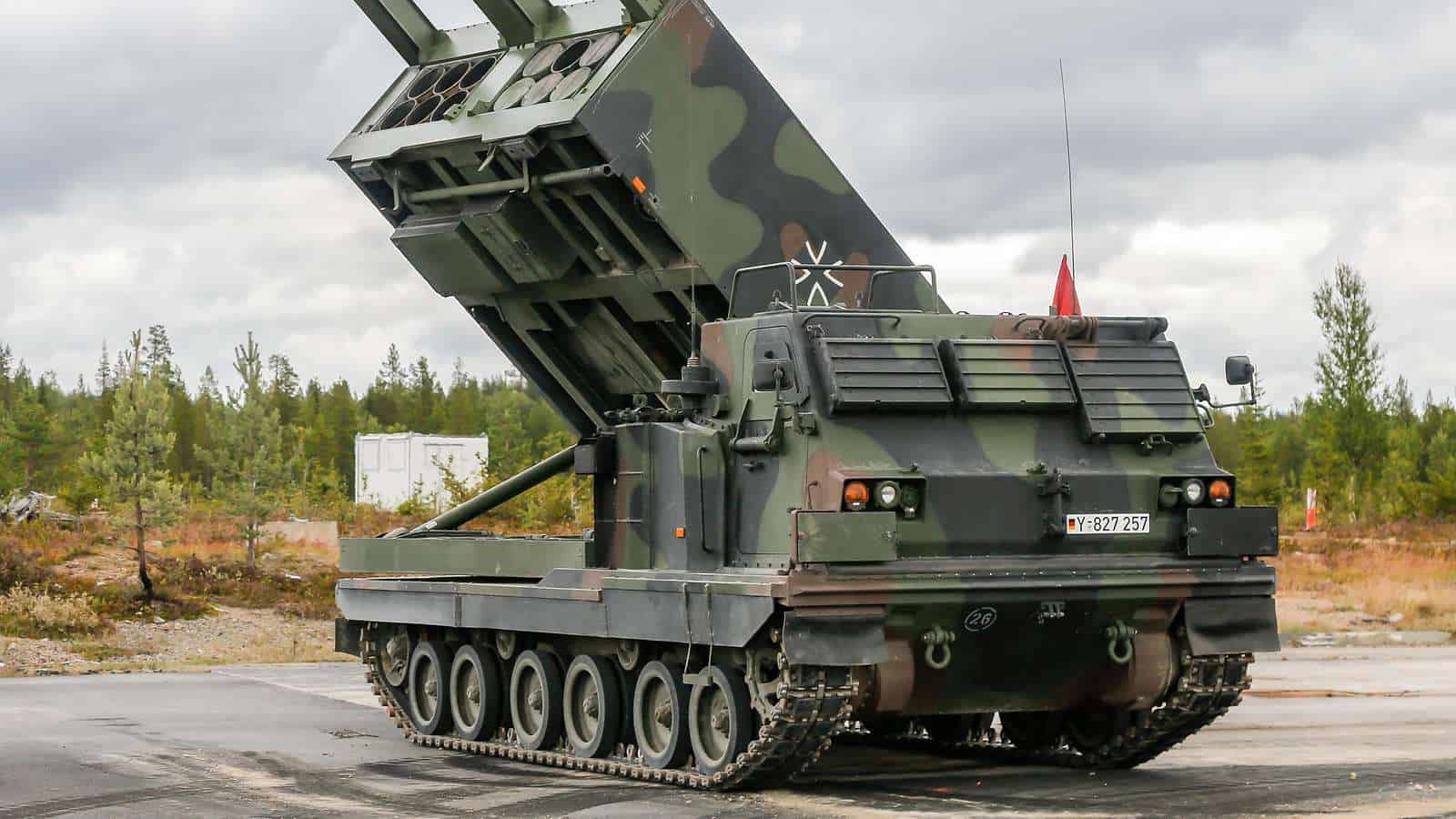 In addition, Germany is creating a center in Slovakia for the repair and maintenance of weapons and military equipment that Germany provided to Ukraine.

The German government also released a list of weapons that are being prepared for transfer to Ukraine.

During the last week, 10 mobile protected mine clearing systems were additionally included (previously 4 units were delivered). 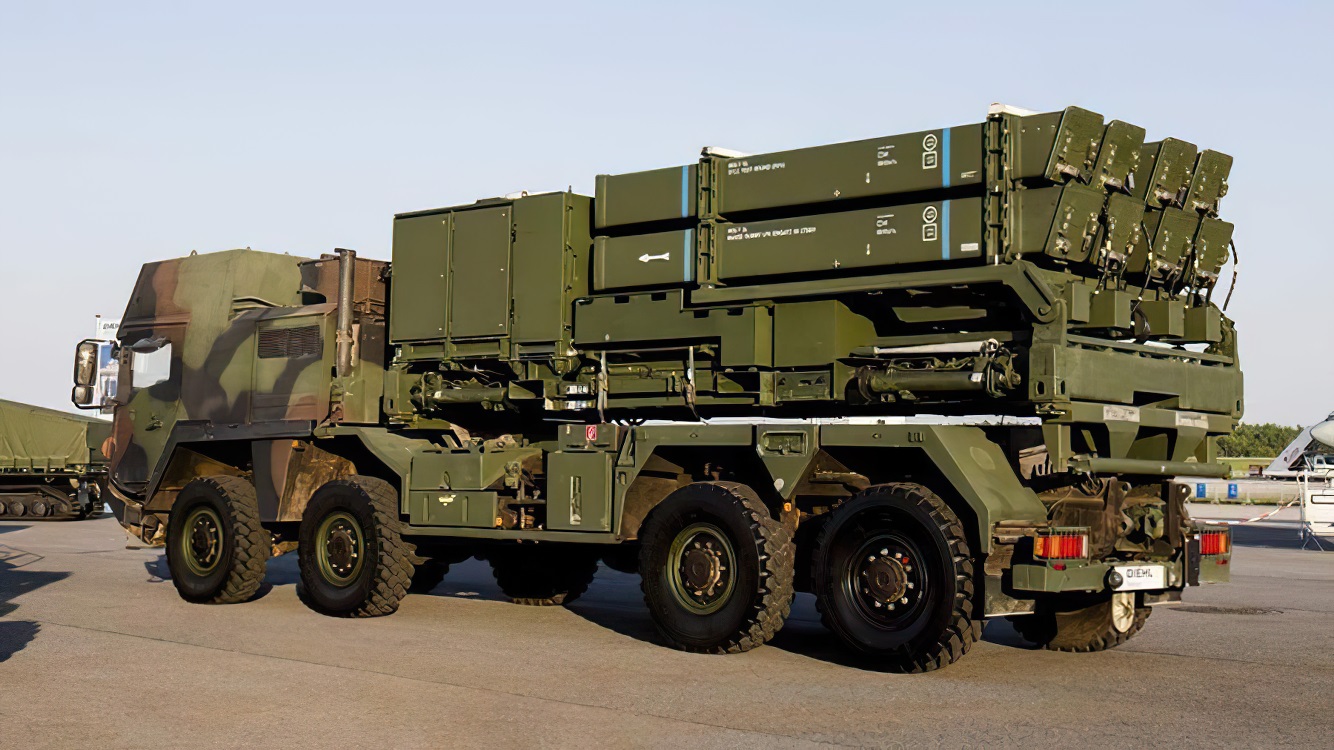 In order to speed up the processing of certain deliveries, the Federal Government has also eased certain licensing processes.