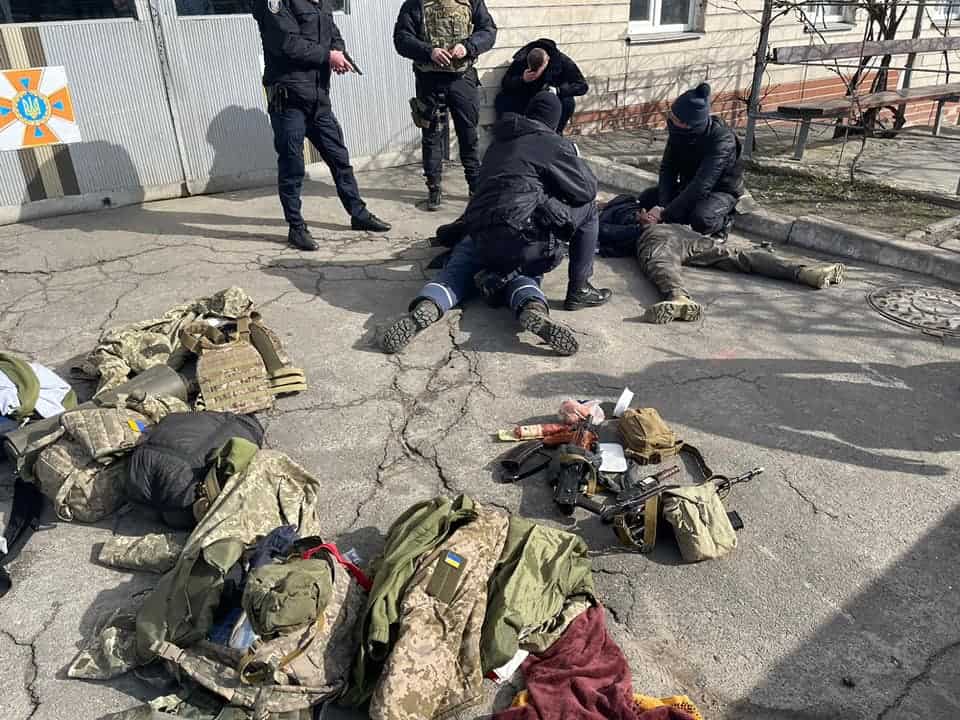 “I am in captivity, father”: what do Russian prisoners in Ukraine say

We publish transcripts of interrogations of captured occupiers.

“Military unit 52724 Nizhny Novgorod. We came for the training and got here.”

The Ukrainian military allowed the captured Russian to call home:

“I’m in captivity, dad. We must decide what to do. Yes mom. I am a prisoner in Ukraine. They said go to Ukraine, we went, ma. Nobody knew anything. I don’t know what to do. Something must be decided. I need help. Everyone went. I don’t know the area in Ukraine. Mom, contact the commanders, call someone.”

On the border between Ukraine and Russia, the military spoke with a local resident. The Ukrainian assured that in case of an attack on his land, he would shoot. Russian soldier:

“We are all people, and you understand that we also have many (swearing) relatives on your side. We are crazy about all this, especially the armored vehicles in front of the yard, the children are scared.”

“We were involved in the exercises in the Crimea, worked out the pulling of the wounded and all sorts of such moments. According to the first commands, which they were giving us. We delivered them. The loading of the landing force was in a field in the Crimea. The task was also to continue the exercises. I didn’t know where I was going. Four hours after landing, we did not even understand where we were. Sorokin Denis – battalion commander.”