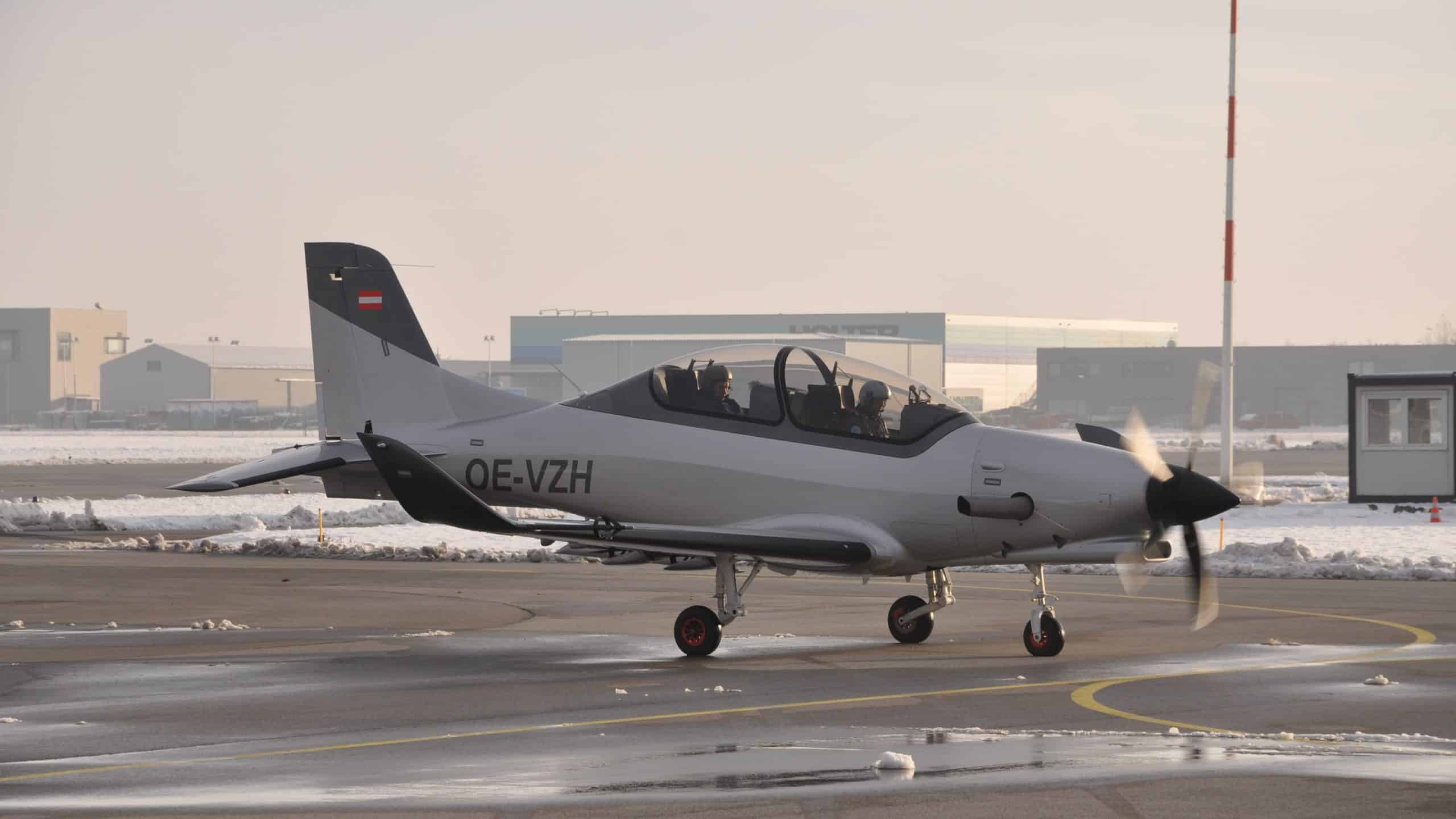 In Austria, made the first flight of a new aircraft with a Ukrainian engine

In Austria, a new training aircraft with a Ukrainian engine made first flight.

Its first flight, on December 11, 2021, carried out a prototype of a two-seater training aircraft P01 developed by the Austrian company CEA Design GmbH.

The flight lasted a little over 20 minutes, during which all the systems and flight characteristics of the new aircraft were tested. 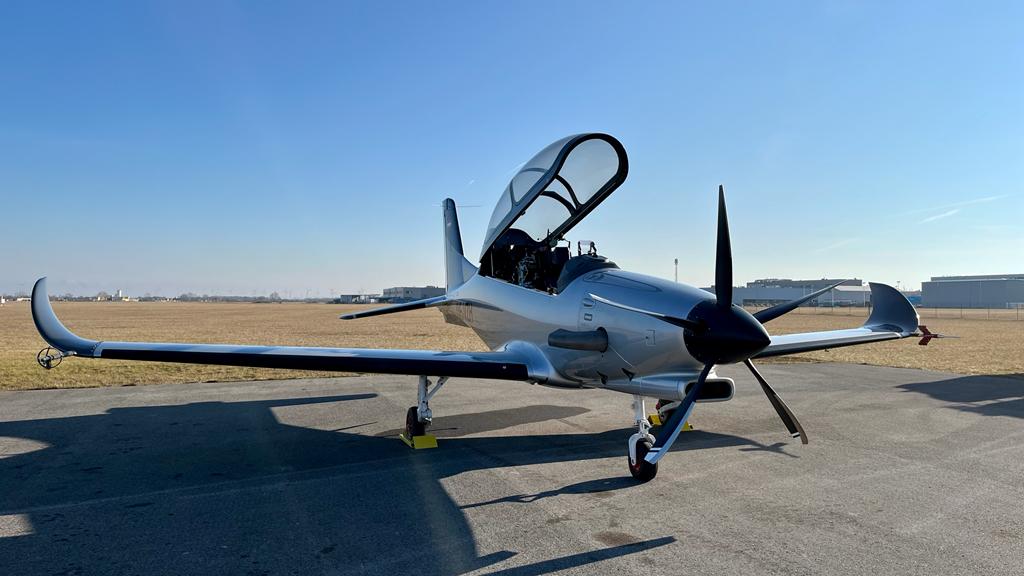 P01 is a turboprop training aircraft that is mainly made of carbon fiber. The aircraft was fully developed, manufactured and tested by CEA Design GmbH, based in Cottingbrunn in Austria.

The aircraft received a Ukrainian turboshaft engine with digital control system AI-450CR-2 designed by “Ivchenko-Progress” with a capacity of at least 750 hp and modern avionics in the form of the so-called “glass cockpit” and many other new and innovative parts of the glider design. The aircraft must develop a speed of more than 500 km/h. 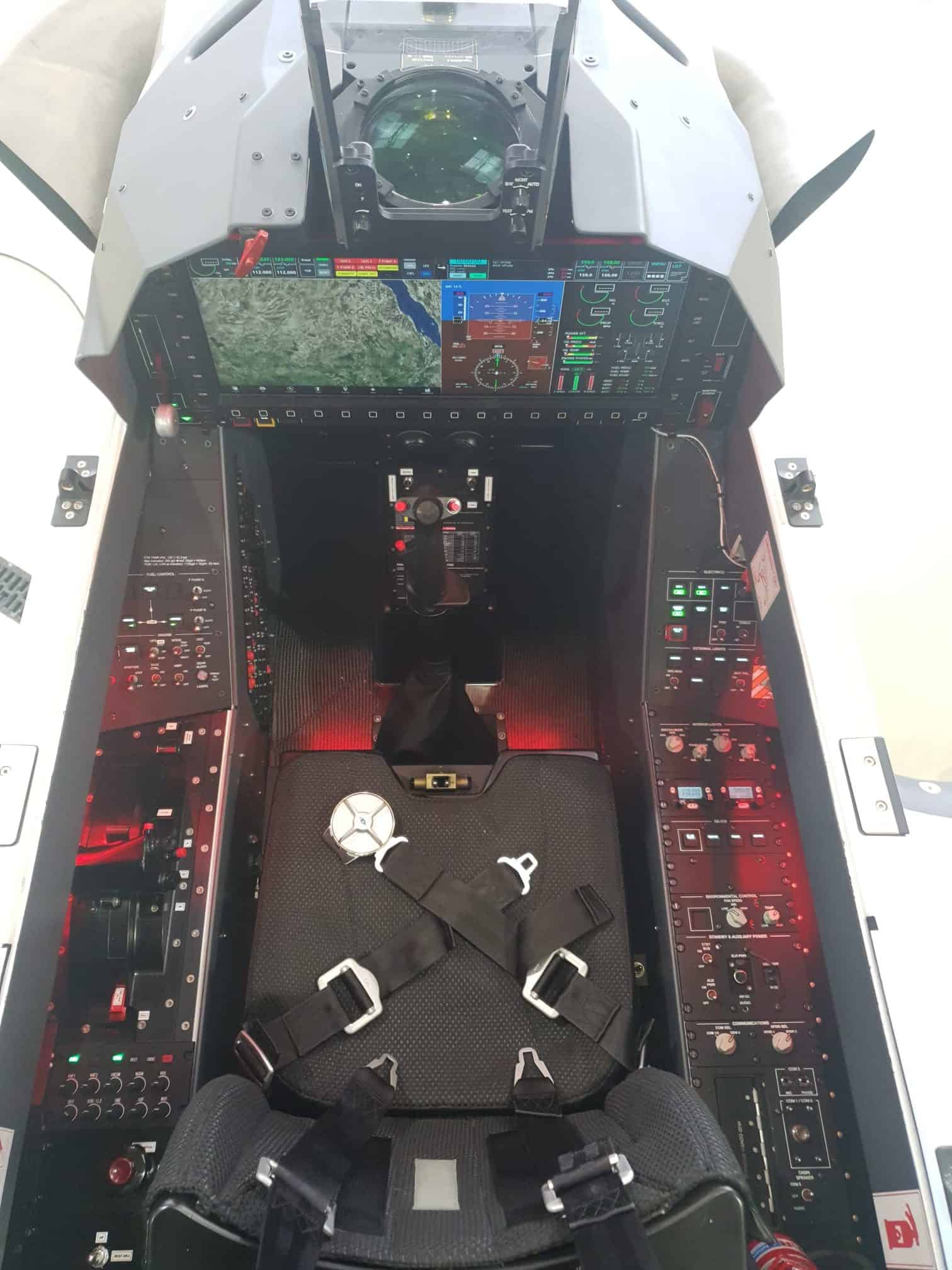 During the development, much attention was paid to security. Thus, the P01 has ejection seat, a canopy with protection against bird strikes and a booth protected from blows. All critical aircraft systems have duplicated. 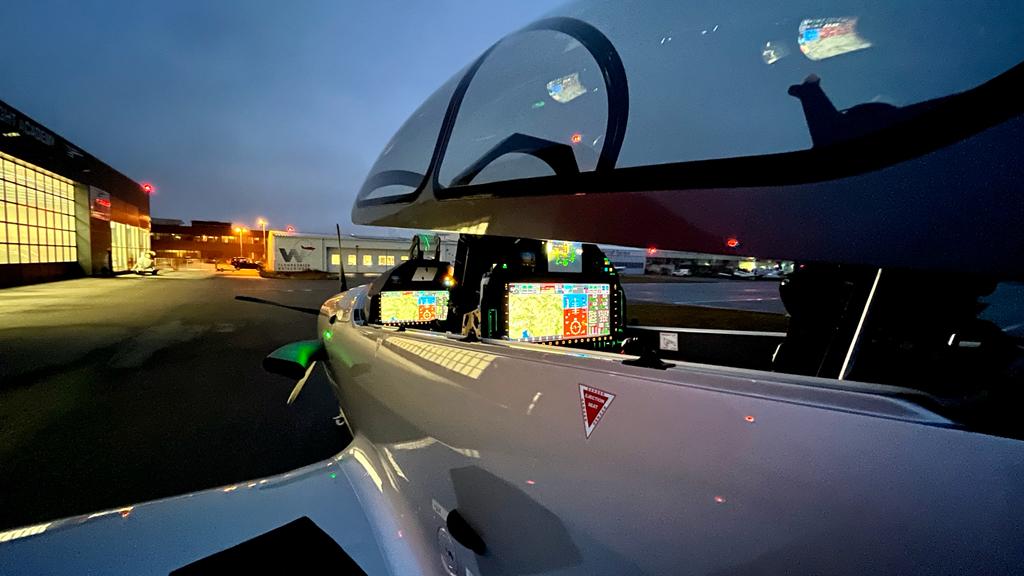 АІ-450 is a turboprop two-rotor engine developed by Zaporizhzhya Engineering Design Bureau “Progress” in 1988. The engine is designed for light helicopters and aircraft with a take-off weight of 1500-4000 kg. 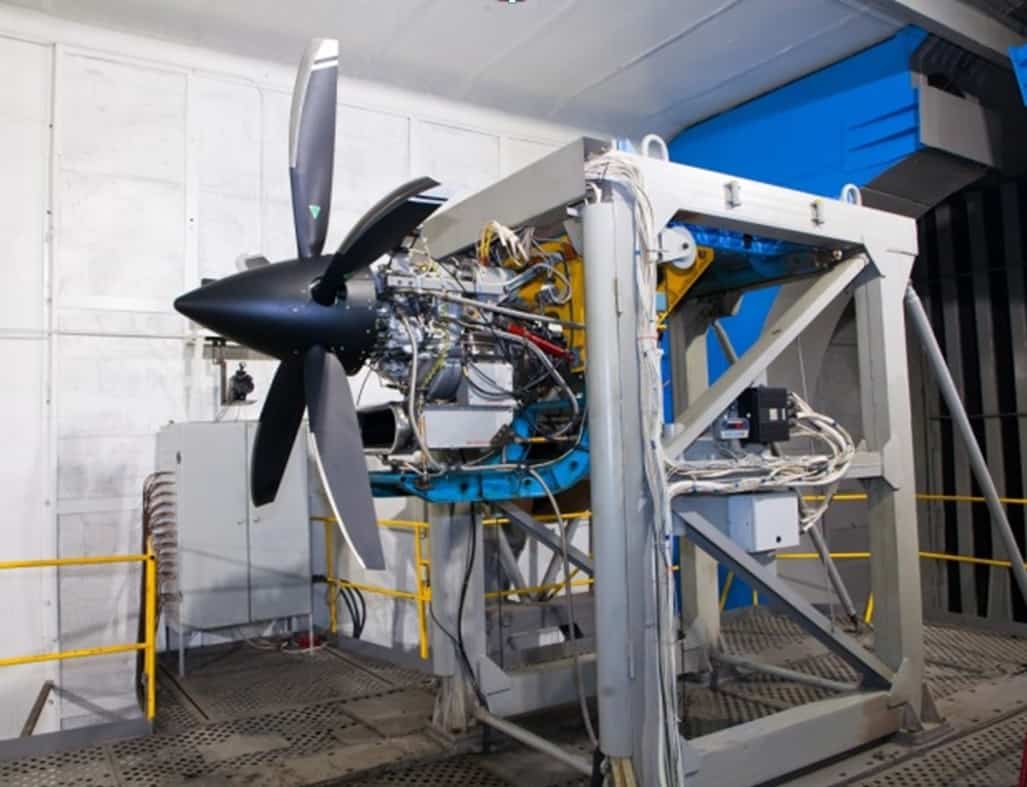 In August, this year, the AI-450CR-2 engine completed a cycle of long life tests. The purpose of the tests, lasting almost 3 months, was to determine the engine resource before the first overhaul.

In addition, the State Enterprise “Ivchenko-Progress” from Zaporizhzhia is working on a new engine for jet training aircraft. 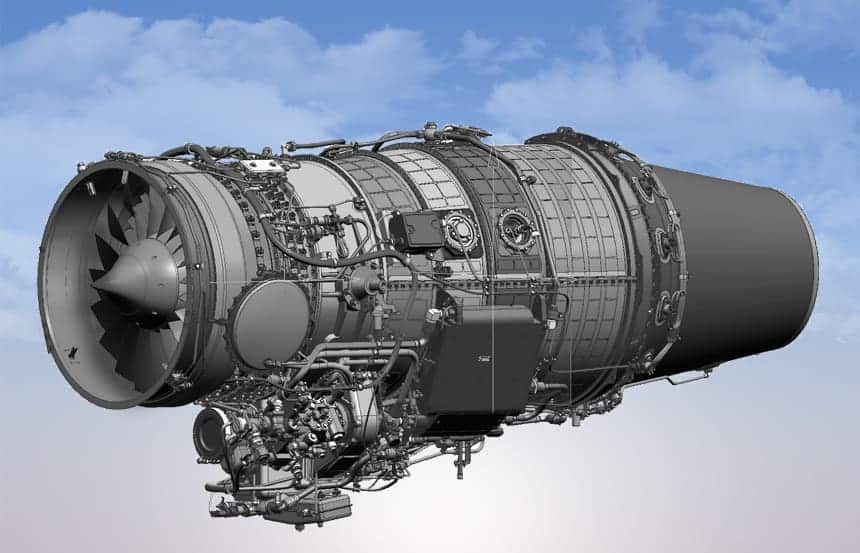 The new engine will expand the capabilities of the family of АІ-322 engines used in training aircraft L-15 manufactured by China. 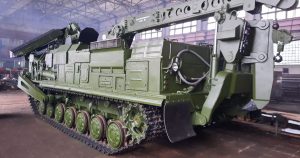 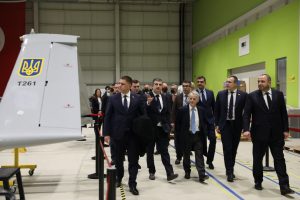 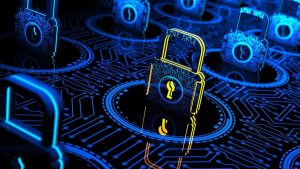