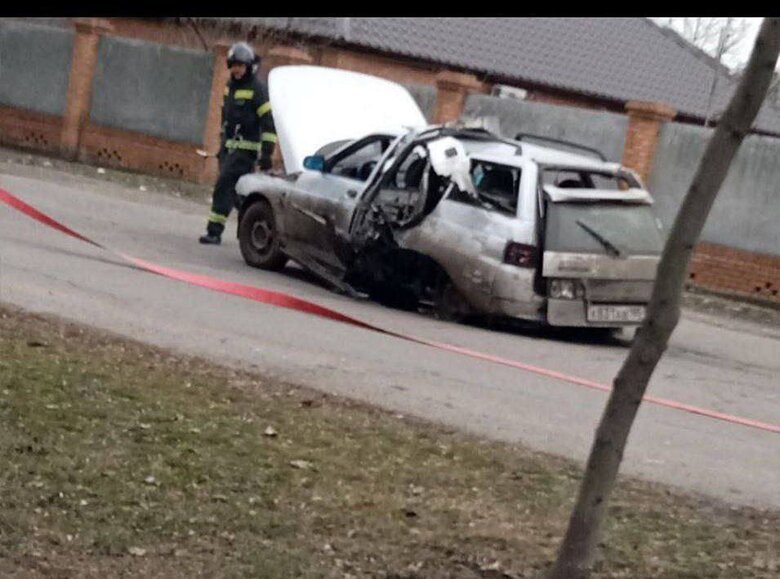 In Berdiansk, the car of a collaborator Valentyna Mamai was blown up

Around 4:00 p.m. on January 24, a car was blown up in Berdiansk. It belongs to Valentyna Mamai, an ex-city council member from the Opposition Platform – For Life political party.

Ivan Fedorov, Mayor of Melitopol, reported on this.

“A warm greeting in the form of the exploded car was received by a local lover of the Russian world, Valentyna Mamai. She gladly welcomed the invaders, held a pseudo-referendum, and betrayed the patriots of Berdiansk,” he wrote.

Valentyna Mamai was in the car at the time of the explosion. Her current condition is unknown.

Russian propagandists confirm that the car belonged to Valentyna Mamai.

The occupying authorities of Berdiansk blamed the explosion on the Ukrainian special services.

Local Telegram channels report that after the full-scale invasion of Ukraine by Russia, Valentyna Mamai started cooperating with the invaders. She shared with the enemy information about the residence of persons who could resist the Russian occupation regime and participated in the Anti-Terrorist Operation/Joint Forces Operation. 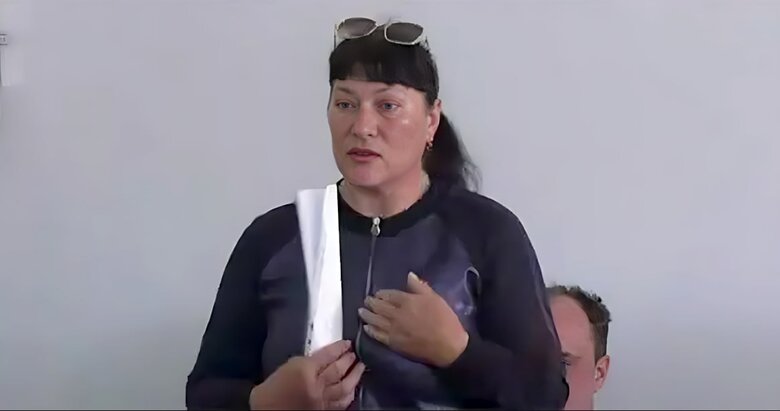 In addition, she participated in organizing the “referendum” on the accession of the occupied part of the Zaporizhzhia region to the Russian Federation.

As previously reported, at the end of December, “Gauleiter” Andrei Shtepa, known as “Schnir,” was eliminated in temporarily occupied Kakhovka.