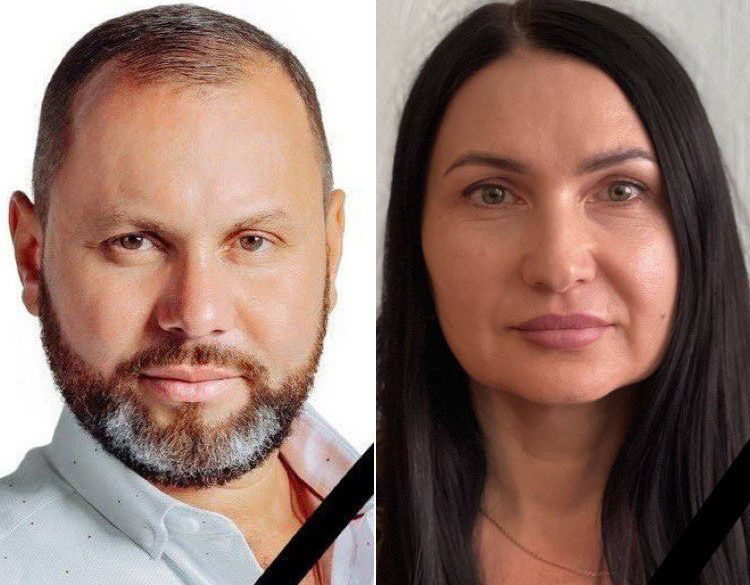 In Berdiansk, the deputy head of the occupation administration and his wife were liquidated

In the temporarily occupied Berdiansk, the deputy of the so-called head of the city was killed.

This was reported by Russian media.

We are talking about Oleh Boyko, who was in charge of the communal services of the occupied city. His wife Lyudmila Boyko also died. She directed the preparation for the pseudo-referendum.

“At his garage, Oleh Boyko, deputy head of the Berdyansk military-civil administration for communal services, and his wife Lyudmila Boyko, who headed the city territorial election commission for the referendum, were killed,” the city’s occupation authorities said in a statement.

On the eve of September 6, a car exploded in Berdiansk with the so-called “commandant” of the occupied city, Artem Bardin.

Russian sources say that a shootout followed the explosion of the car, and it is also known that as s result “at least one person is in the hospital.”

But the official channels of the occupation Russian administration of Berdyansk called the name of the hospitalized. This is Artem Bardin and he is in serious condition. Subsequently, it was reported that he died.

It should be reminded that in Luhansk, as a result of the explosion, the “General Prosecutor of the LPR” Sergey Gorenko and his deputy were killed.

Also on September 16, explosions occured in occupied Kherson. Russian media reported the hit of five missiles in the buildings of the regional state administration and the Court of Appeal of the city.