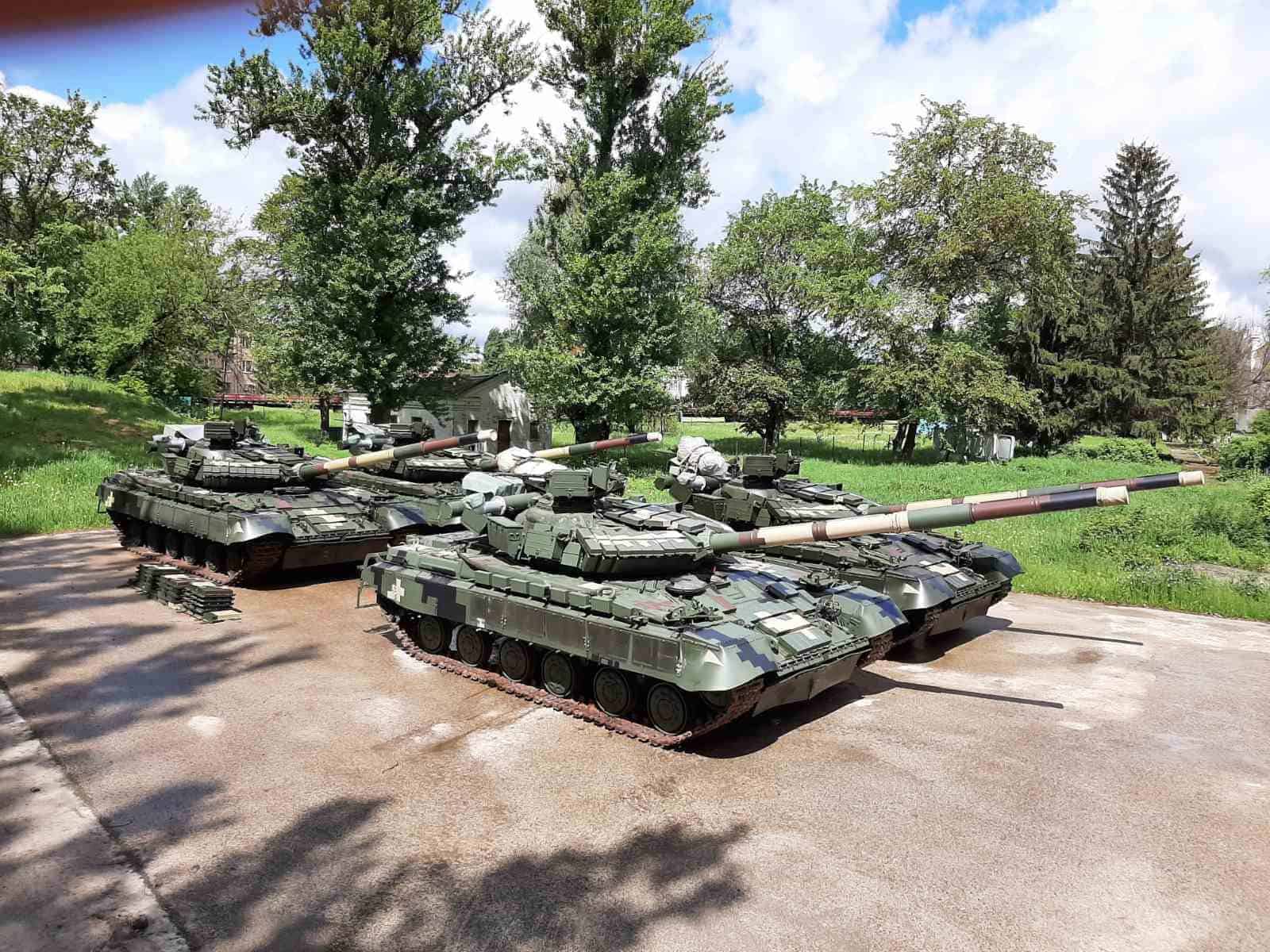 In Kharkiv, starting works of a new modernization of the Т-64

Director of the State Enterprise Kharkiv Armored Plant Herman Smetanin told about the results of the company’s work and about plans for the 2022 year.

In early 2021, we were engaged in the repair of regular Т-64BV, in parallel, mastered the repair of the tank Т-64BM2. Restore BM-2, modernize the commander`s tank BVK. One word, especially in questions of design and technical work year seemed dynamic and fruitful. – said Herman Smetanin.

Last year, despite the deadlock, enterprise signed agreements for the manufacture of Т-64BM2, the whole batch of which was produced until the end of 2021, the director of the enterprise said. 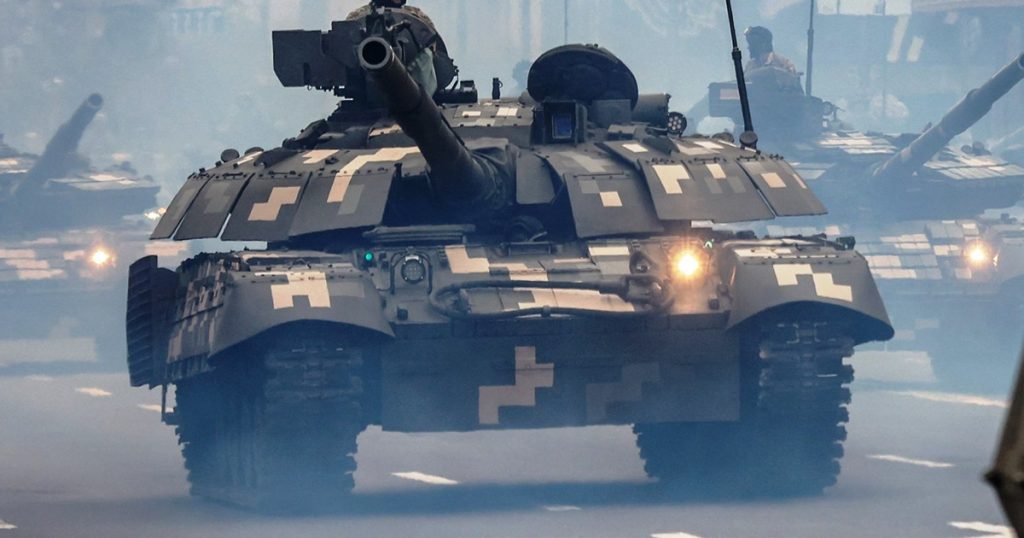 Regarding to the orders for 2022, Herman Smetanin said that one of the contracts has been already signed. The company is loaded until September.

In question of modernization of the Т-64 of the Armed Forces, the director of the Kharkiv plant said: “Now we begin work with the tank Т-64 mod. 2022, which has already made some updates”.

Also should be signed a contract with the Ministry of Defense for the overhaul of Т-80 tanks. Which will be an addition to existing orders. 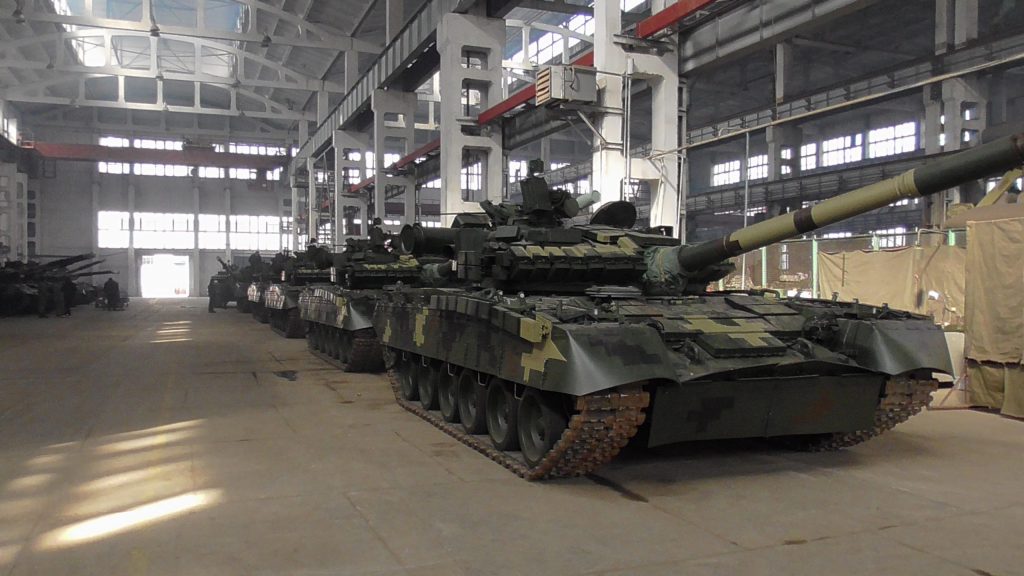 We remind you that during the upgrade of Т-64BM2, a thousand-strong two-stroke six-cylinder 6TD diesel engine was installed on the tank. Became more maneuverable, despite a slight increase in weight due to increased armor protection. 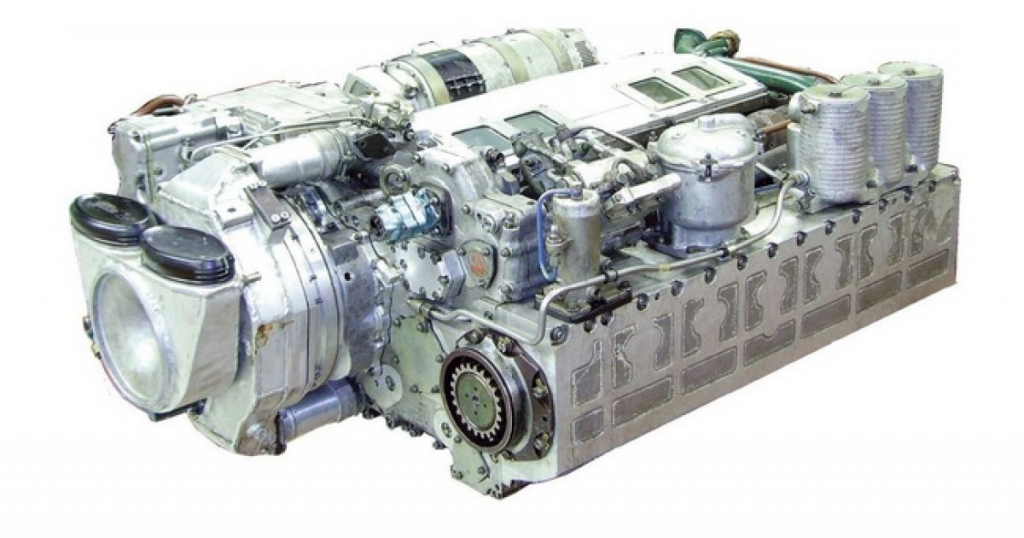 Many upgraded elements are installed which increase the tactical and technical characteristics.

These are in particular the new commander’s sight with night vision capabilities, anti-RPG curtain in the stern of the tank. Was installed an additional camera for the commander, two radio stations, etc. 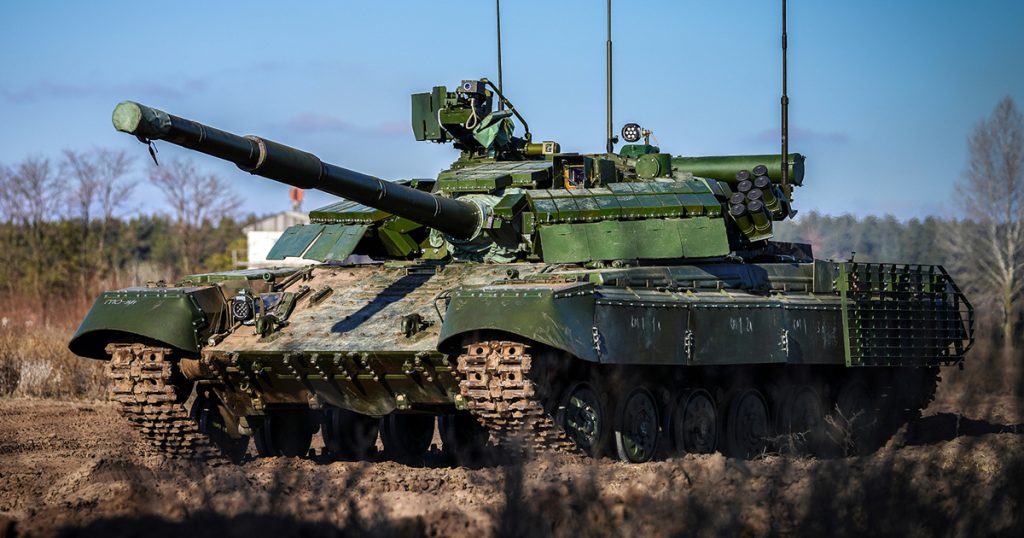 In addition, Kharkiv Armored Plant for the first time carried out a deep modernization of the commander’s tank Т-64BVK for the Armed Forces of Ukraine.