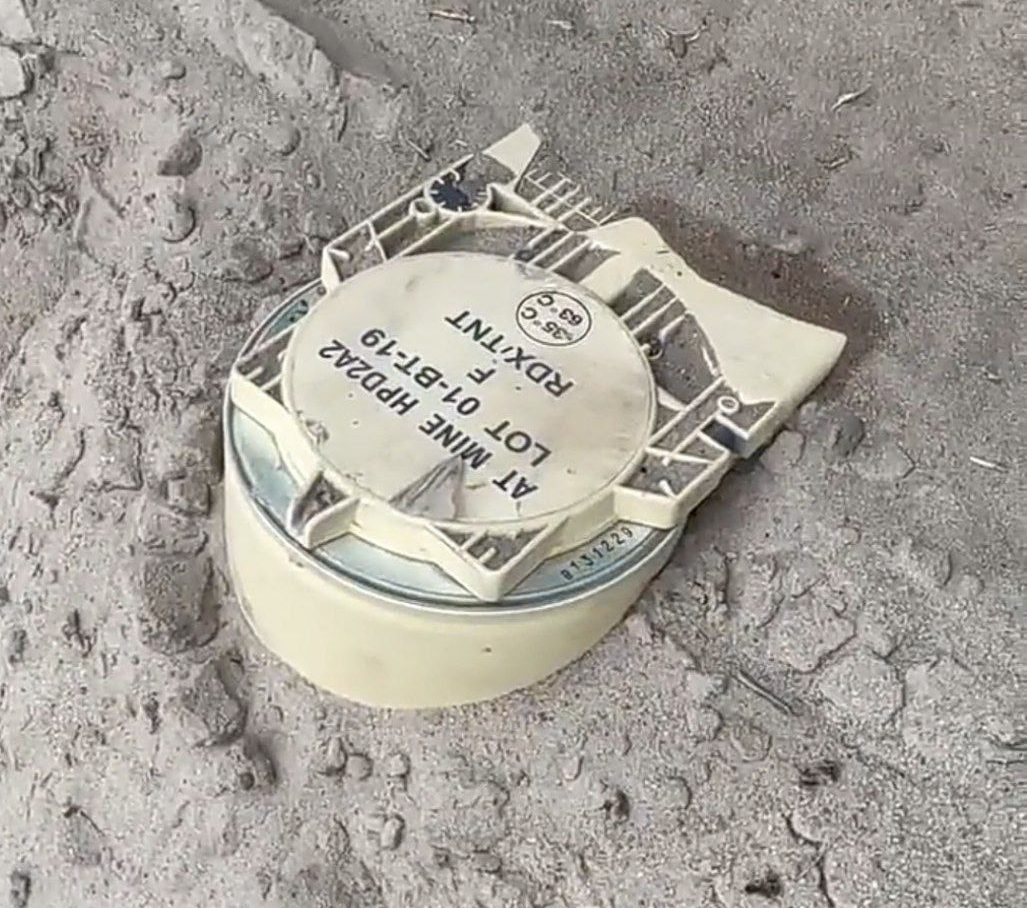 In Kherson region, convoy of the Russian MP blows up on a French mine

In the Kherson region, the Russians stepped on a French-made HPD-2A2 mine. This ammunition Ukraine received from partners. The incident occurred in the enemy’s rear.

The invaders’ convoy of SUVs was transporting the deputy of the State Duma of the Russian Federation Alexander Borodai and his armed guards, but came across a mined section of a muddy road. The explosion destroyed one of the cars.

The video posted by the deputy shows that the mine detonated under a car that was moving at the front of the column. Whether the driver or passengers of the car were injured is unknown.

In addition, the Russians found several more mines of the same type at the scene along the road and near cars. They did not detonate.

The information on the receipt by the Armed Forces of Ukraine of French anti-tank mines of the Haut Pouvoir de Destruction (HPD) series for the first time appeared in July this year.

Photos with French mines were published by the Ukrainian military on social media. 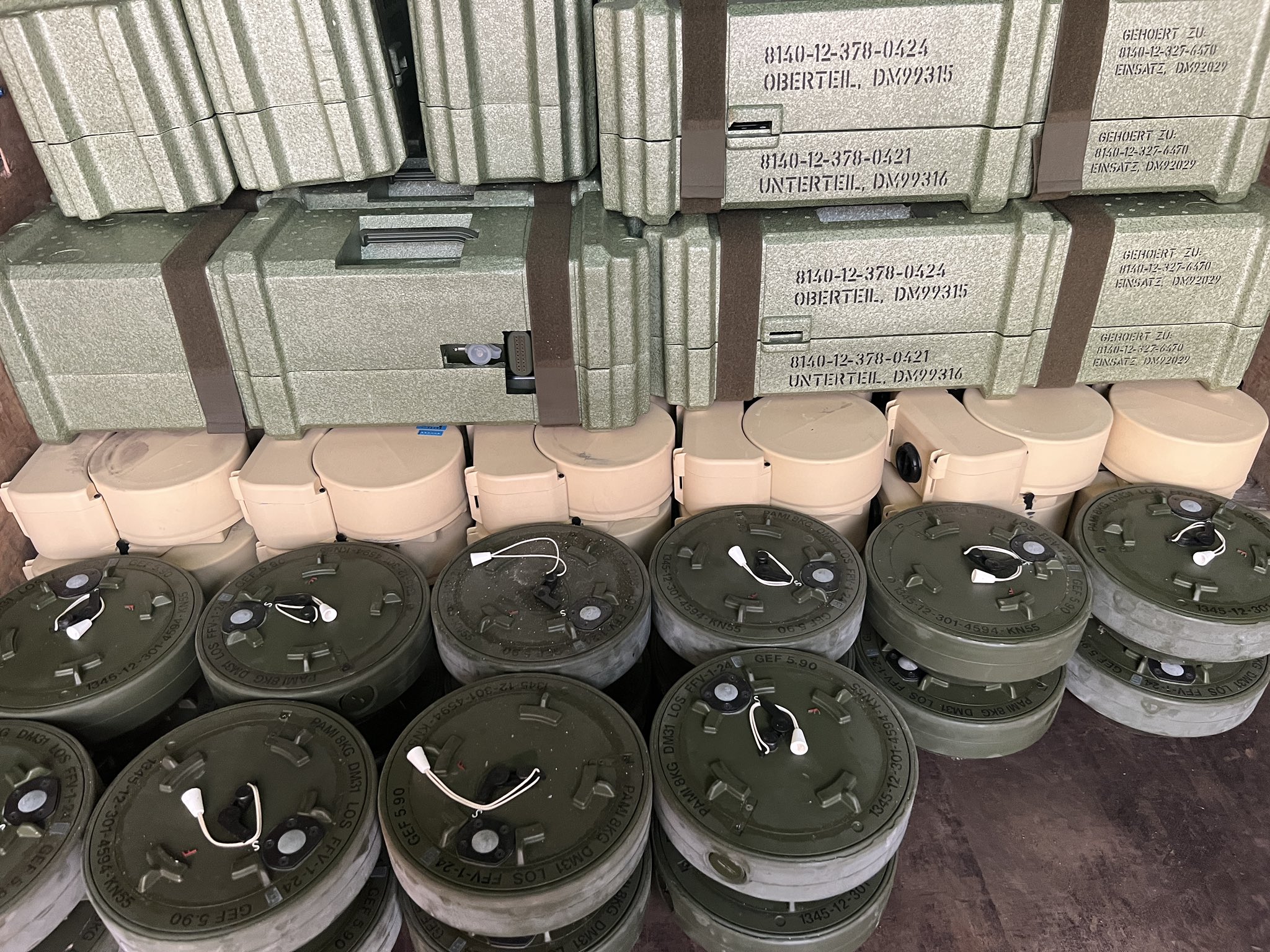 HPD-2 is the further developed HPD-1 mine. The new model contains a number of improvements to the warhead and detonator mechanism. It is noted that the warhead of the mine belongs to the second generation: it works on the basis of the Misznay–Schardin effect and is able to penetrate up to 150mm of armor steel. Moreover, it can be immersed in water to a depth of one and a half meters.

The mine is activated after an initial delay of ten minutes and neutralized by a self-liquidator after 30 days.

After installation and activation, the mine is in monitoring mode. When the seismic sensor detects the target, it activates the magnetic sensor, which then activates the mine as the metal target approaches. First, the cleaning pre-charge is activated to remove the ground and any other obstacles that may have been placed on the mine by a small explosion, and then the main charge is released.

The mine is equipped with a system of protection against manipulations with it, it reacts to movement in the vicinity or specific pulses of metal detectors.