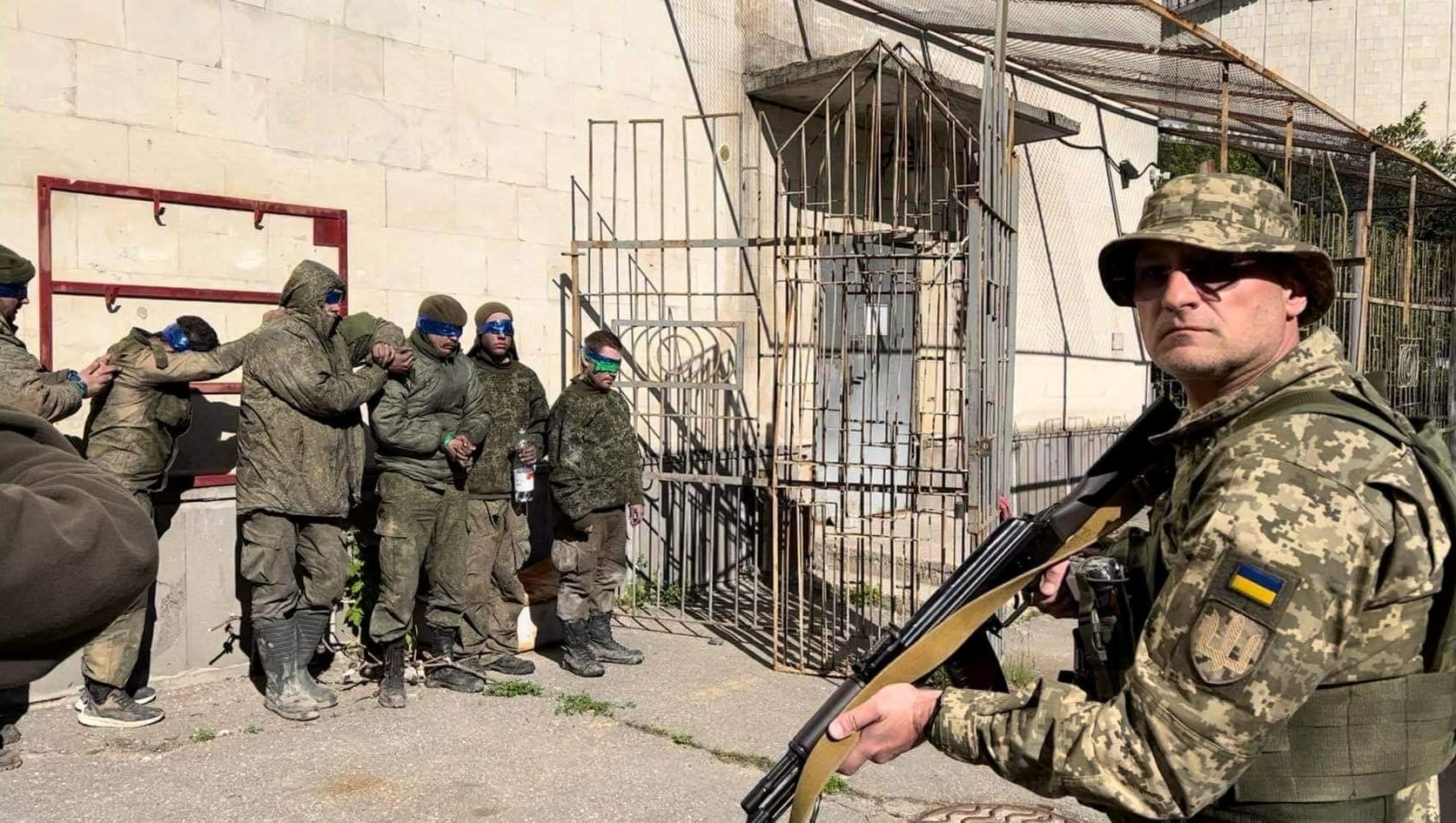 7 May, 2022 Captives of the Russian military are taken in the settlement of Shestakove. May 2022. Photo credits: Yuriy Butusov

During the counteroffensive operation, the Ukrainian defense forces liberated the village of Shestakove in the Kharkiv region.

A journalist from the scene reported that the Russian base in Shestakovo was destroyed.

On May 5, the Ukrainian army liberated the village of Shestakove near Kharkiv.

During the battle, the Russian base was conquered and eight prisoners of war were captured.

Now, the cleanup activities are being conducted in the area. The destroyed and captured equipment and enemy personnel are still being counted. 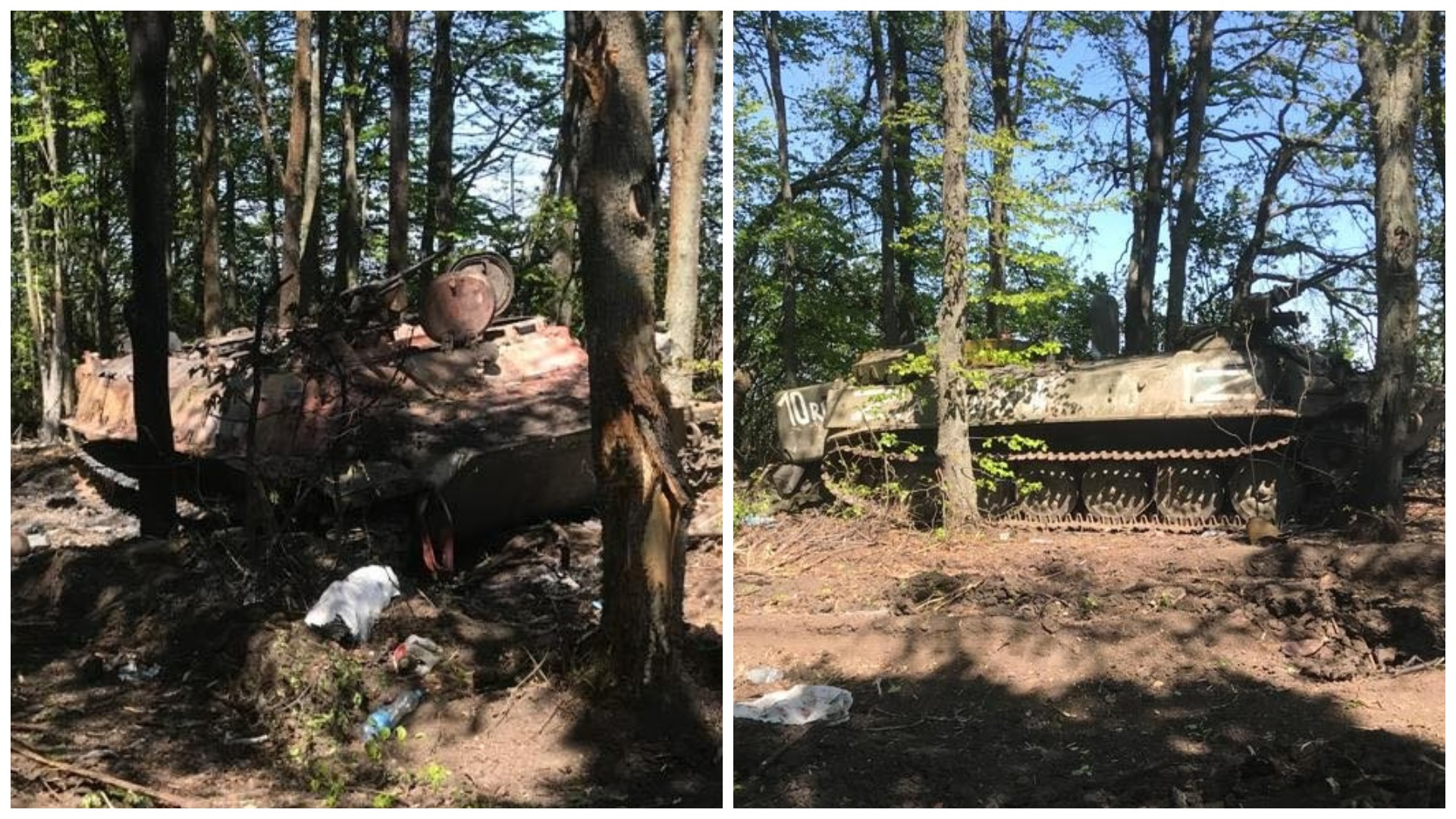 Also, nearby the settlement, the equipment of the Russian military was destroyed and seized.

A modern Russian T-72B3 upgraded tank modification, which has a thermal imager equipped with a French camera Thales Catherine FC, was seized. 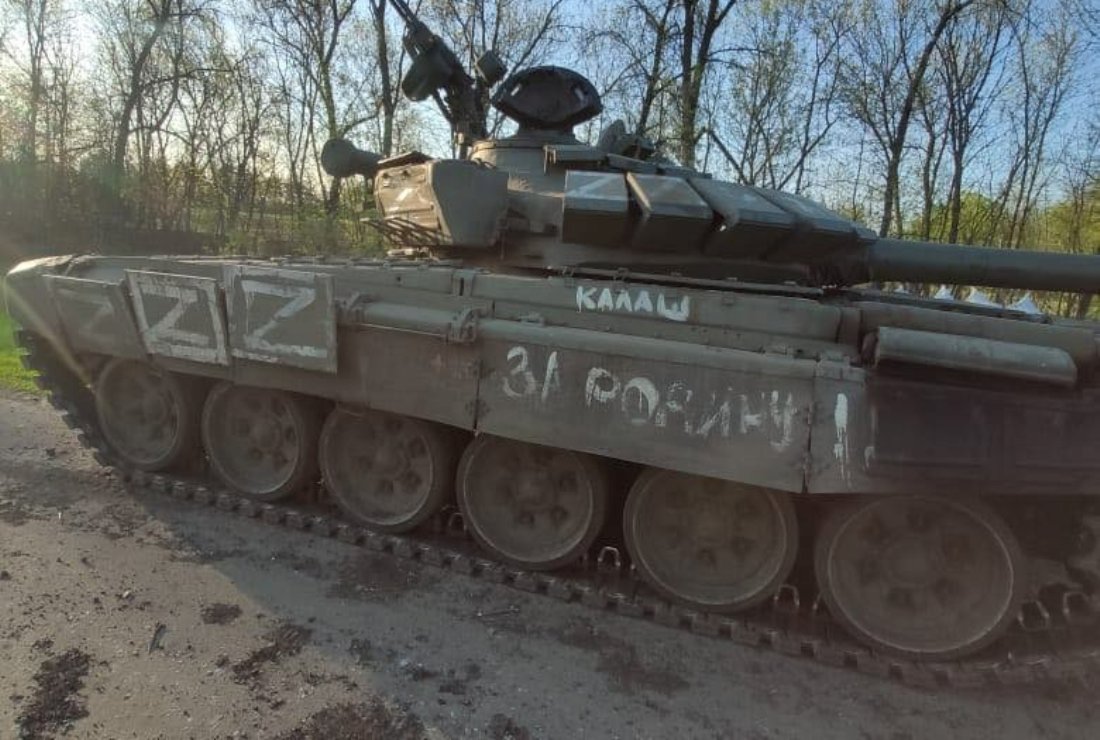 In general, the Armed Forces of Ukraine reclaimed control over the settlements of Oleksandrivka, Fedorivka, Ukrayinka, Shestakove, Peremoha, and part of Cherkaski Tyshky in the Kharkiv region.

According to the General Staff, the enemy is increasing the number of troops in the Slobozhanske direction. Units of the Eastern Military District garrison are being relocated from the village of Urazovo in the Belgorod region of Russia to the territory of Ukraine.

The enemy is blocking some remote settlements in the Kharkiv region and is conducting systematic high-intensity shelling, including with multiple rocket launchers, in areas where our troops are concentrated. In addition, the enemy had also launched an offensive attack on the village of Nova Dmytrivka but was unsuccessful.