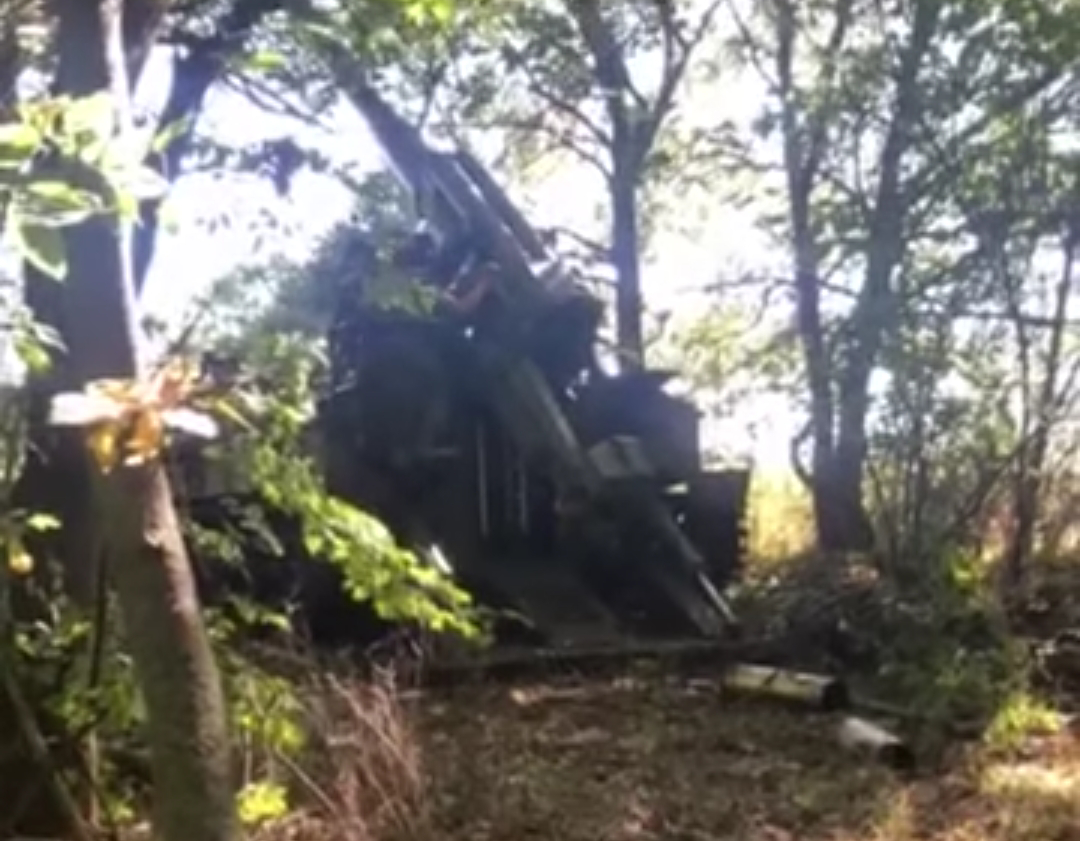 In the Donetsk region, the Armed Forces of Ukraine hit the Russian invaders with the trophy Giatsint-S self-propelled guns

Artillerymen of the Armed Forces of Ukraine used the trophy Giatsint-S self-propelled gun against the Russian invaders in the Donetsk region.

The video featuring the combat work was released by the Ukrainian volunteer Roman Donik.

The weapon is used by soldiers of the 93rd Independent Kholodnyi Yar Mechanized Brigade.

“Russian Lend-Lease. The first 2S5 Giatsint-S guns, under the control of the 93rd Mechanized Brigade soldiers, are already working against the invaders in Donbas. That’s how we will win,” the volunteer wrote.

The Ukrainian servicemen captured the enemy artillery system during the offensive in the Kharkiv region when the Russian invaders left their positions in a hurry. 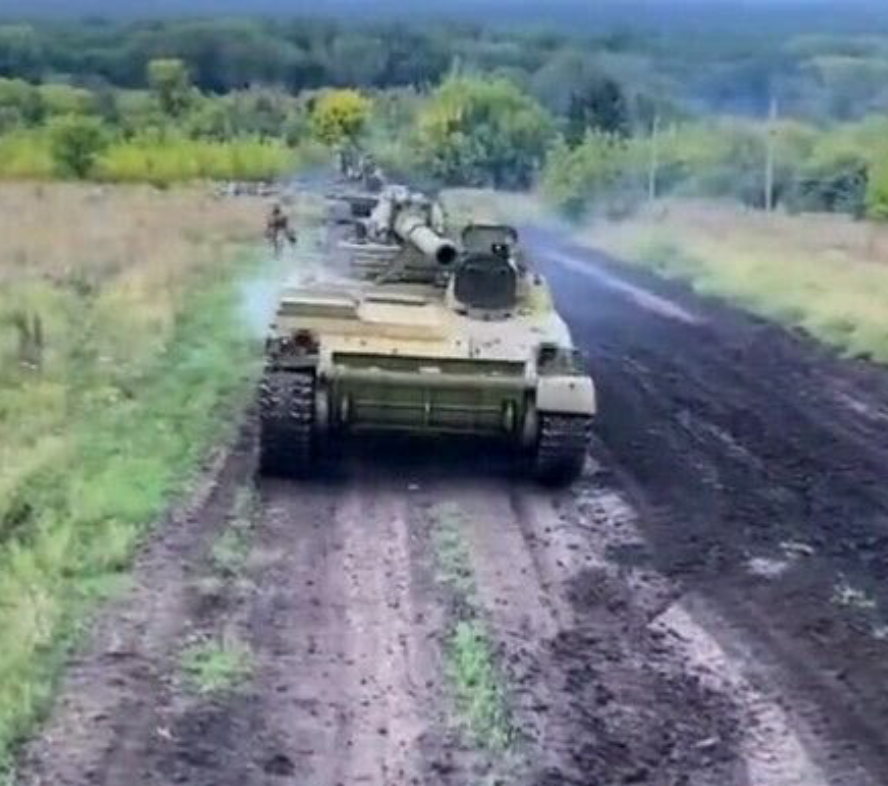 Ukrainian soldiers also captured Russian artillery installations of various calibers and a lot of ammunition for them.

The 152 mm 2S5 Giatsint-S self-propelled gun has an open turretless structure. The gun is designed for counter-battery combat, destruction of firing points and field structures, and combating heavy self-propelled guns and enemy tanks. 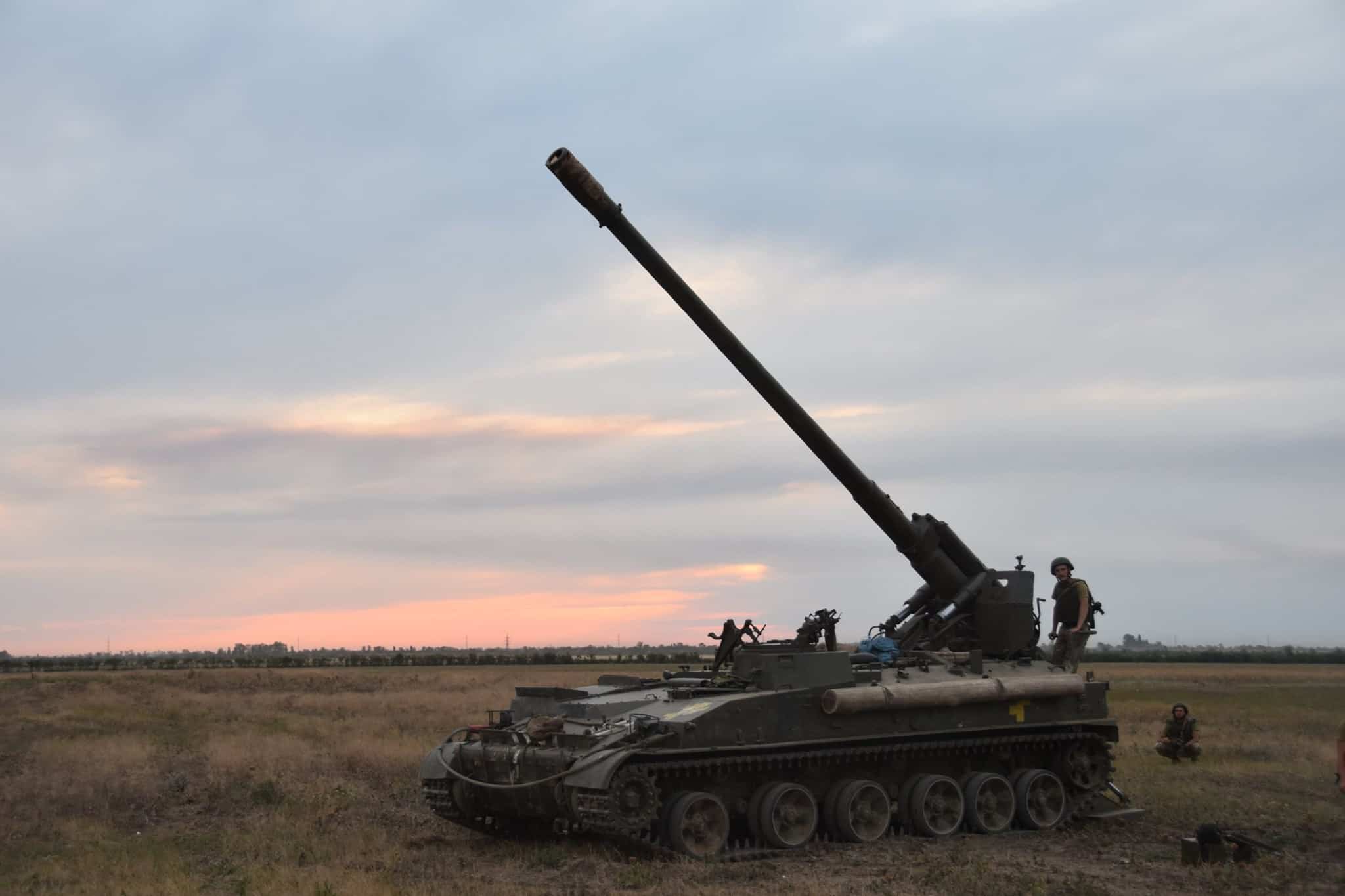 The sight of the artillery installation allows direct fire from closed positions. This ACS can be operated under different climatic conditions. 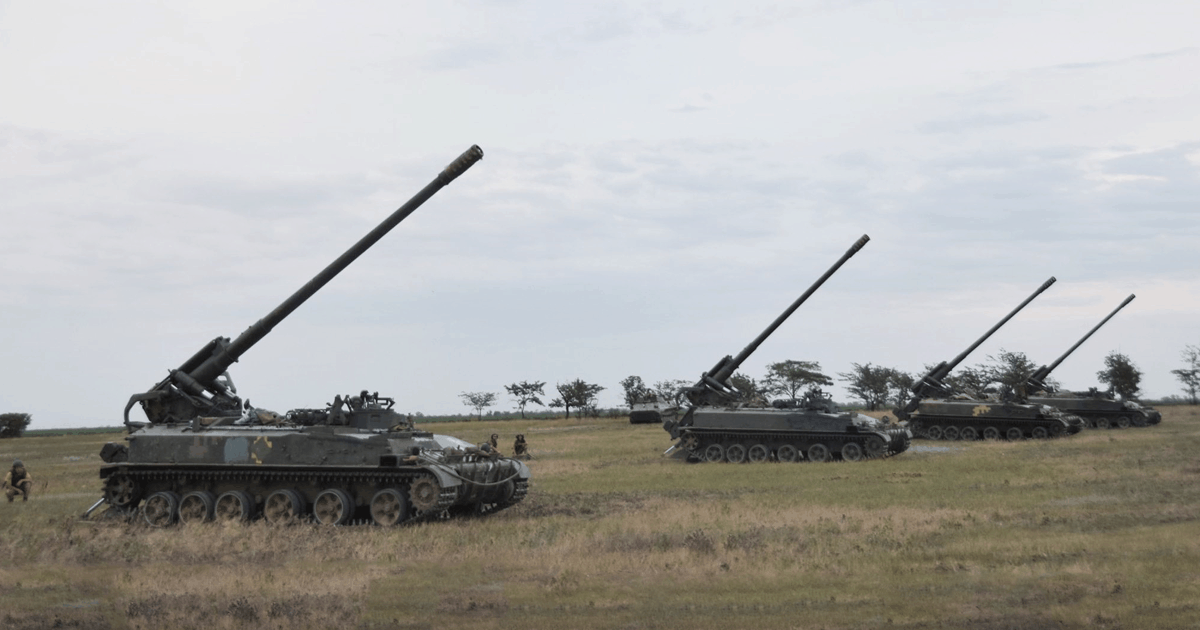 The 2S5 uses a family of 152-mm cartridge-type ammunition designed specifically for this installation, and the 2A36 towed gun.

Last month, servicemen of the 44th Separate Artillery Brigade named after Hetman Danylo Apostol neutralized a Russian 2S5 Giatsint-S self-propelled gun on one of the lines of defense.