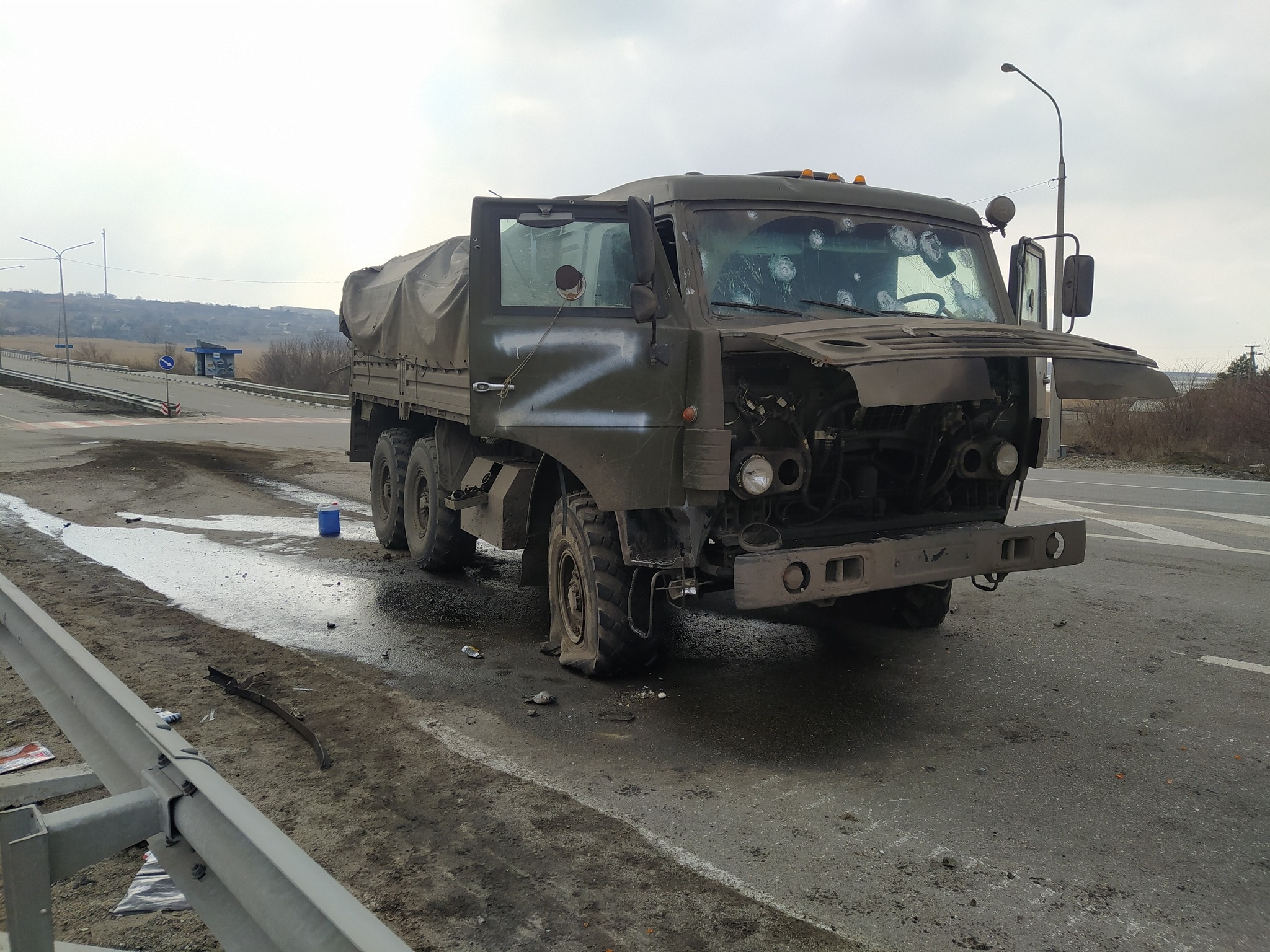 Ukrainian Defense Forces are defending the defined frontline, and by counterattacking in given directions, they continue pushing the enemy back.

The Zaporizhzhia Separate Territorial Defense Brigade of the Armed Forces of Ukraine reports about this.

Ukrainian soldiers destroyed several units of vehicles and armored equipment of the Russian invaders, and over a dozen of enemy personnel.

Also, some units of the brigade managed to move forward and gain a foothold in the new positions.

This report was confirmed today, on May 11, by the Zaporizhzhia Regional State Administration. 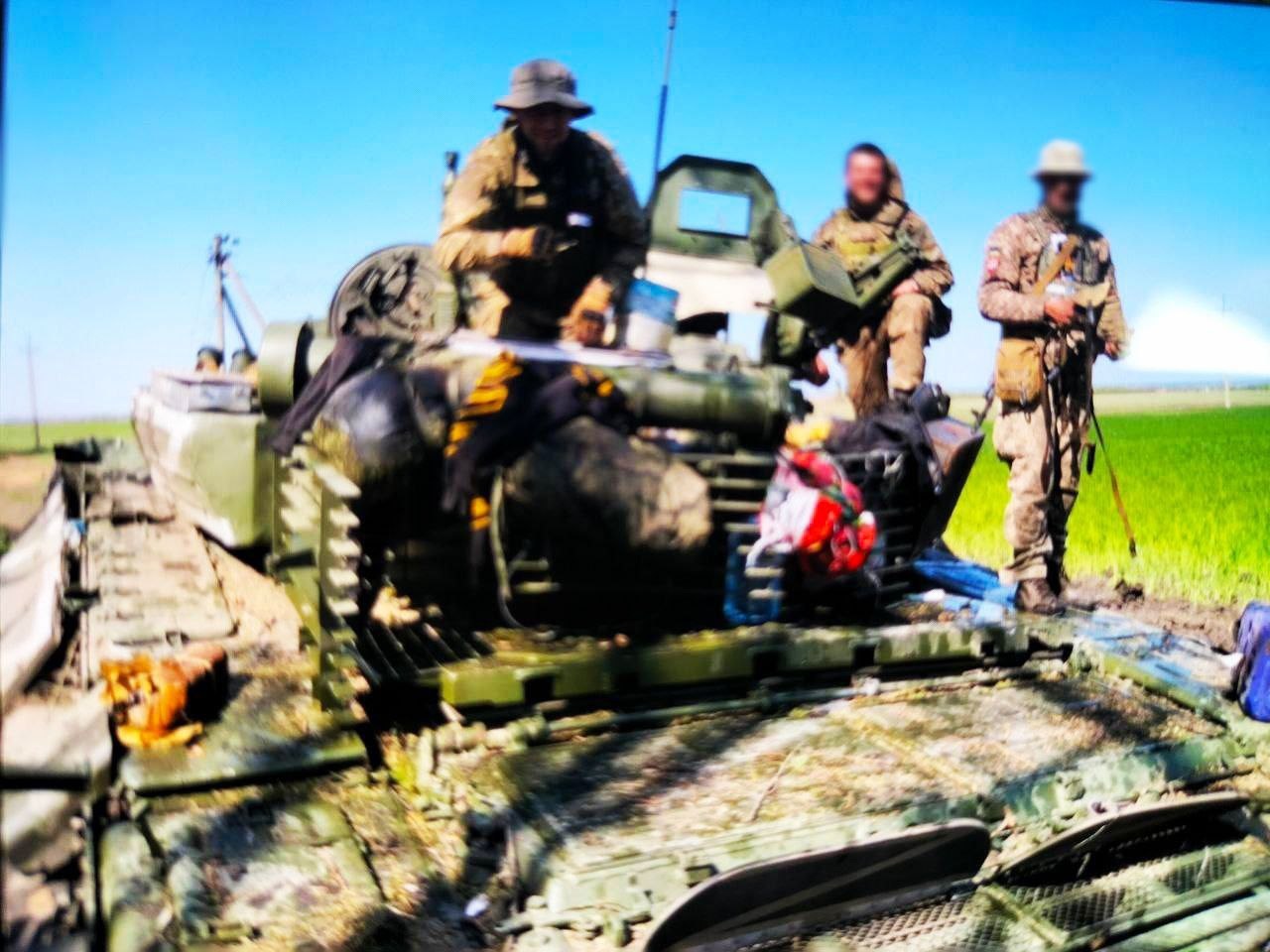 “Zaporizhzhia Territorial Defense Brigade performs its assigned tasks. The defense forces of the Zaporizhzhia region together with the soldiers of the brigade destroyed several units of Russian vehicles and armored equipment, as well as over a dozen of enemy personnel. Some units of the brigade managed to move forward and gain a foothold in new positions,” said Zaporizhzhia Regional State Administration in its statement on the Russian invasion.

The military situation in the Zaporizhzhia region has not changed significantly over the past 24 hours. The enemy continues to attack the positions of Ukrainian defenders.

The Russian invaders are firing along the entire line of contact and in the line of defense of Ukrainian troops in the Zaporizhzhia direction.

The greatest activity of the Russians is observed in Polih, Orikhiv, and Huliaipole.

As a result of enemy shelling, reeds and grass caught fire in an open area near the town of Komyshuvakha.

As a result of an artillery attack in Huliaipole, a warehouse building was burning on an area of 150 sq.m. 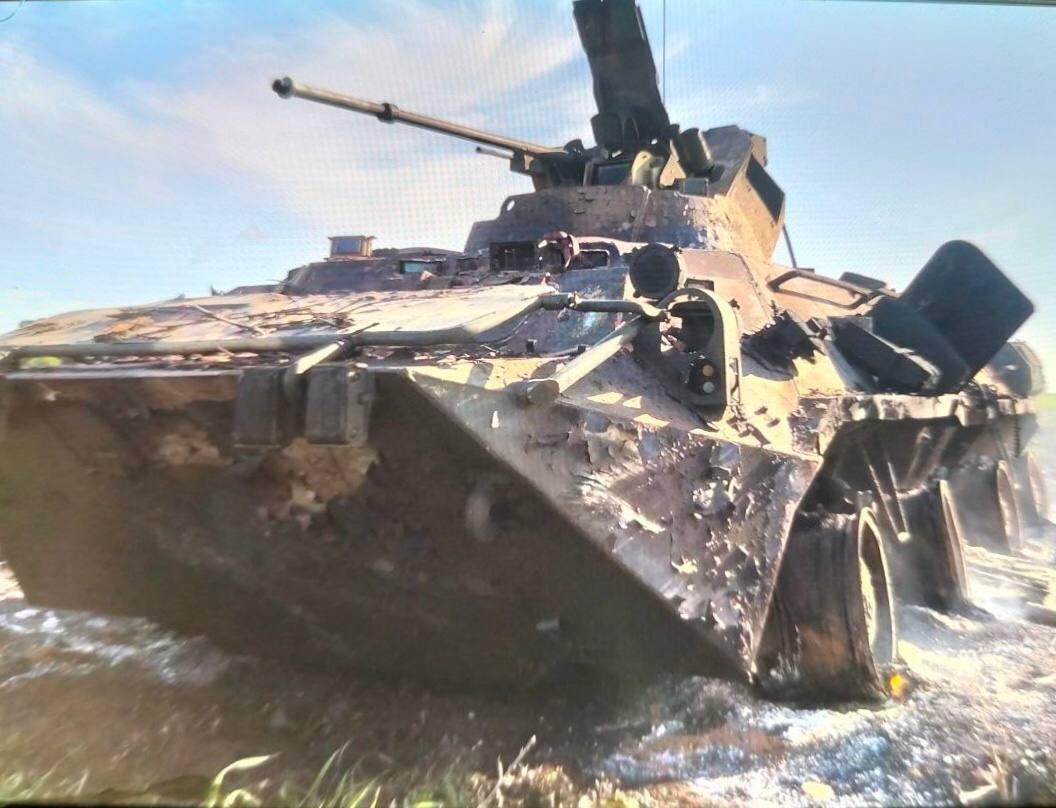 Recently, in the Zaporizhzhia region, the Defense Forces of Ukraine destroyed the equipment of the invaders and seized trophy weapons. Ukrainian soldiers repulsed the assault on their positions and by counterattacking, they inflicted losses on a unit of Russian invaders.