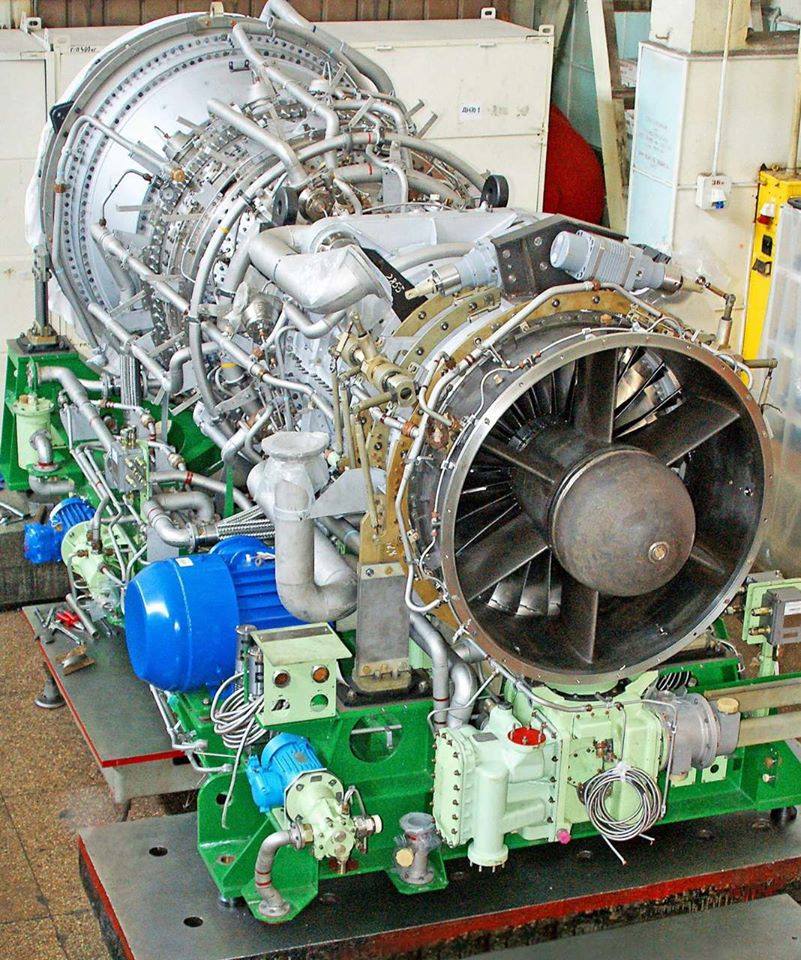 Ukrainian SE Zoria-Mashproekt and the Indian state-owned company Bharat Heavy Electricals Limited (BHEL) have signed an agreement to localize the production of gas turbine engine components for ships according to the company’s press service. The agreement was signed during the visit of Ukrainian delegation to India.

By this agreement, we have consolidated the results of long-term 6-year cooperation with BHEL to determine the format of cooperation, technical capabilities and future prospects, said Oleksiy Zhukovets, Director General of Zoria-Mashproekt. 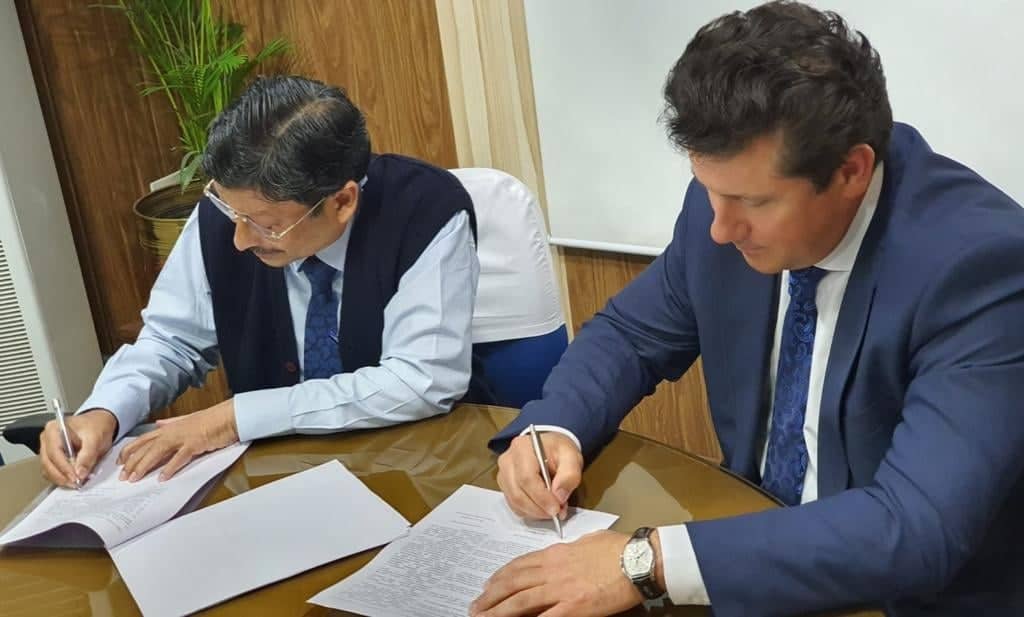 Representatives of the Ukrainian company believe that the implementation of the localization project significantly increases the competitiveness of Ukrainian products in the Indian market.

Partial localization will take place under a license agreement with the payment of a corresponding royalty by BHEL in favor of Zoria-Mashproekt.

These units will be equipped with new multi-purpose Talwar class frigates, which will be built at the Indian shipyard. The first engine should be delivered to the customer in December 2022, the second – in July 2023. The total amount of the contract was about 100 million US dollars. 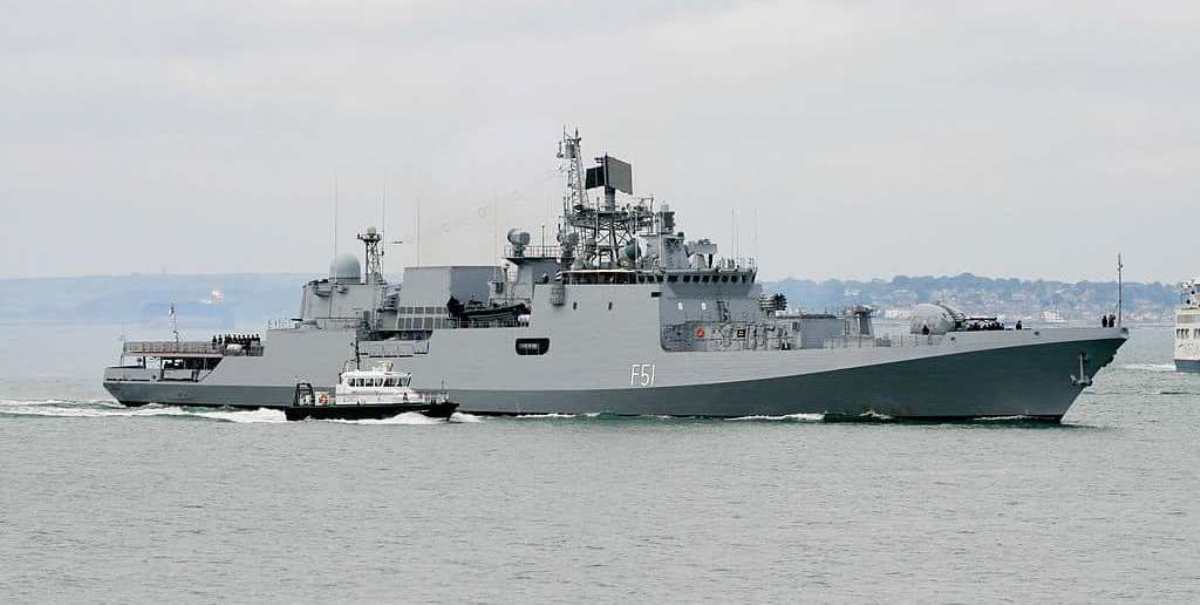 Also in January, it became known that India had purchased gas turbine engines in Ukraine and handed them over to Russia for installation on Admiral Grigorovich-type frigates. 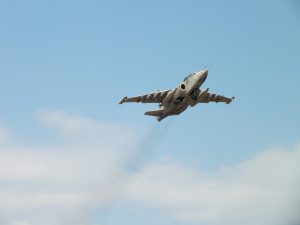 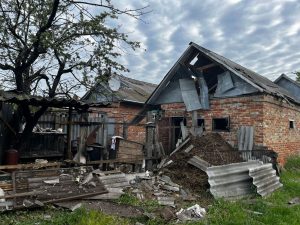 The invaders shelled Krasnopillia in the Sumy region from their territory
Sumy region Ukraine
Facebook Notice for EU! You need to login to view and post FB Comments!