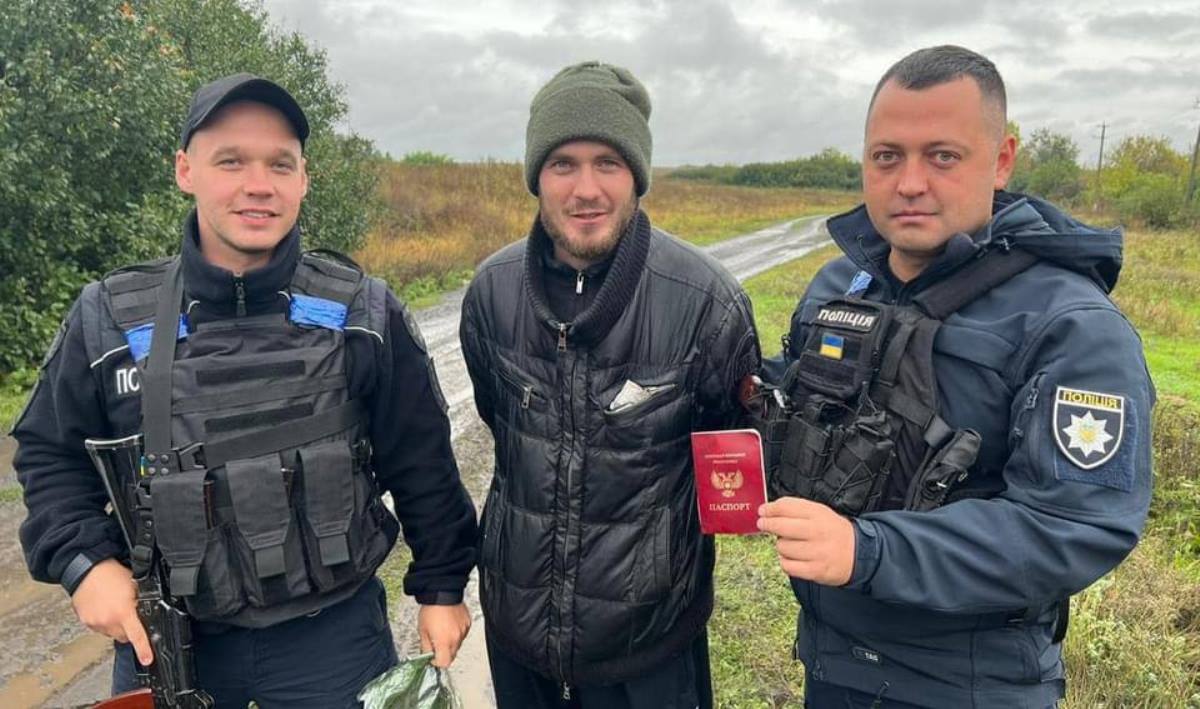 In the Kharkiv Region, militants abandoned by commanders of Russia are trying to leave the region disguised as civilians.

In the Chuhuiv district, the national police detained a militant from the so-called “DPR”.

The detained militant of the illegally armed formation was disguised in civilian clothes.

The invader, named Dmitry Salabay, under the guise of a civilian, tried to get out of the de-occupied part of the Kharkiv Region.

“Left by the Russians “DPR’s soldier” Dmitry Salabay wanted to get out of the de-occupied part of the Kharkiv Region under the guise of a civilian. But the travesty show didn’t go as he intended. Ukrainian police officers detained the militant,” said Andrii Tsaplienko, Ukrainian journalist. 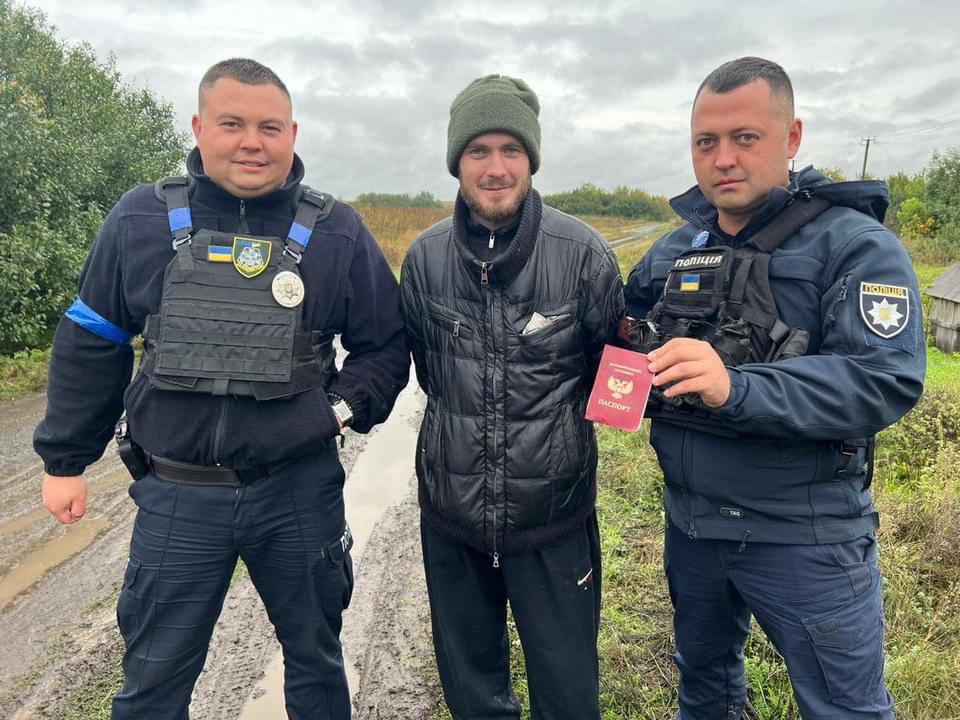 On February 25, 2022, the man crossed the Ukrainian border as part of the armed forces of the Russian Federation through the city of Vovchansk.

With weapons, he served on security checkpoints.

The invader arrived in the village of Yurchenkove a month ago, before the counteroffensive of the Armed Forces of Ukraine.

The detainee will be transferred to military police officers. 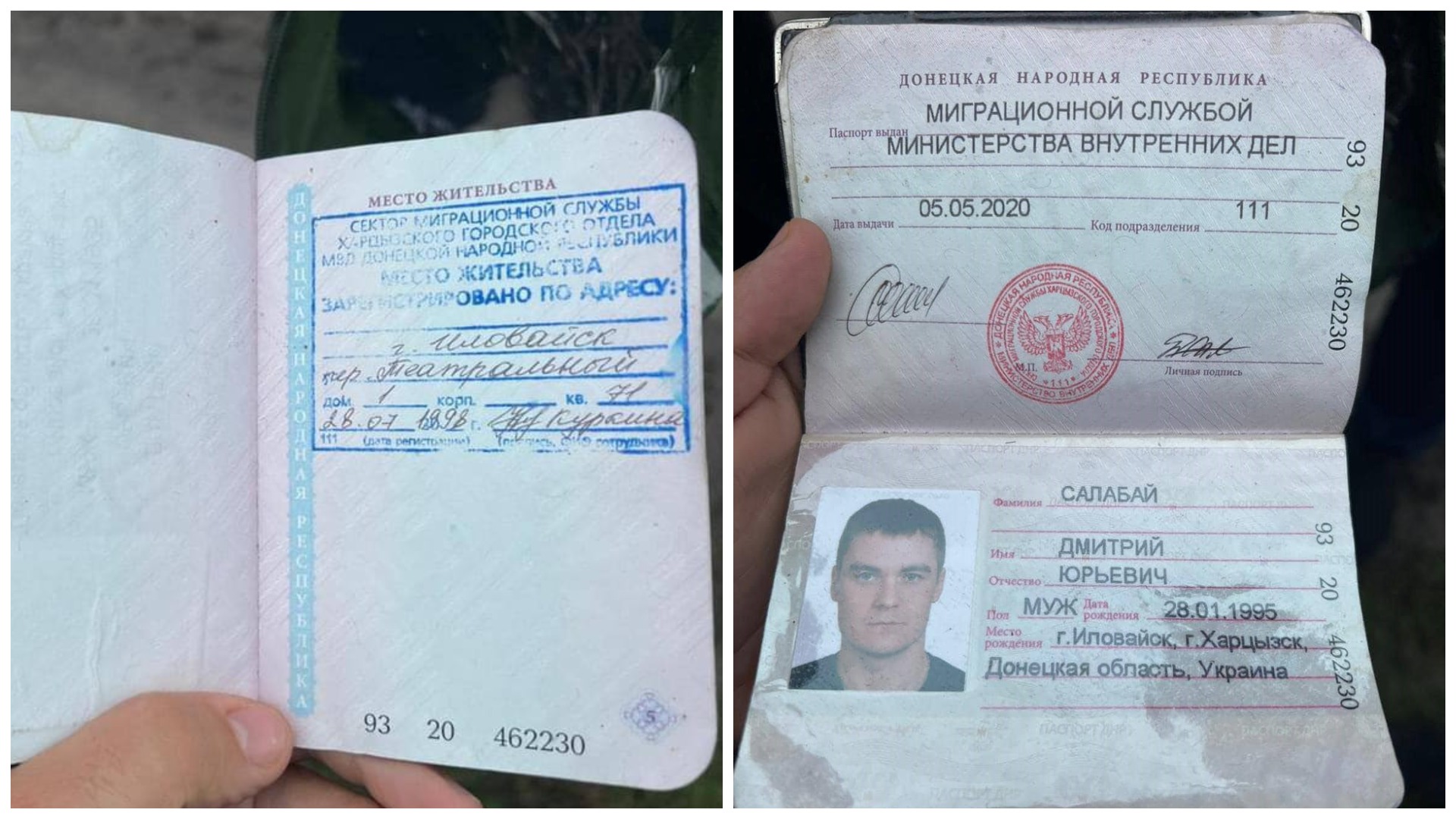 It should be reminded that in early September, the Armed Forces of Ukraine were able to liberate almost the entire Kharkiv Region from the invaders in a week. 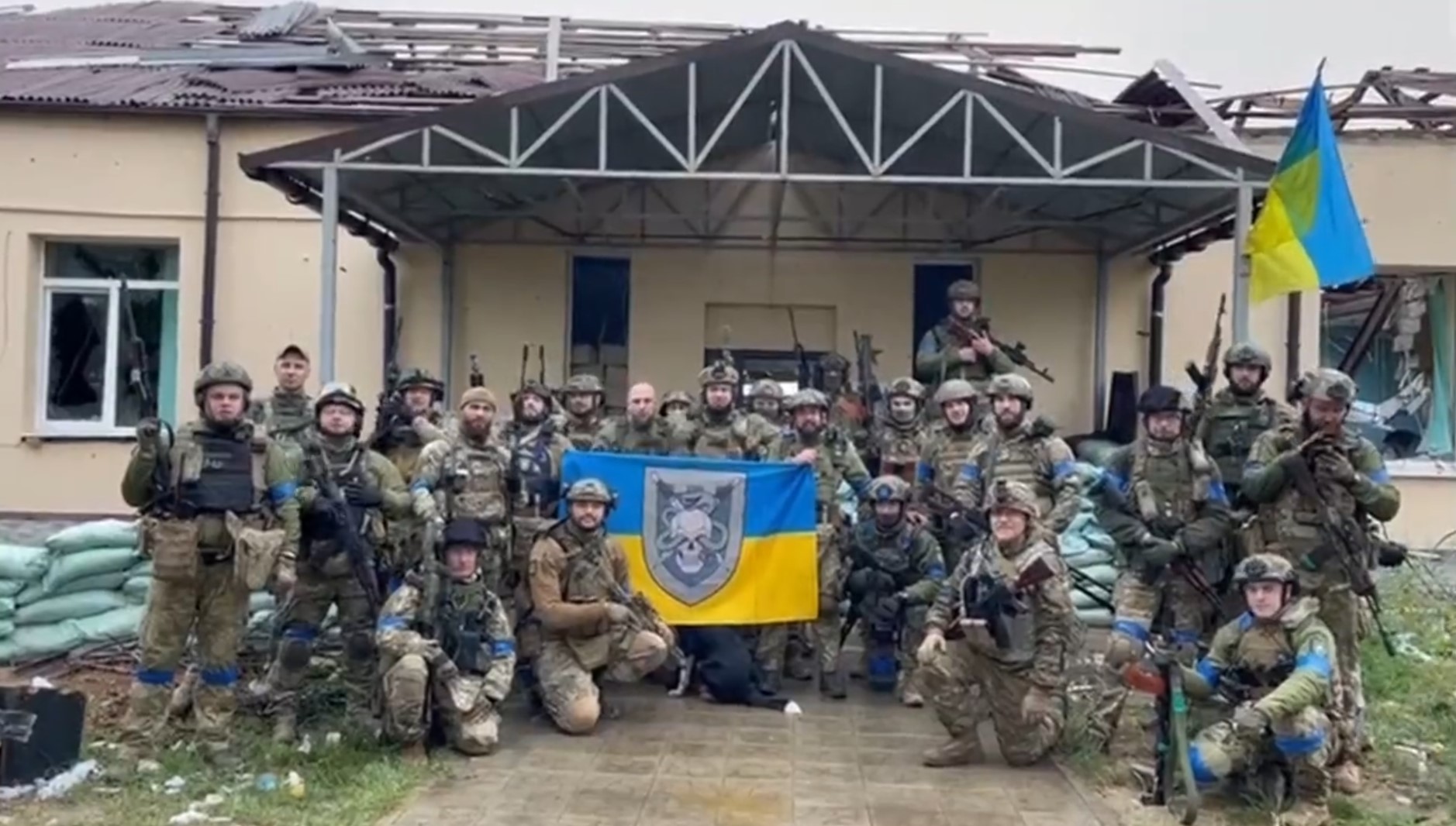 On September 10, the Ministry of Defense of the Russian Federation said that it had carried out the so-called “folding” and “regrouping” of its troops from the Kharkiv Region to strengthen the Donetsk direction.