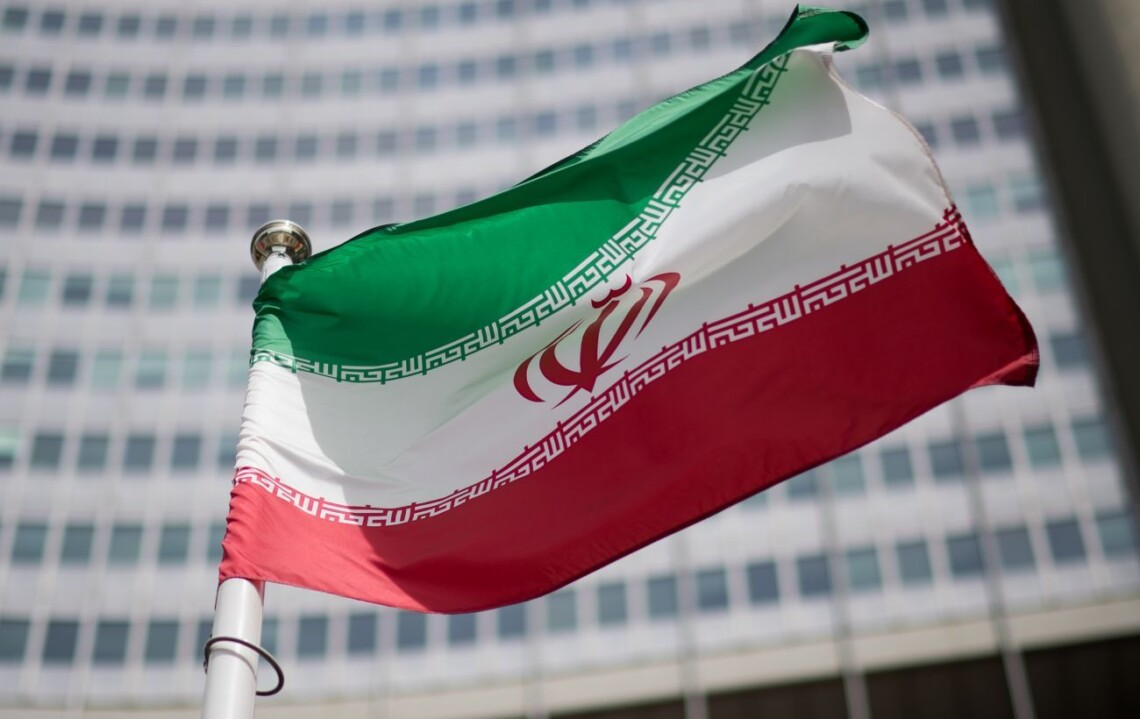 This was reported by the Iranian state news agency IRNA.

Hajizadeh noted that these new missiles are designed to pass through air defense systems. There are no additional details about this missile.

According to Hajizadeh, the development of the rocket is a “great leap of generations” in rocket engineering. 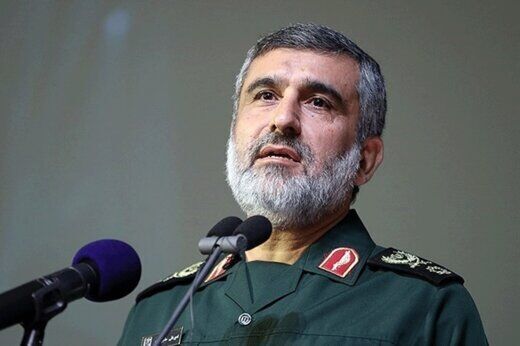 The day before, Russia announced the creation of a ground-based launcher for the Zirkon hypersonic missile. The source in the Russian mass media claims that the prototype mobile launcher of the coastal missile system will carry two hypersonic missiles.

Japan also announced the modernization of its anti-missile and anti-aircraft defense systems to counter hypersonic weapons. At the same time, Japan is considering the deployment of hypersonic missiles by 2030. 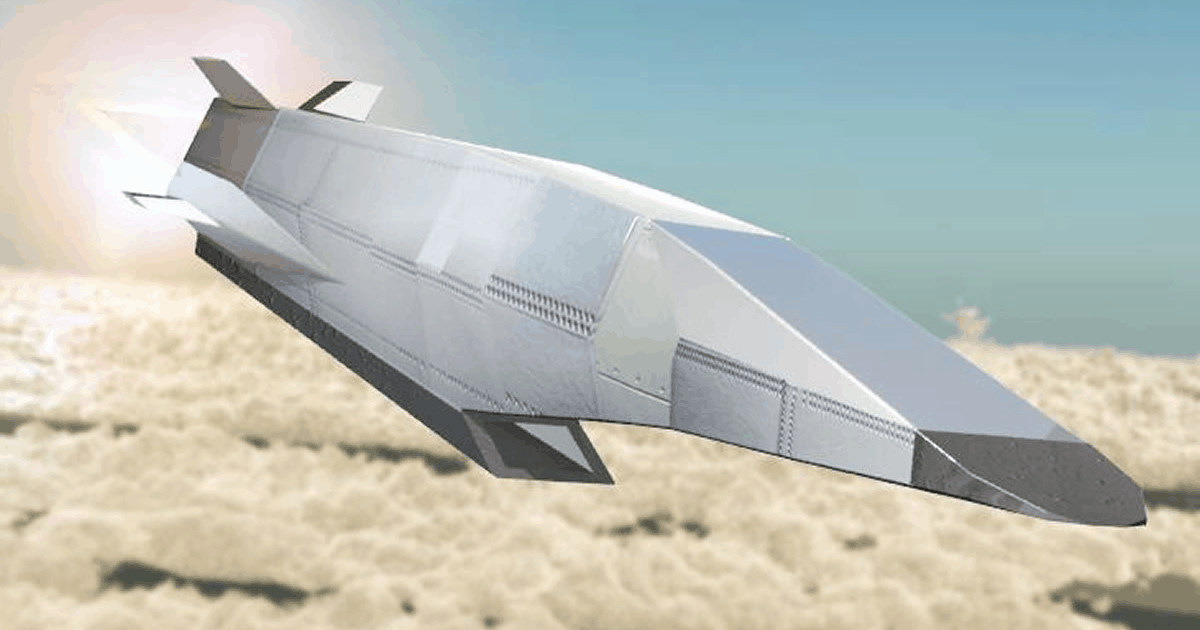 The country made such a decision due to the activity of China and North Korea in the development of hypersonic weapons.

It is emphasized that this upgraded air defense system can hit air targets at a distance of more than 300 kilometers, including short-range ballistic missiles.

The updated system is equipped with a new Sayyad 4B solid-propellant anti-aircraft missile, which recently underwent combat tests. It is stated that the modernization of the air defense system made it possible to increase the range of target detection from 350 to 450 km, and the destruction of air targets – from 200 to more than 300 km.