Russian specialists are training in Iran on the use of locally developed drones.

The United States believes that the training of Russian specialists in Iran indicates Russia’s intention to purchase Iranian devices.

CNN sources in the US government said that intelligence about the exercises had recently been declassified.

“During the last several weeks, Russian officials conducted training in Iran as part of the agreement for UAV transfers from Iran to Russia,” the CNN reported, citing a US official with knowledge of the situation.

As Russian officials have begun drone training in Iran over the past few weeks, it is the latest sign that Russia intends to acquire the systems as the war in Ukraine continues. 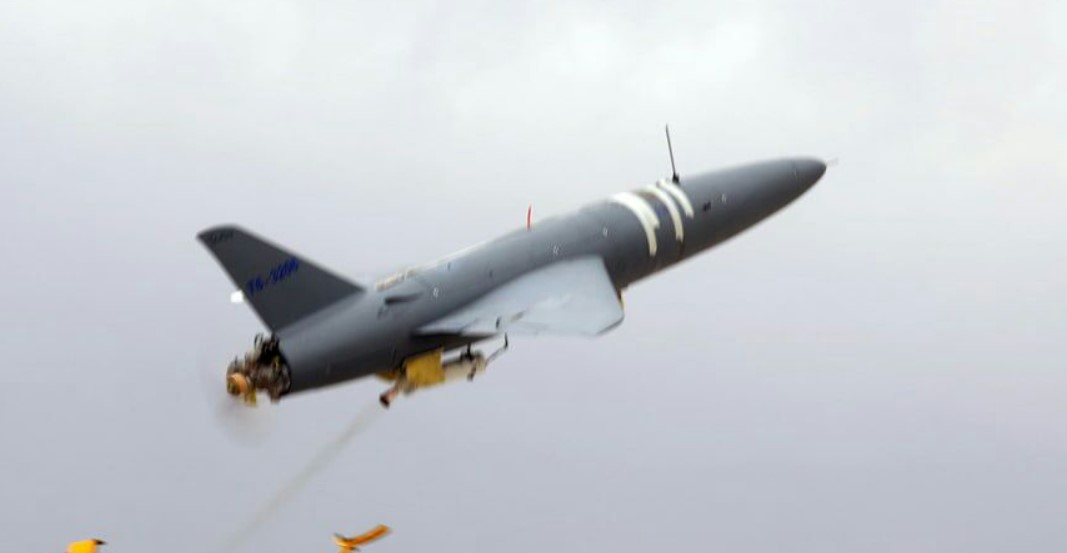 In July, Iran gave a mixed response to accusations of supplying weapons to Russia.

Spokesman for the Ministry of Foreign Affairs of Iran Nasser Kanaani said that cooperation between the Islamic Republic of Iran and the Russian Federation began before the start of the war in Ukraine.

Earlier it became known that Iran demonstrated the Shahed-191 and Shahed-129 drones to Russian representatives.

Shahed-129 has an endurance of about 24 hours, can be armed with 4-8 bombs/missiles. 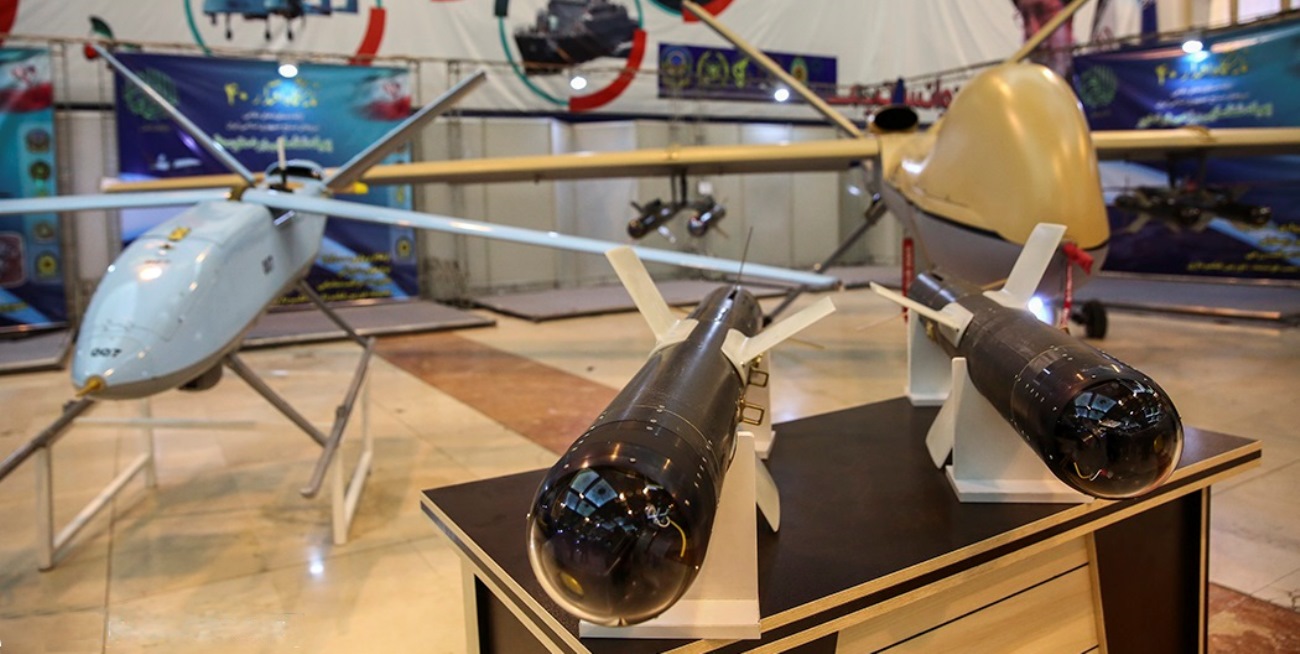 Including Sadid-345 guided ammunition and, reportedly, has a rather powerful sensor complex. 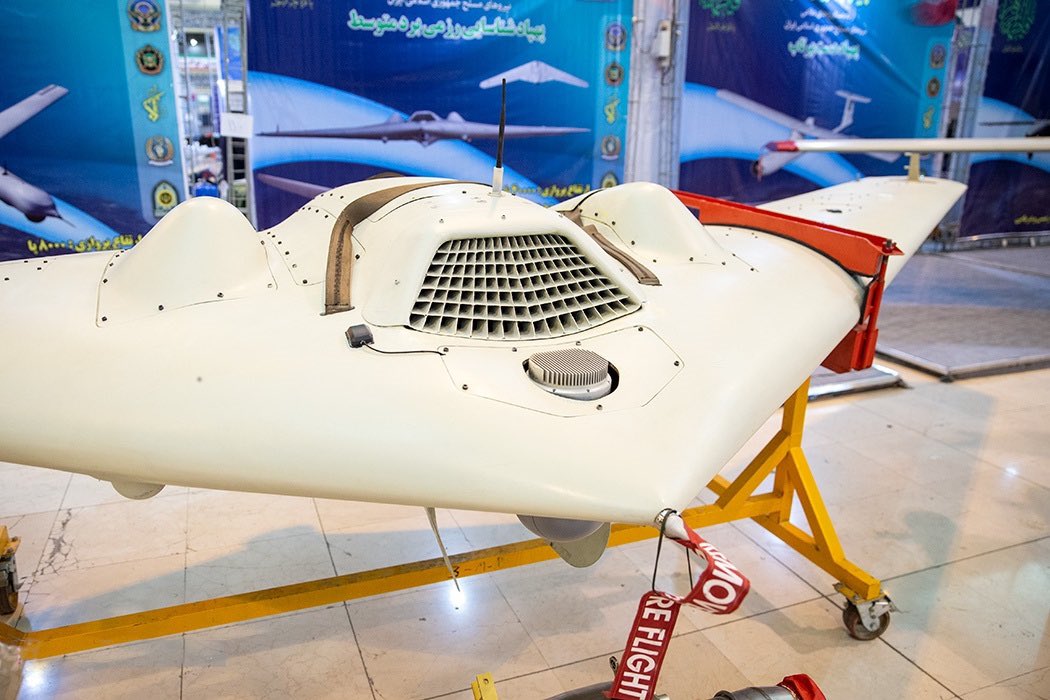 It is reported to have an autonomy of about 4.5 hours, a range of 450 km, and may be armed with two Sadid-342 bombs in internal weapon compartments. 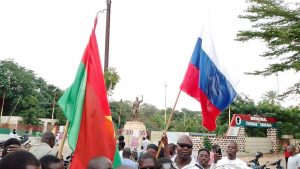