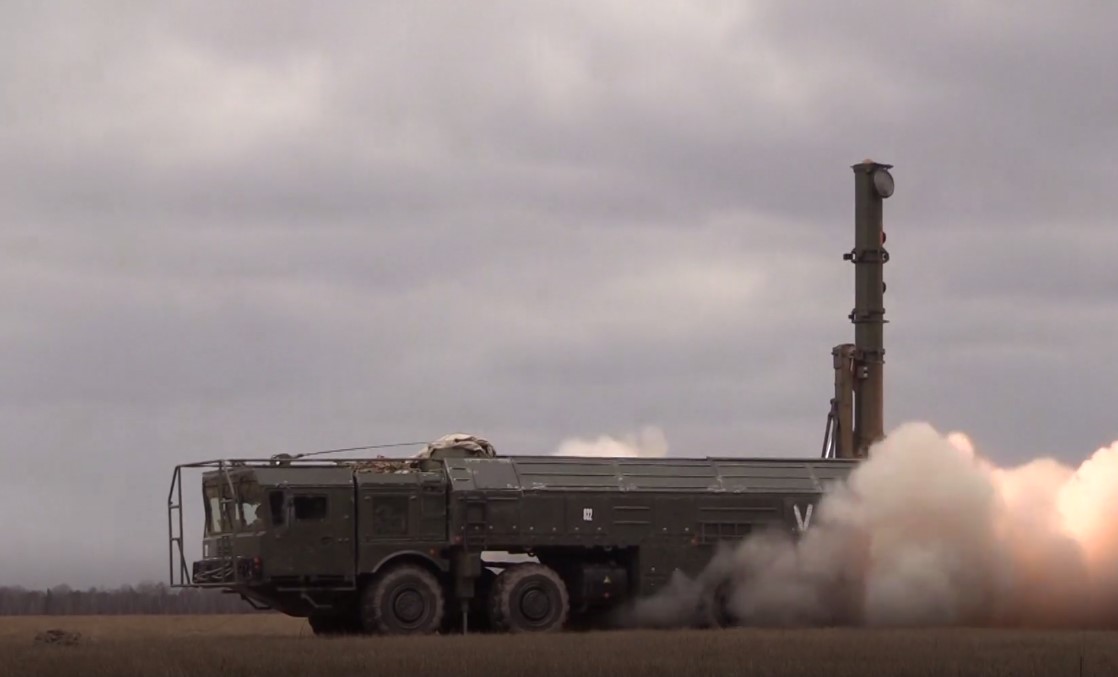 30 March, 2022 SRBM Iskander-M is shelling the territory of Ukraine with cruise missiles from the side of belarus

Iskander shelling: in a week, over 100 missiles were fired from belarus

Since the beginning of the russian invasion of Ukraine on February 24, 2022, the Iskander-M missile and cruise missiles are being fired daily from the territory of the republic of belarus.

This information is supported by the analysis of the observations, that are systematically conducted by the Belarusian Gayun community.

In the last 7 days alone (starting from March 24, 2022), 112 missile launches had been recorded, by the Militarnyi estimations. 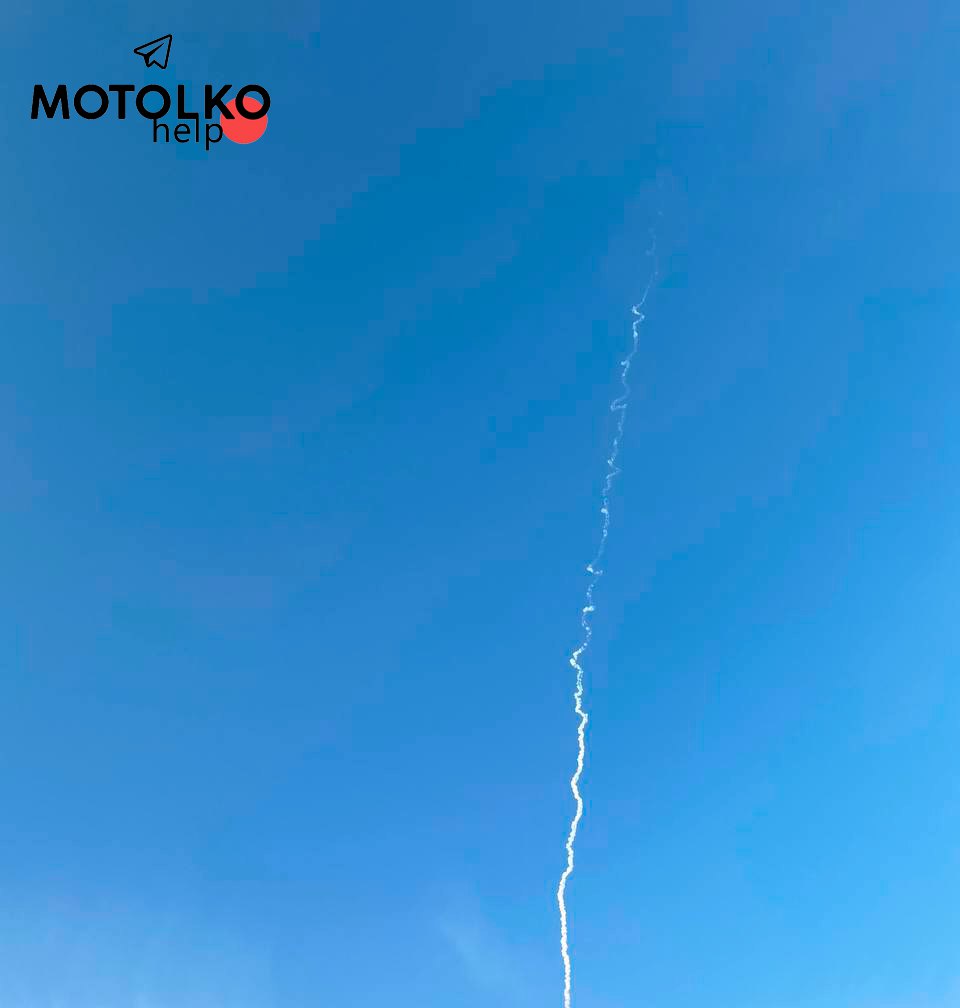 Most shellings are launched from the area around the town of Khoiniki, and a significant part of the launches come from the Mozyr district. There were also attacks from the vicinity of Kalinkovichi, Pinsk district, and Narovlya. 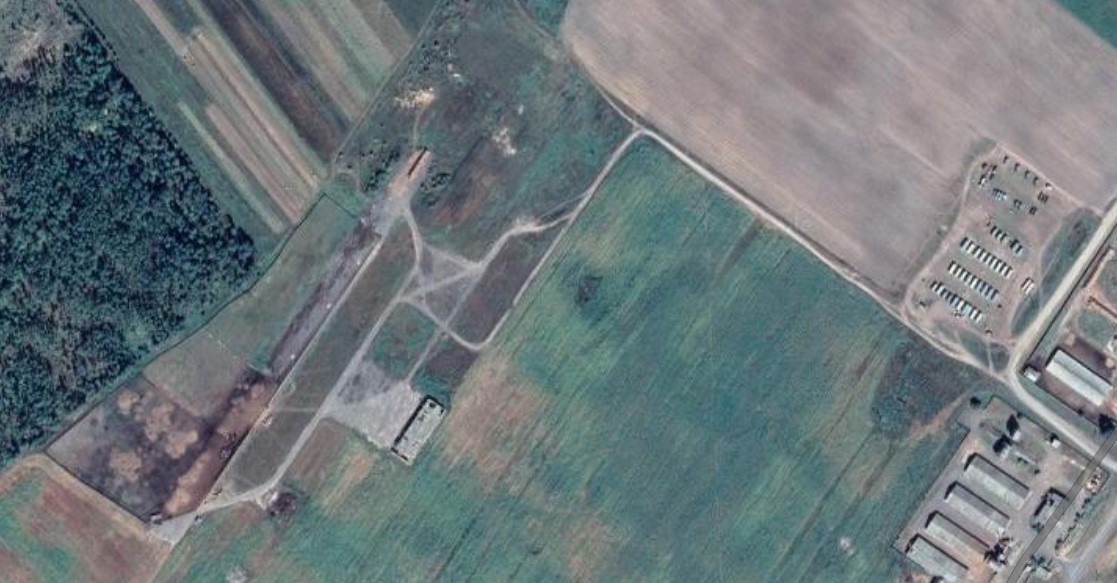 The belarusian regime is assisting the ruscists in organizing the supply of missiles to the missile units that are firing at Ukraine. Missiles are delivered from russia to the airfield in Machulishi, Minsk region with the An-124 aircraft. This work is performed by the RA-82014, RA-82038, RA-82040 aircrafts of russian air and space forces. 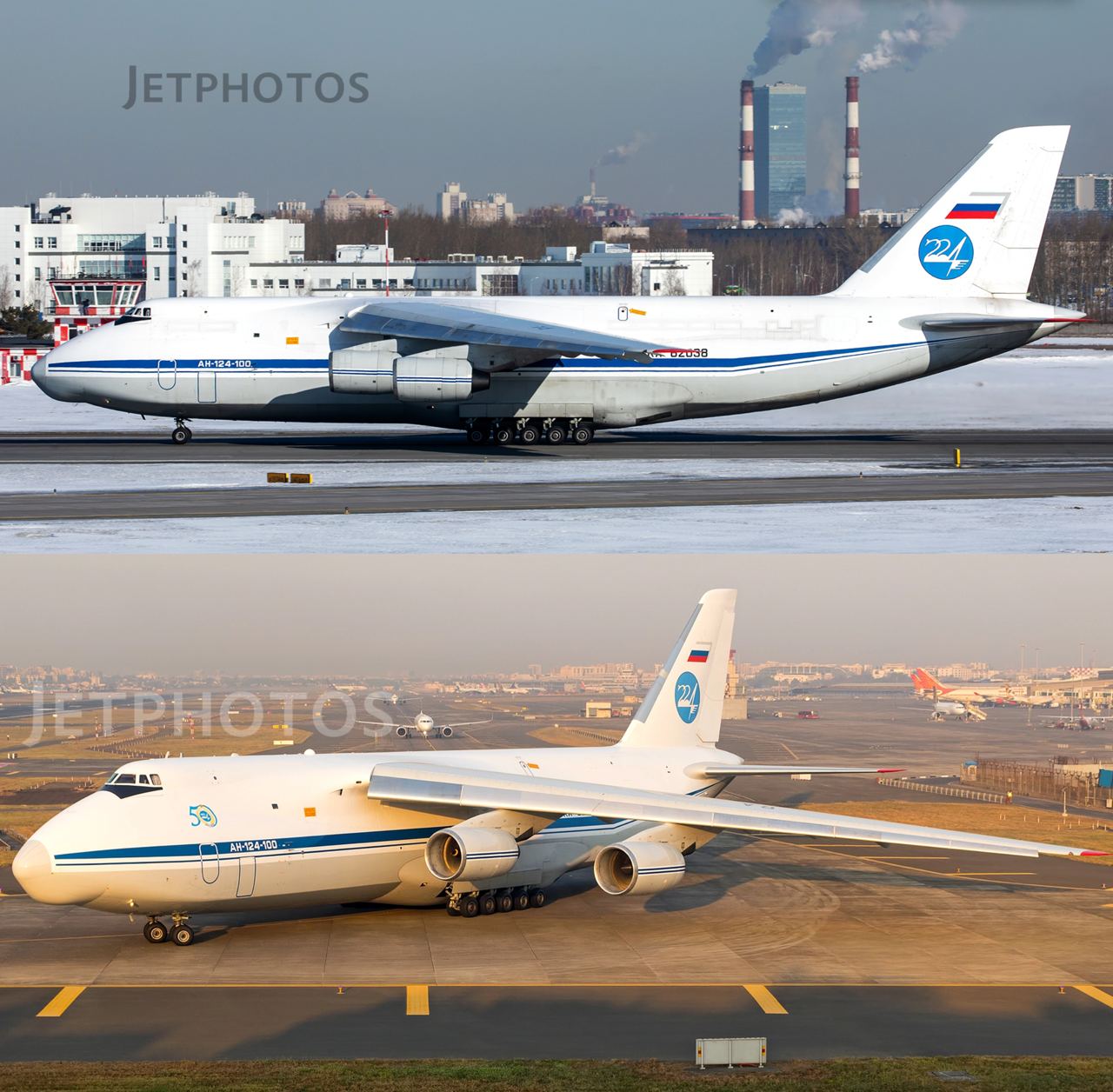 Then, the missiles are delivered by road to the areas bordering Ukraine. Such movement of the arsenal was recorded by observers on March 24, 2022, at the Minsk district exit and near Richitsa in the border region of Gomel.

The russians are launching both ballistic and cruise Iskander missiles. Footage of the cruise missile launches was released by russian propaganda sources. 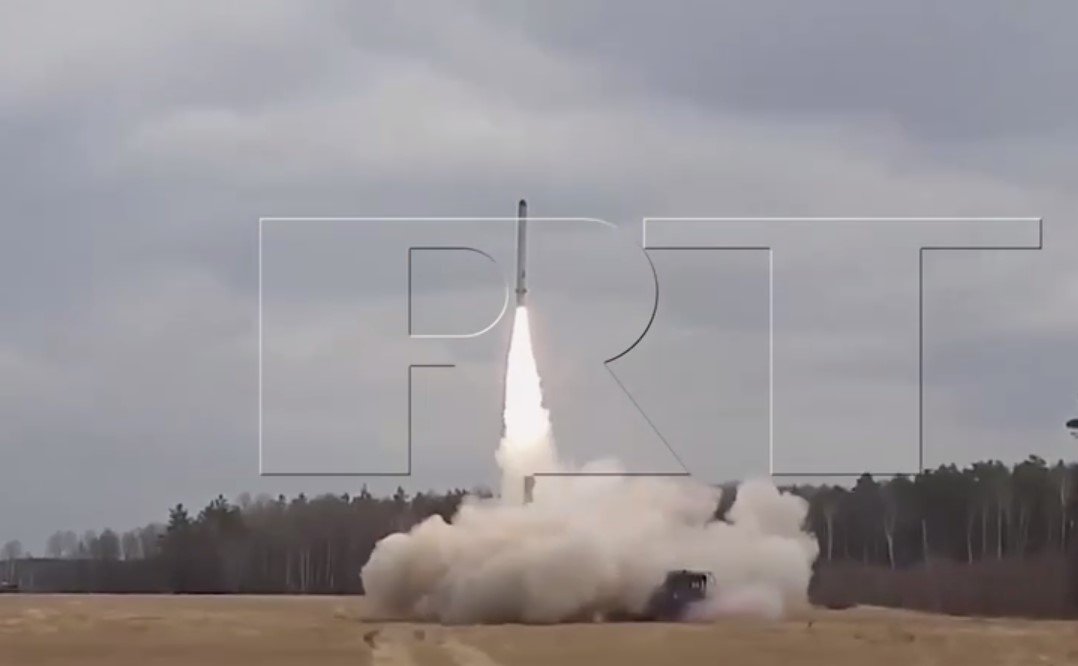 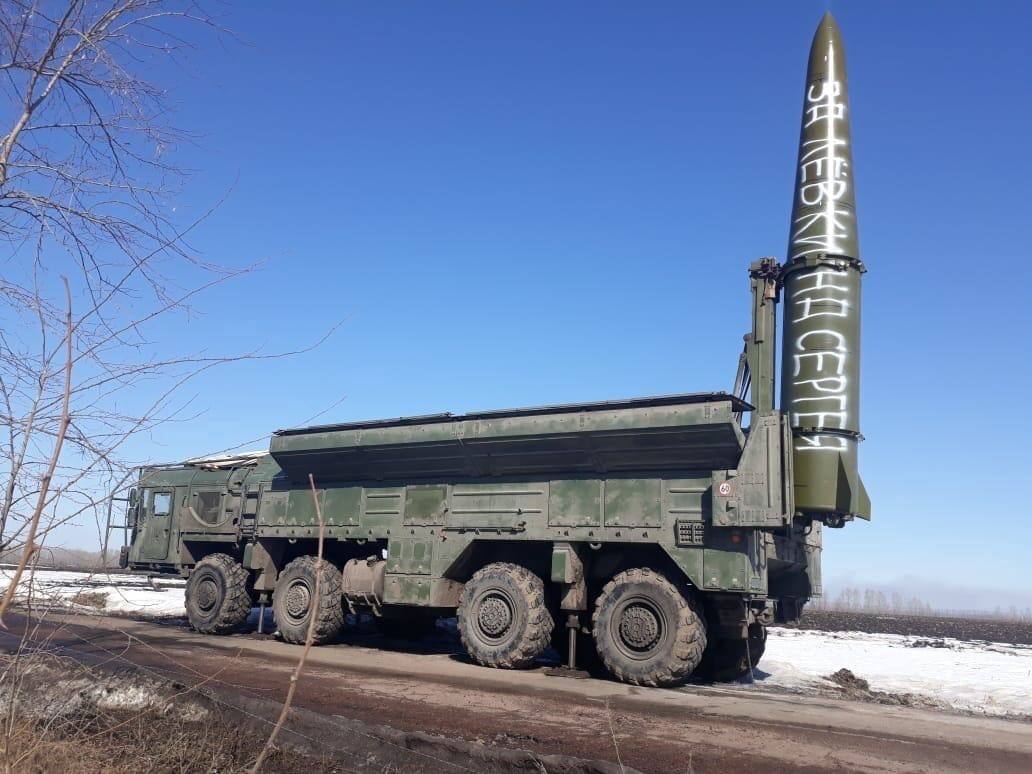 The ruscists are launching fire using the individual batteries, which include 2 launchers and a charger. Analysis of the observations data shows that up to 4 launches can be made within 10 to 20 minutes. Over 20 launches can be carried out throughout the day.

This is yet another display of the participation of the self-proclaimed Belarussian president lukashenko’s regime in the war against Ukraine, for which he will be responsible in the future along with other ruscist war criminals. Militarnyi is grateful to the Belarusian people for the detailed daily recording of the crimes of the regime and the ruscists.