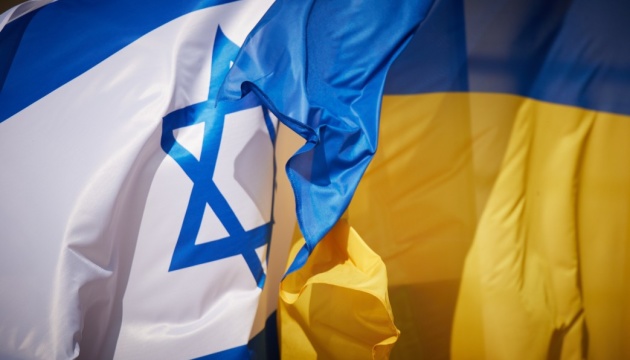 Israel has granted NATO members permission to supply Ukraine with weapons containing Israeli components. In particular, this permit is intended for the UK. It also involves parts manufactured by Israel for fire control and electro-optical systems.

It is reported by the Israeli edition of Haaretz.

According to Haaretz, recently, Israel, under pressure of the United States, agreed to finance the purchase of “strategic materials” worth millions of dollars for Ukrainian military operations.

Journalists were informed by Western diplomatic sources that the highest political and security authorities in Jerusalem reached the agreement following a request from the Biden administration for Israel to provide more than just humanitarian aid to Kyiv.

According to the journalist sources in contact with journalist Yossi Melman, the materials were transmitted through one of the NATO countries supplying weapons to Ukraine.

What can it be about?

The main types of military products that Israel sells to other countries have long been considered reconnaissance unmanned aerial vehicles. According to the Stockholm International Peace Research Institute, in 1985-2014, 60.7% of all exported UAVs in the world were produced in Israel. Also, various Israeli-made combat systems are well known in the world armaments market, including remotely controlled modules, radars and sensors. In addition, Israel is modernizing Soviet aviation and armored vehicles. 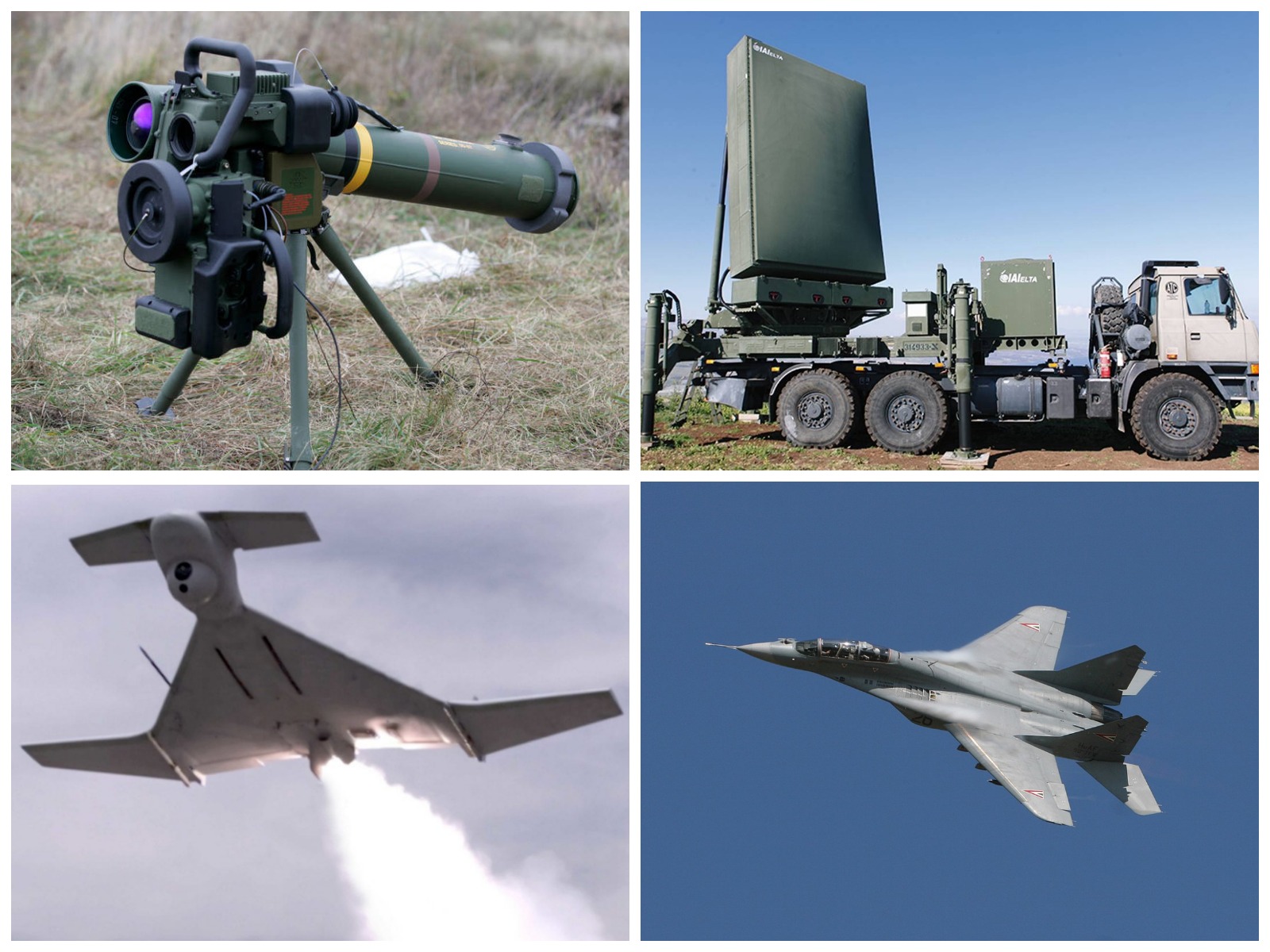 Israeli military equipment improvement and maintenance services are in great demand, Israeli ammunition and equipment for firing positions are also in demand, Israeli radars and various radar systems, observation and optical systems are very popular around the world.

The buyers of Israeli weapons are various countries in Asia, for example, India and countries of the Asia-Pacific region, countries of Europe, North America, Latin America and Africa.

Israeli drones are no less common. Israel annually exports a lot of UAVs, for example, Orbiter 2M and Aerostar reconnaissance, as well as Hermes 450 and Heron-1 percussion. One of the most famous unmanned strike systems was the Israeli kamikaze drones IAI Harop. They can strike at strategic depth in the deep rear of the enemy at a range of up to 1000 km.

Also, Israeli defense companies have repeatedly supplied their components for modernization or independently modernized Soviet military aircraft and armored vehicles, especially Т-72 tanks. In particular, the Israeli company Elbit became famous for its modernization of the Soviet MiG-29 and MiG-21.