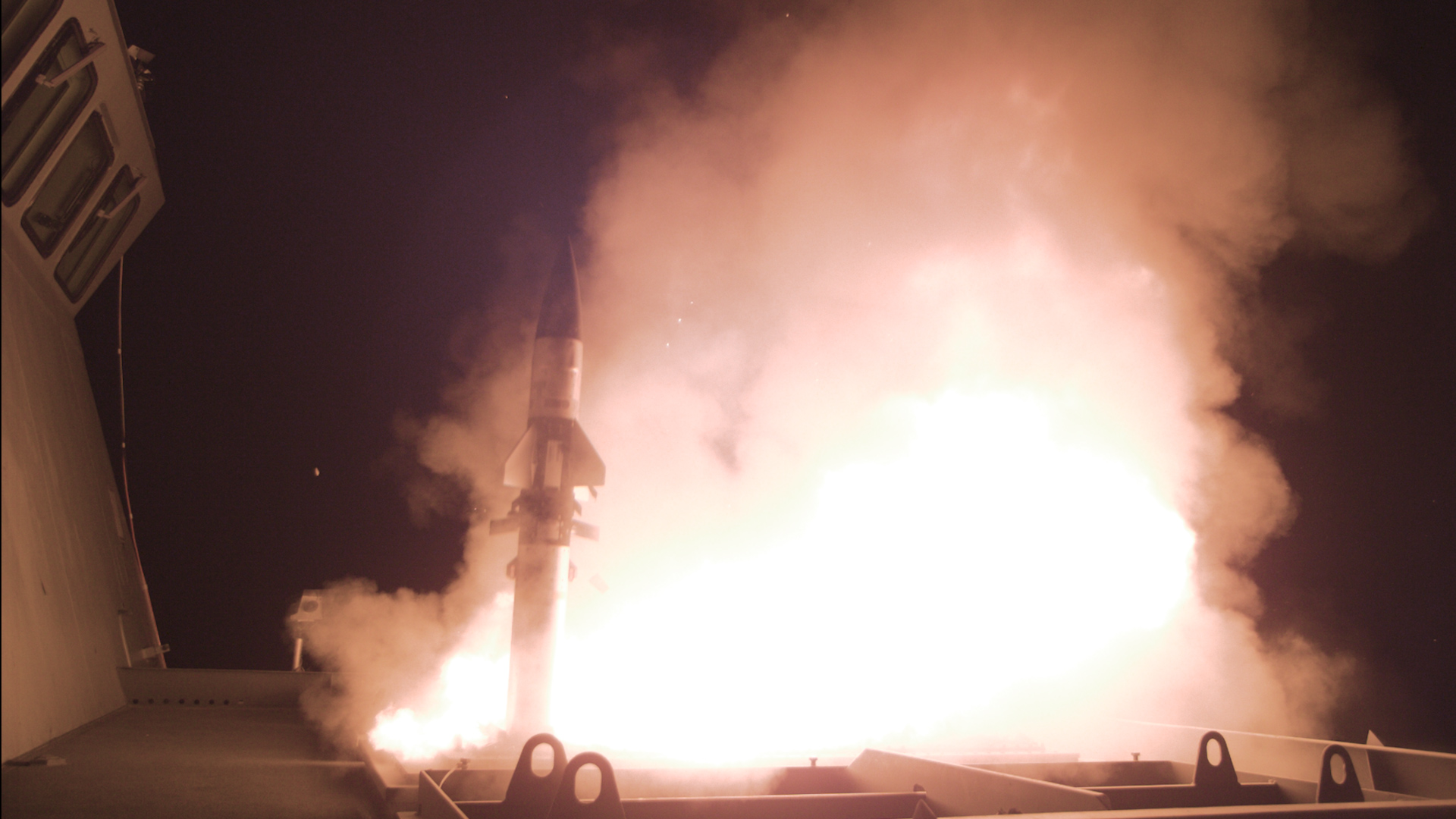 17 November, 2022 Launch of an anti-aircraft missile of the C-Dome system from a ship, November 2022. Photo credits: Israel Ministry of Defense

Israel successfully tested the C-Dome anti-aircraft missile system aboard the Sa’ar 6-class of Oz Corvette. This was the final phase of the commissioning of the marine air defense system.

The Israeli Navy, the country’s defense ministry, and Rafael Advanced Defense Systems have completed an improved interception test. It simulated real-world threats and involved successfully detecting and intercepting targets in complex scenarios. The system with this task persisted.

This is the second such test of the C-Dome system. The first one was completed on February 22, 2022.

The C-Dome systems were developed by the Israel Missile Defense Organization and Rafael Advanced Defense Systems. This system is said to be capable of countering Iranian forces in the region and defending against their constantly improving weapons.

The system is designed to intercept and destroy short-range missiles and artillery shells fired from a distance of 4 up to 70 km.

Earlier, it was reported that each Sa’ar-class corvette will be equipped with two C-Dome launchers to counter the threat of Hezbollah militants’ missiles. 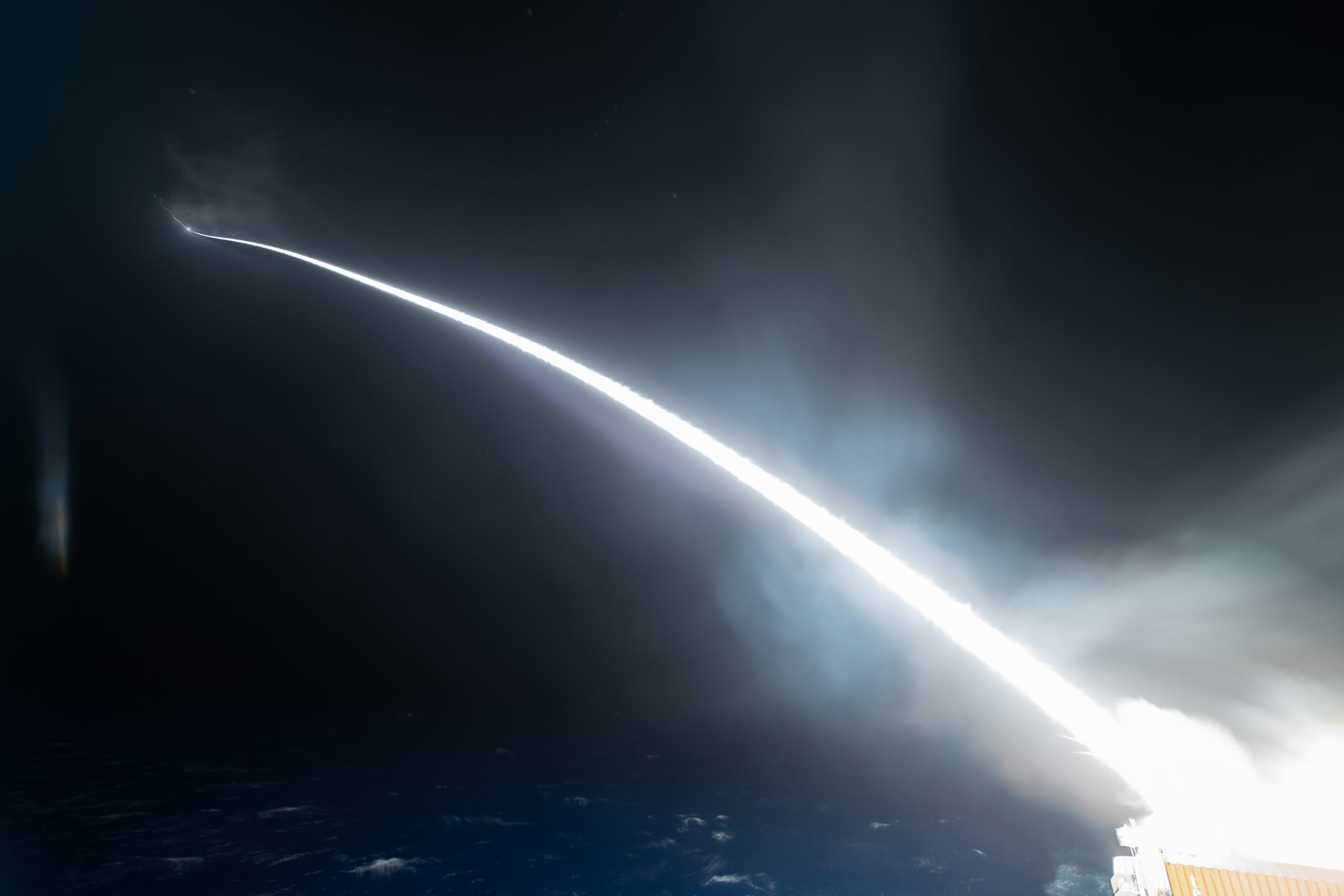 Israel completed the first series of live firings from the C-Dome anti-aircraft missile system from aboard Sa’ar-6-class corvettes on February 22, 2022.

Then a series of tests simulated various threats, including the firing cruise missiles and attacks by unmanned aerial vehicles. 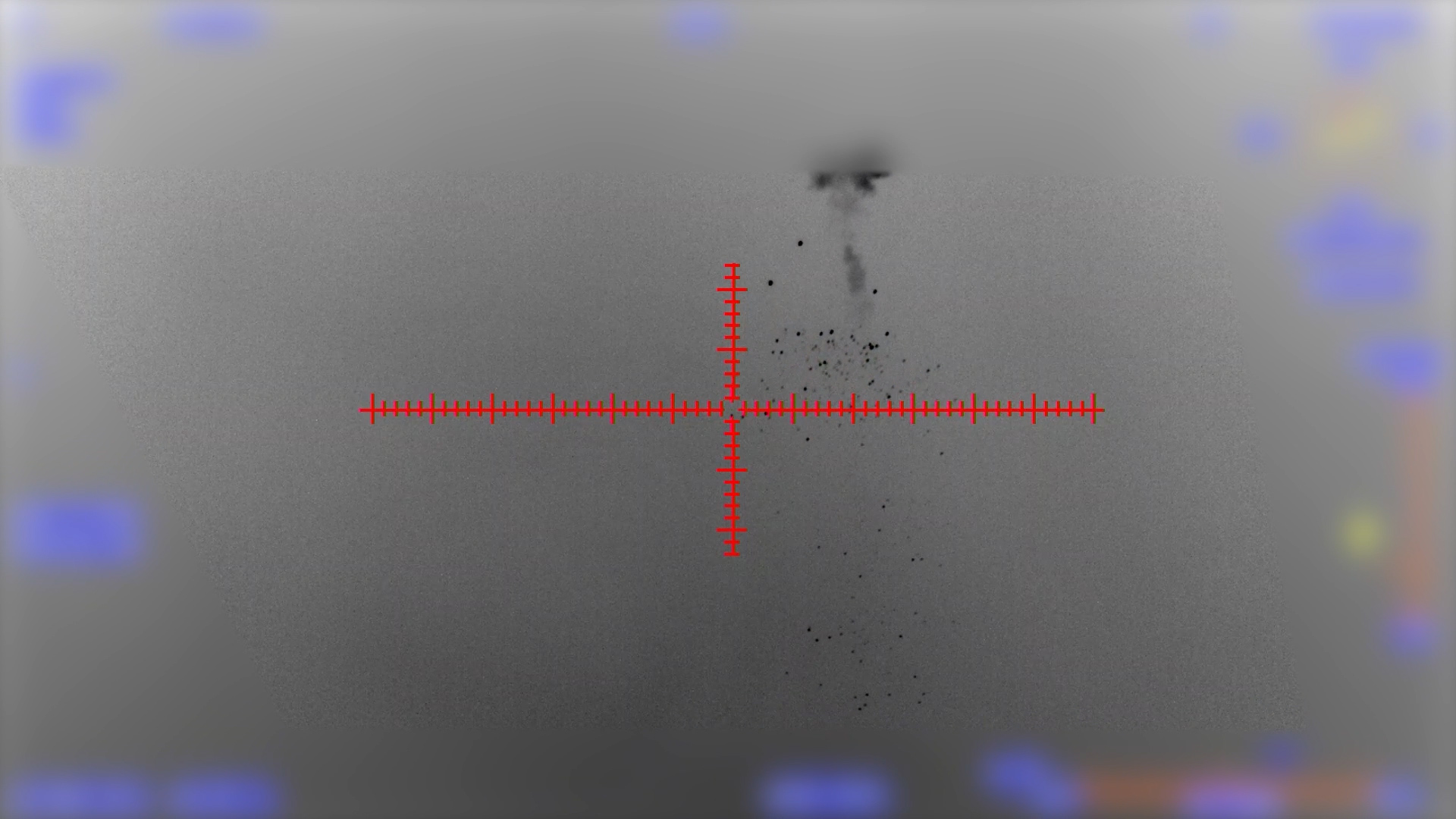