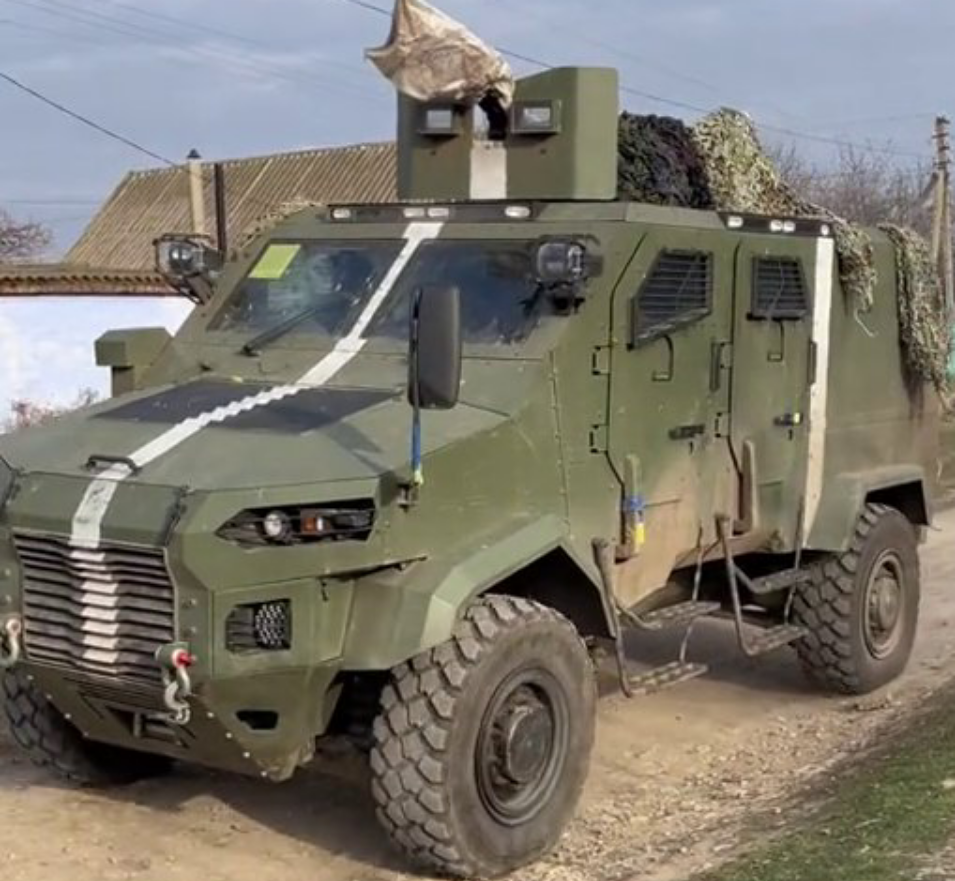 The Defense Forces of Ukraine use an Israeli-made Gaia Amir MRAP in the Kherson region.

Footage of this vehicle was published on the Ukraine Weapons Tracker Twitter.

With this equipment, the Ukrainian military liberates the southern regions from the Russian invaders.

On the published photos, an armored vehicle stands parked among residential buildings in an unspecified Ukrainian village. 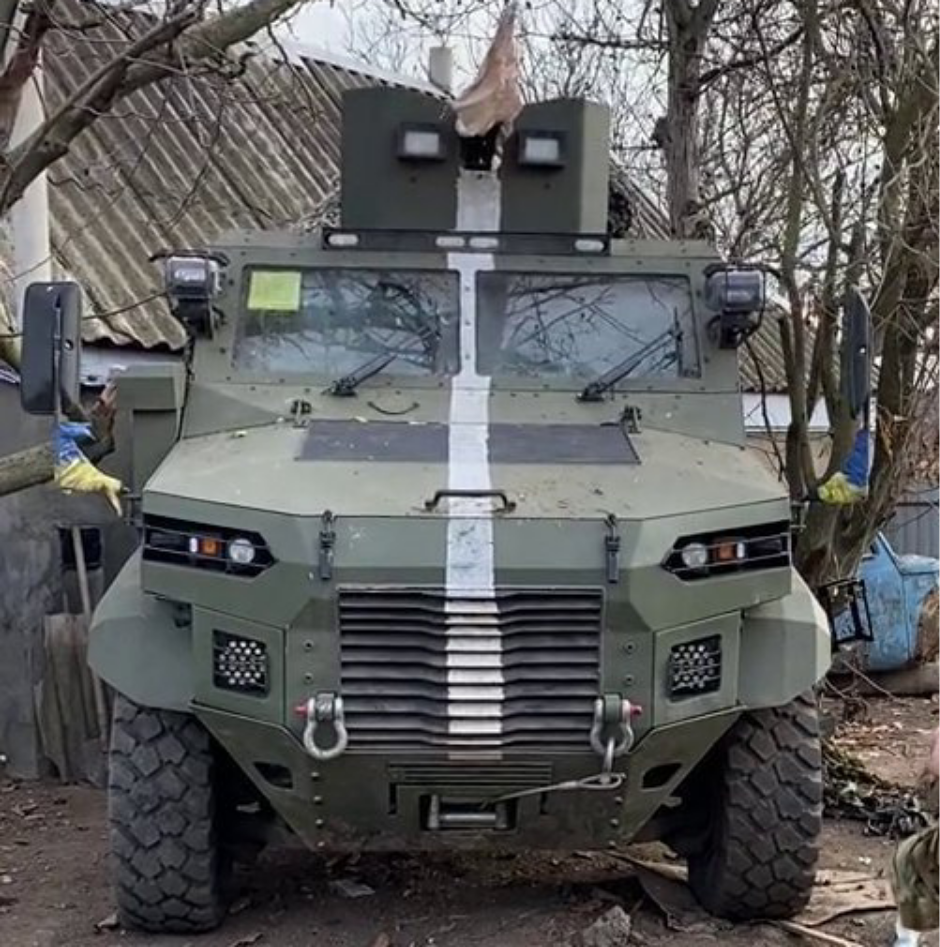 A rotary turret with a machine gun is mounted on top and hidden by a camouflage net. It is noted that these pictures were made in the Kherson region. 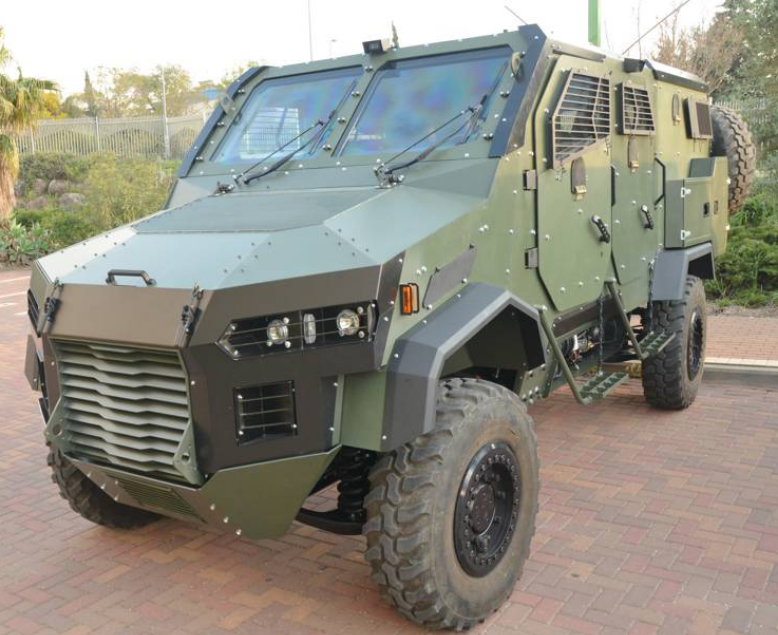 Earlier, the delivery of these Israeli-made armored vehicles to Ukraine was not reported. 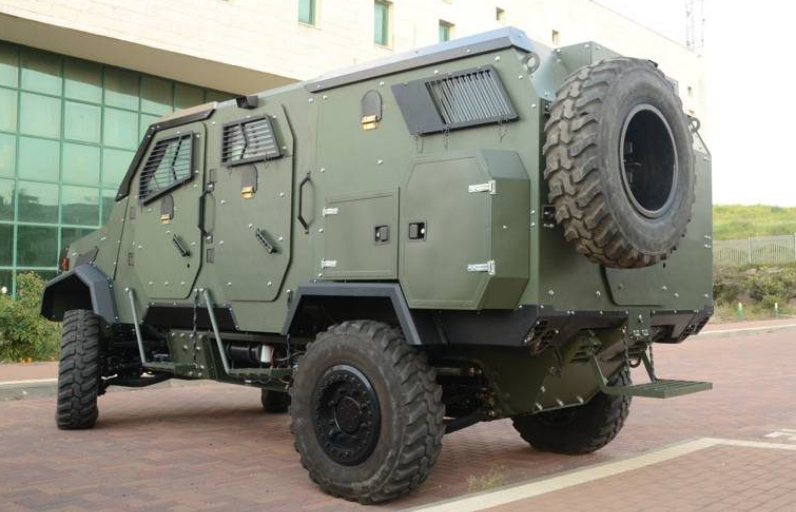 Israeli officials constantly say that they do not transfer military assistance to Ukraine in the form of equipment or lethal weapons to oppose the Russian invasion. Instead, Israel supports Ukraine with humanitarian aid. 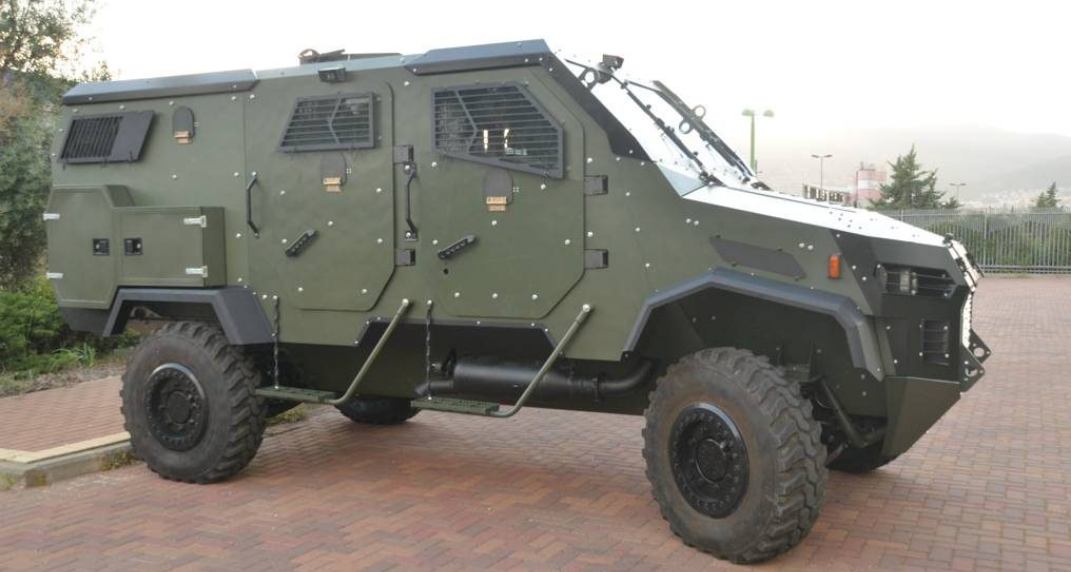 The armored vehicle carries up to 12 people and can have a total weight of up to 14 tons. At the same time, its carrying capacity is up to 2.4 tons.

The Amir is based on a commercial Ford F550 chassis with independent suspension. It is designed to transport personnel, evacuate wounded and deliver cargo to the frontline, as well as conduct reconnaissance.

The Ukrainian Foreign Ministry previously asked Israel for help in the fight against Iranian drones.

Israel said that it could not transfer weapons to Ukraine due to “operational restrictions,” but was ready to help with the early warning system, that helps to prevent civilians from the danger.