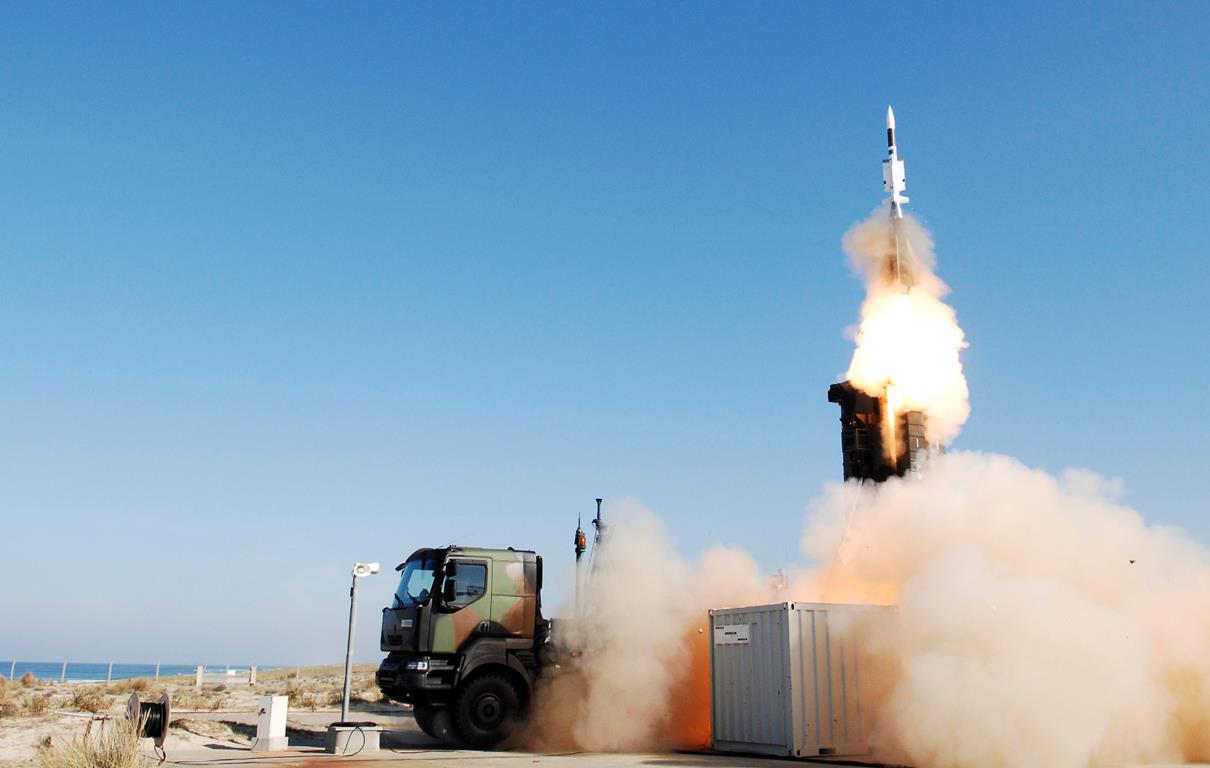 Italy, together with France, is finishing the preparation of the SAMP/T air defense systems to be transferred to Ukraine.

Italian Foreign Minister Antonio Tajani stated about this in an interview with Corriere della Sera.

Tajani said that Italy has already provided Ukraine with five packages of military aid worth about 1 billion euros.

“In cooperation with France, we are finalizing the shipment of SAMP/T, and in addition, other actions are planned that we do not disclose,” the Minister said. 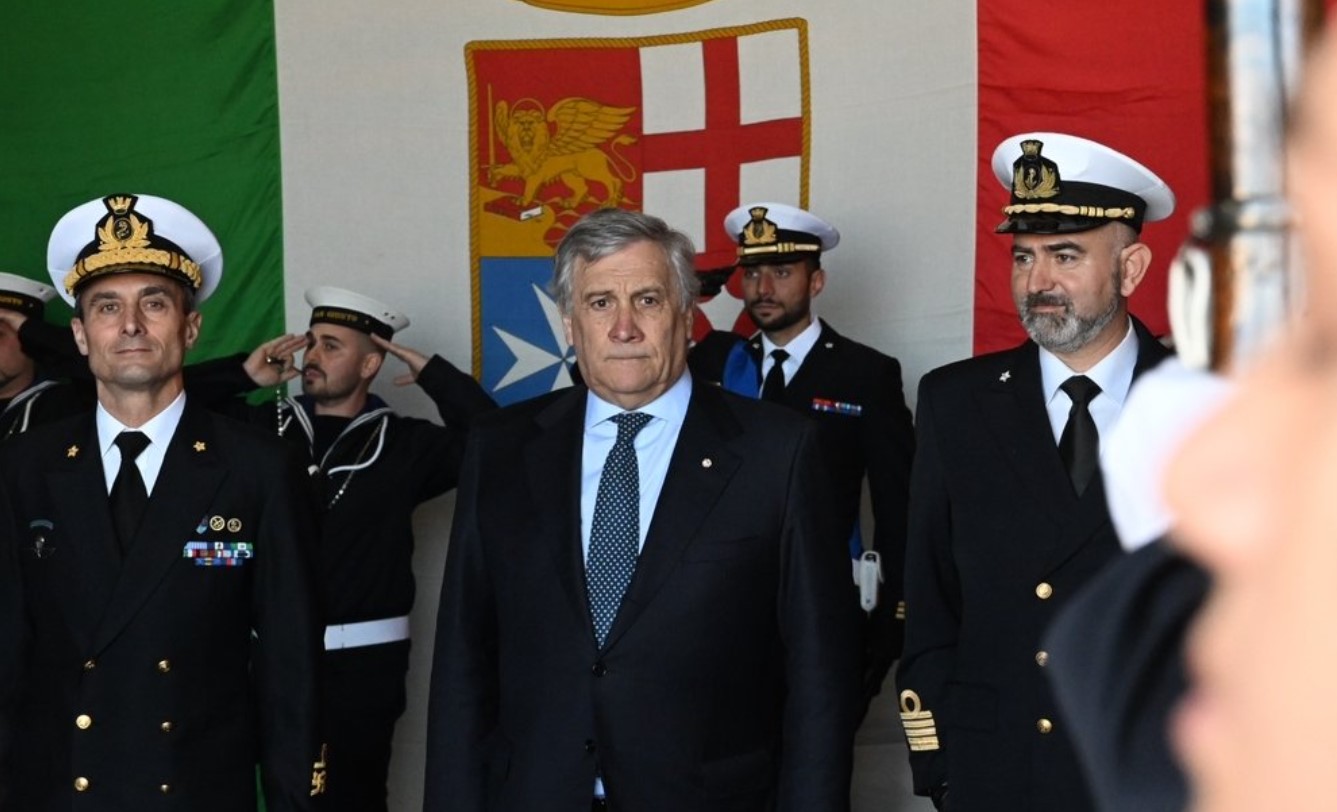 Tajani stressed that Italy supports all ways to achieve a just peace in Ukraine, which is possible only with the restoration of the country’s territorial integrity.

“It is quite clear to Ukraine’s allies that we must do everything possible to help this nation in its struggle for independence,” he said.

SAMP/T is an air defense system with an Aster 30 missile developed by the MBDA. The missile range is 40 km.

The SAMP/T system is designed to provide air protection for mechanized units, as well as air cover for important stationary facilities from a massive attack by a wide class of air targets. 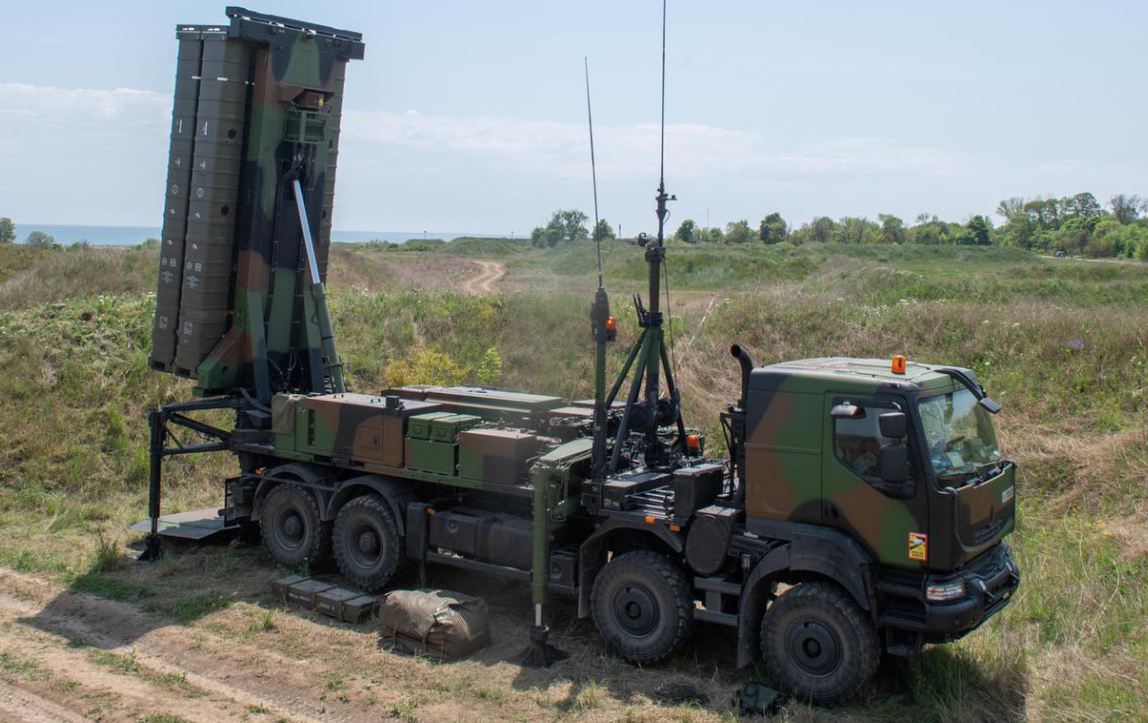 Each self-propelled launcher of the system is based on the Astra/Iveco vehicle chassis or Renault-TRM-10000 and is equipped with 8 Aster-30 interceptor missiles in transport and launch containers, which are transferred to an upright position before launch. 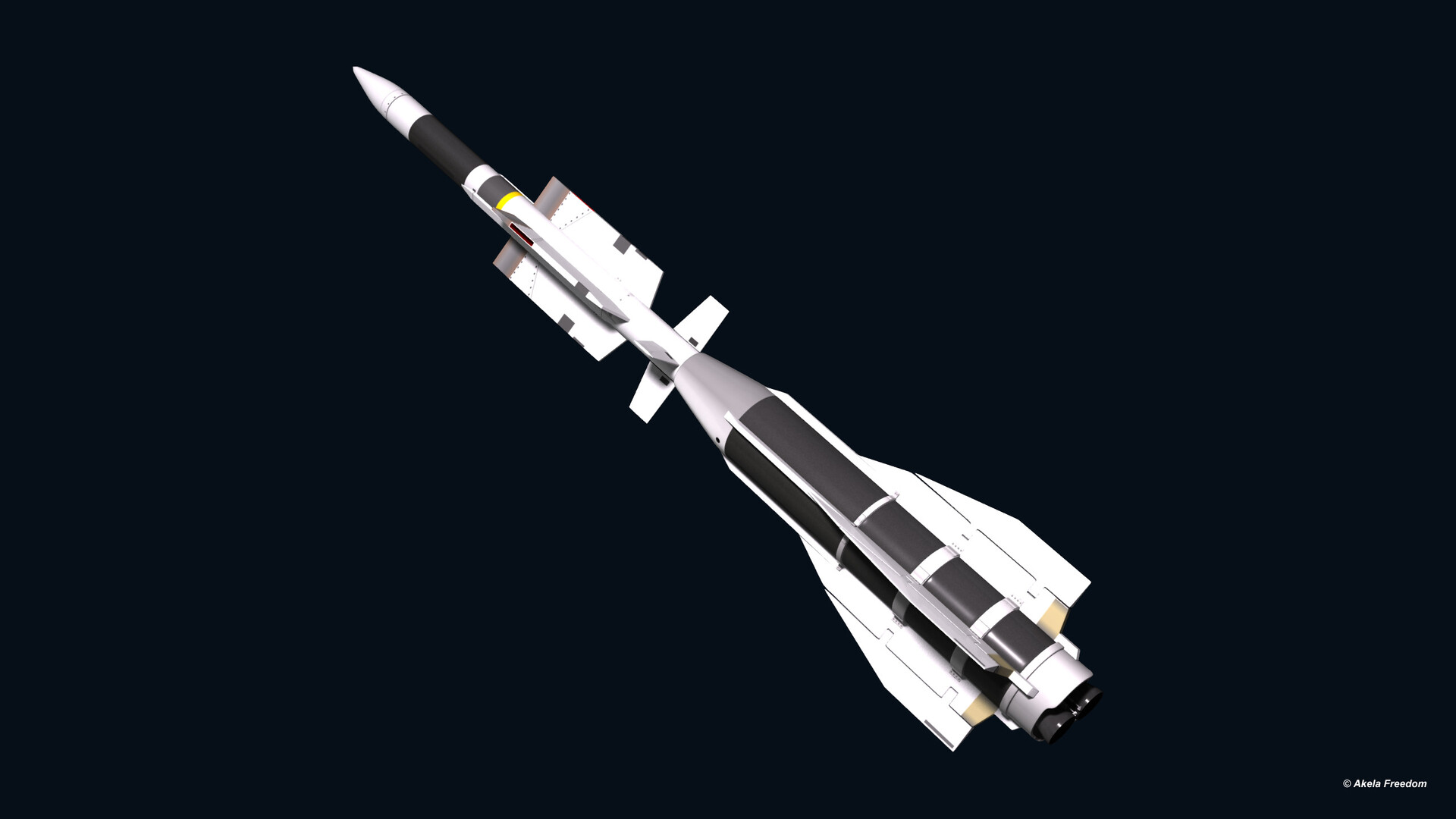 The Aster-30 missile has a launch weight of 510 kg, including a warhead weight of 20 kg, and a maximum flight speed of up to 1400 m/s. These characteristics allow the SAMP/T system to destroy enemy aircraft at a range of 3 to 100 km, and ballistic missiles at a range of 3 to 25 km. The fight altitude is up to 25 km. All 8 Aster-30 missiles can be fired in one salvo within just 10 seconds.