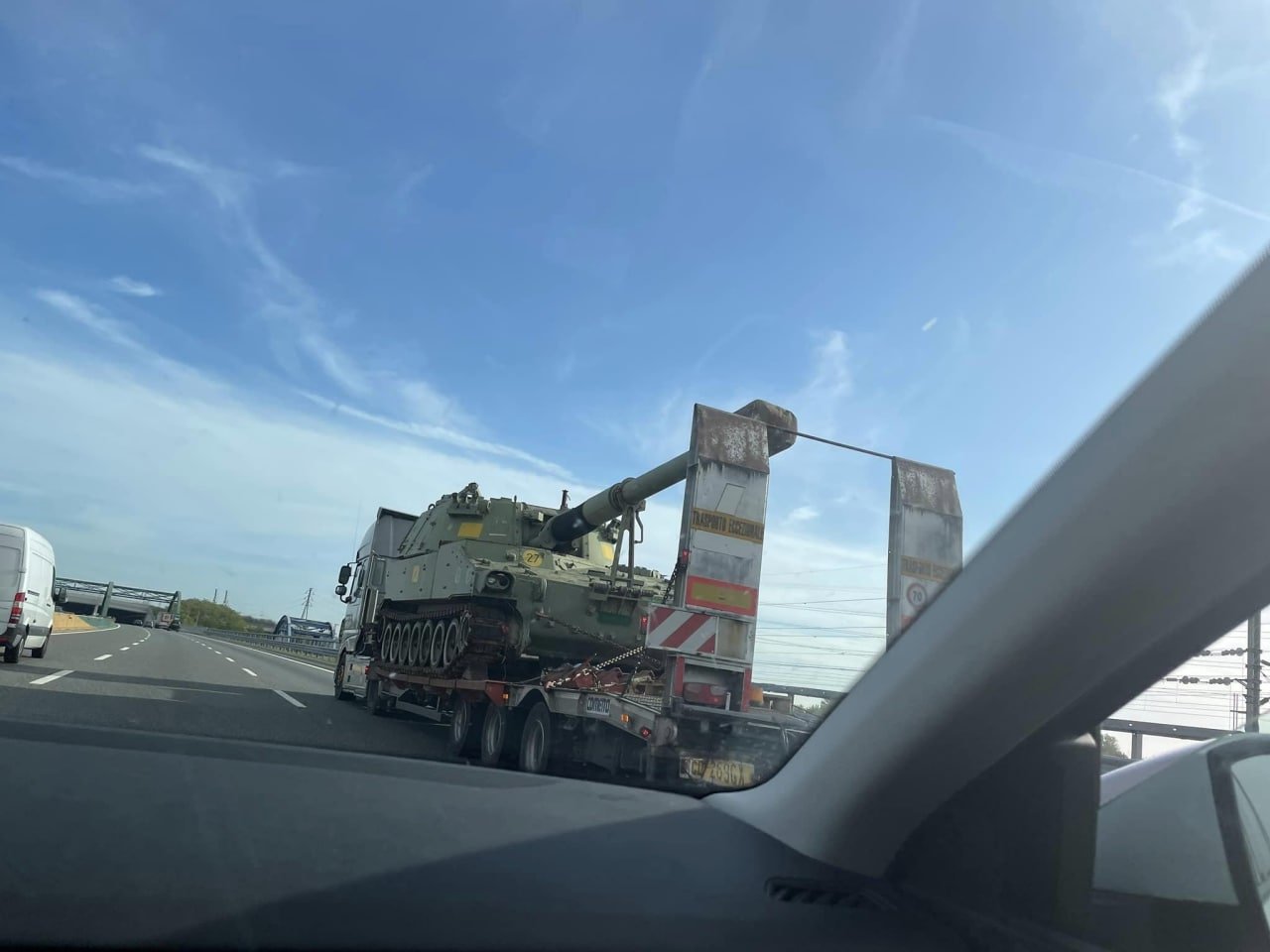 Journalists of the Italian publication La Repubblica revealed the details of military assistance that Italy is providing Ukraine.

“This is a significant contribution, first of all, from a technological point of view, as two of the most powerful and modern combat systems currently available were transferred. These include the PzH 2000 ACS and MLRS, which allowed Ukrainian troops to surpass the Russian artillery,” the publication says.

The specific kind of Italian MLRS is unknown, but this is likely the M270. Reports claim that the arsenal of the Italian military includes 22 units of such MLRS, part of which was upgraded to the GMLRS level. 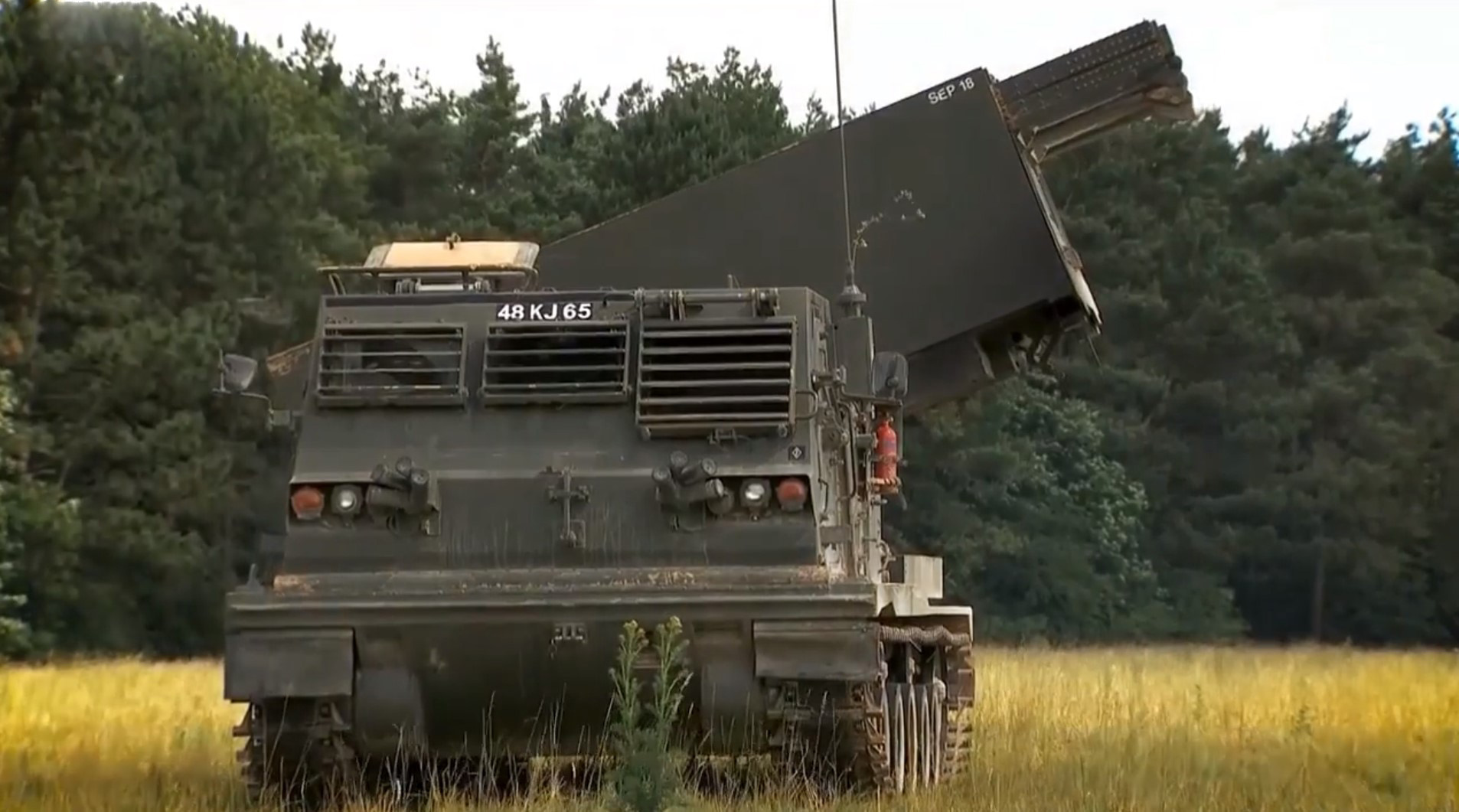 “Two [MLRSs – ed.] are being supplied to Ukraine, and will be added to those proposed by London and Berlin,” the media said.

It should be noted that Ukraine received the MARS II MLRS system from Germany and M270 from Great Britain. 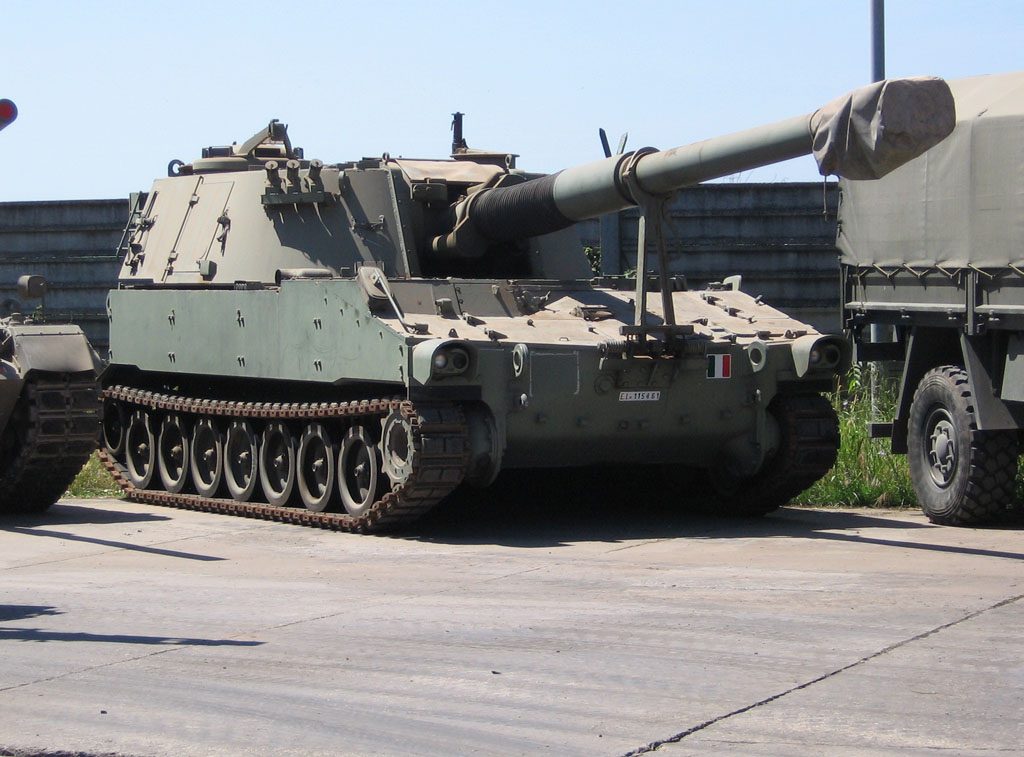 They emphasize that these self-propelled guns will be checked, and then shipped to Ukraine. Those would include between 20 and 30 systems.

It is noted that a few weeks ago, pictures of M109 with seemingly Ukrainian symbols were released, but in fact, this was the emblem of the 52nd Artillery Regiment “Torino” of the Italian Armed Forces.

#Ukraine: It looks like Italy has decided to donate OTO Melara M109L 155mm self-propelled howitzers to the Ukrainian army.The exact number of howitzers that will be delivered to Ukraine is unknown. #UkraineWar #UkraineRussiaWar️ #UkraineUnderAttack #Kiev #Italy #Russia #Ukraina pic.twitter.com/PuDT26aR2P

M109L is the Italian version of the upgraded 39-caliber-long-barrel howitzer.

According to journalists, Italy will also transfer M113 armored personnel carriers to Ukraine.

“They will allow the Ukrainian infantry to move without fearing the explosions and shrapnel. They are old yet effective, necessary to replace armored vehicles destroyed during eight months of struggle,” the media emphasized.

On October 18, Oleksii Reznikov, Minister of Defense of Ukraine, mentioned that Italy handed over the fifth package of defense assistance to Ukraine. The exact contents of the package were not specified.

After Russia’s massive attacks on Ukraine’s infrastructure, Volodymyr Zelensky mentioned that he expects Italy and France to make a decision to transfer SAMP/T air defense systems to Ukraine. 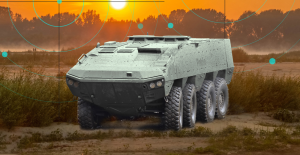