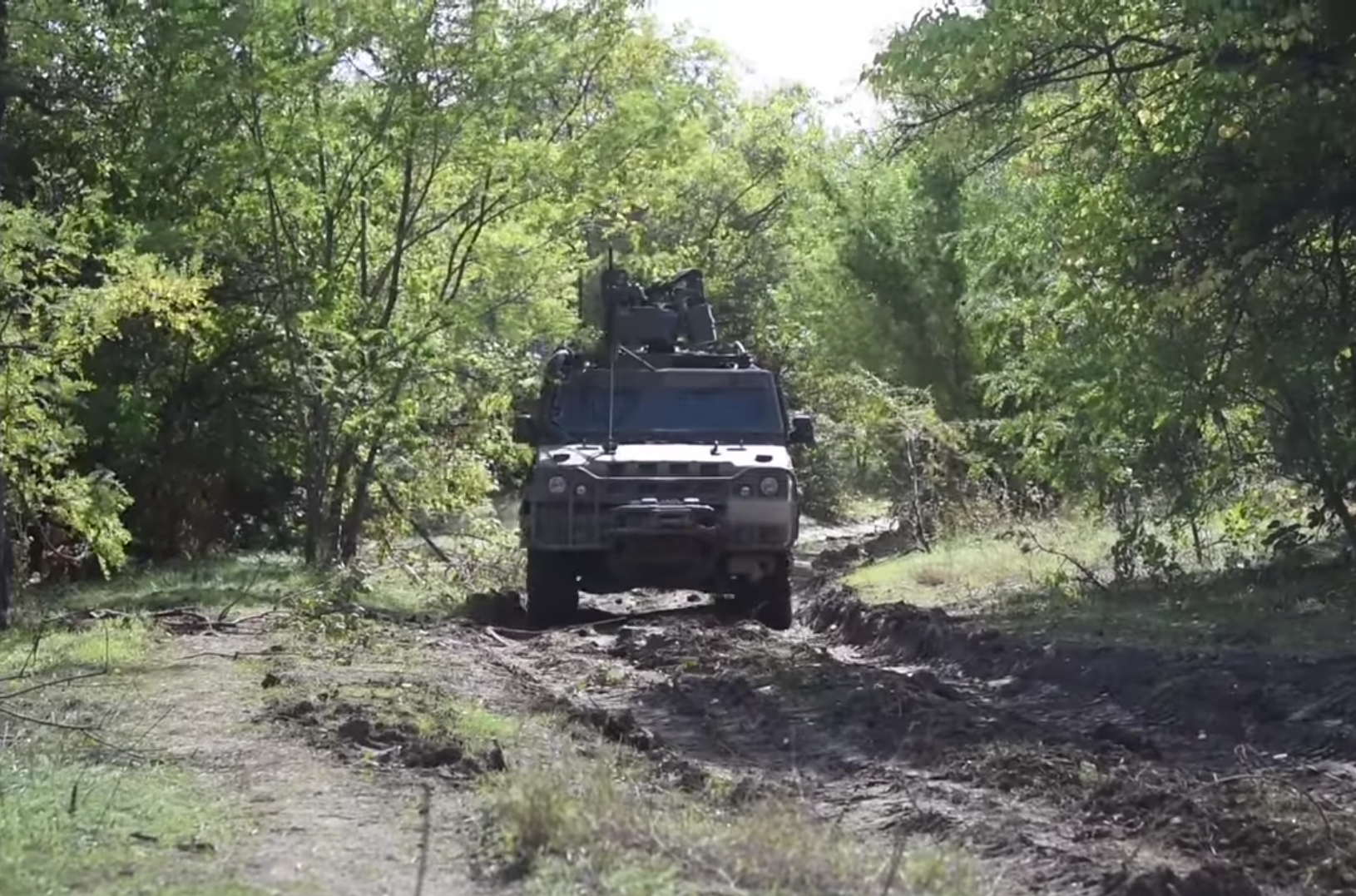 21 September, 2022 Iveco LMV armored vehicle of the Armed Forces of Ukraine. Frame from the video of the Ukrainian Air Assault Forces

The Ukrainian Air Assault Forces Command reports about this.

The military released a video featuring this vehicle.

It has high passability and a strong armor capsule to protect the crew’s life and health.

The Italian armored vehicle is also extremely maneuverable and powerful. The paratroopers share that this vehicle assists in performing various tasks in the course of hostilities.

The Iveco LMV armored vehicle is equipped with a remote-controlled machine gun installation, which is mounted on the roof. 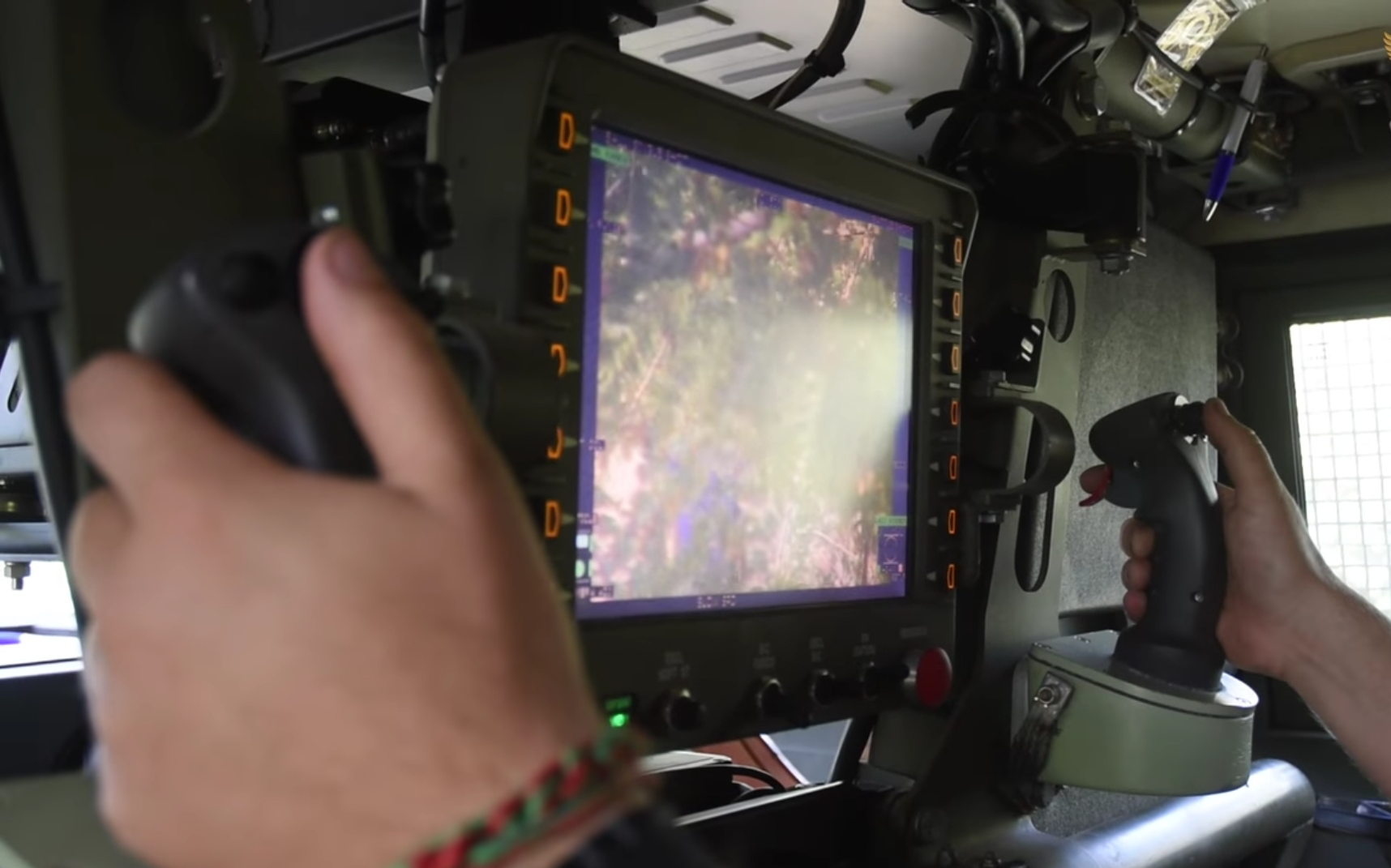 It can be controlled with the help of two joysticks, and a monitor, which displays the image from the video camera and other optical devices of the unit mounted on the installation. 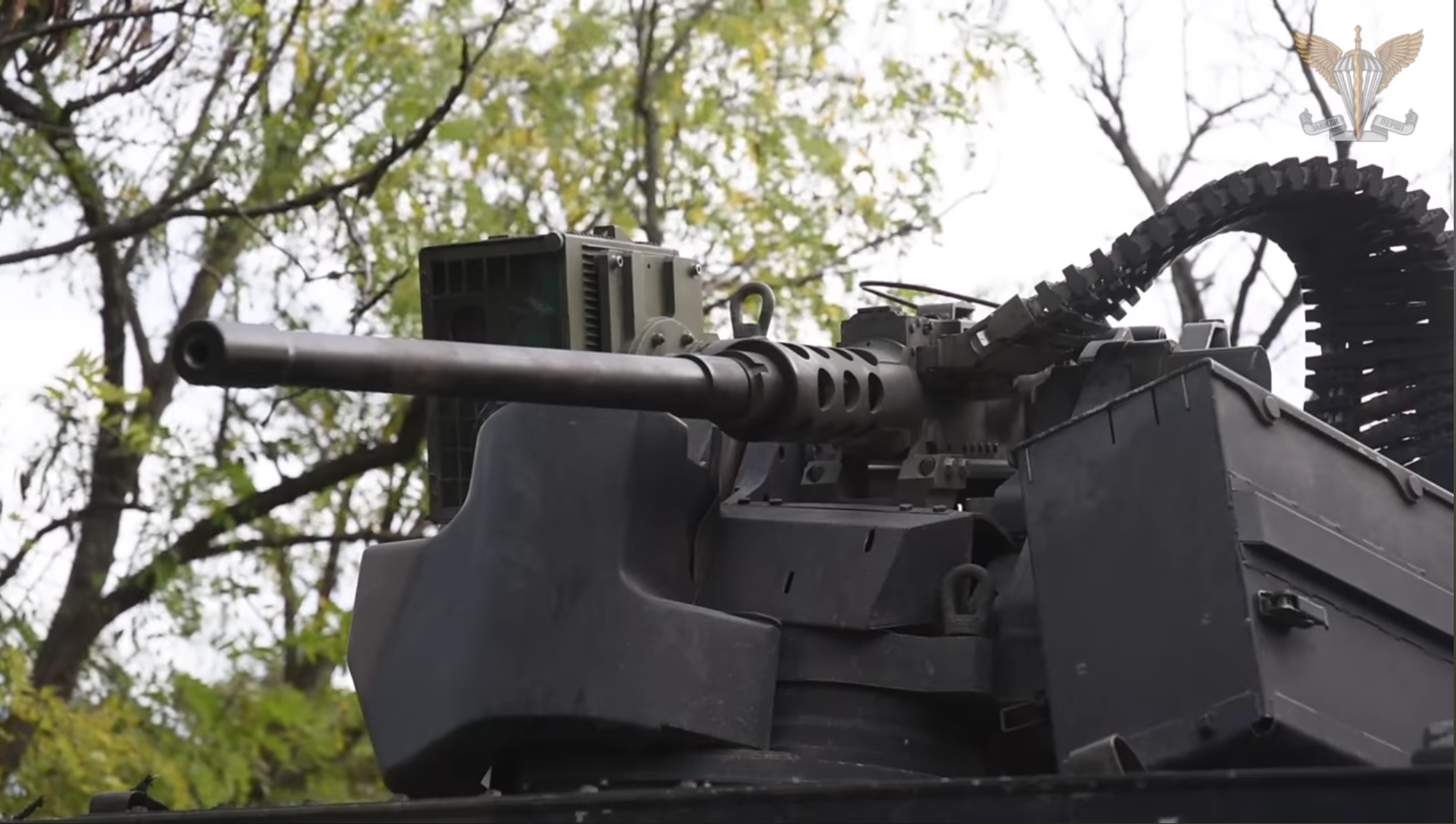 “Reconnaissance, search, evacuation – this is a far from complete list of ways to use the armored vehicles, provided to the Ukrainian army by international partners for the fastest possible liberation of our territories from the Russian invaders,” Ukrainian Air Assault Forces emphasizes. 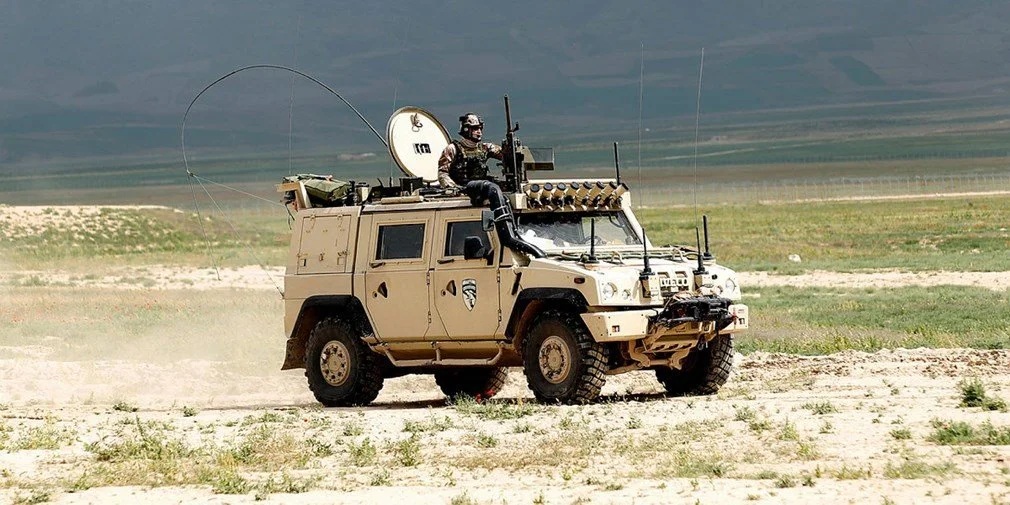 The donated vehicles are the modification of the Iveco LMV – an Italian-made army multi-purpose SUV with an armored hull. 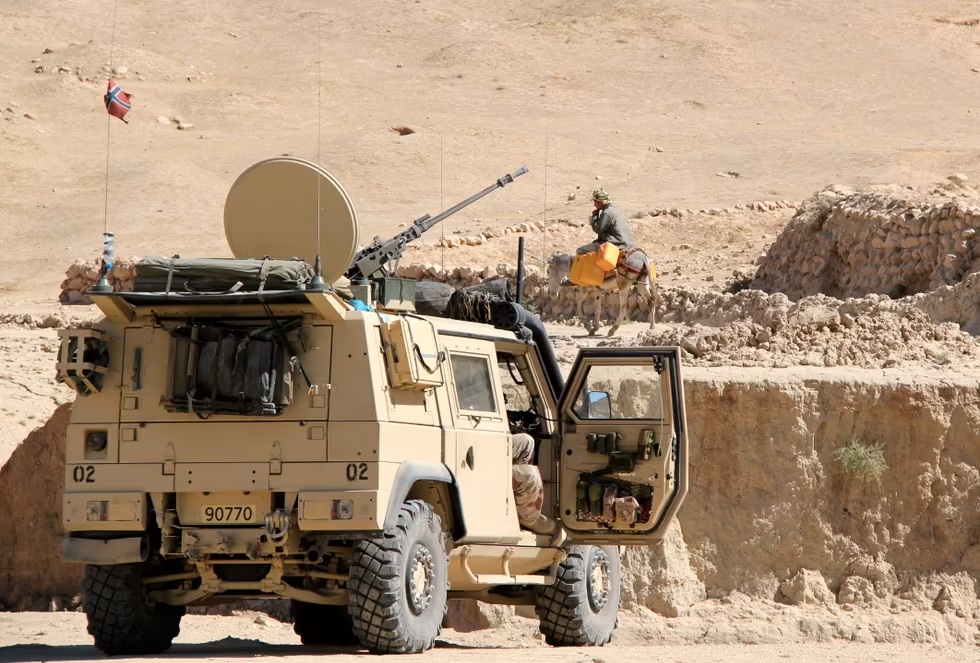 The weight of the vehicle in the basic configuration is 7 tons, the maximum speed is 130 km/h, and the range is 600 km. As of 2016, the Norwegian Armed Forces had 170 IVECO LAVs in various modifications.