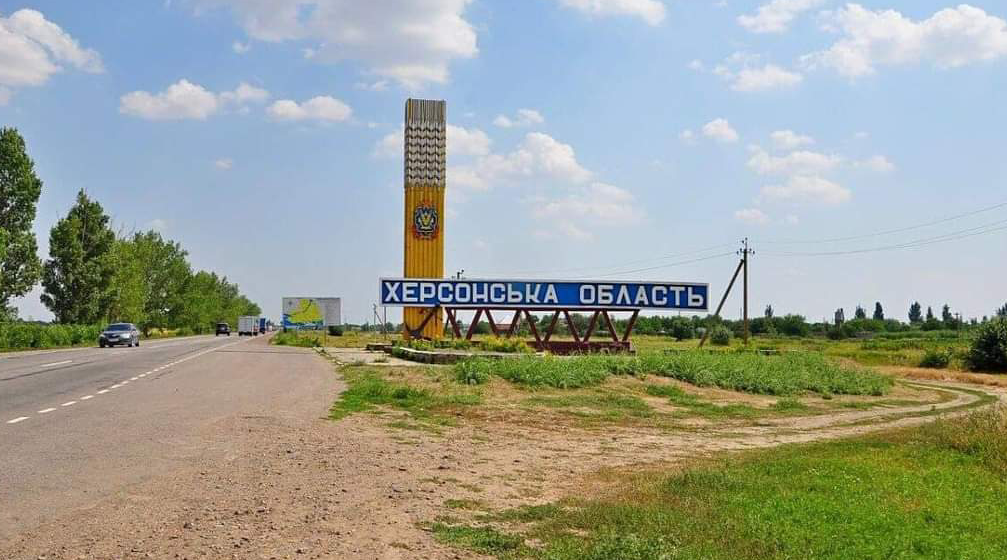 The General Staff reported that they could neither deny nor confirm the withdrawal of Russian troops from the Kherson region. The Ukrainian military continues to perform its work and the offensive operation in the south is proceeding according to the plan of the Armed Forces of Ukraine.

According to Valeriy Zaluzhny, Commander-in-Chief of the Armed Forces of Ukraine, the advance of Ukrainian troops into the depths of the enemy’s defenses in the Kherson direction amounts to 36.5 km since October 1.

The total area of the recaptured territory reaches 1,381 sq km, control over 41 settlements has been restored. 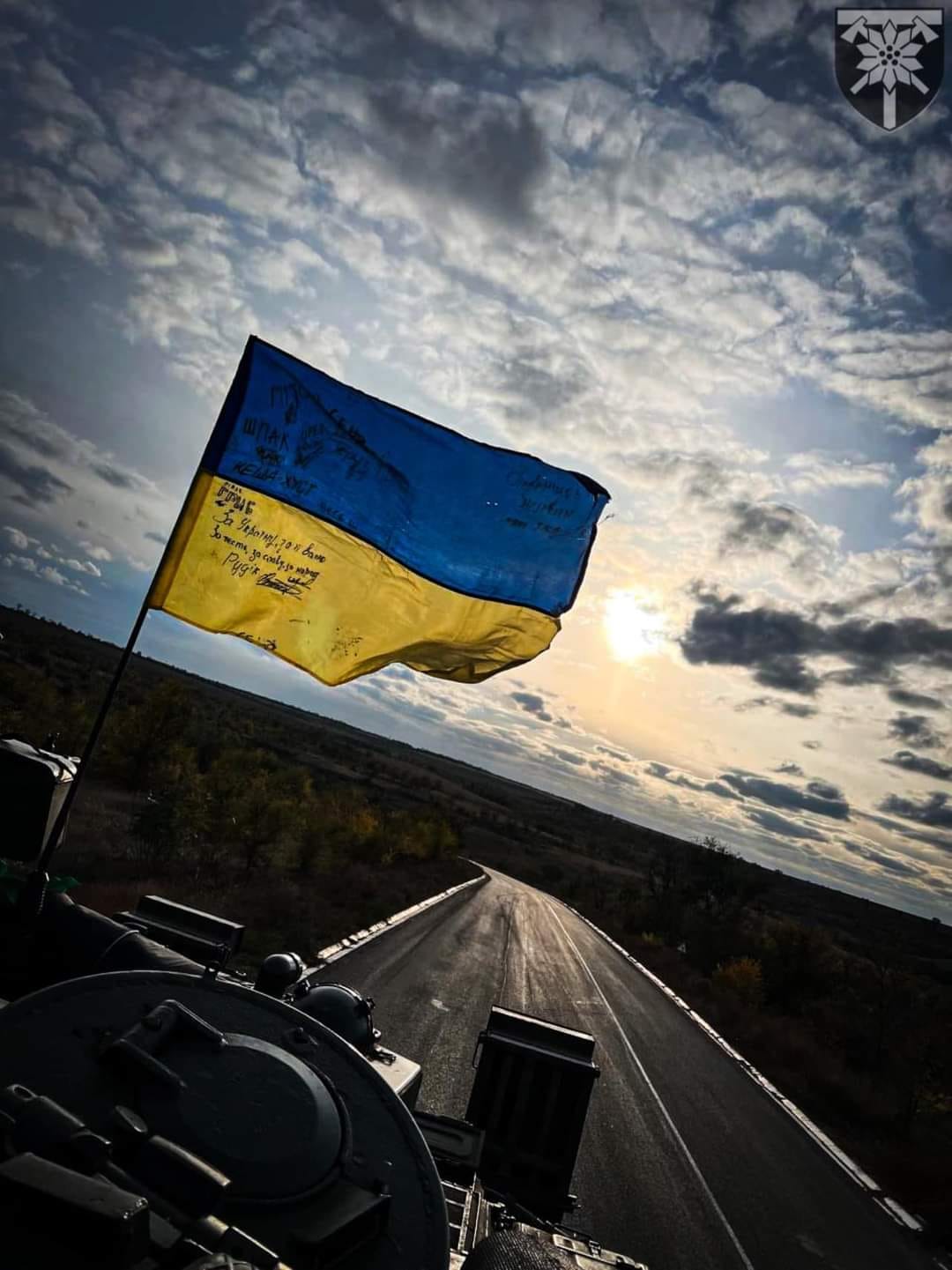 He emphasized that the enemy’s statements about withdrawing from certain territories, first in Kyiv region and Kharkiv region, and now in Kherson region, are the results of effective actions by the Armed Forces of Ukraine.

“Directly in the Kherson direction, the defense forces destroyed the enemy’s logistical routes and support system, disrupting his troop management system. Thus, the enemy was left with no other option than to flee. But at the moment, we can neither deny nor confirm the information about the so-called withdrawal of troops from Kherson. We are continuing the offensive operation according to our plan,” Hromov said.

He emphasized that the General Staff of the Armed Forces of Ukraine will release official information about the conduct of hostilities and the liberation of settlements in the region.

As previously reported, the day before the Russian command announced a retreat from the right bank of the Kherson region and the city of Kherson.

The commander of Russian troops in the Kherson region, Sergei Surovikin, said that in the current conditions, Kherson and nearby settlements cannot be fully supplied.