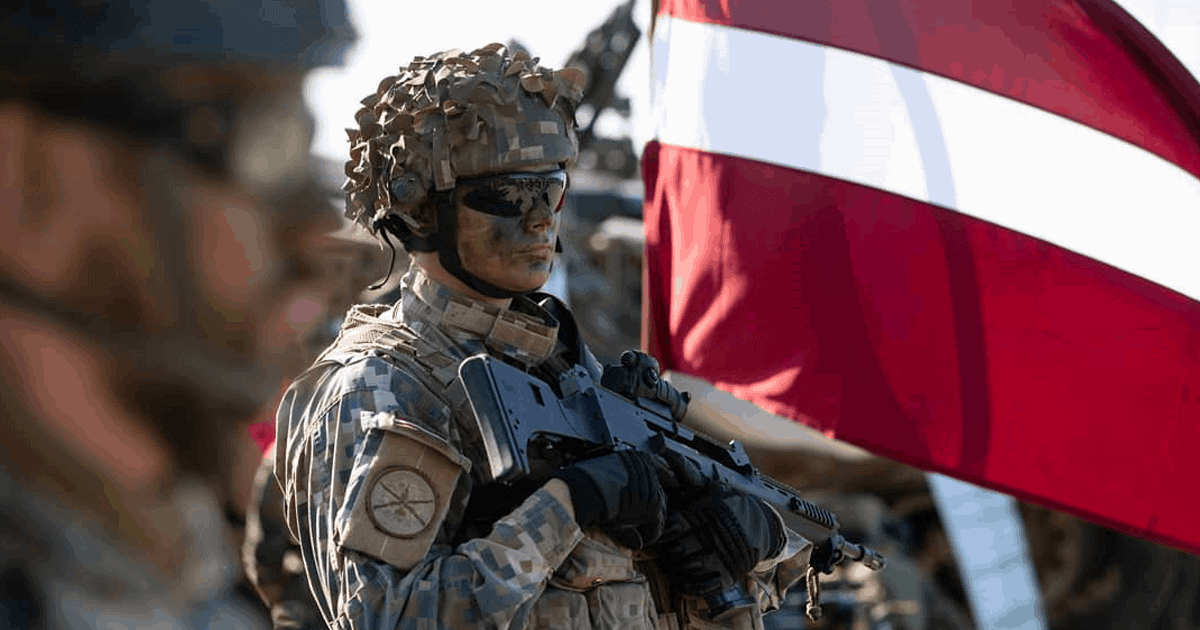 Latvia will send weapons to Ukraine – Minister of Defense Pabriks

The Minister of Defense of the Republic of Latvia said that his country will send weapons and equipment to Ukraine, reports Militarnyi.

After a meeting with the Ambassador of Ukraine to Latvia Oleksandr Mischenko, the Minister of Defense Artis Pabriks confirmed that his country will continue to provide assistance to Ukraine.

On Wednesday, December 5, the Minister of Defense and the Ambassador of Ukraine agreed on the contents of the humanitarian cargo before it reaches the addressee, LSM.lv reported.

“There will be weapons and equipment. We will do this. We urge our allies in Europe to do the same. Because Ukraine has the right and must be able to defend itself”, said Artis Pabriks. 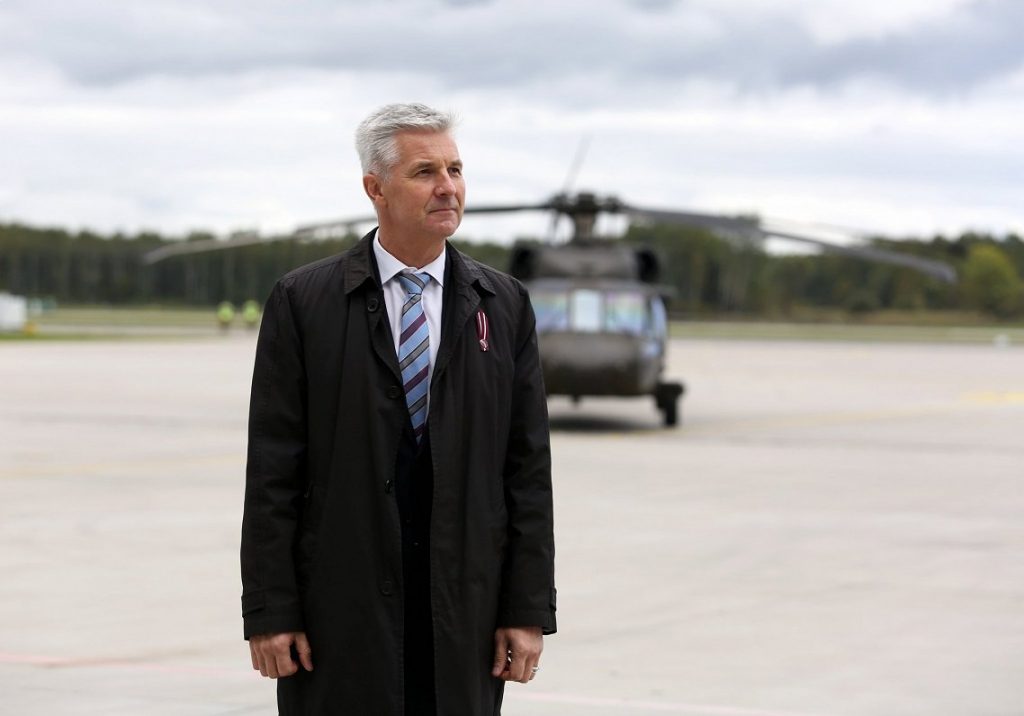 “Ukraine largely relieves tensions from our own borders. From our region. And although Ukraine is not a NATO member, in this sense it is not an ally, but it is considered our ally in exactly what it is doing. In fact, they protect us”, said Pabriks.

The local publication noted that Latvia had previously provided broad support to our country, including financial, humanitarian aid, military training, rehabilitation of victims and the establishment of a chaplaincy service, as well as political lobbying of Ukraine’s interests.

Also, at the end of last year, the heads of the Ministries of Defense of the Baltic States expressed unanimous opinion on the need to support Ukraine with the weapons supplies. 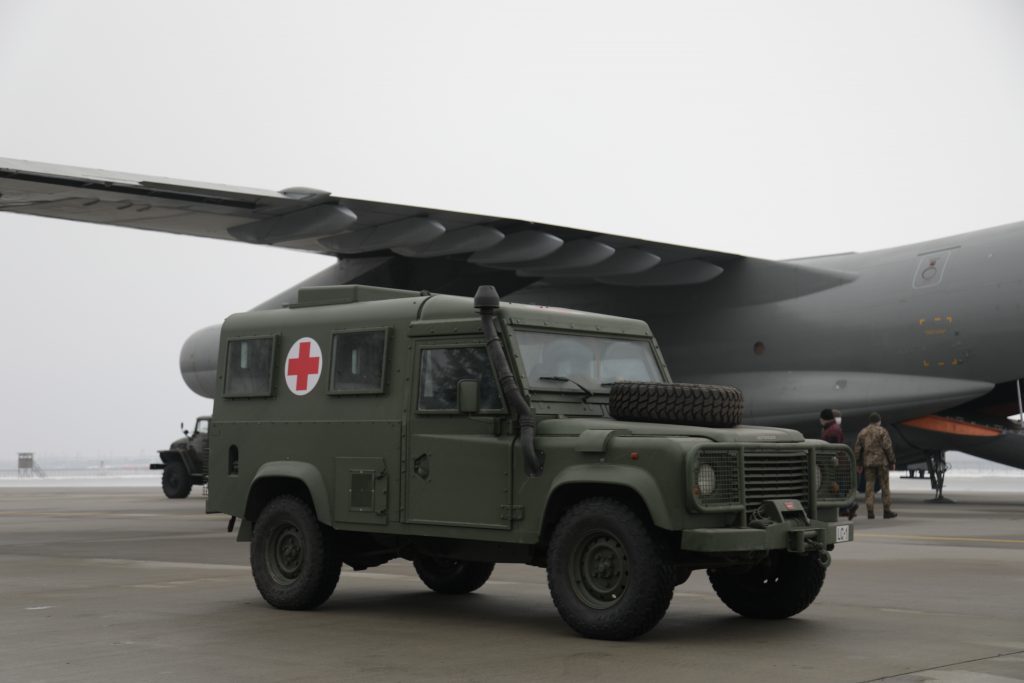 It will be recalled  that in February 2021, an aircraft of the Ukrainian Air Force delivered to Boryspil a batch of special medical vehicles from Latvia. Snatch Land Rover cars used by the Latvian Armed Forces were donated to Ukraine as part of material and technical assistance. 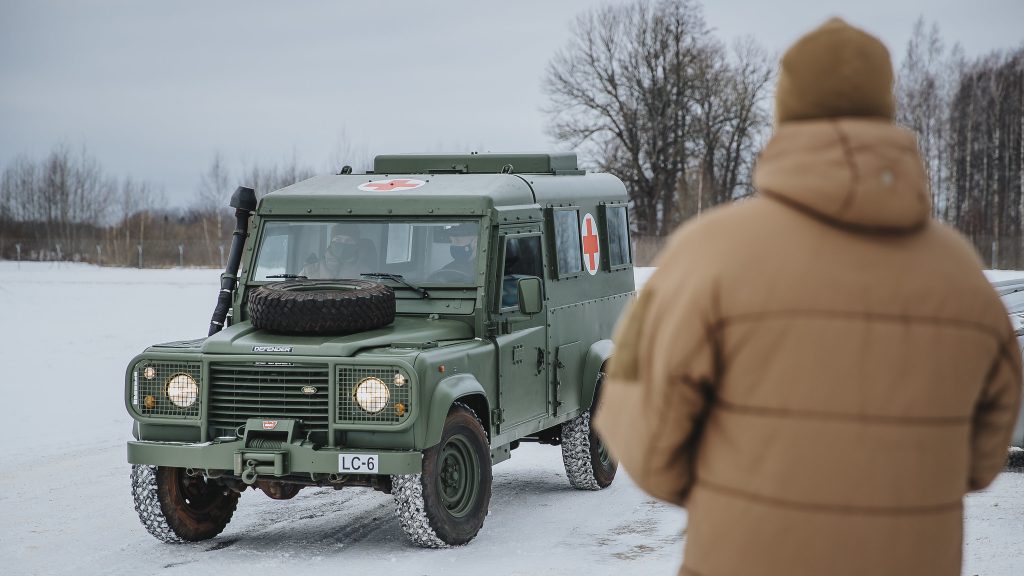 This was not the first such batch. On 20 January of the same year, Latvia transferred 7 medical vehicles for the needs of the Armed Forces of Ukraine. Before delivery, the equipment underwent repairs. 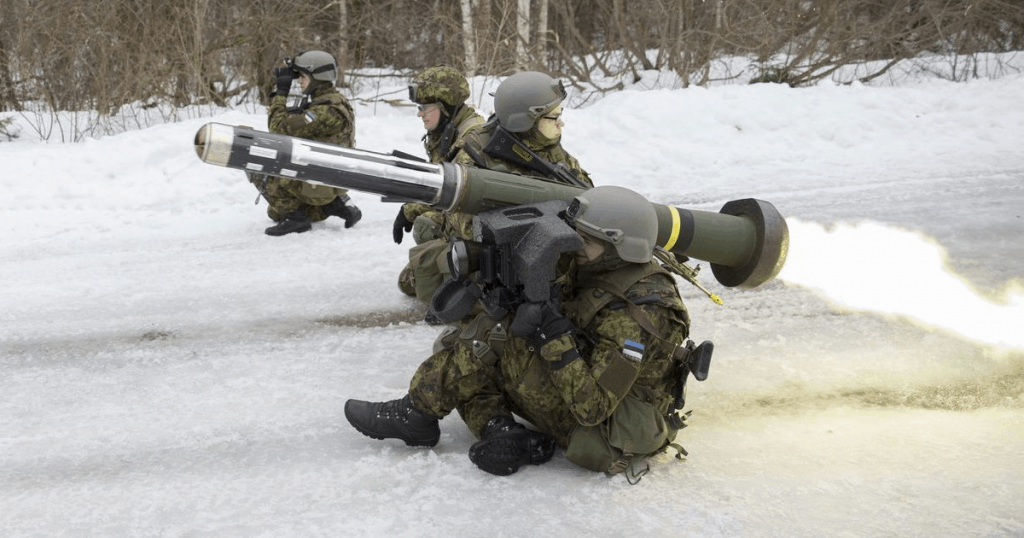 “We are currently considering providing Javelin missiles for anti-tank missile systems, as well as howitzers of 122 mm caliber and ammunition to them” – said the head of the International cooperation Department of the Ministry of Defense of Estonia Peter Kuimet.