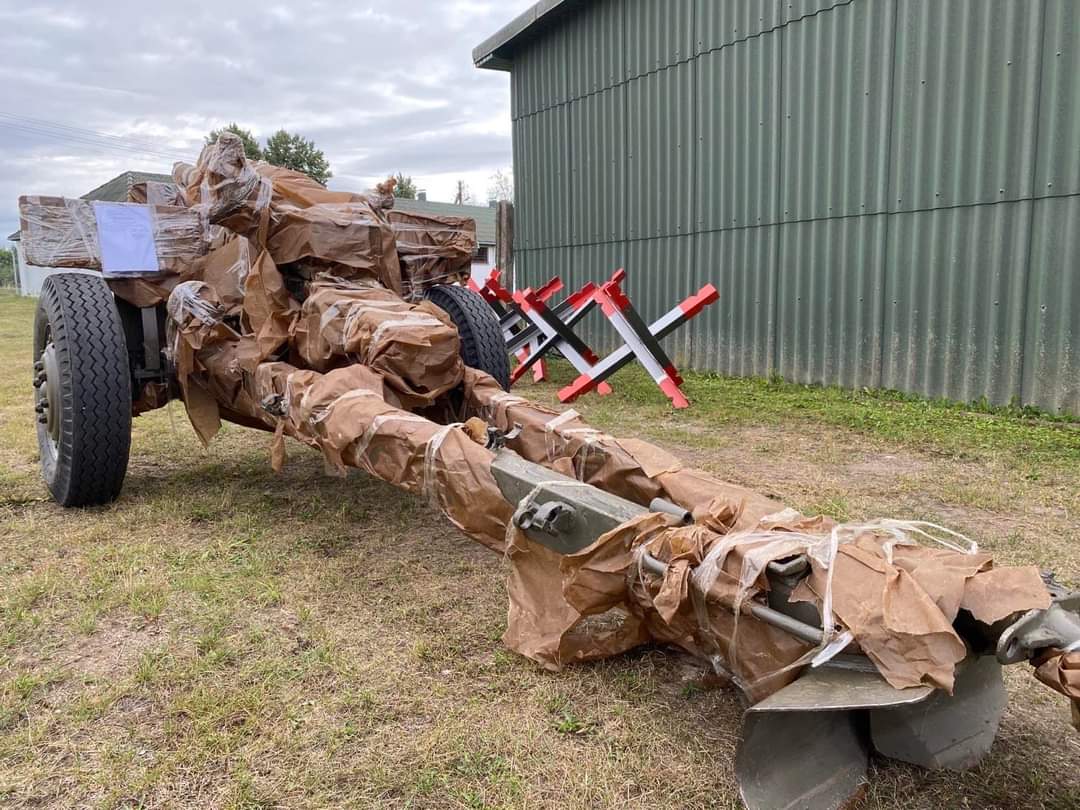 Lithuania hands over the 105-mm M101 howitzers to Ukraine

Lithuania is transferring the M101 105mm towed howitzers, which were stored in the arsenals of the country’s armed forces, to Ukraine.

Arvidas Anusauskas, Minister of Defense of Lithuania, reported about this.

The supply of these howitzers will bring the total amount of military support from Lithuania since the beginning of the Russian occupation to approximately €180 million.

The M101 is a short-barreled artillery weapon that fires with a split projectile charge.

High-explosive, armor-piercing, practice and cluster munition, along with smoke projectiles are used for shooting. 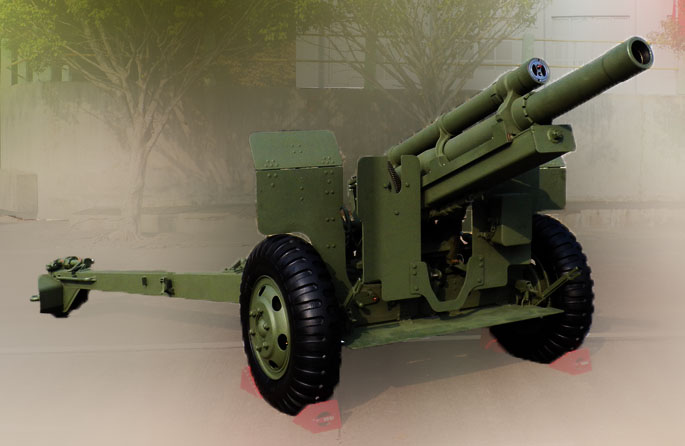 The shutter of the howitzer is a horizontal wedge, the recoil devices are hydropneumatic, and the mass of the barrel with the shutter is 483 kg.

The M101 howitzer has a reliable and convenient carriage, which requires the minimum effort from the operator to bring the weapon into combat position.

The carriage has an original shield, and the gun is brought as much forward as possible to fire at large elevation angles.

The M101 towed howitzer is towed by a truck or an artillery tractor. 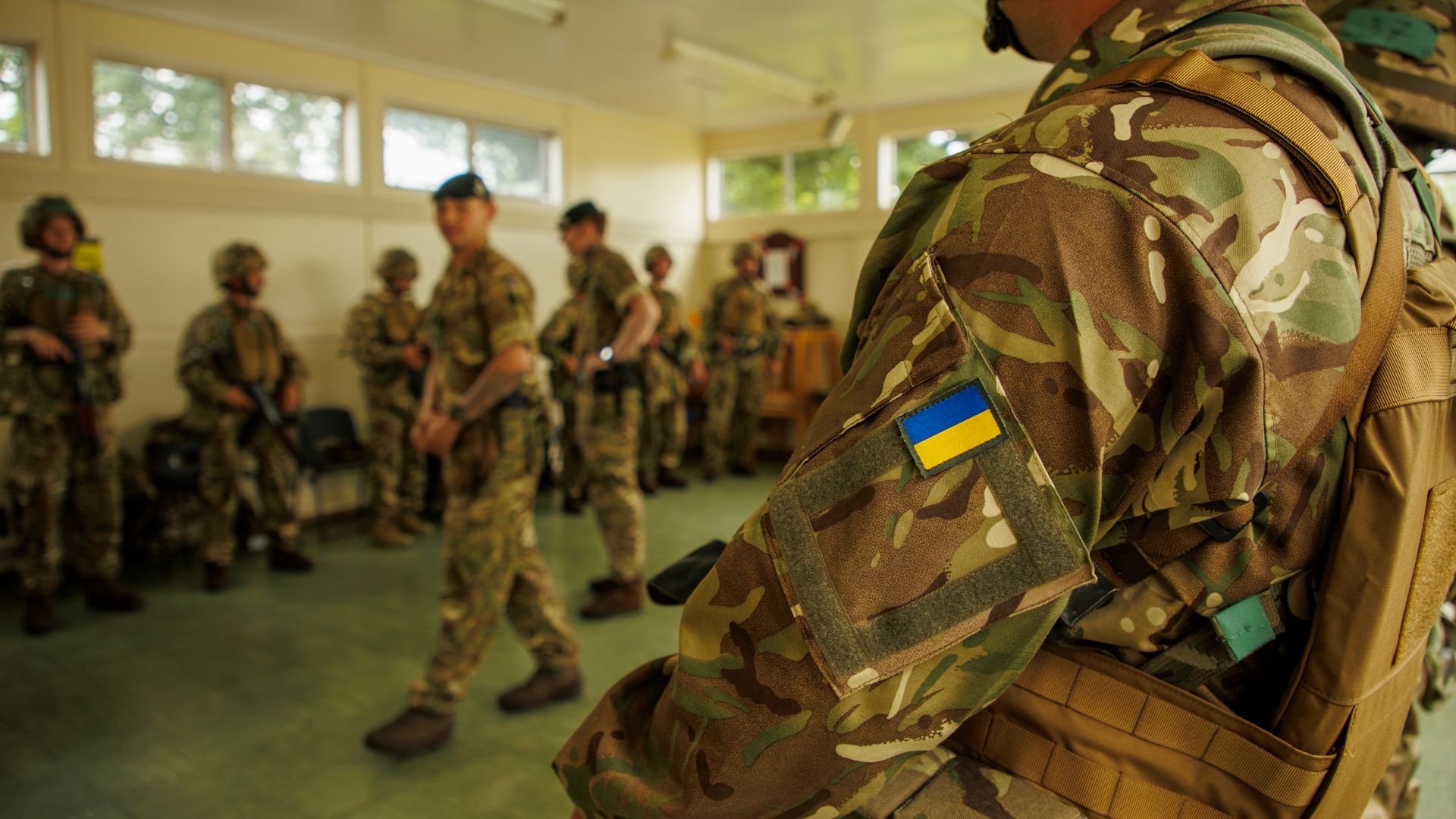 In September, Lithuania will join the international program of military training of the Armed Forces of Great Britain. 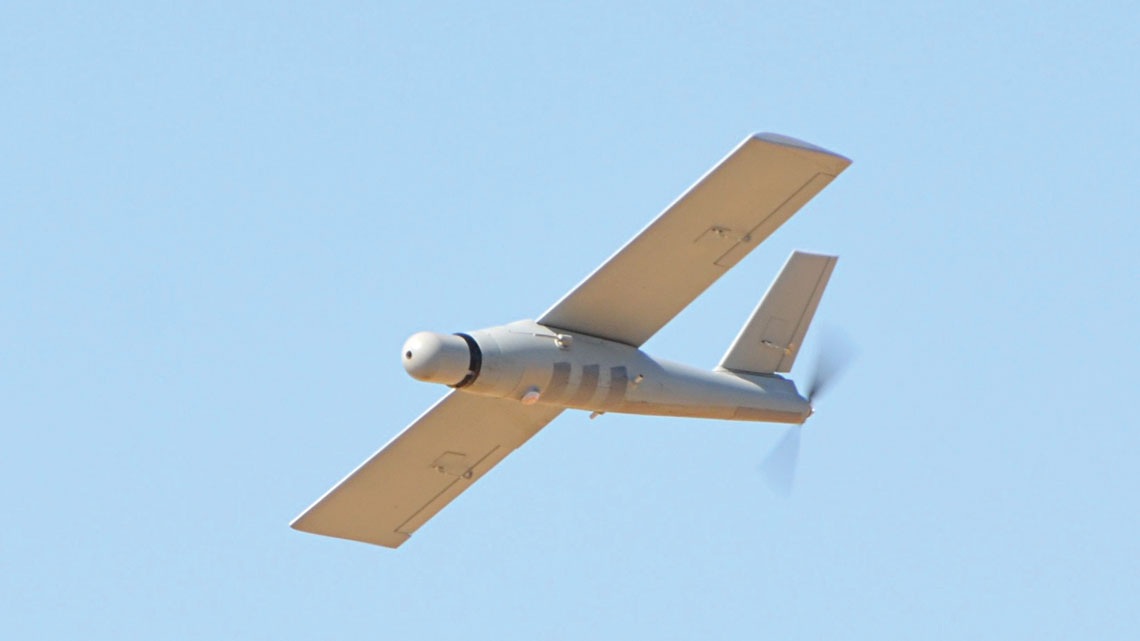 As previously reported, Lithuania will acquire 37 Polish-made kamikaze drones to hand them over to Ukraine.