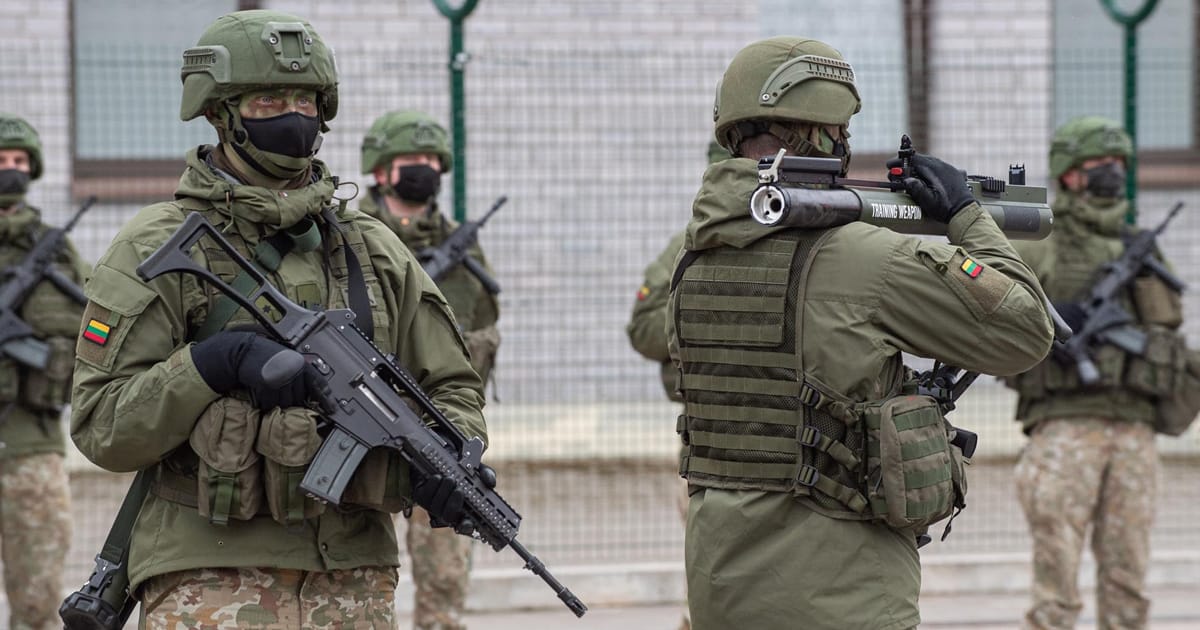 The Ministry of Defense of Lithuania has put the Rapid Response Force on high alert.

Arvydas Anušauskas, Minister of Defense of the country, announced this.

The Lithuanians made such a decision due to the announcement of partial mobilization in Russia.

Lithuania’s Rapid Reaction Force is being put on high alert to prevent any provocation from Russia,” Anušauskas wrote on Facebook. 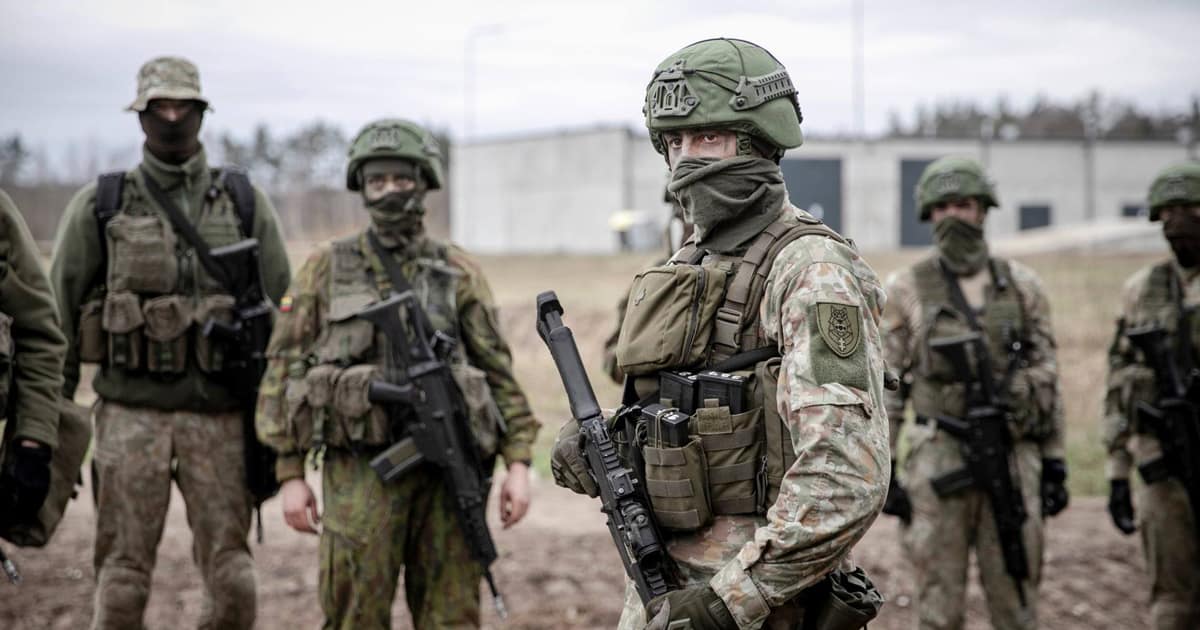 Taking care of its own security, Lithuania does not forget about the needs of Ukraine. Therefore, the Ministry of Defense of Lithuania is considering possible ways of increasing support for Ukraine and calls on all partners to do so. 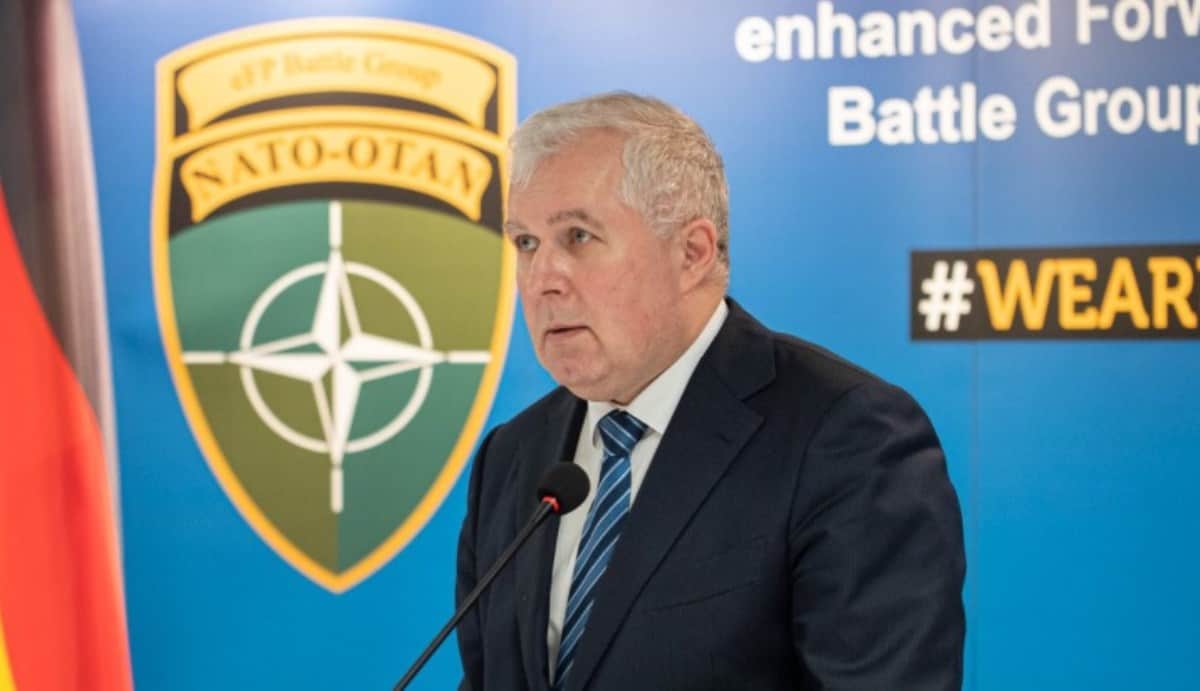 “Russia’s desperation for mobilization shows that it has no other options for maintaining control over the occupied territories of Ukraine and is clutching at straws,” Anušauskas believes.

As previously reported, today, September 21, 2022, the Kremlin signed a decree on partial mobilization in Russia. 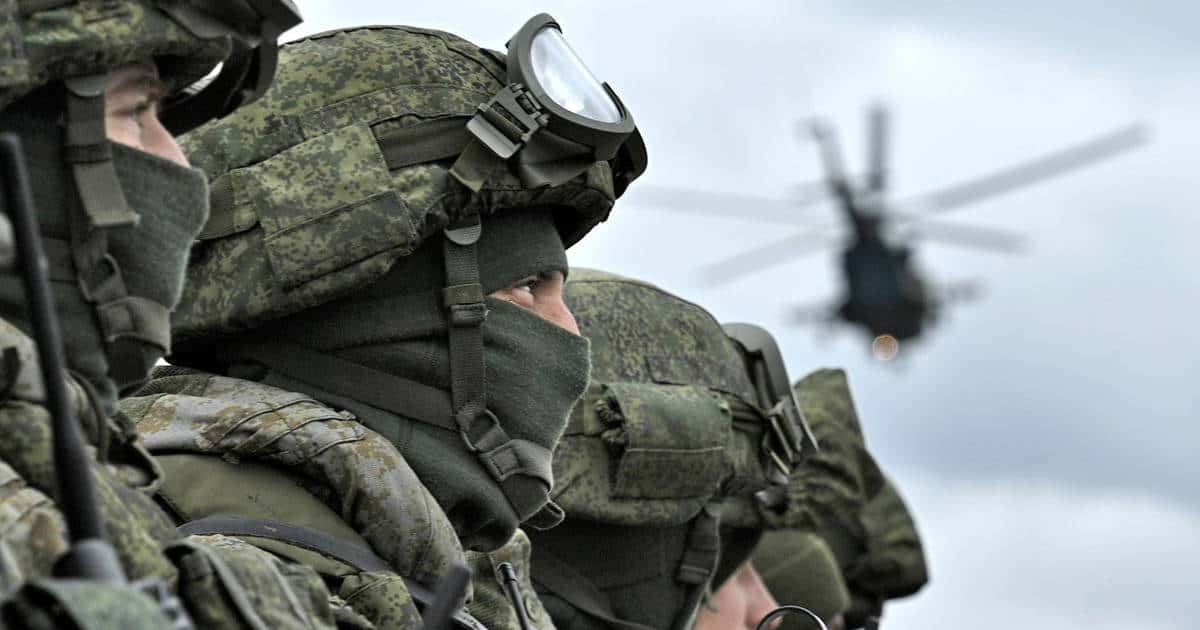 The mobilization will cover only those citizens who are considered military reserves.

Yesterday, the State Duma introduced the concept of “mobilization” and “wartime” into the Criminal Code and approved amendments for liability for desertion during mobilization or wartime. 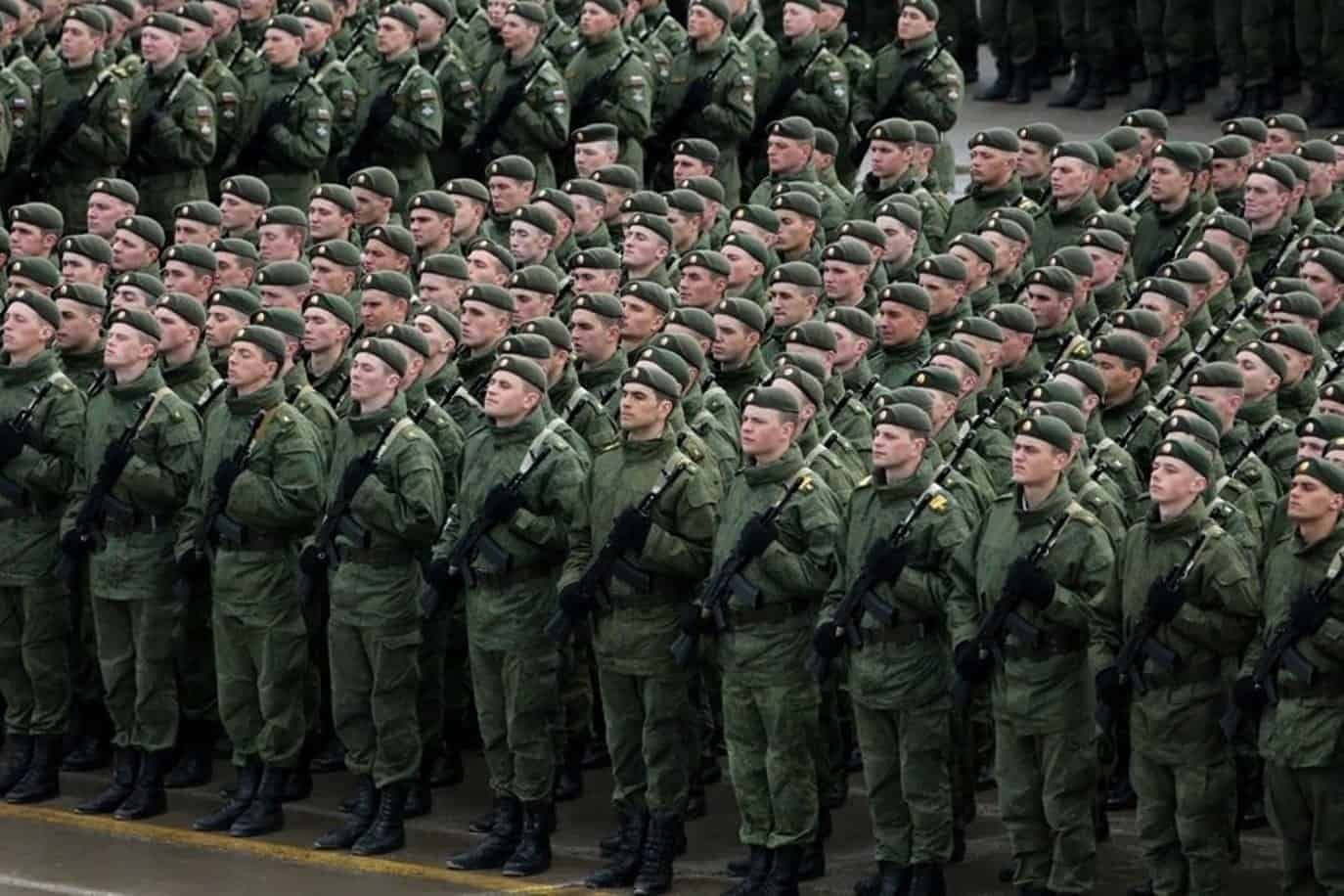 According to the adopted amendments, the aggravating circumstance in crimes against military service will be considered if they are committed not only in the conditions of armed conflict or hostilities but also “during the period of mobilization or martial law, or in wartime.”