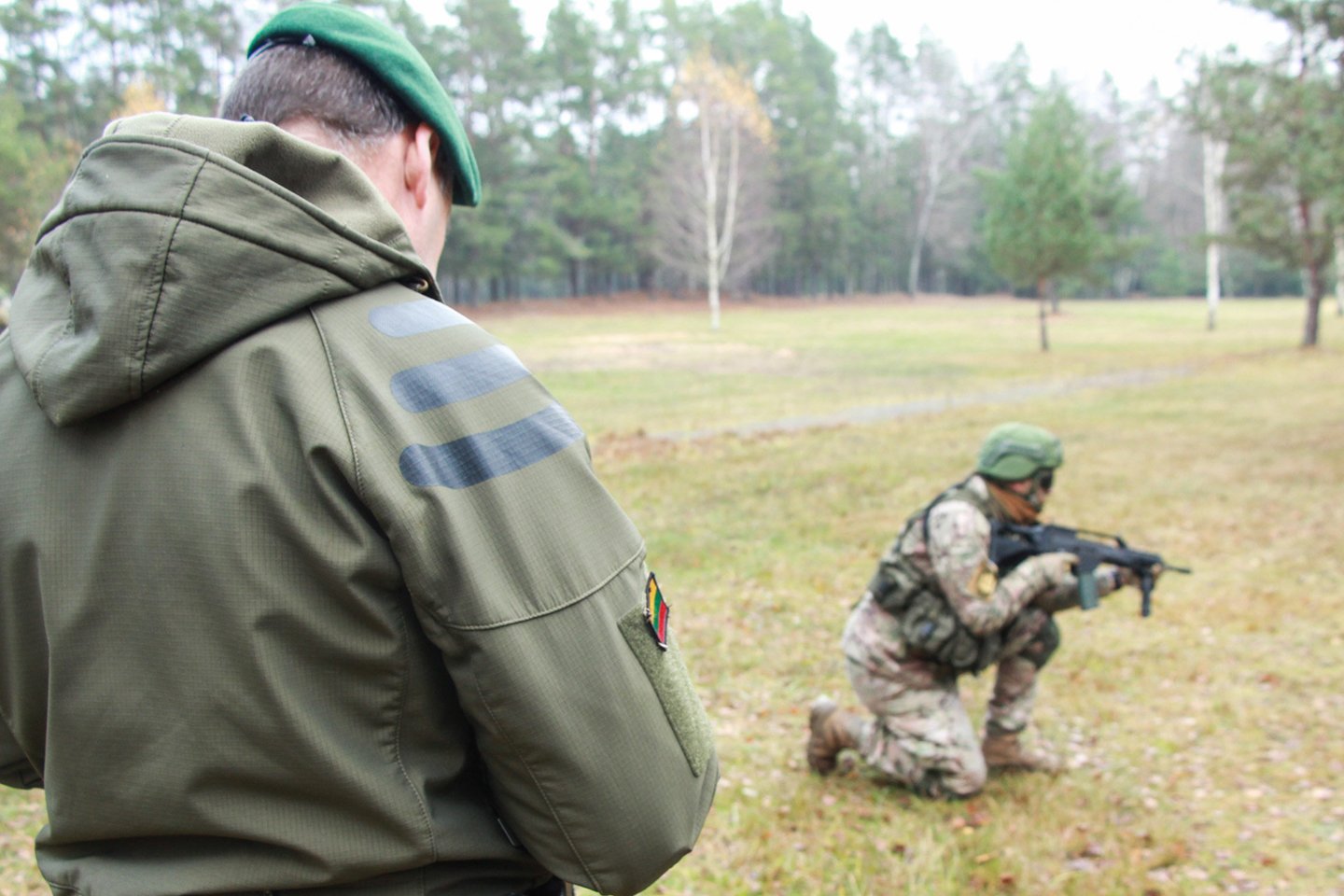 Lithuania plans to train another 1,500 Ukrainian soldiers next year

Lithuania continues supporting Ukraine, both by providing weapons and through training the military.

Next year, the Lithuanian authorities plan to conduct training for another 1,500 Ukrainian soldiers.

Arvydas Anušauskas, Minister of Defense of the country, announced this.

He emphasized that some of the programs were just finished. However, he did not specify the kind of coordination this regards and how many military personnel participated in them.

Arvydas Anušauskas also reminded that the amount of support provided by Lithuania to Ukraine had already reached €640 million, and military support amounted to over €232 million.

Yesterday, it was reported that Lithuania would be providing another batch of assistance to Ukraine in the form of ammunition. 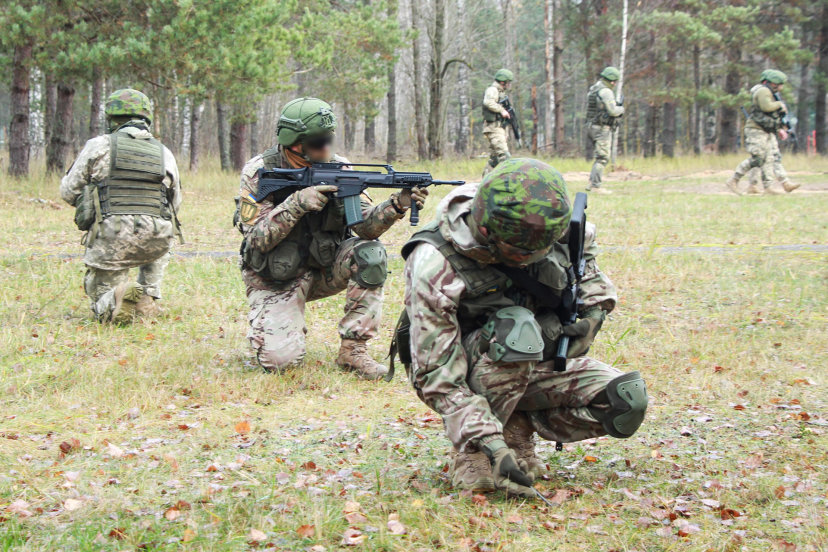 As previously reported, Lithuania handed 10 Panzermörser self-propelled mortars on the chassis of the M113A2 armored personnel carriers to Ukraine.

Being mounted on the M113A2 chassis, the Panzermörser uses a 120 mm Tampella mortar with a maximum firing range of 6,500 – 7,200 meters. Its ammunition consists of 60 mines. The mortar can accommodate a crew of 5 people. 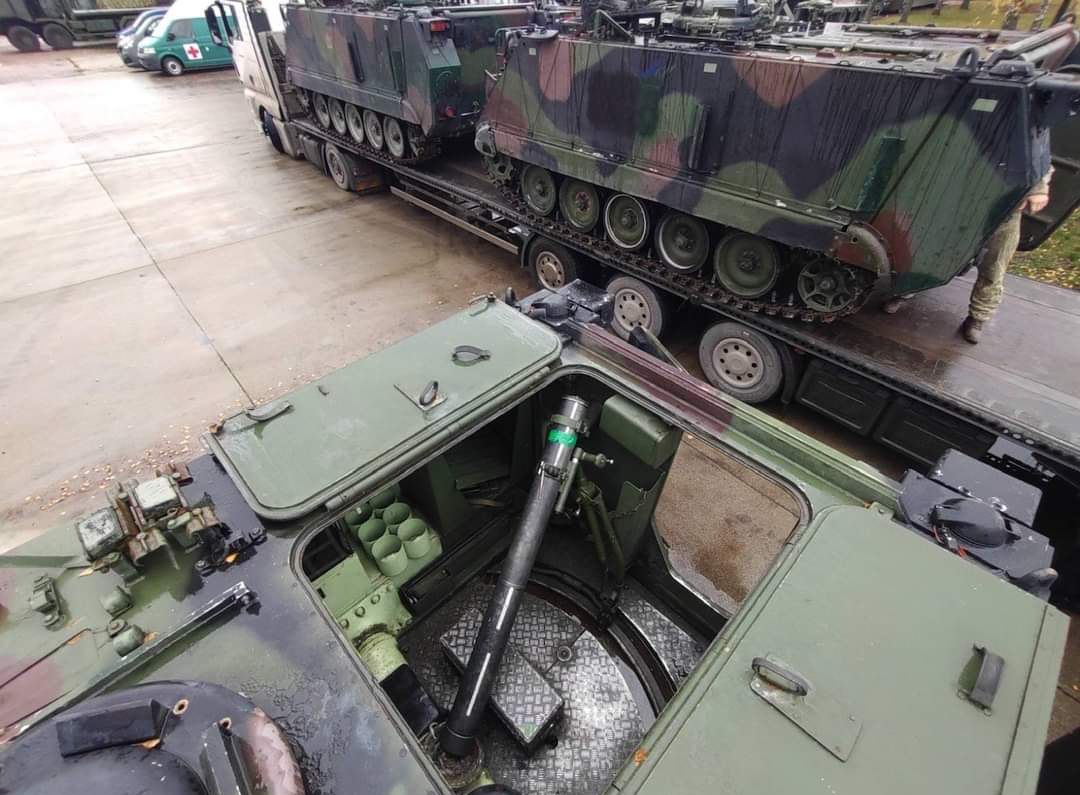 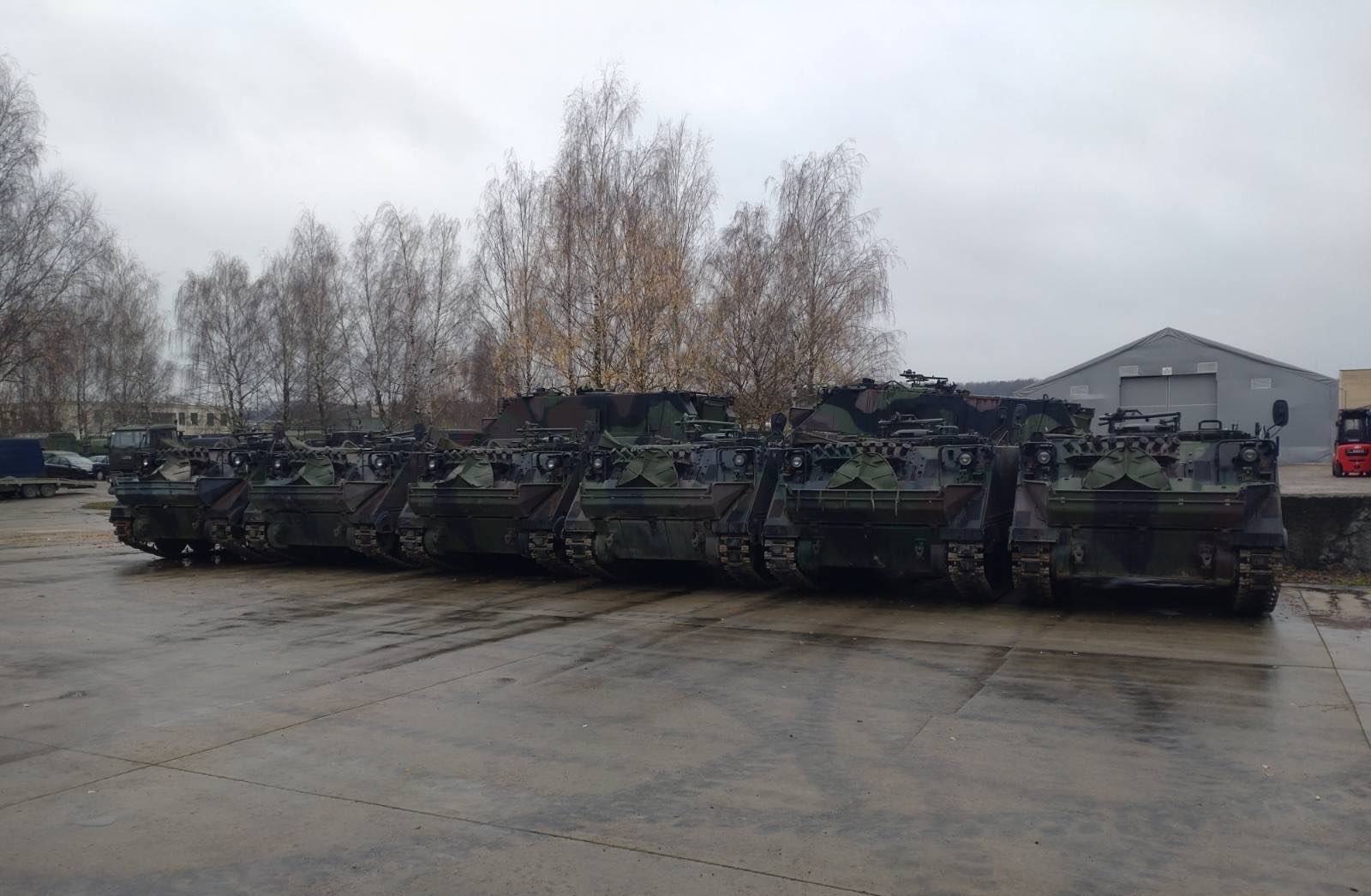 Lithuania is also handing over winter uniforms worth up to two million euros for approximately 25,000 Ukrainian soldiers.

It should be noted that, in addition to transferring the weapons, Lithuania actively participates in repairing those already used by the Defense Forces of Ukraine. In particular, this regards the PzH 2000 self-propelled howitzers.