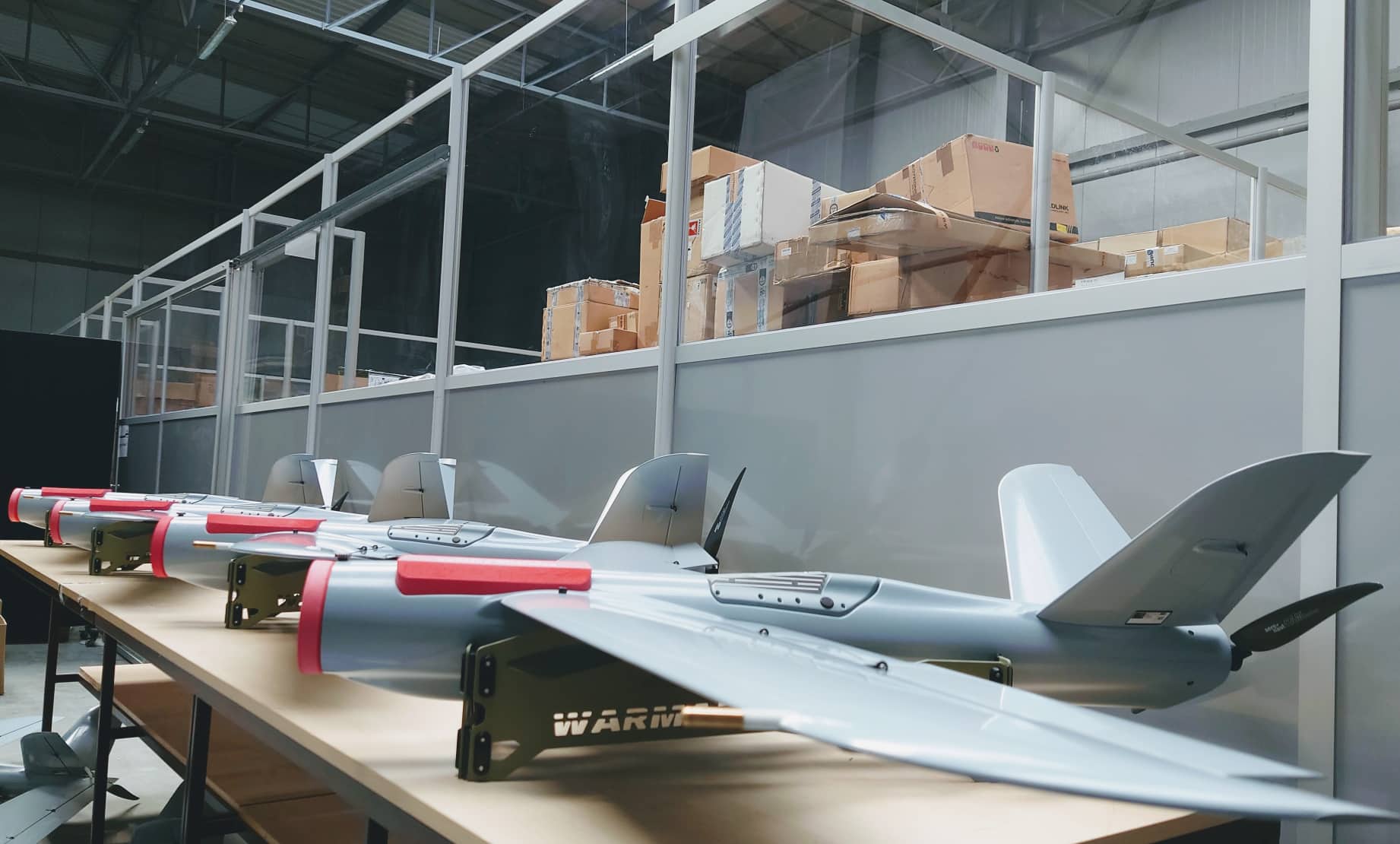 Ukraine in October-November will receive 37 kamikaze drones from Lithuania. The Lithuanians acquired these drones as part of the Legion of Boom campaign.

This was announced during an online briefing by the Ambassador Extraordinary and Plenipotentiary of Ukraine to the Republic of Lithuania Petro Beshta, according to Ukrinform news agency.

He recalled that since the beginning of Russian aggression, Lithuania has provided Ukraine with military assistance worth 120 million euros, or 0.2% of the country’s GDP. He also stressed that Ukraine appreciates the support of both the government of the country and Lithuanian society.

“We all remember the first Lithuanian fundraising May marathon on Bayraktar UAV. Andrius Tapinas also held a marathon in August for the purchase of kamikaze drones for Ukraine. This project is being implemented. We expect that approximately in October-November these kamikaze drones will already be in the Ukrainian army,” said Beshta. 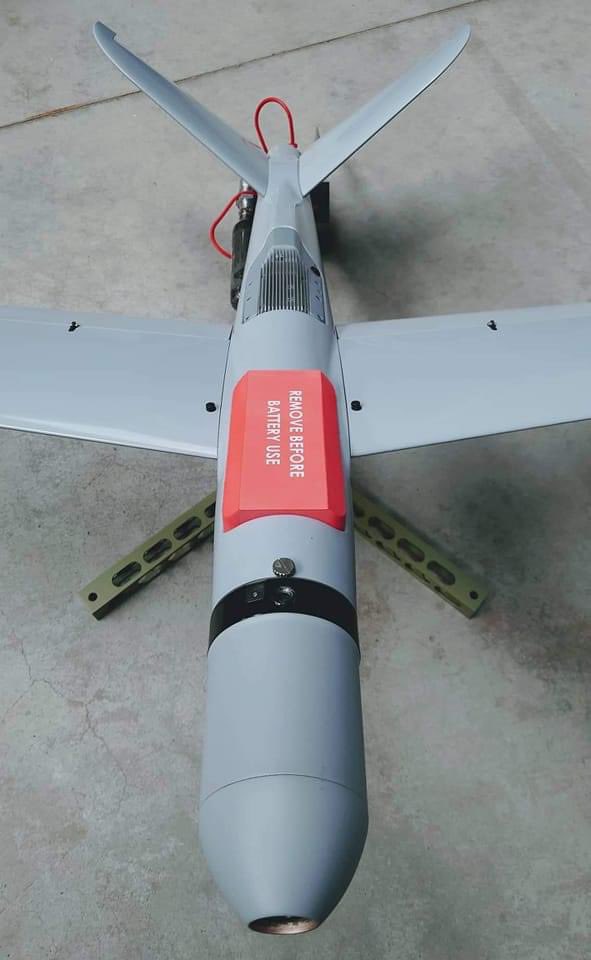 The fundraising campaign in support of Ukraine was held by journalist Andrius Tapinas on Ukraine’s Independence Day. At that time, Lithuanians raised 1.545 million euros.

Some of these funds will go towards the purchase of 37 drones. Their value is 1 million euros. Initially, the Lithuanians planned to acquire 25 drones for this money, but managed to agree on 27. Another 10 Polish manufacturers will supply Ukraine for free.

Warmate is a loitering munition developed by WB Electronics that was first introduced in 2014. The manufacturer considers the munition a good alternative to anti-tank guided missiles.

The kamikaze drone allows for destroying enemy targets at a greater distance and simplifies the process of detecting and impressing the target in comparison with the ATGM. 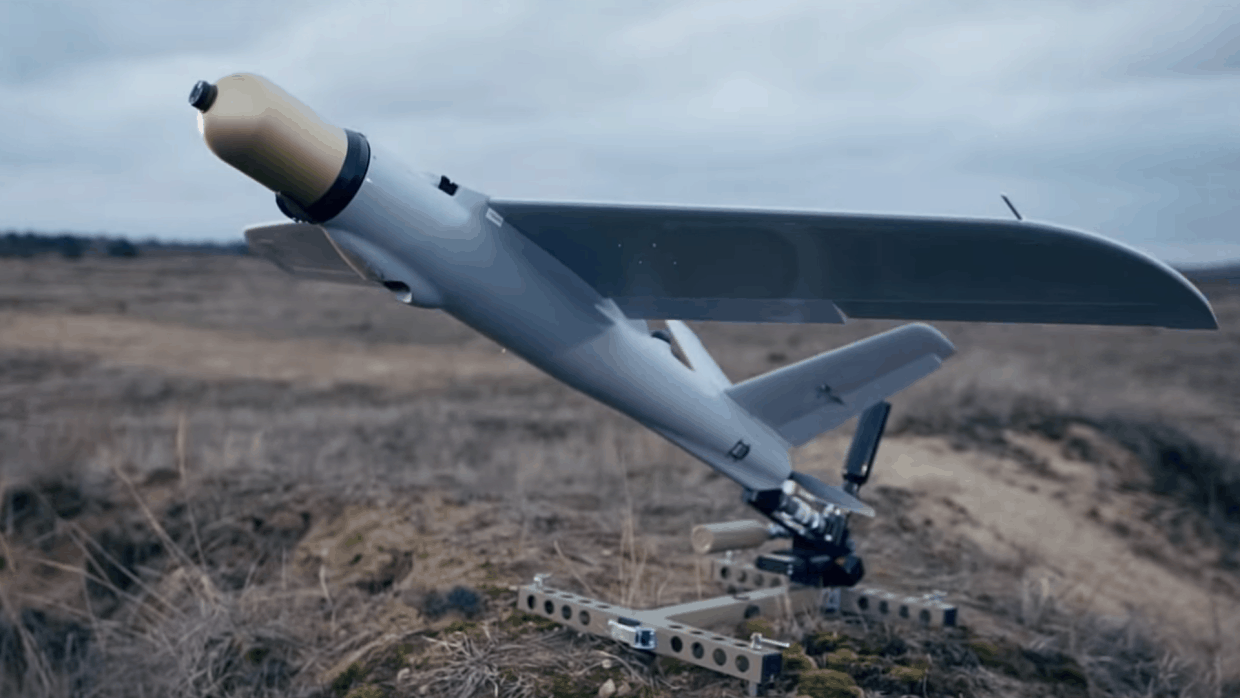 The combat unmanned aerial vehicle in version 3.0 has improved parameters. These include, among other things, an increase in radio communication range and operating range.

The new version is equipped with an engine that is significantly less noisy. The system has the ability to automatically fold the propeller blades in the final attack phase.

Recall that in August, the Minister of Defense of Lithuania Arvydas Anušauskas published a video of the Bayraktar TB2 “Vanagas” in action, for which they raised funds in Lithuania.