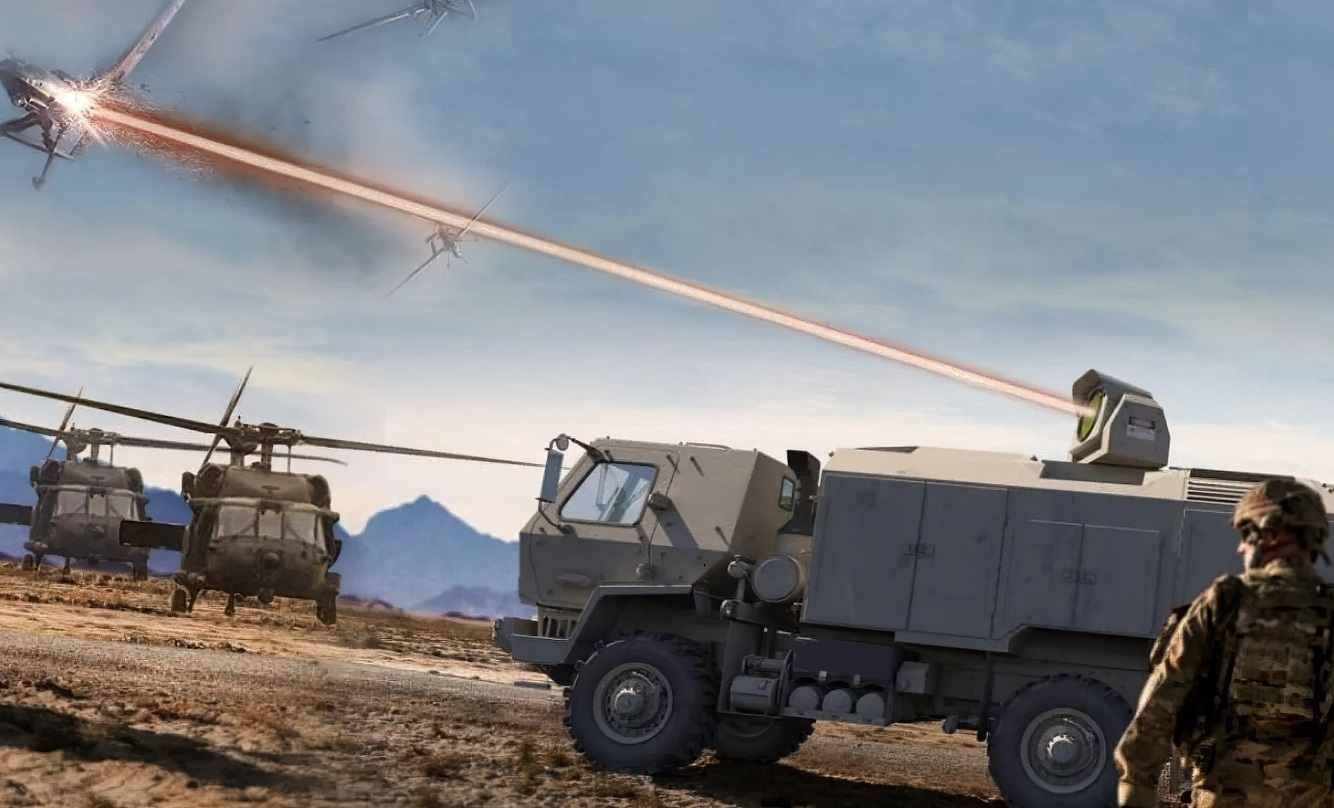 Lockheed Martin delivers 300 kW laser to US Department of Defense

Lockheed Martin Corporation has delivered its most powerful laser to date to the United States Department of Defense for testing.

Lockheed Martin stated in a press release that the laser had been transferred to the Office of the Under Secretary of Defense for Research & Engineering OUSD (R&E).

The laser belongs to the 300 kW class of lasers.

This 300 kW laser is ready for integration with US Department of Defense projects, including the US Army’s demonstration laser weapon system with the ability to protect against indirect fire. 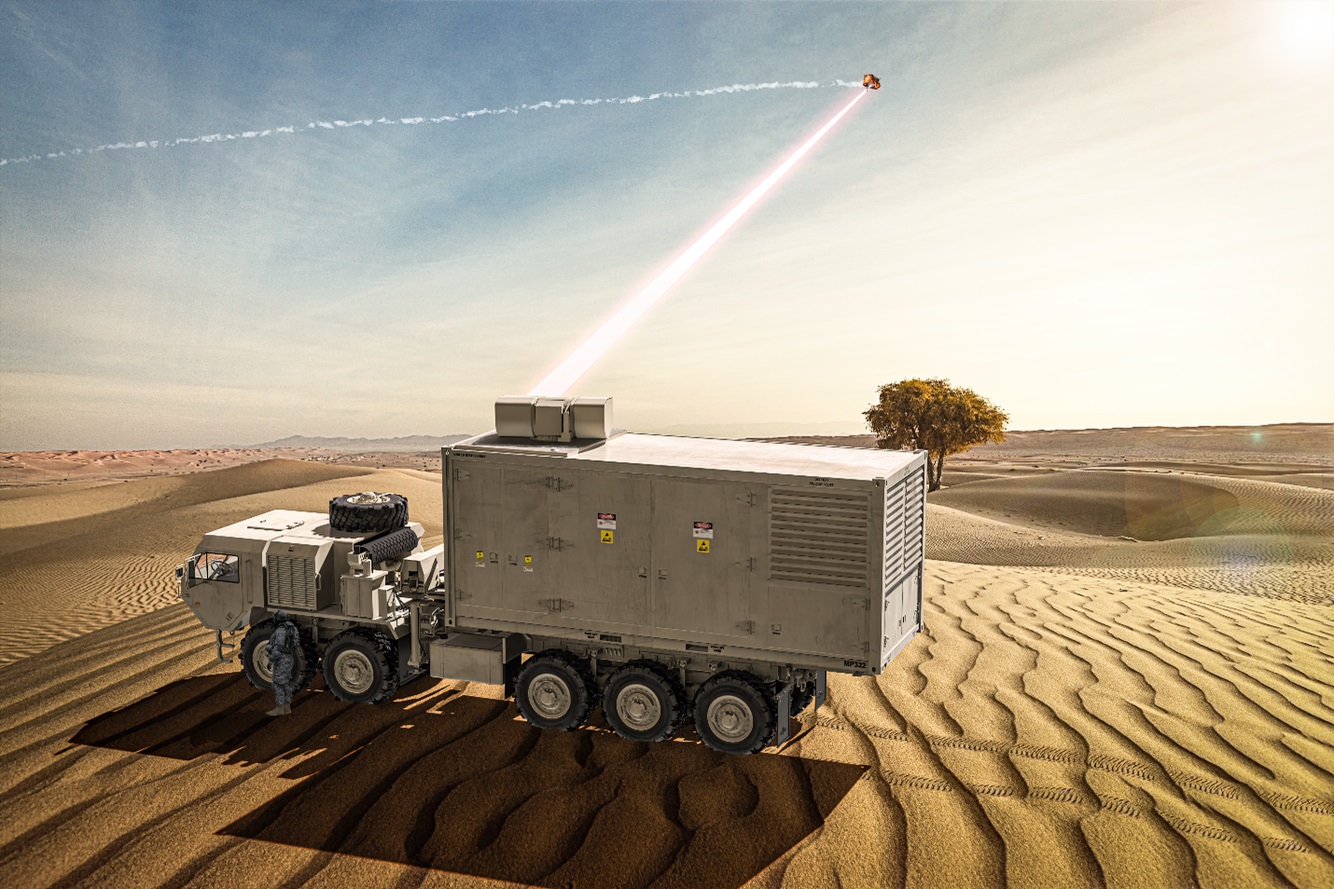 Lockheed Martin increased power and efficiency and reduced the weight and volume of high-energy continuous lasers.

Laboratory and field tests of the laser are scheduled for this year.

The development and creation of a 300 kW high-energy laser by Lockheed Martin was made possible by significant investments in directed energy technology.

The latest directed energy weapons are designed to protect stationary and semi-stationary objects from missiles, artillery, mortars, drones and helicopters. 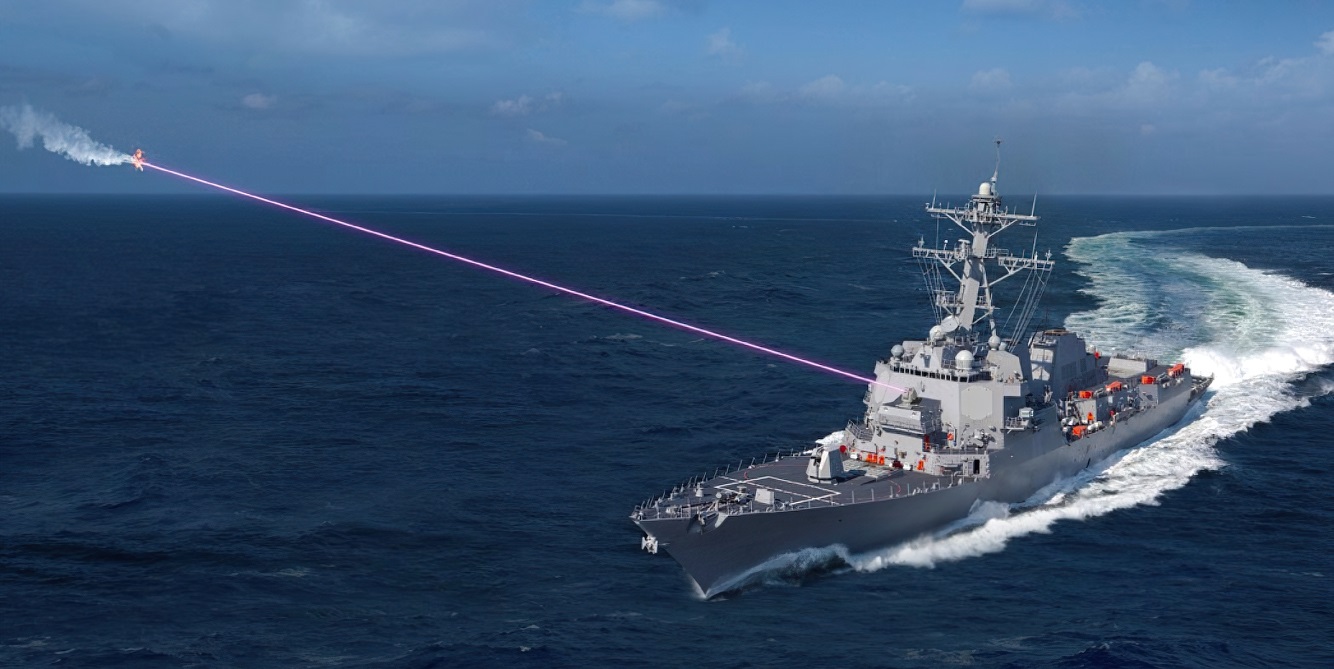 Directional energy systems, which use lasers or microwave radiators to destroy the system or disrupt the operation of electronics, are also a potential option for protection against hypersonic weapons.