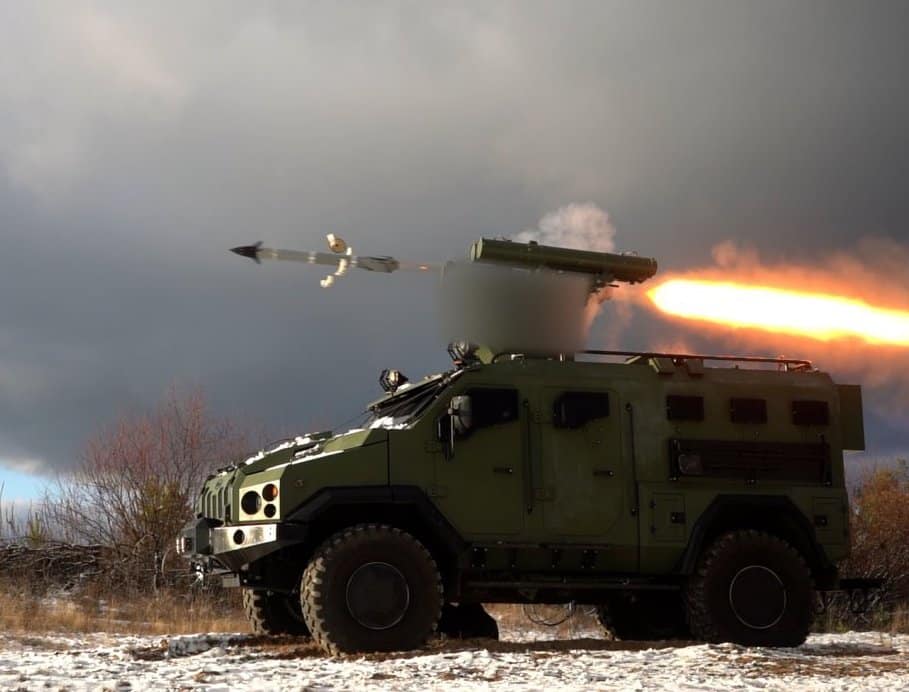 The State Enterprise Design Bureau Luch (SEDB “LUCH”) conducted a stage of factory trials of the anti-aircraft variant of the RK-10 missile.

The State Enterprise Design Bureau Luch, this month, tested the anti-aircraft version of its own missile RK-10 at one of the Ukrainian military proving ground, reports Defense Express.

The new missile received a modified scheme for placing aerodynamic surfaces in comparison with “traditional” missiles from the Luch DB when they are in the tail part of it.

The close-range missile made by so-called canard scheme, that is, the placement of steering surfaces in the bow of the rocket. 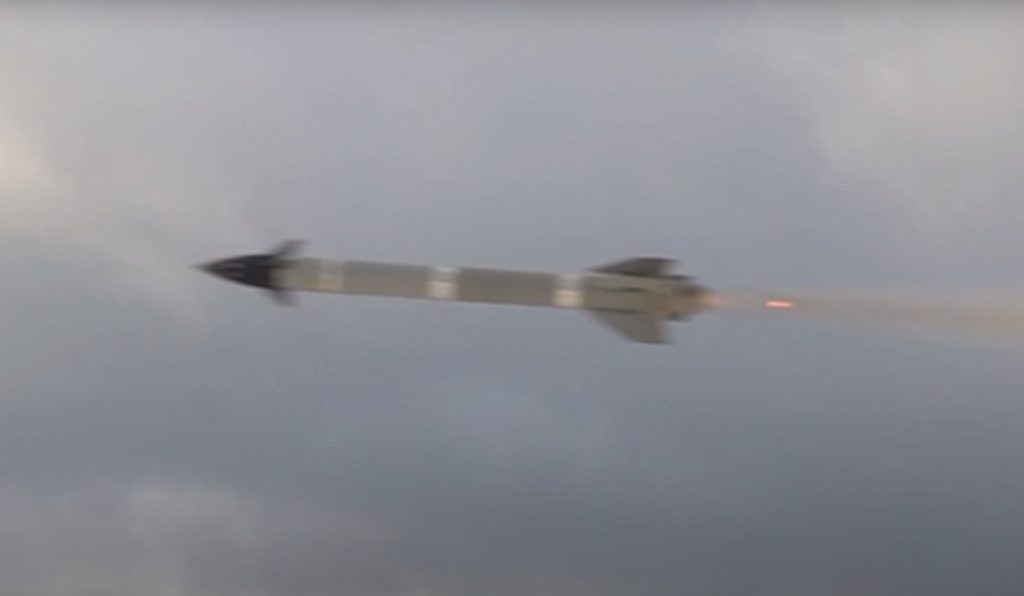 Such a solution is necessary to ensure greater maneuverability of the missile to destroy air targets.

The missile guidance and control tool remained traditional for Luch DB. It`s laser beam with the targeting in automatic mode.

However, Oleg Korostelyov, in an interview with Defense Express, said that an alternative version with a reflected laser beam is under developing for RK-10.

The anti-aircraft version of the РК-10 received an increased engine, which increased the power of the missile, and therefore increased the range. A new missile with unified solutions can be installed on ground and air carriers, as well as on ship-borne platforms.

“RK-10 in the anti-aircraft version received an increased engine, which increased the power of the missile. Laser beam guidance has been provided, as well as unified design decisions have been made that allow this missile to be installed on ground and air carriers – helicopters. In addition, the same missile can be installed on sea ship-borne platforms, which is of great importance due to the requirement to arm the missile boats of the Ukrainian Navy” said Oleg Korostelev.

Luch Design Bureau presented its own development universal guided missile RK-10 in 2019. The new missile, depending on the warhead, can be used against ground and air targets. In August 2020, it became known that the modernized air defense system “Strela-10” will receive the Ukrainian guided missile R-10-OF – the anti-aircraft version of the RK-10. 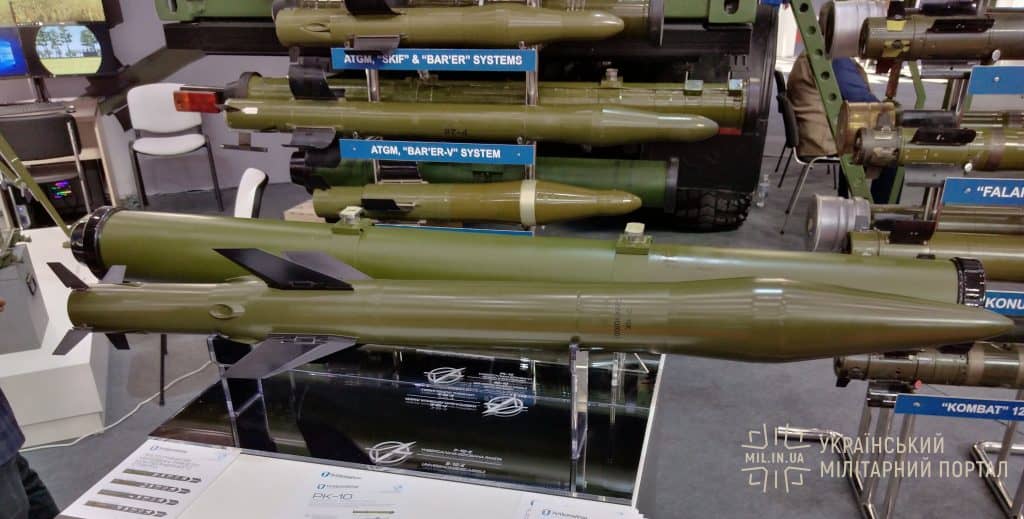