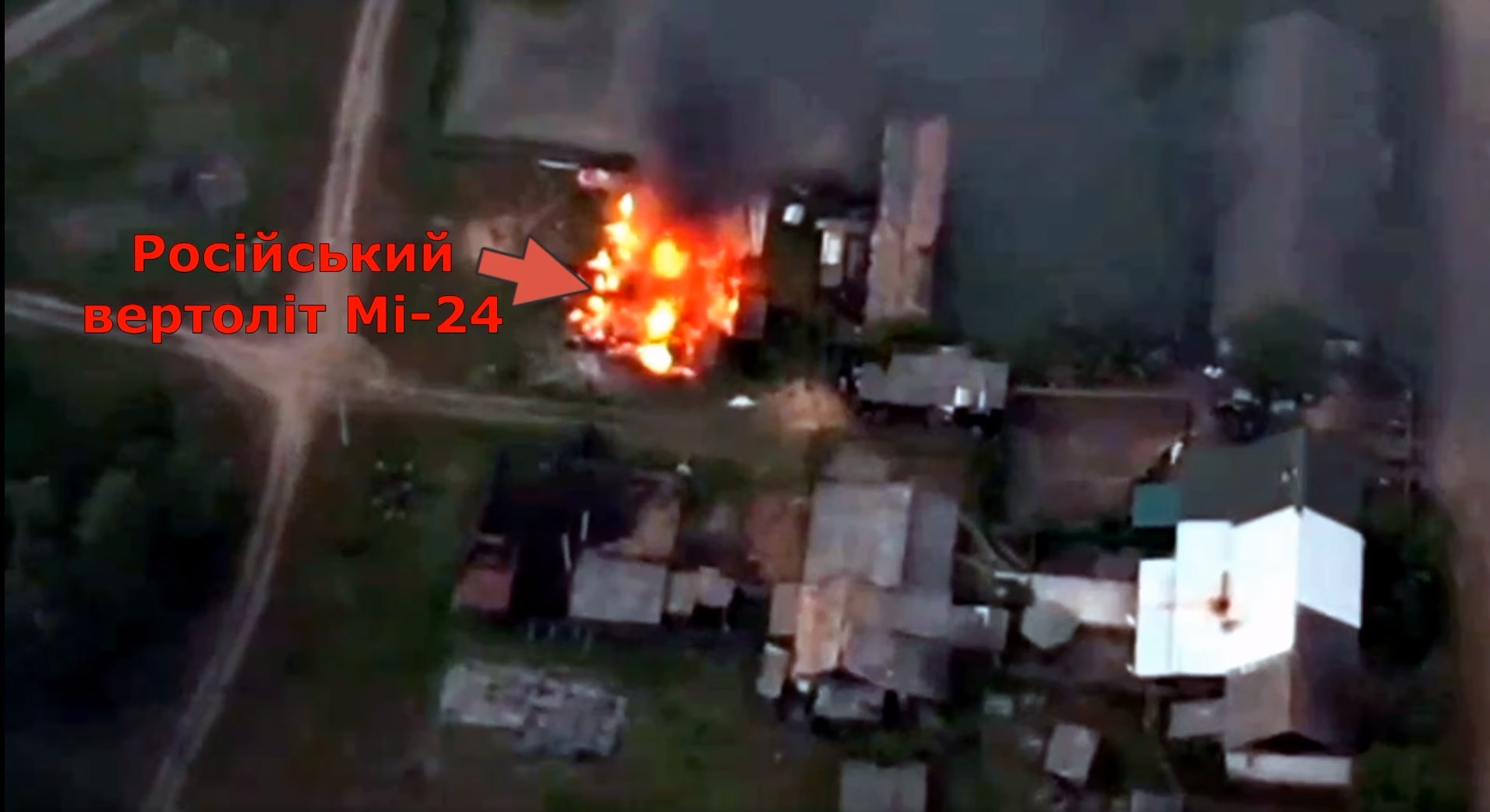 The Command of the Ukrainian Air Assault Forces reports about this.

Ukrainian paratroopers shot down a Mi-24 (or Mi-35 – ed.) attack helicopter of the Russian occupation forces with the Stinger MANPADS.

Yesterday, May 10, in one of the mission areas, the air defense unit of the 80th Separate Air Assault Brigade of the Ukrainian Air Assault Forces of the Armed Forces of Ukraine shot down an enemy air target in the sky over Ukrainian Donbas.

The published video demonstrates the burning invader attack helicopter crashing into the building.

The servicemen noted that this is the fifteenth Russian helicopter shot down by units of the Airborne Assault Forces of the Armed Forces of Ukraine since the beginning of the large-scale invasion of Ukraine by the Russian troops.

Last night in Donbas, due to their skillful actions, the servicemen of the Joint Forces Operation inflicted losses on the Russians and successfully repulsed twelve of their attacks. 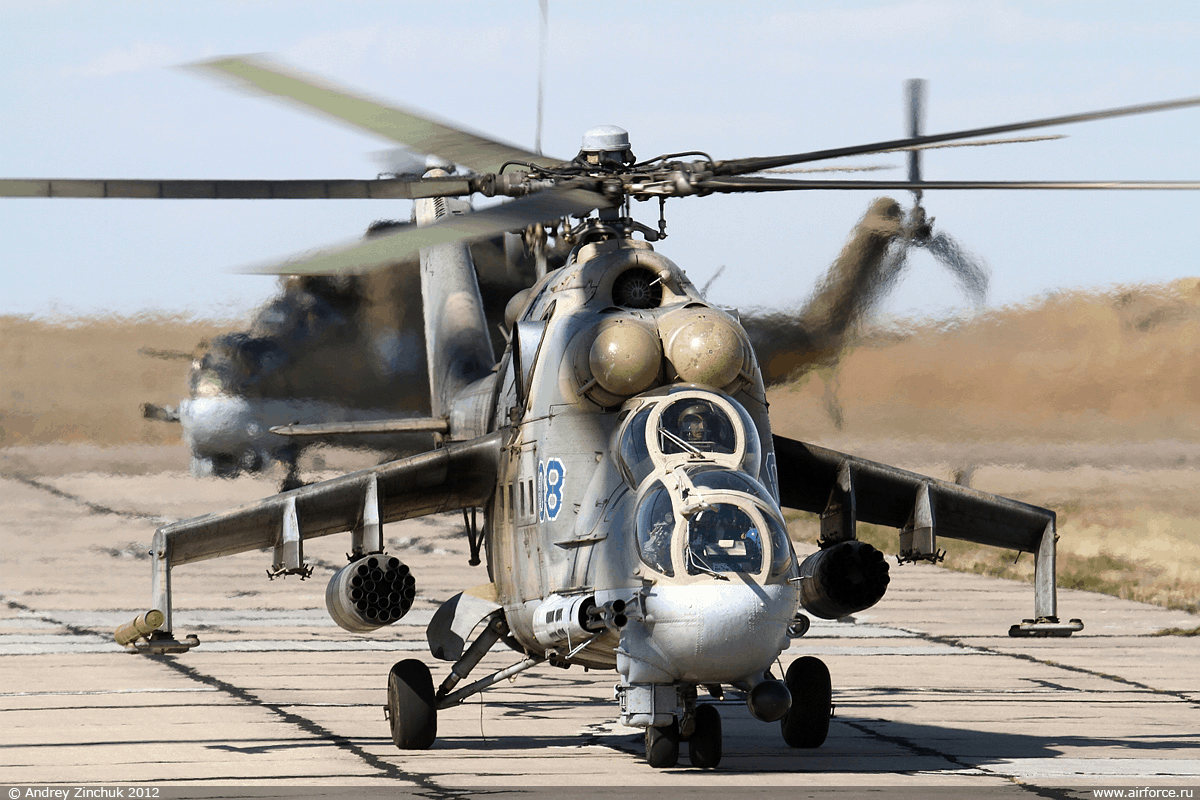 The Mi-24 is a large helicopter gunship that serves as an attack helicopter and low-capacity troop transport. It is a Soviet infantry support aircraft. It is designed to destroy armored vehicles and provide fire support to ground forces on the battlefield.

An upgraded version of the Mi-24 helicopter called the Mi-35M is currently being produced in Russia. 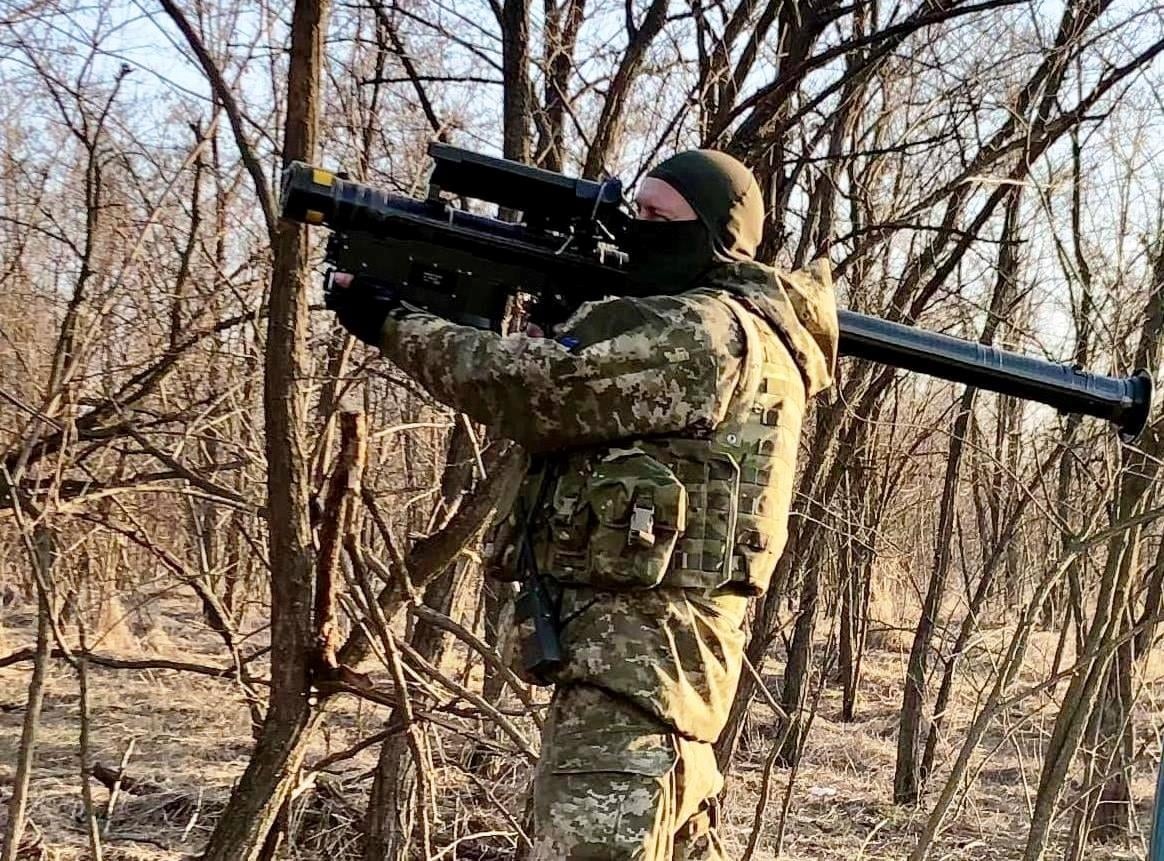 The FIM-92 Stinger is a man-portable air-defense system (MANPADS) that operates as an infrared homing surface-to-air missile.

This system is developed by the American company General Dynamics. It is designed to engage low-flying enemy helicopters and aircraft on head-on and catch-up courses under the influence of natural and artificial thermal countermeasures. 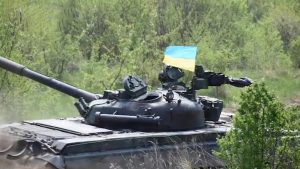