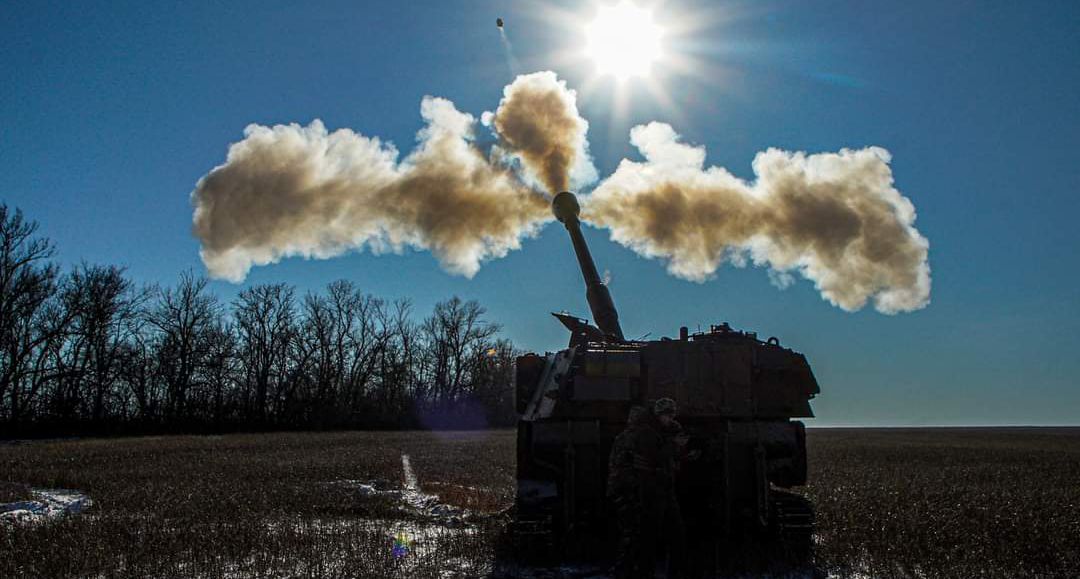 М109 ACS of the Armed Forces of Ukraine: the military discussed combat missions in the Donetsk region

Ukrainian artillerymen spoke on the combat missions against the manpower and equipment of the Russian invaders.

М109 self-propelled howitzers of the 72nd Separate Mechanized Brigade named after the Black Zaporozhians are conducting daily strikes against the invaders in the Donetsk direction.

Recently, one of the self-propelled guns was twice attacked by a Russian Lancet kamikaze drone. Nevertheless, the crew of the artillery system was not injured, and the vehicle only got scratches, ArmyInform reports.

“In our direction, the situation is quite tense. The enemy concentrated a lot of infantry and equipment. Also, their artillery makes itself known, and mainly operates during the night.

In the afternoon, the enemy tries to strike with kamikaze drones. Therefore, we have to constantly change the waiting stations and firing positions of our crews,” the battery commander with the call sign “Mars” shared. 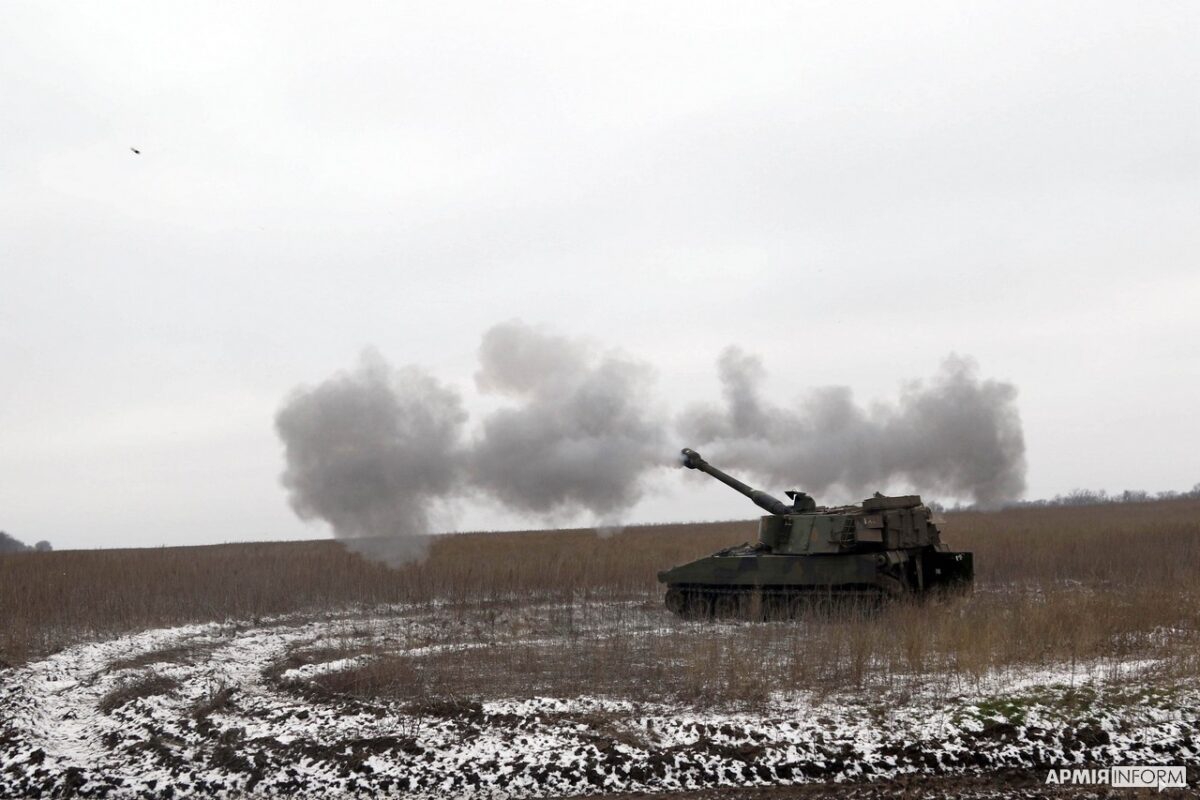 The military discussed the defeat of the Russian 2S4 Tyulpan 240mm self-propelled mortar.

“In the morning, we go to the fire position, aim, and, on command, hit the targets. Our destroyed arsenal includes several destroyed Russian tanks, IFVs, an ammunition truck, and MLRS. Recently, we hit the 2S4 Tyulpan. But we mainly work against the concentration of enemy infantry,” the Commander of one of the ACS with the call sign “Globus” shared. 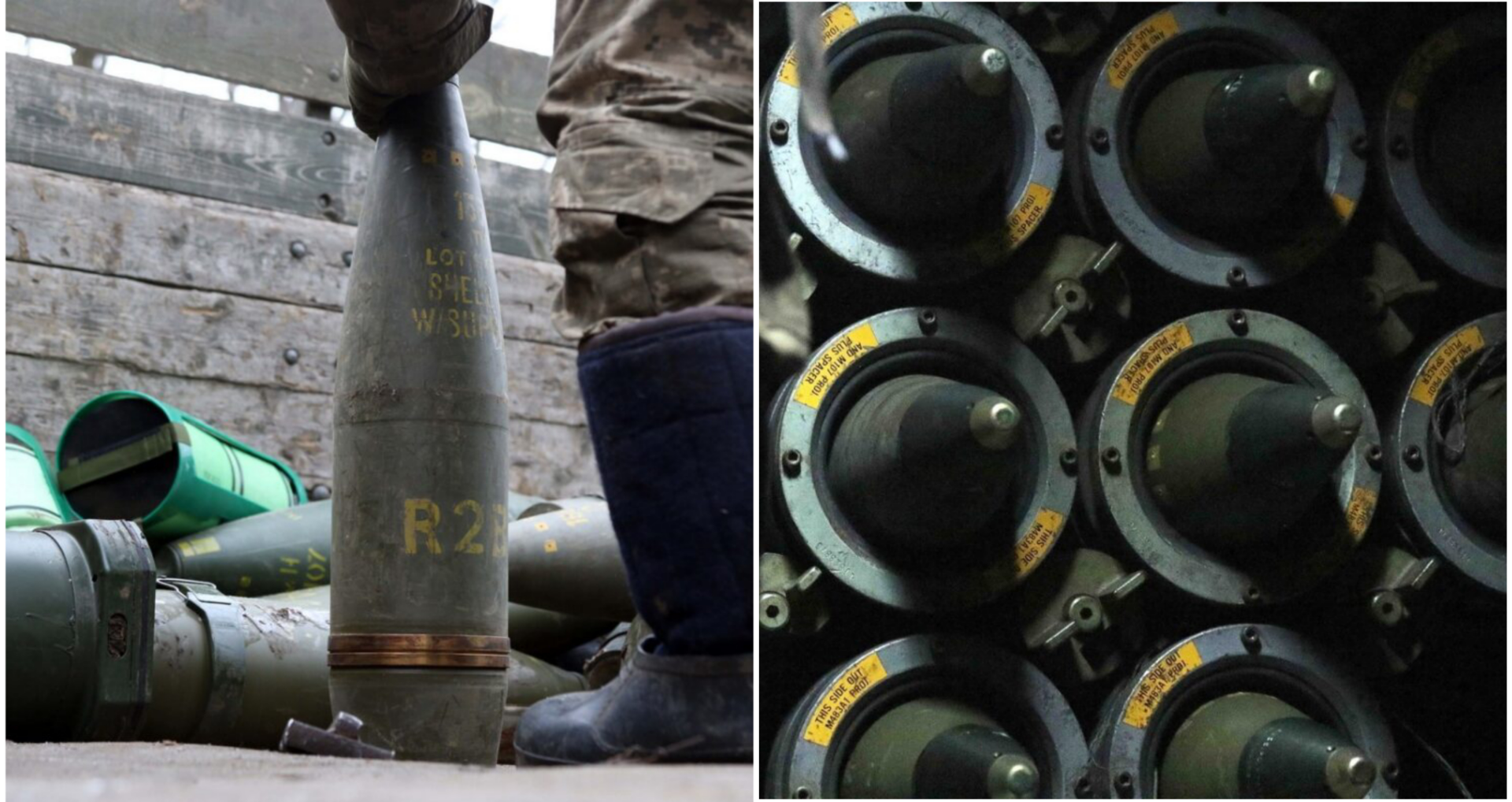 Gunners note that the М109 can strike the enemy at a distance of up to 20 kilometers, and the maximum range of its work reaches 30 kilometers, depending on the projectile type.

The military operating М109 self-propelled guns shared that they are satisfied with this artillery system. 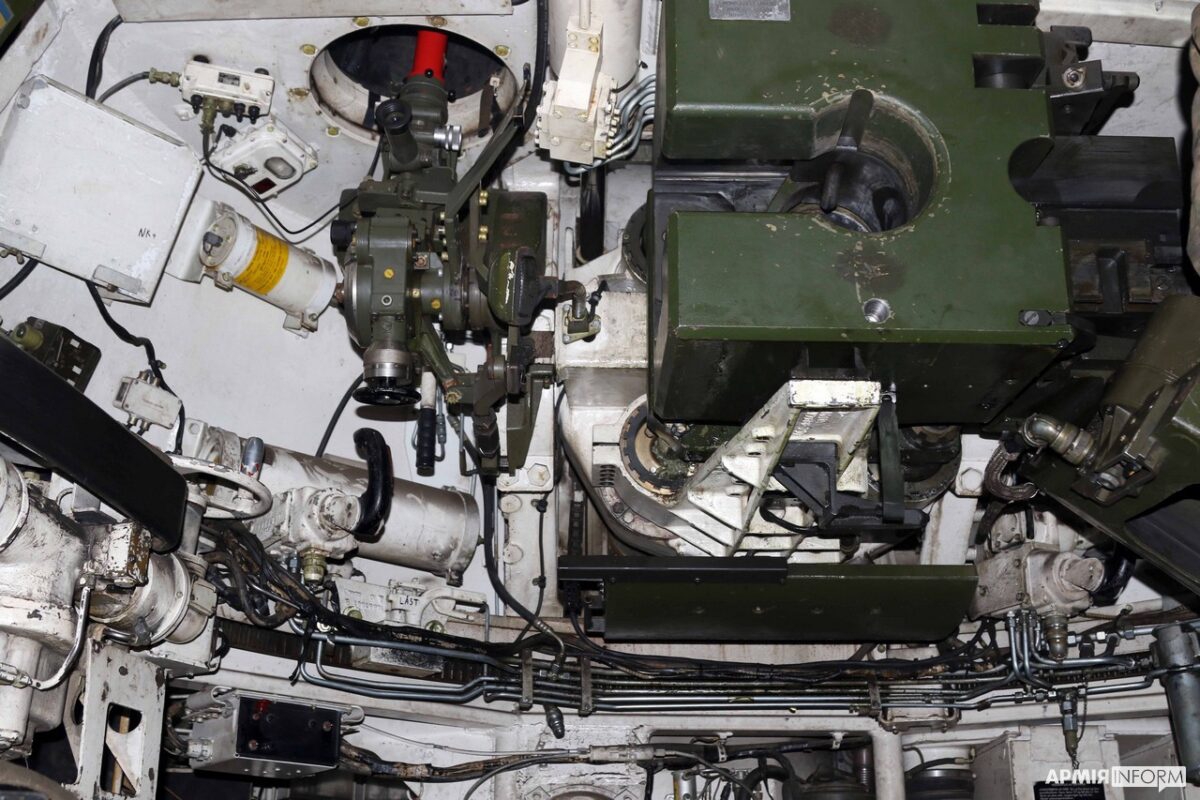 According to them, the ACS is simple and reliable and is easier to control than a car. The self-propelled howitzer has an automatic gearbox and steering wheel much like a conventional vehicle. 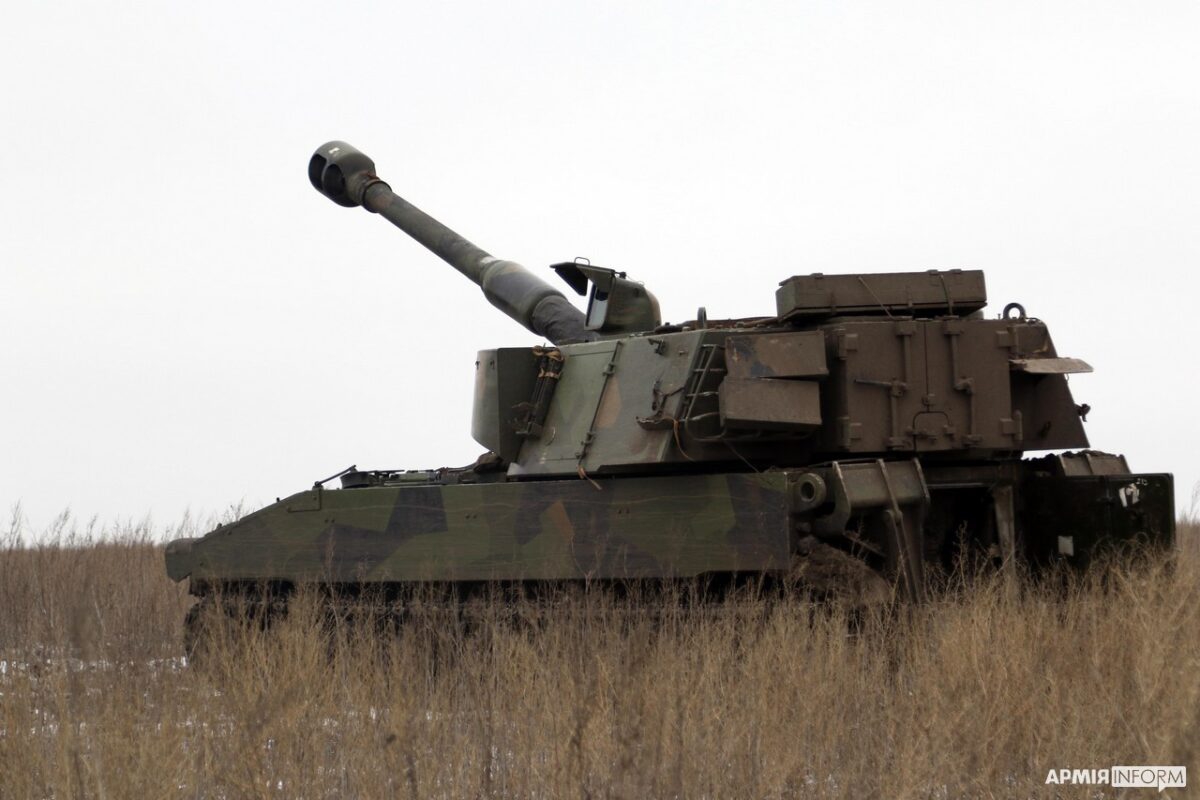 “This is great equipment, which is at times better than Soviet-era counterparts. It is more mobile and has better maneuverability on solid soil. In addition, we can use a much larger variety of ammunition. We were taught all the nuances of operation by military experts in Germany,” the driver of the М109 self-propelled gun with the call sign” Batya” shared.