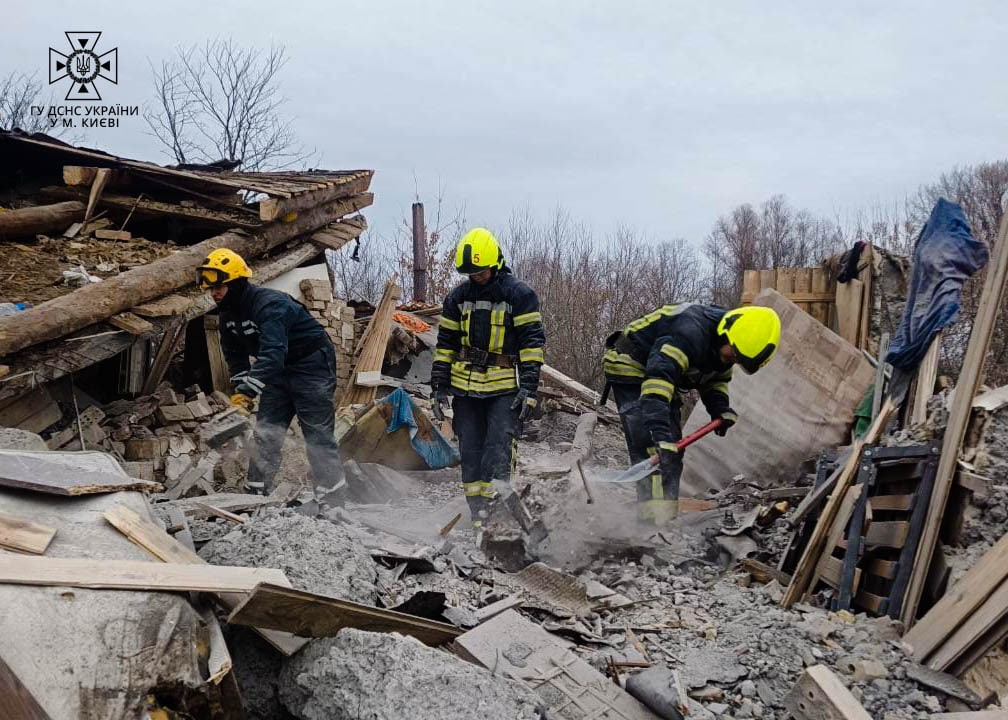 29 December, 2022 Consequences of missile wreckage hitting a residential building in the Darnytsia district of Kyiv, December 29, 2022. Photo credits: Office of the President

Missile attack on Ukraine. The military destroyed 54 of 69 missiles

On December 29, Russia launched another missile attack on the territory of Ukraine.

Around 7:00 a.m., Kh-101/Kh-555 air-launched cruise missiles were fired from the Tu-95MS strategic bomber jets in the Volgodonskoy district of the Rostov region and the northern region of the Caspian Sea.

Up to six launches of Kh-22 and Kh-32 cruise missiles were executed from Tu-33M3 long-range bomber jets. Kh-31P anti-radiation missiles were also recorded.

In addition, during the attack, the Russians used S-300 missiles against infrastructure facilities in frontline cities.

The Air Force, in cooperation with other units, managed to destroy 54 of them. 11 Shahed-131/136 drones were also downed.

“Emergency shutdowns might be applied in some areas to avoid network failures. Our energy engineers are already working to repair everything,” he said.

Herman Halushchenko, Minister of Energy of Ukraine, emphasized that the situation with energy in the western regions, as well as in the Kyiv and Odesa regions, is challenging.

The wreckage of a downed missile fell into a residential building in the Darnytsia district of Kyiv. As a result, three people, including a 14-year-old girl, were injured. All injured were hospitalized. 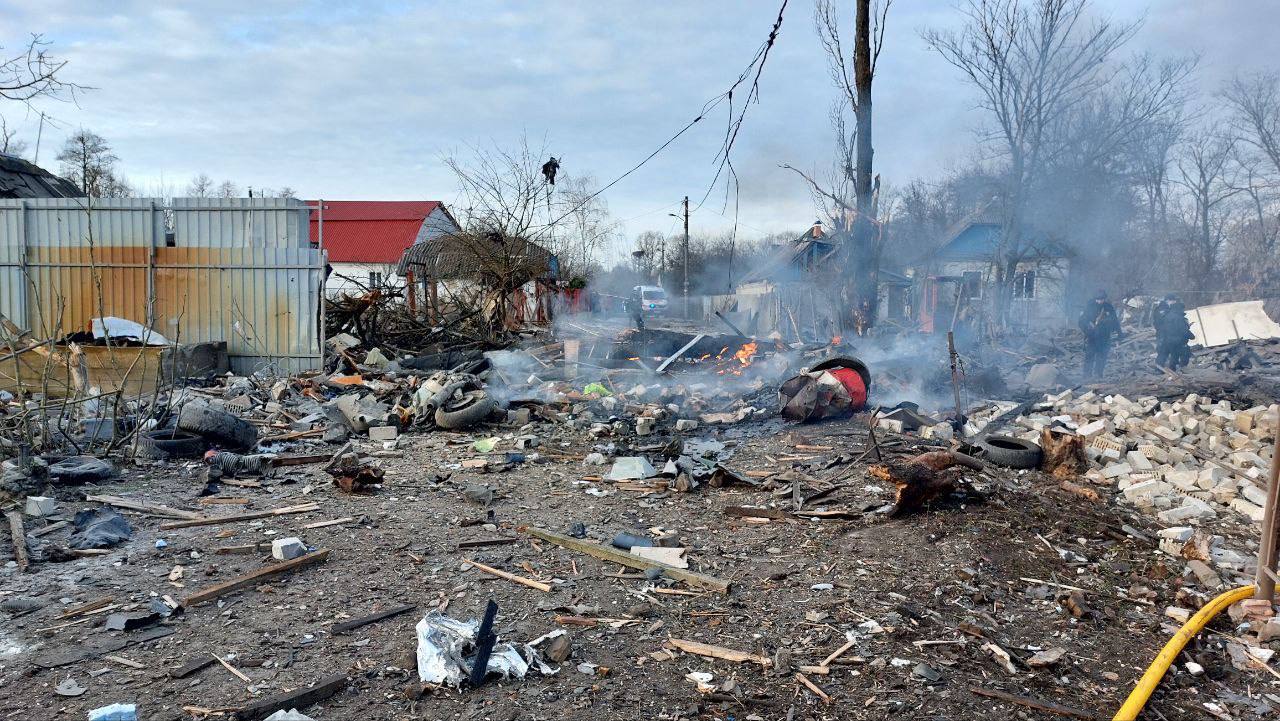 A wreckage of Russian missile also hit a residential building in Odesa. No casualties were reported.

In the Ivano-Frankivsk region, an enemy missile hit a house but did not explode. 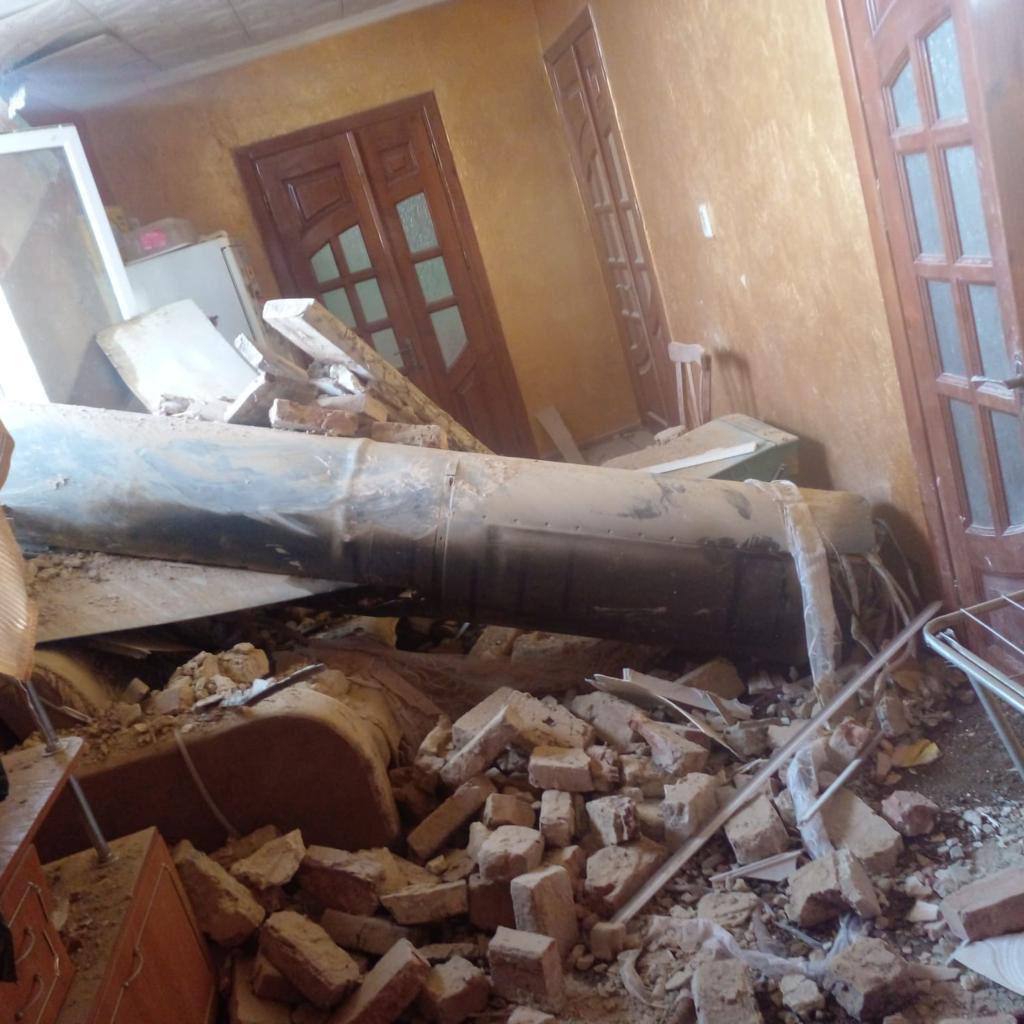 Emergency services are working at all sites of strikes.