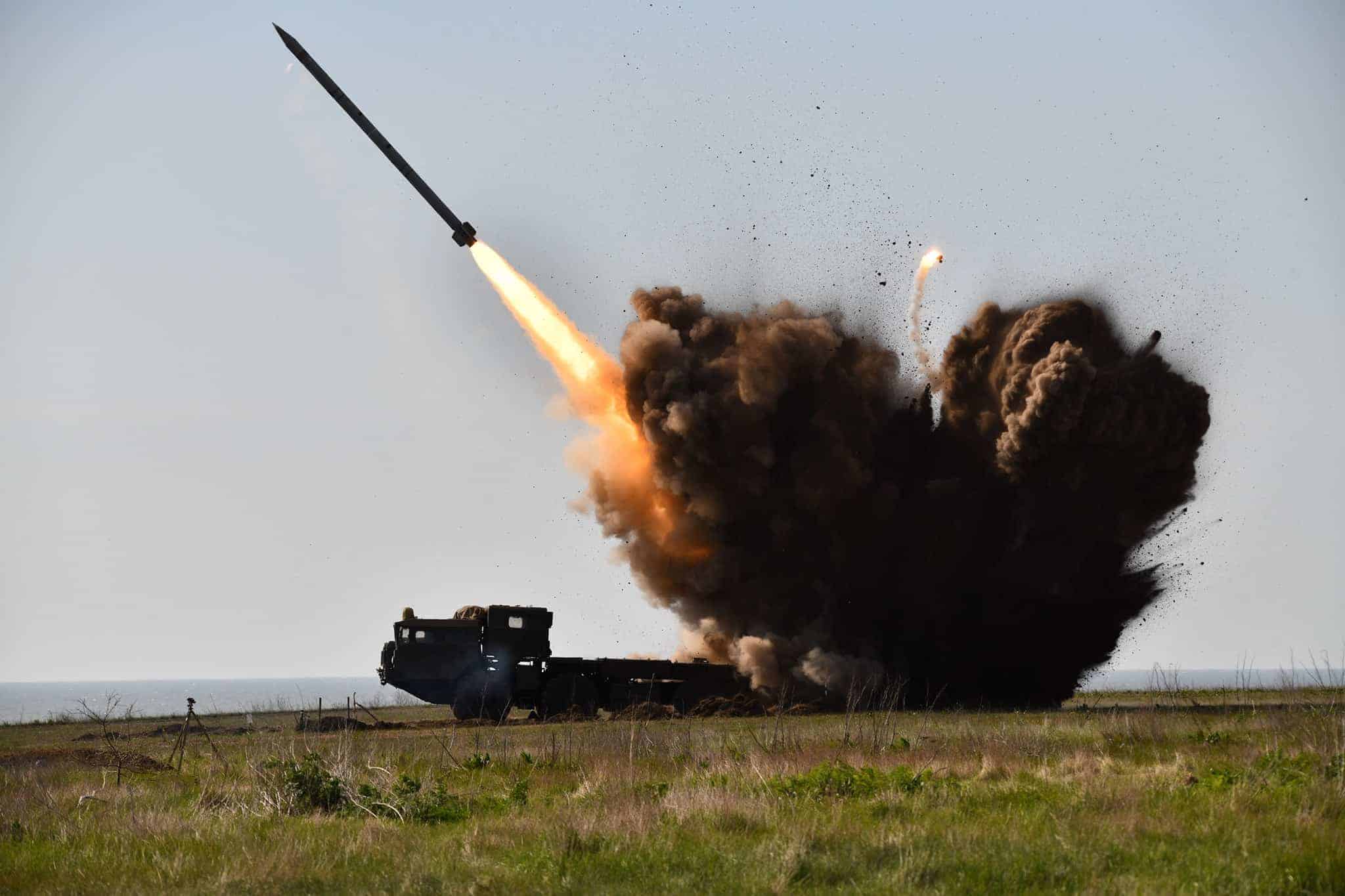 Missile defence system “Vil’ha” (“Alder”) is already used against the occupants. “Militarnyi” journal got the information from the official page of the weapons developer.

As the leader of the Ukrainian MDC (military-defence complex) says, “Vil’ha” was already successfully fired at the Armed Forces of the Russian Federation. Damage was made by P624 rockets.

The destruction of dozens of units of armoured vehicles, air defence, electronic warfare and mobile command posts was confirmed.

Launching a pack of 12 rockets can be done in 48 seconds. Leaving the zone of the launch should be done within 3-4 minutes. Volley is done without changing the pack’s position.

Rocket’s mass is within 800 kg, engine’s mass is within 500 kg. The control system is within 70 kg. Rocket’s speed at the end trajectory segment – within 3.4 M. Weight of the military unit is approximately 250 kg.