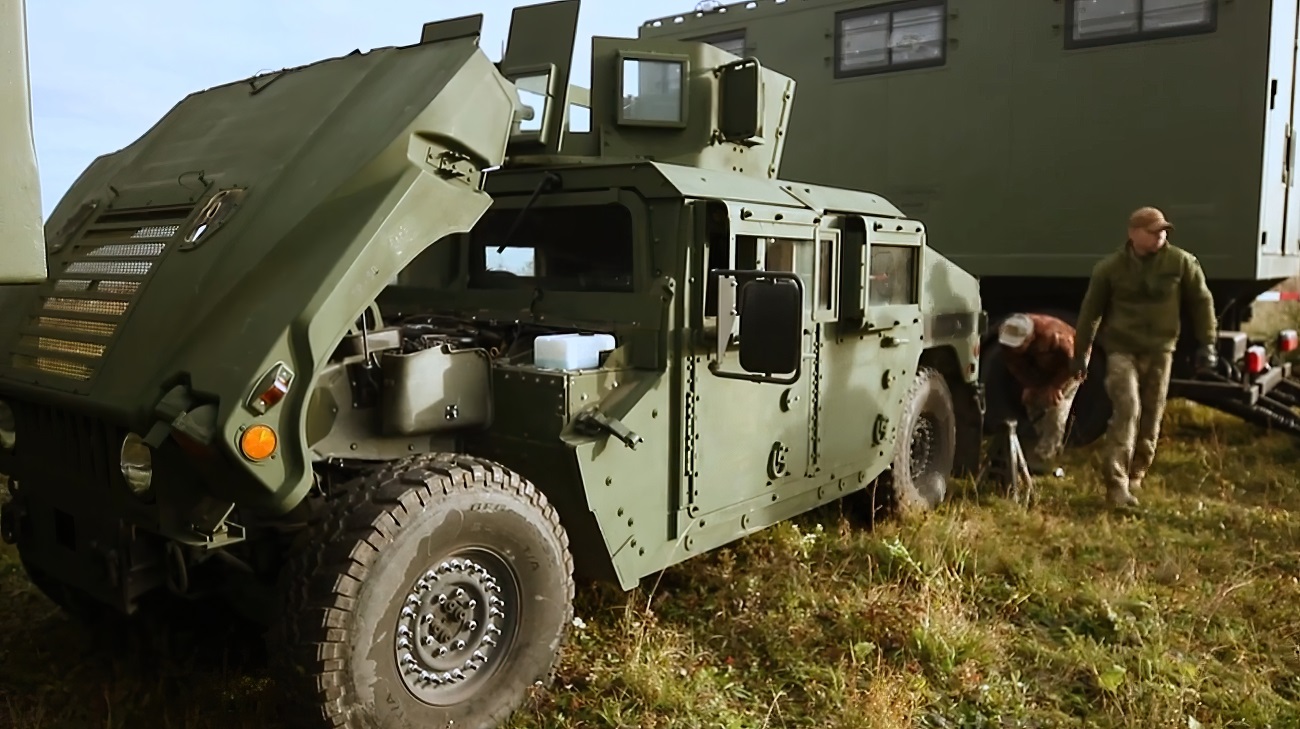 19 November, 2022 Mobile repair station and HMMWV of the Ukrainian military. November 2022. Ukraine. A frame from the Come Back Alive Foundation`s video

One new mobile repair station of the Ukrainian military was able to restore 14 HMMWV in 10 days.

This was reported in the Come Back Alive Foundation.

Each refurbished HMMWV costs approximately $250,000. In other words, the masters managed to return the combat capability of the equipment with a total cost of $3.5 million.

“And this is not about replacing the lubricant or scratched body, but about HMMWVs that were blown up on mines, where an engine or gearbox needed to be replaced,” the charity says.

It was reported that these 14 vehicles had already returned to the front due to the new repair station.

It should be reminded that in early November, the military received the first two mobile repair stations from the Come Back Alive Foundation.

Each mobile station is equipped with a manipulator, generator, compressor and mobile tire mounting, as well as all necessary tools and a comfortable workplace.

This functionality allows you to repair the entire nomenclature of Western wheeled equipment efficiently, autonomously and in close proximity to the combat zone. 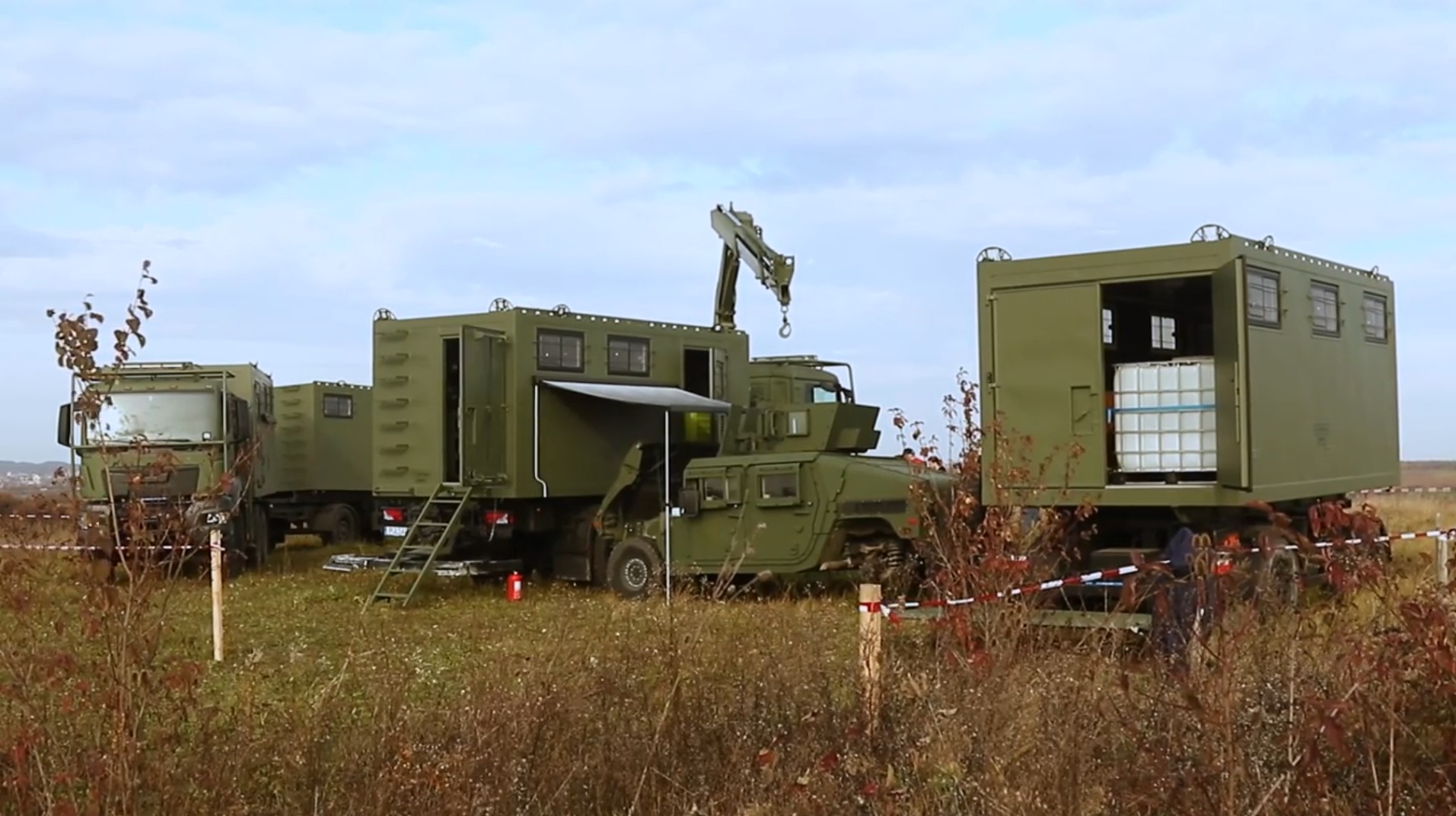 We are talking about hundreds, and down the road thousands of HMMWV units or, for example, Husky and Bushmaster armored vehicles, which can be restored by means of such workshops.

Due to the intensity of hostilities, such equipment constantly fails and gets damaged, so it needs repair. 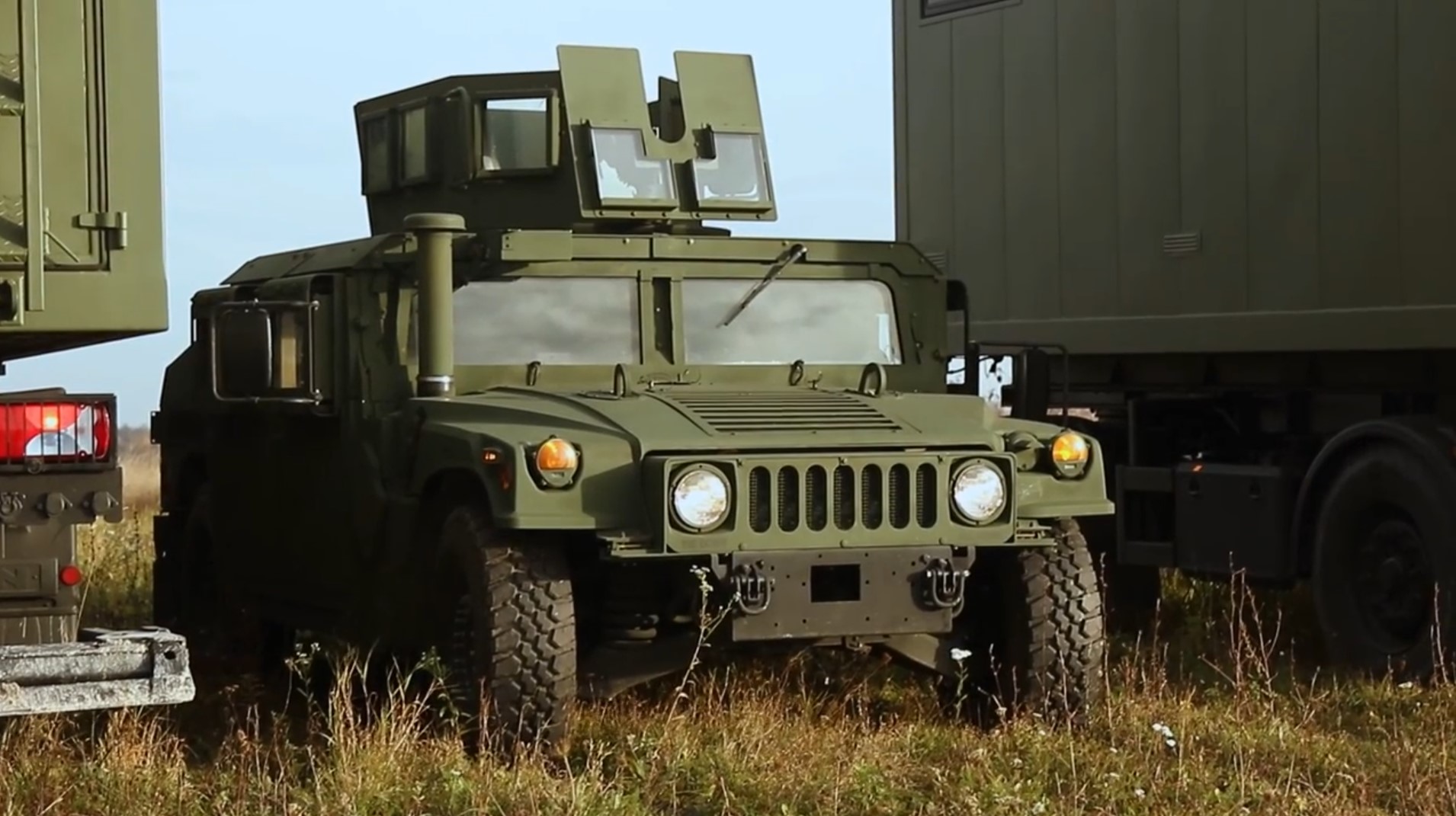 Currently, there are two such mobile service stations in the Ukrainian army. Four more military complexes should be delivered in the near future.

According to the benefactors, the military needs 25 such workshops. They will be able to increase the technical maintenance potential of wheeled vehicles near the combat zone.