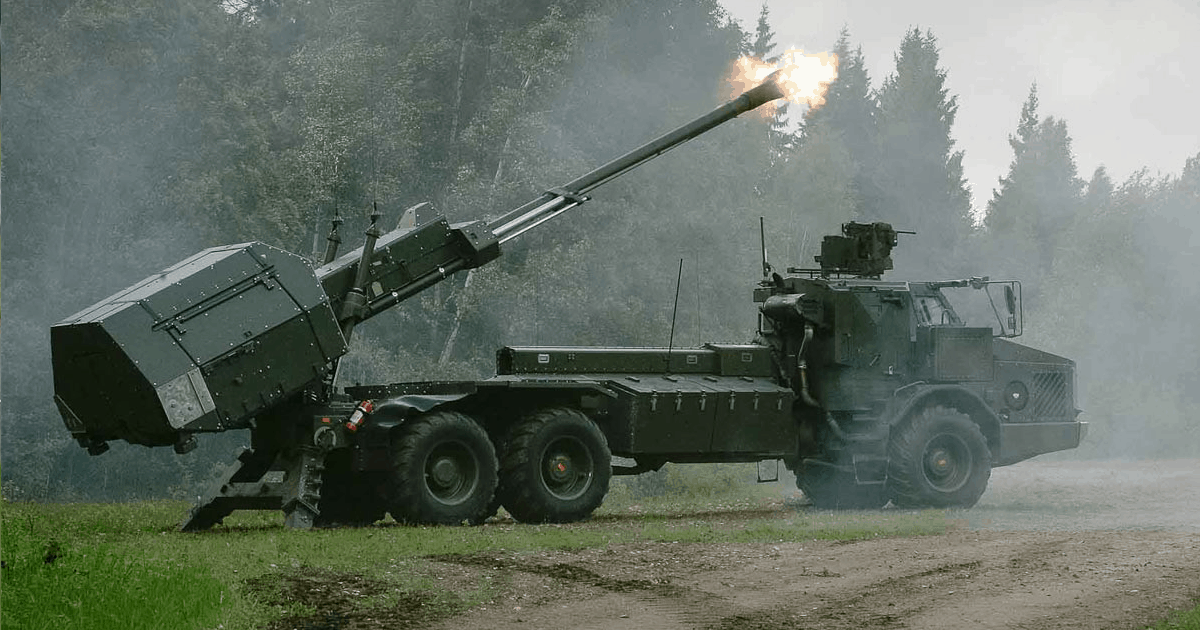 The Swedish government will soon decide on the supply of more modern weapons to Ukraine.

“We intend to return as soon as possible with further support for Ukraine – both political, financial and military, which includes the transfer of more modern weapons systems,” he said after a meeting of the European Union Council on Friday.

The head of the Swedish defense department refused to specify which systems are in question. However, at the end of the summer, Sweden officially agreed to consider providing Ukraine with Archer self-propelled artillery systems and RBS 70 portable anti-aircraft missile systems. 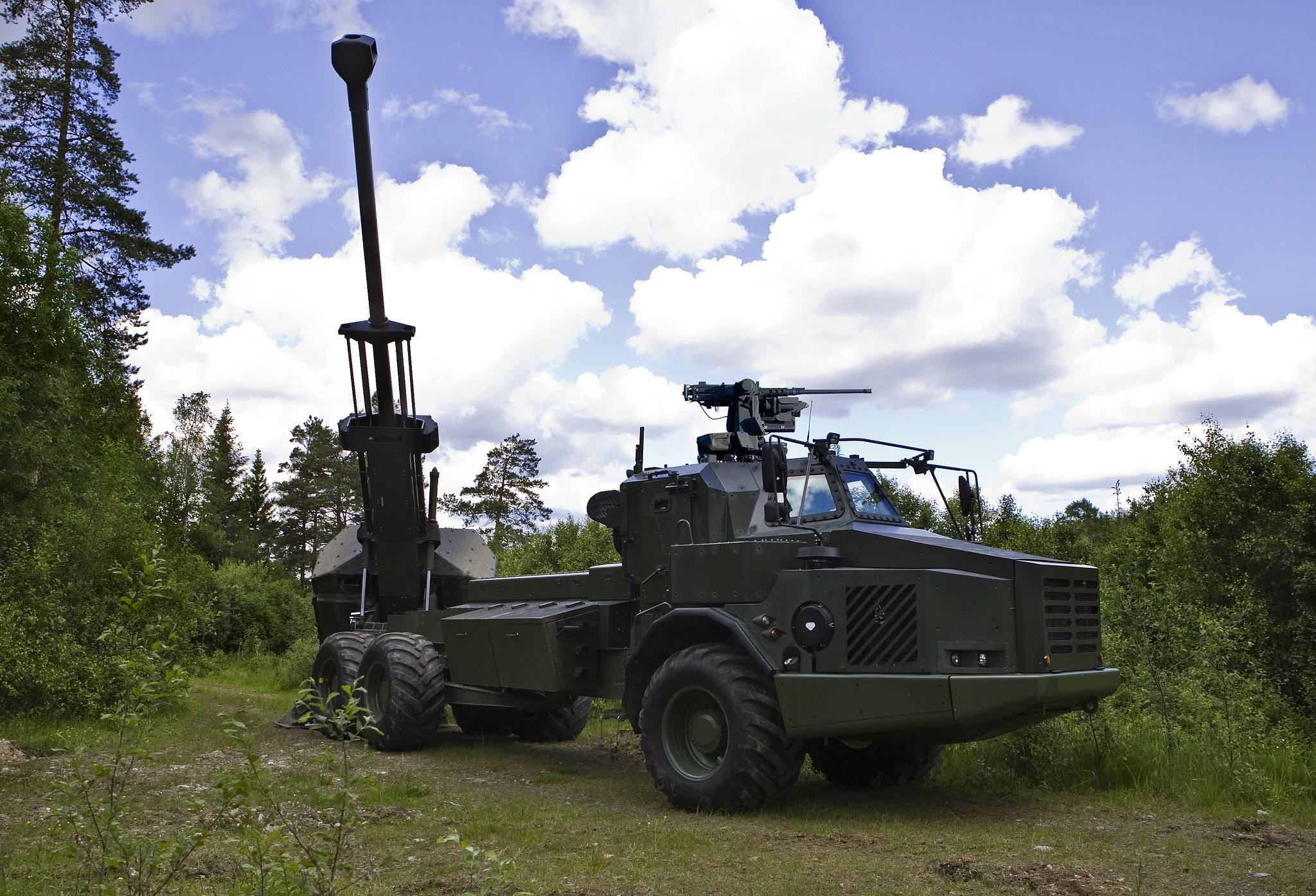 The Minister noted that the Swedish Armed Forces had prepared an exhaustive document regarding training, changes in defense equipment, thus also creating a prerequisite for expanding Swedish support related to the training of the Ukrainian military. 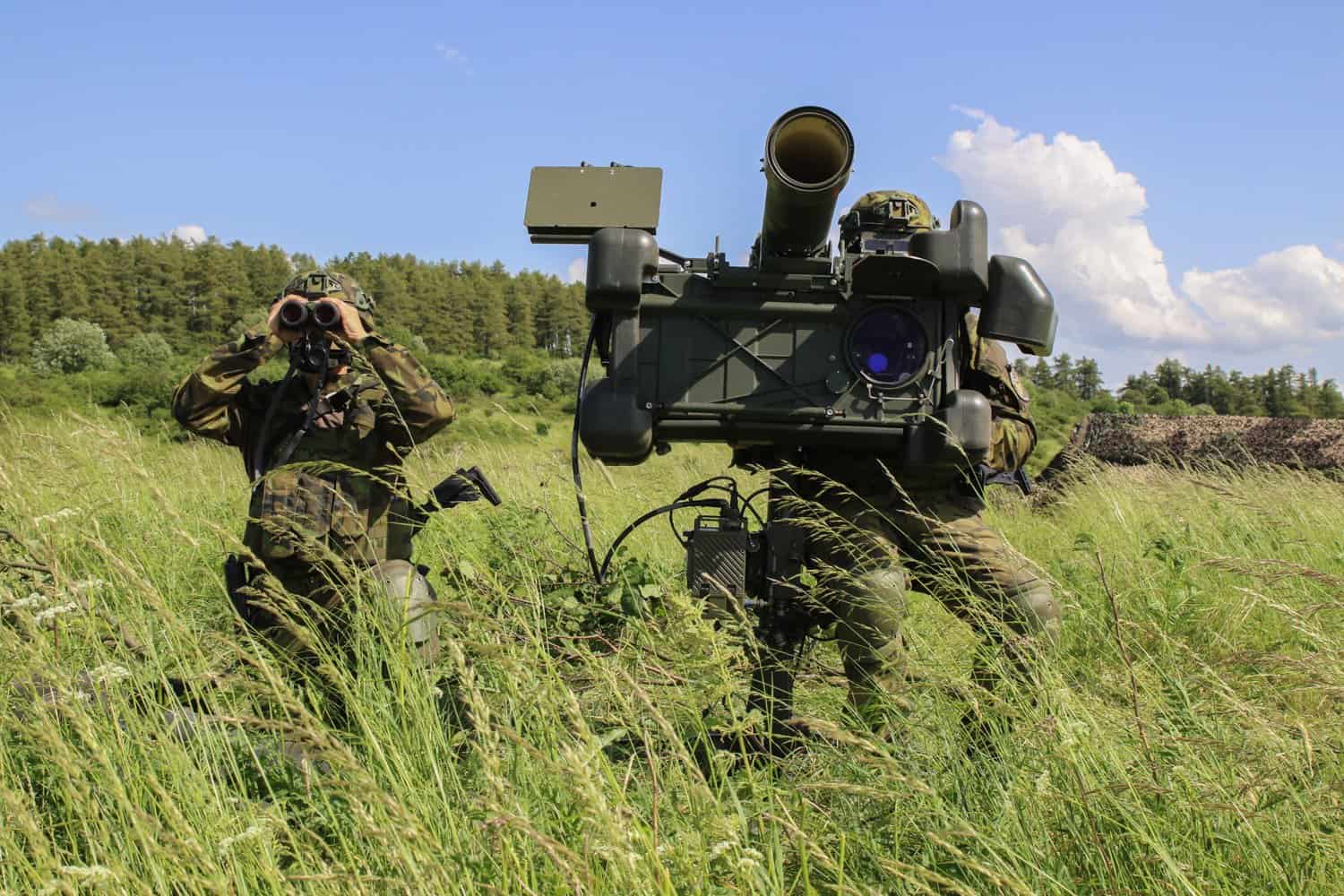 “We’ll be back soon with information on this, but it’s urgent and of course important that we can support Ukraine,” Pål Jonson said.

Sweden is currently involved in training the Ukrainian military in the UK, and the country’s government is considering continuing this next year, as well as contributing to the EU training mission.

The sixth package consisted of training activities. Now Swedish instructors conduct basic training of the Ukrainian military in the UK. 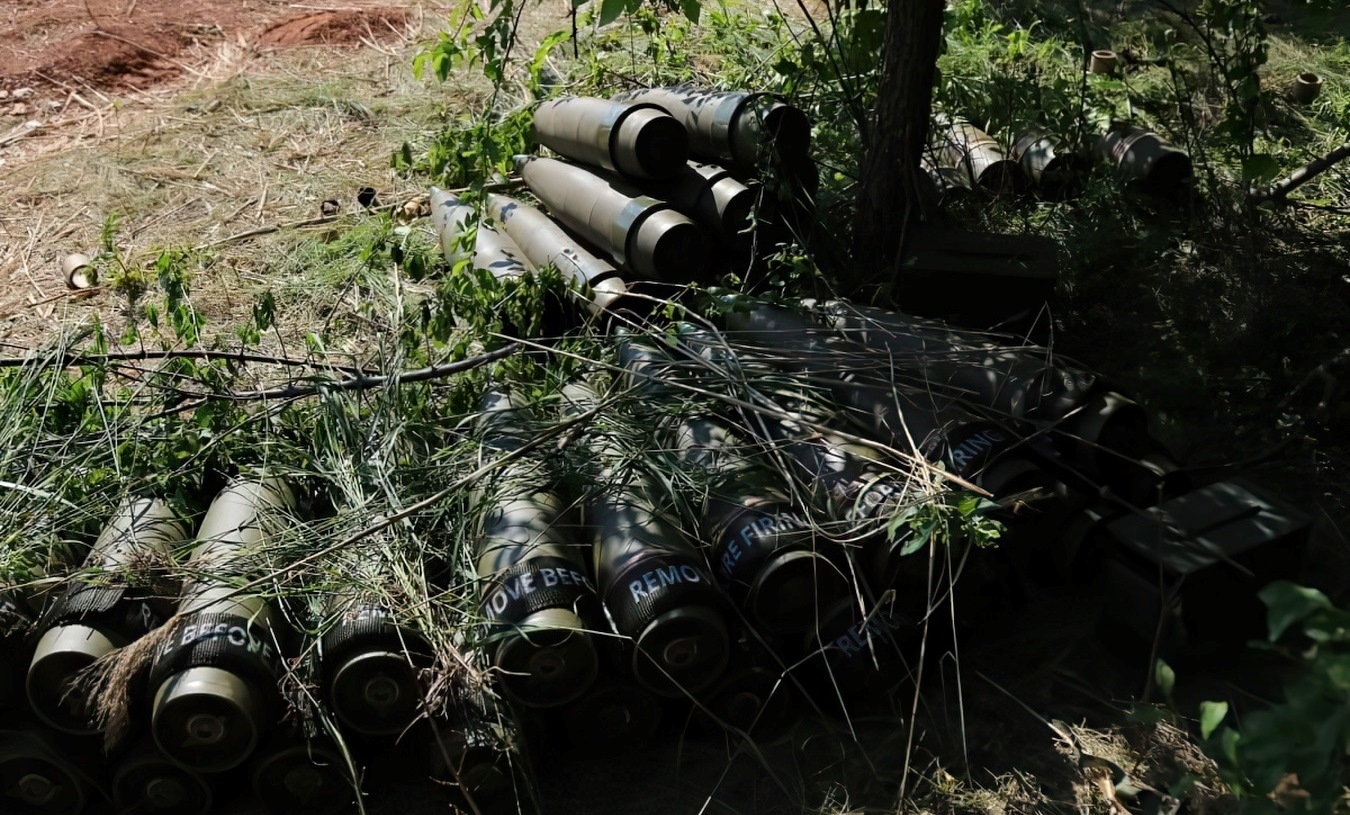 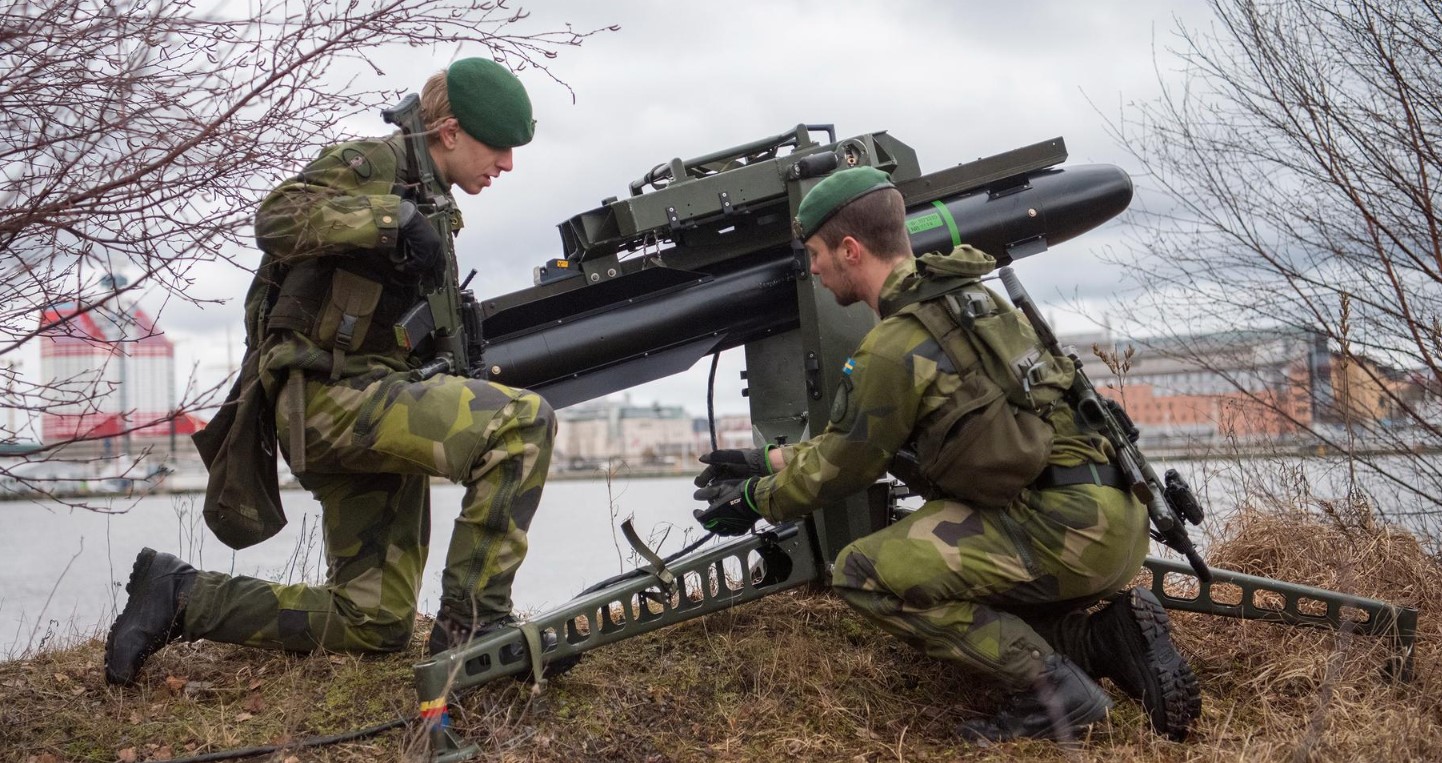 On October 25, the Swedish Armed Forces and the Office of Military Property submitted a report to the government on how Sweden could militarily support Ukraine in the short and long term. The new government promised to develop a long-term program of support for Ukraine both militarily and in the reconstruction of the country. The government said in a statement that Sweden will send Ukraine more modern weapons systems.