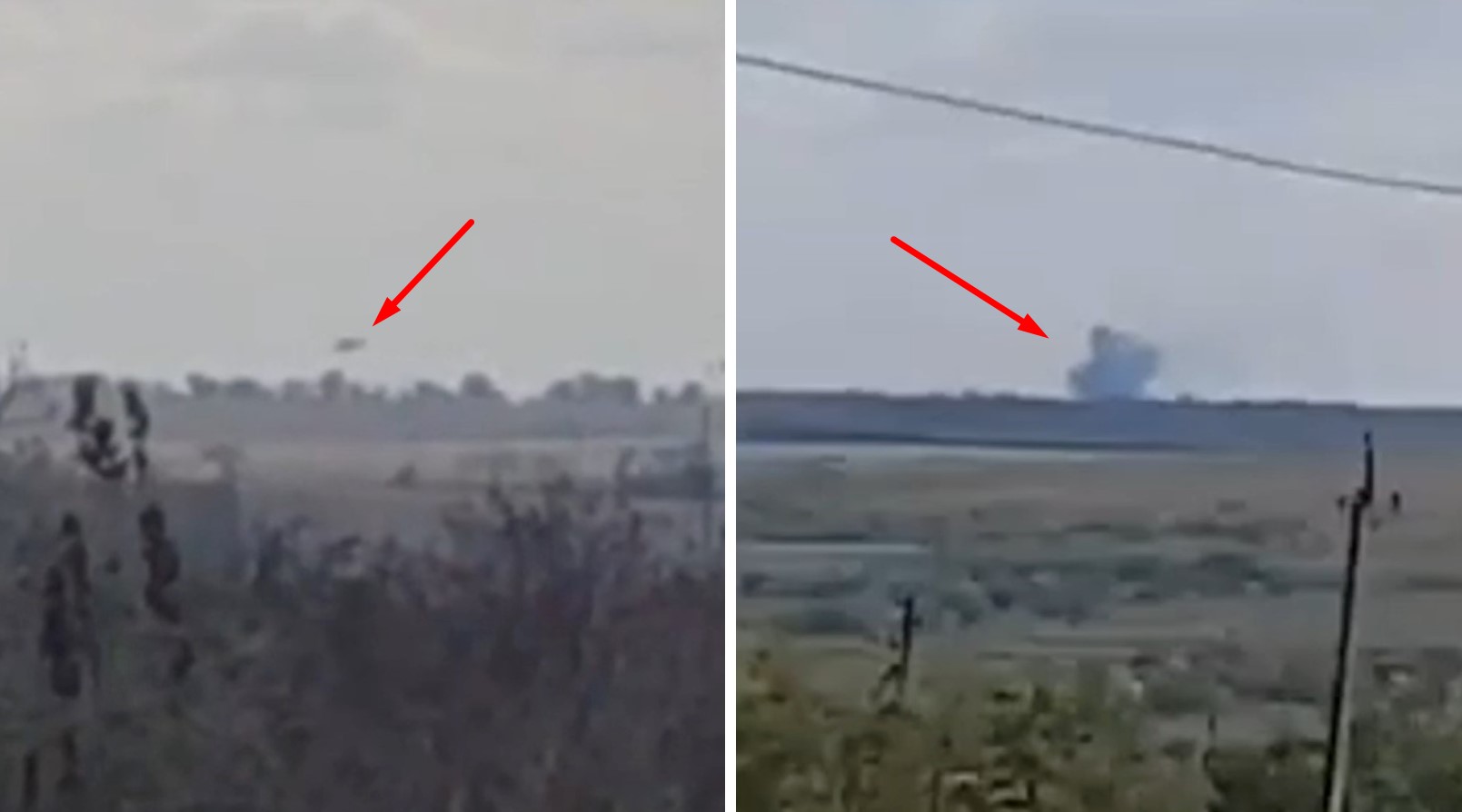 The air defense of Ukraine hit a Russian military helicopter in the Zaporizhzhia Region.

The helicopter was shot down by soldiers of the National Guard of Ukraine using an Igla portable anti-aircraft missile system.

The National Guard Command reported the destruction of a multi-purpose Mi-8 helicopter.

“On September 22, 2022, a soldier of the National Guard of Ukraine during an enemy air raid in the Zaporizhzhya direction shot down an enemy`s Mi-8 with MANPADS,” the report said.

The released video shows a missile from MANPADS hitting a Russian helicopter and following smoke in a forest.

The Igla portable anti-aircraft missile system is designed to hit low-flying enemy helicopters and aircraft with a missile on oncoming and catch-up courses.

In the presence of artificial infrared interference, it has improved sensitivity and the ability to distinguish between real targets and decoy flare.

In the warhead of the missile, an explosive with increased high explosive action was 9М39 used. 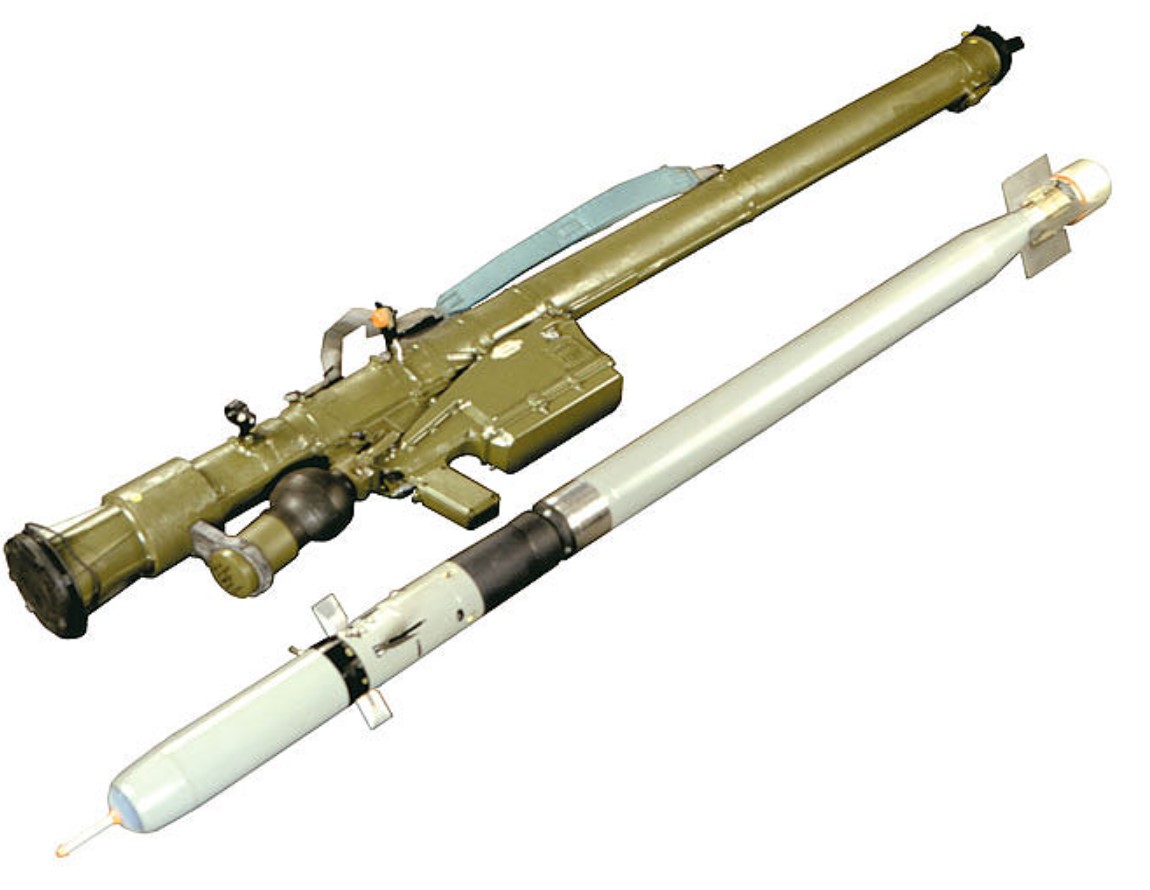 An induction sensor built into the warhead’s initiator allowed it to detonate when the missile came within range of the target’s metal skin.

In the case of a direct hit, the warhead is blown up by a redundant contact fuze. 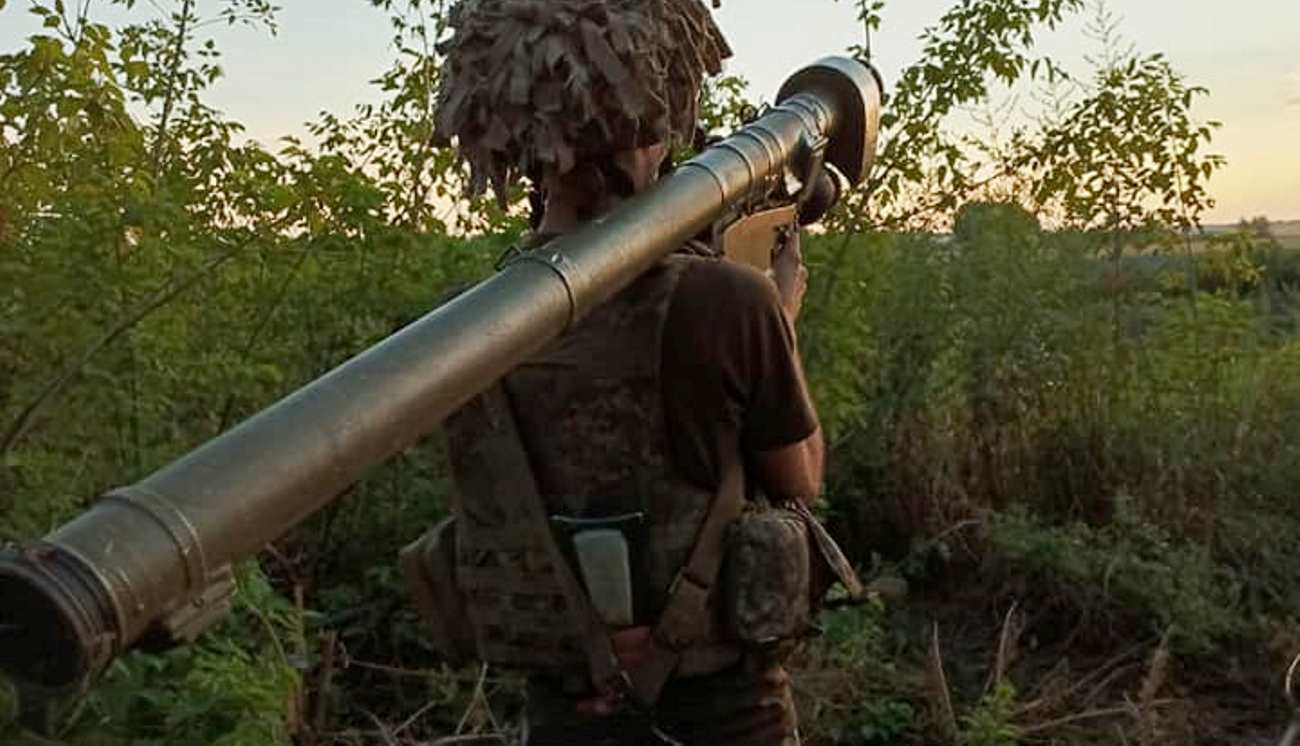