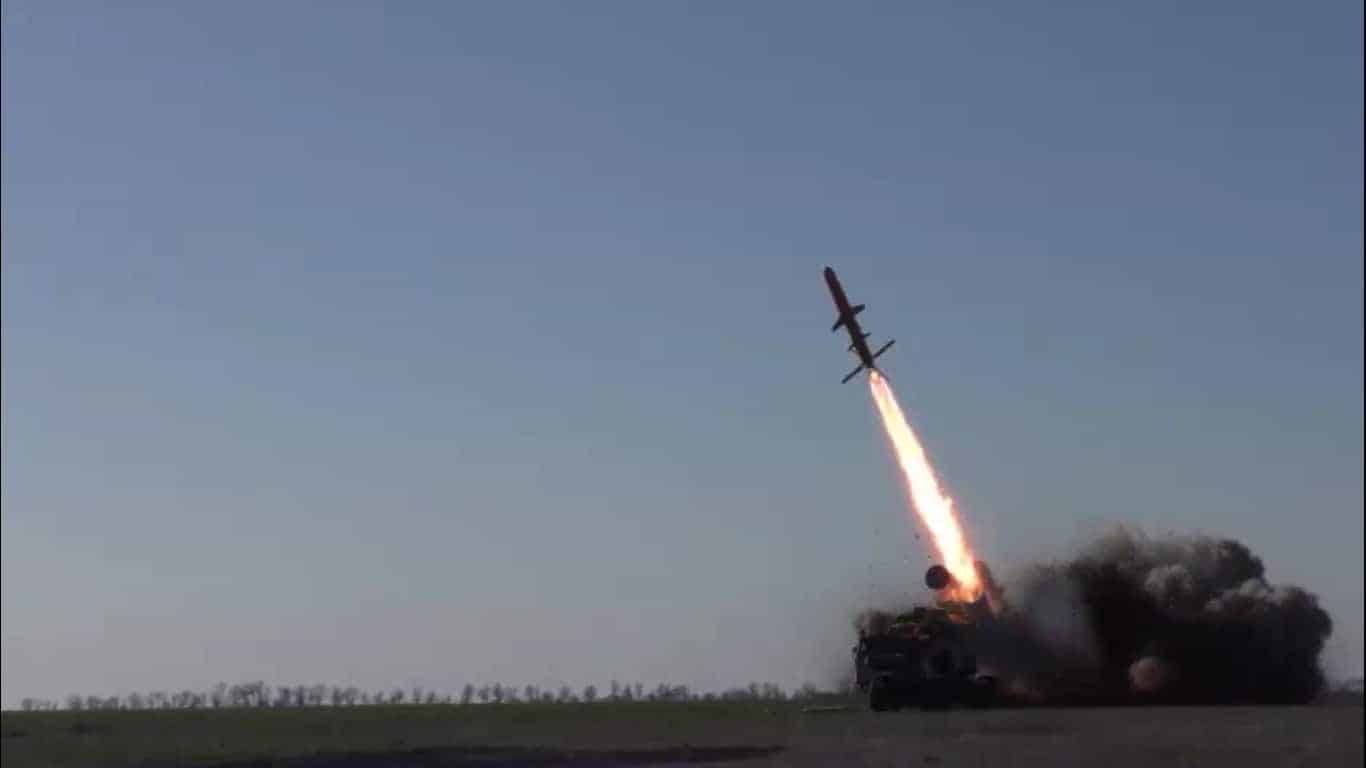 The trials were held at Alibay exercise range in the south of Odesa region.

During the trials Neptun has confirmed its specifications, including flight range and precision. Surface targets were engaged at designated range.

National Security and Defence Council of Ukraine was the initiator of development and manufacturing of advanced missile systems to build up the Ukrainian Armed Forces capability in the Black Sea and Azov regions.

The trials area is closed for following Neptun launches till April 4, 2020.

The video of the yesterday trials:

RK-360MTs coastal anti-ship missile system is designated to engage surface targets sized from corvette to cruiser, amphibious and transport ships, operating independently or in formation, radio-contrast coastal targets in any weather conditions, day and night and is capable of penetrating enemy’s radioelectronic countermeasures and air defence. 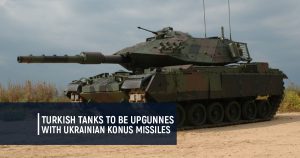 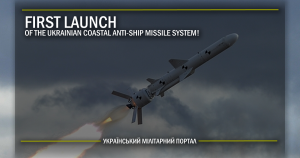