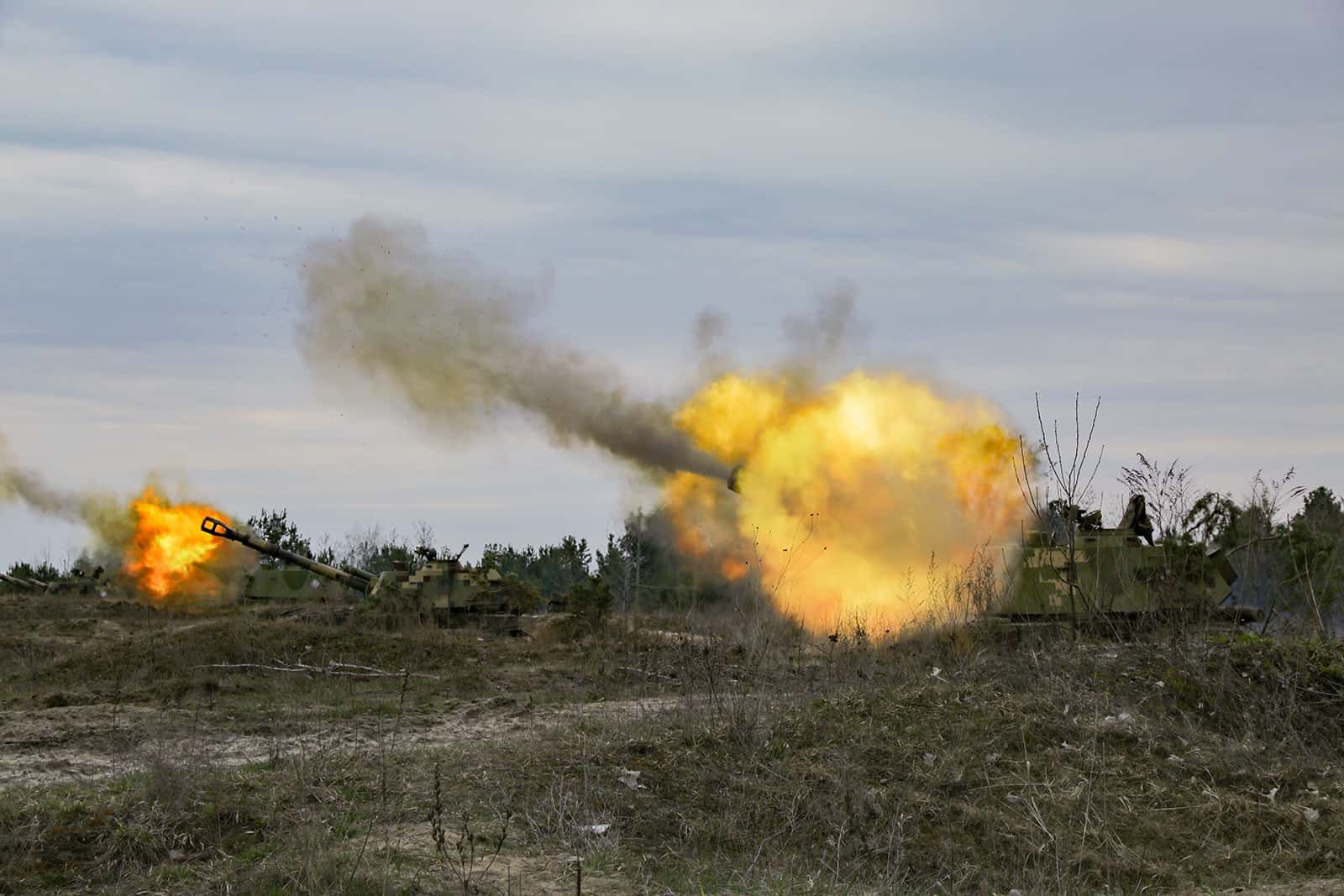 For the Armed Forces of Ukraine (Armed Forces) solemnly opened a school of self-propelled artillery.

It became part of the training artillery regiment of the 184th Training Center of the Hetman Petro Sahaidachnyi National Army Academy.

At the same time, about a hundred military personnel can study here. After its completion, they will receive a certificate of the 1st qualification level, which, in particular, can affect the increase in their salary, – said Lieutenant Colonel Roman Zabava. 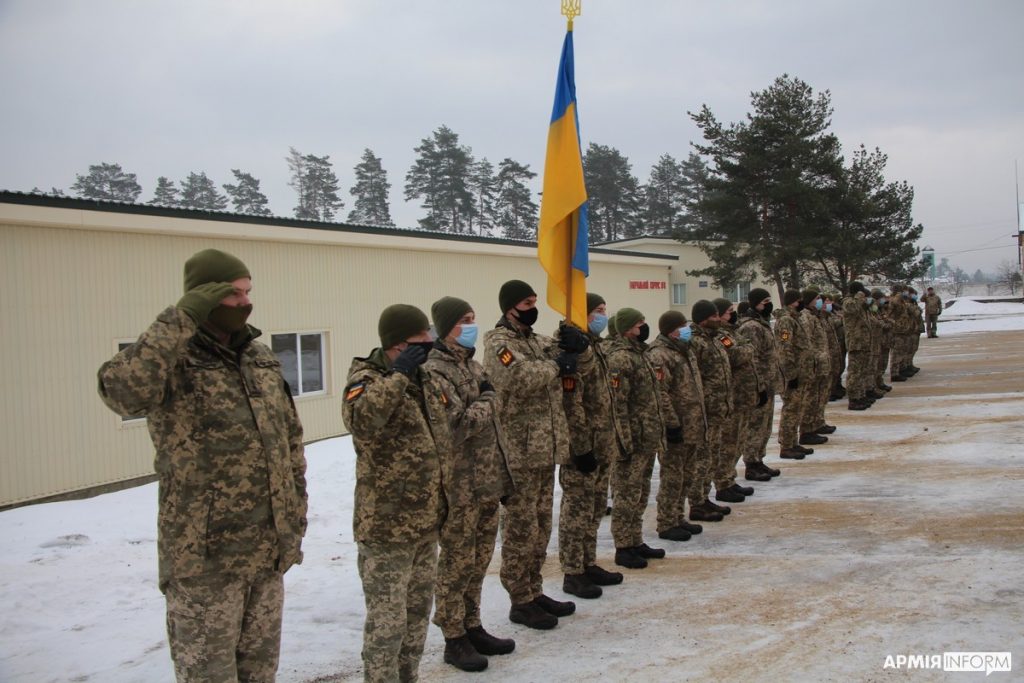 Lieutenant Colonel Yevhen Kravchenko, who told the details of training, in particular, artillery specialists would prepare one month, headed the school of self-propelled artillery. Most of the time, which is almost 70%, will be allocated for practical training.

The first 9 days will continue individual training in the following areas: commander, gunner, ammunition handler/loader, and driver. After that, the collective trainings will begin. In the top of the training course will be the execution of tasks with combat shooting with a regular artillery shot, – said the head of the school Lieutenant Colonel Yevgeny Kravchenko.

On the opening of the school of self-propelled artillery on the territory of the training artillery regiment, a solemn ceremony was held.

In mid-January, the first batch of specialists will arrive at the newly established school of self-propelled artillery of the 184th Training Center to master and improve their skills. 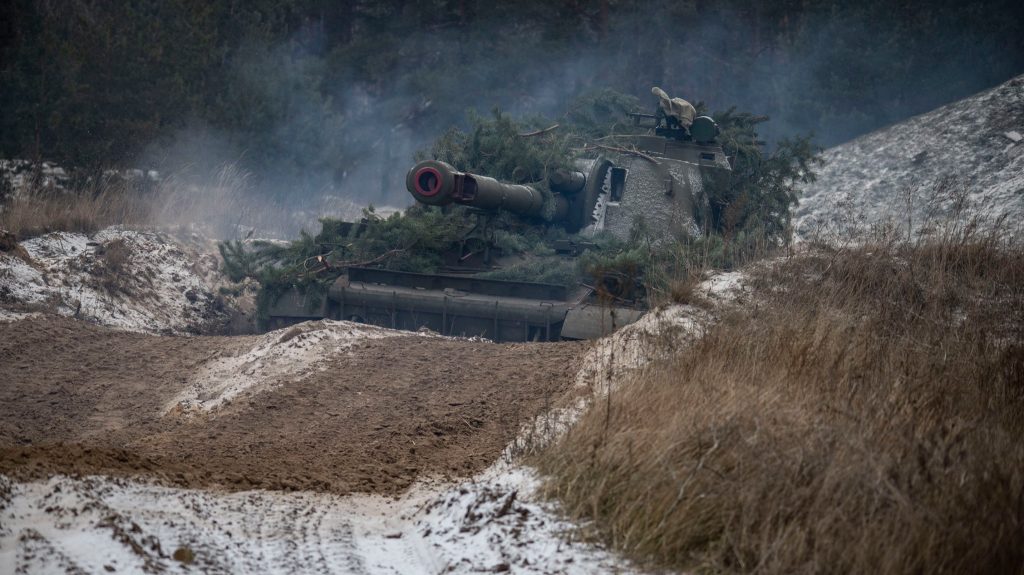 This is the fourth school established in the training artillery regiment to train qualified personnel for artillery unit’s needs.

A school of anti-tank artillery, a mortar school and a school of self-propelled artillery are already successfully working here. In addition, in the future, a school of rocket artillery will be open next year.