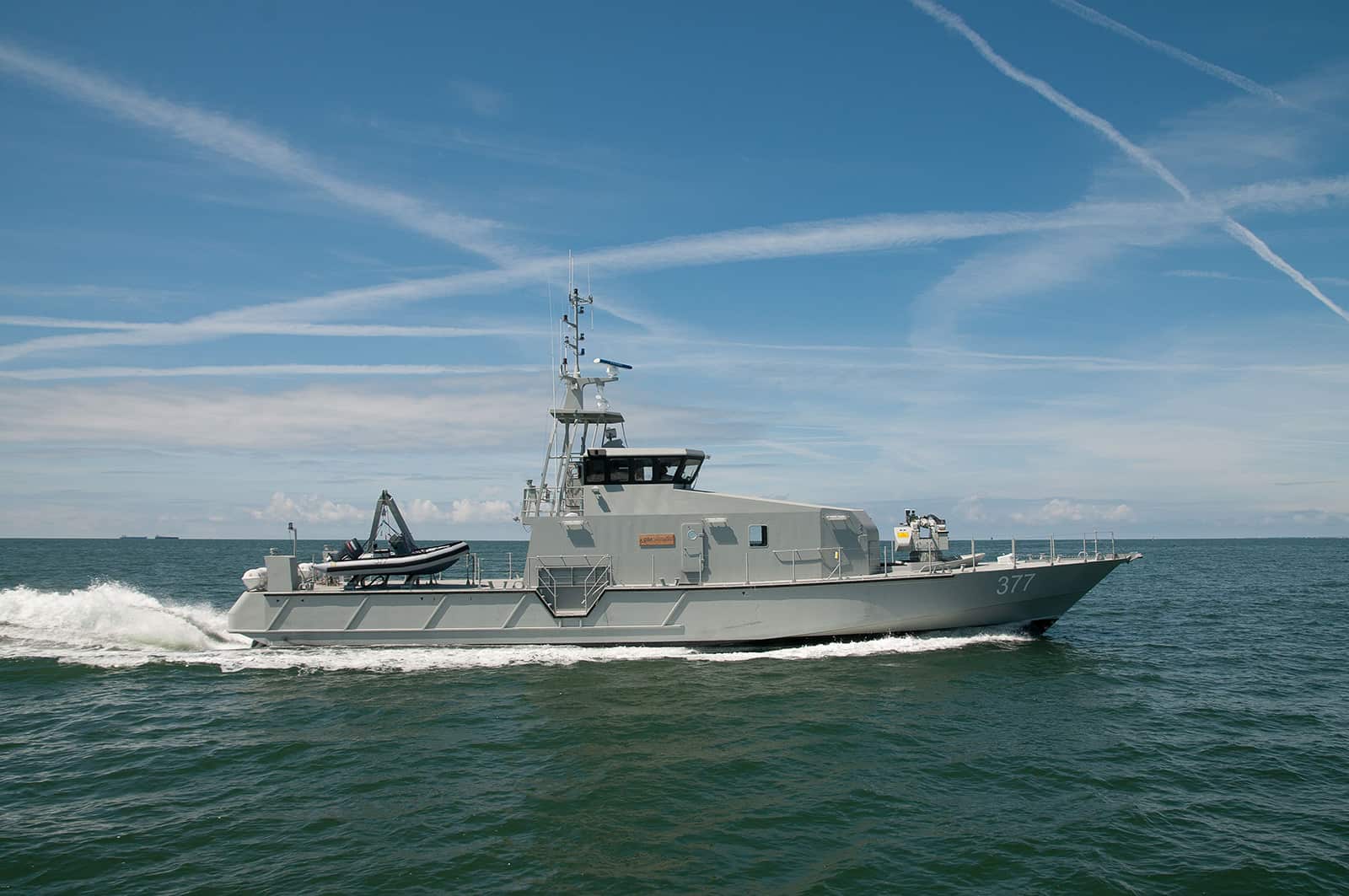 The MoI of Ukraine announced that on November 30 a contract was signed between Ukrainian Nibulon and French OSEA shipbuilding companies for construction of five FPB 98 boats for the needs of the State Border Guard Service of Ukraine.

On the Ukrainian side, the agreement was signed by Bohdan Muzyka, Director of the Nibulon shipbuilding and repair plant and on the French side Gonzak Delanoy, OSEA Procurement Director.

Production of the patrol boats will be located in Mykolaiv. 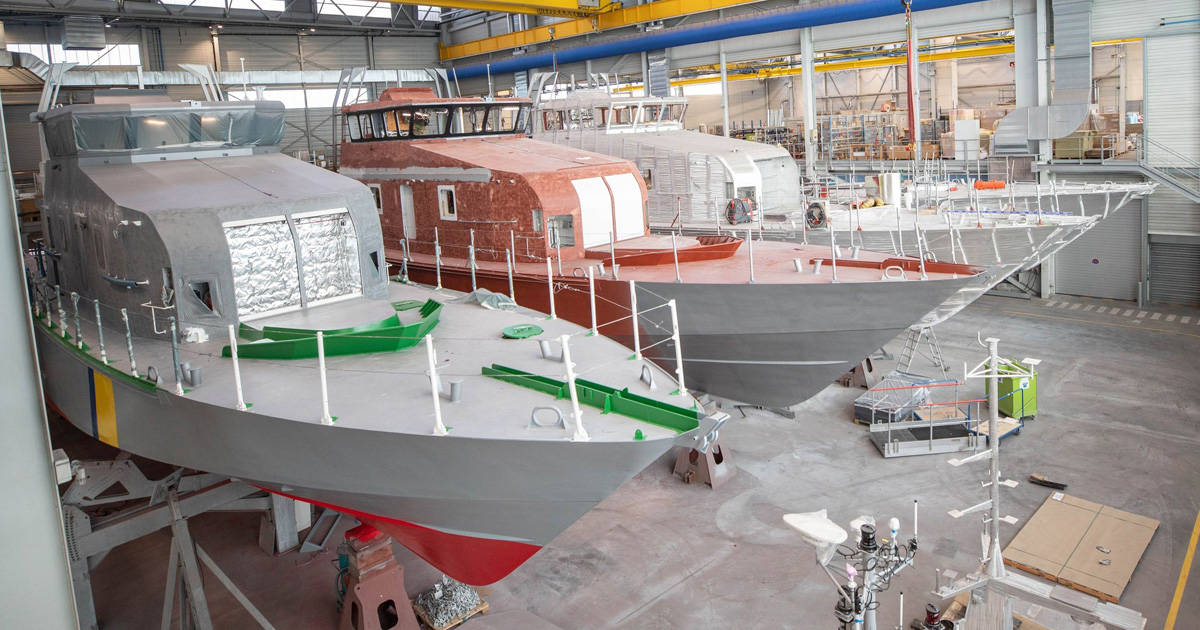 The implementation of this project became possible due to the signing of a framework intergovernmental agreement between Ukraine and France in 2019. It provides loans from the French government and European banks for the construction of French patrol boats for the amount of 136.5 million euros with the partial localization of production in Ukraine.

The State Border Guard Service of Ukraine will receive 20 FPB 98 boats, 15 of which will be built in France and the remaining five in Ukraine.

The Ministry of Internal Affairs reported that the transfer of the first boat, the construction of which began last December, will take place in Odesa. It is planned that it will be launched on December 9. In January 2022, the ship’s crew will undergo special refresh training with French specialists.

Earlier we reported that the first OCEA patrol boat for the State Border Guard Service of Ukraine will arrive in Ukraine in the spring of 2022.

You can learn more on the implementation by Nibulon of OCEA boats construction for the Coast Guard under the agreement between the French company OCEA and the Ministry of Internal Affairs of Ukraine from the material of the Militarnyi. 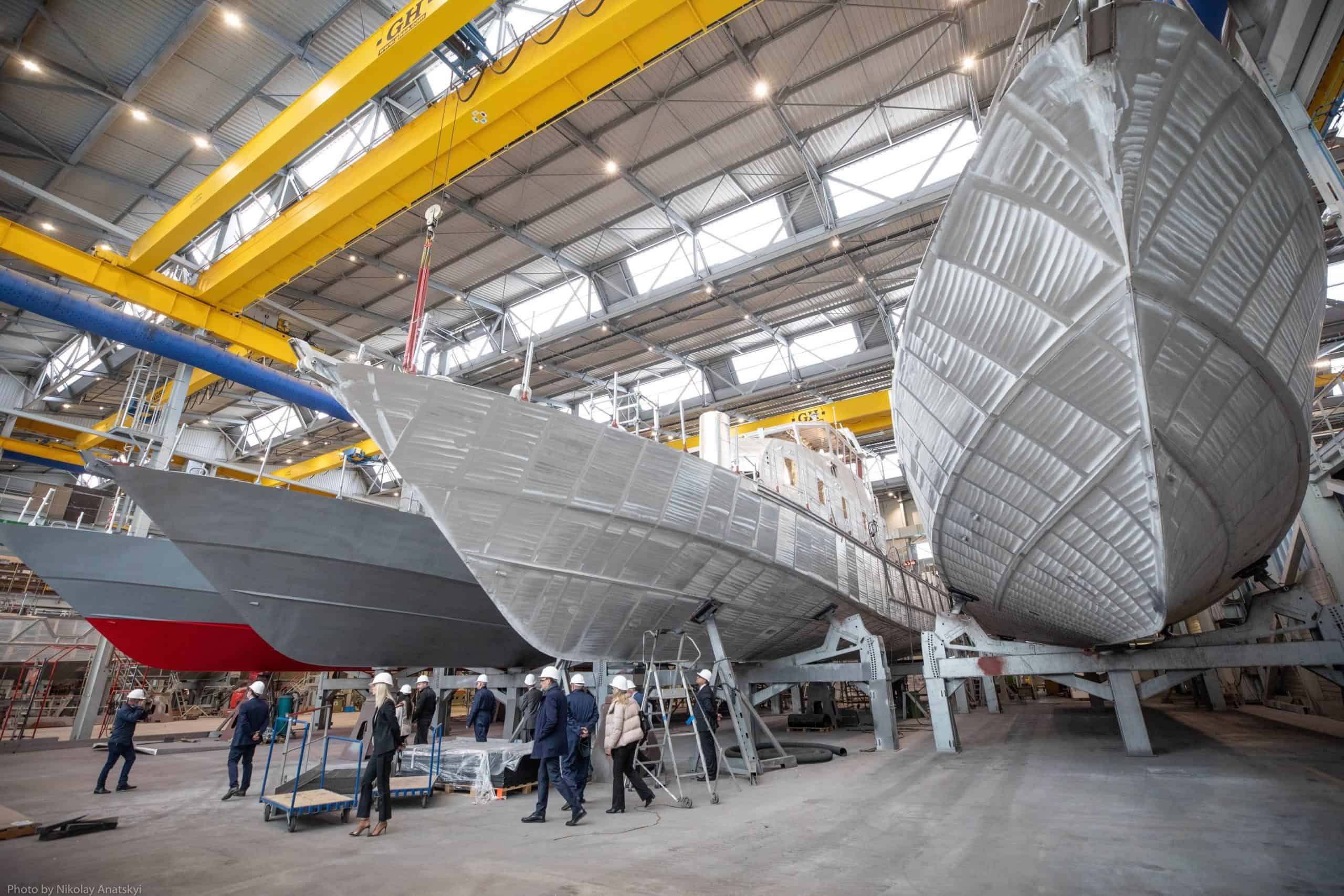 After working on the Ukrainian market, OSEA decided to include Ukrainian inflatable boats to their standard supple package. In addition to the Ukrainian order, the French company is already discussing the signing of two major contracts for ships production with Ukrainian Brig boats.