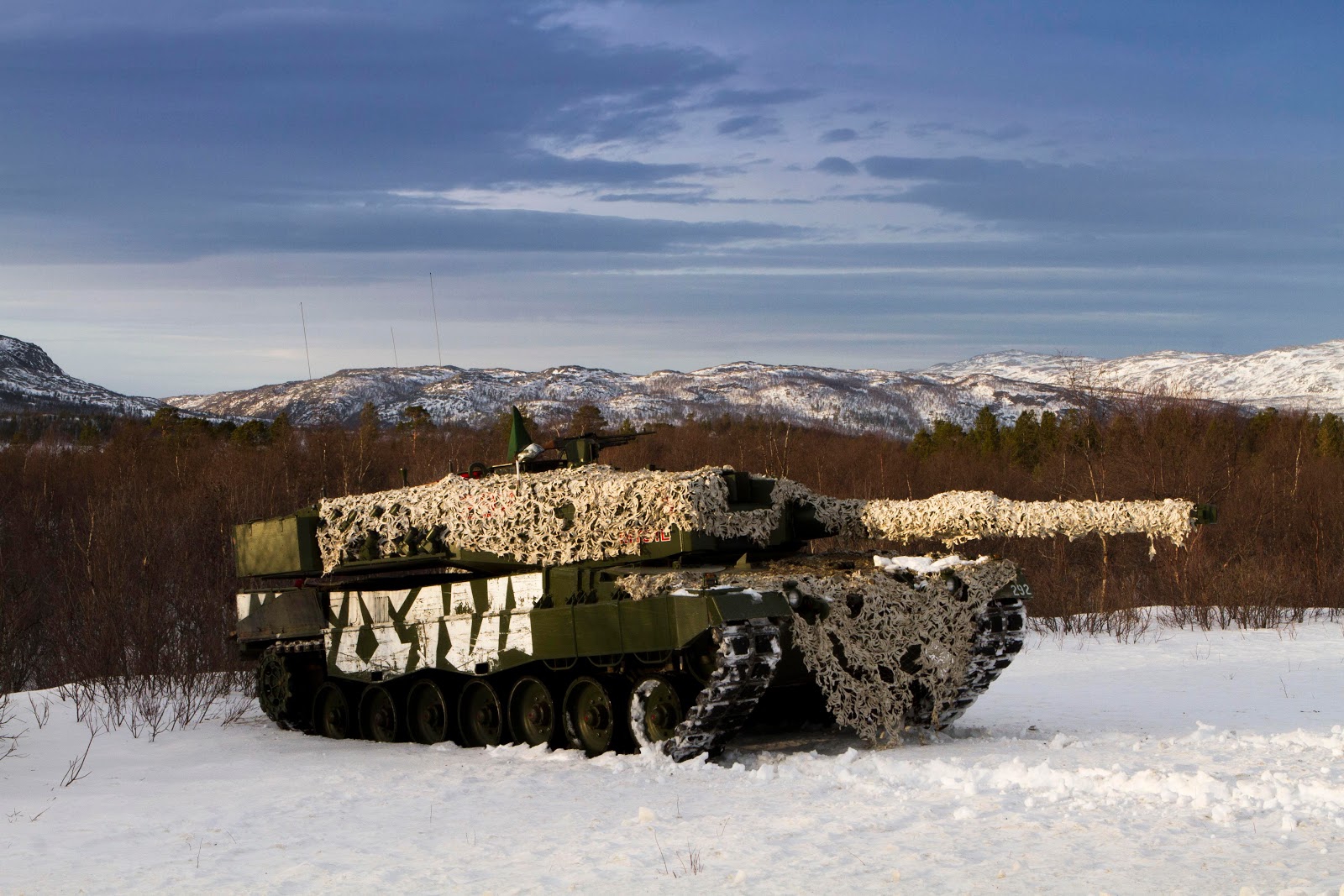 Norway will discuss the possible transfer of German-made Leopard 2 tanks to Ukraine.

The Norwegian Dagbladet reported about this.

On Monday evening, a closed meeting of the expanded Committee on Foreign Affairs and Defence devoted to the provision of military aid to Ukraine will be held.

In particular, it regards the supply of Leopard tanks.

20 politicians of the Parliament of Norway will take part in the meeting. 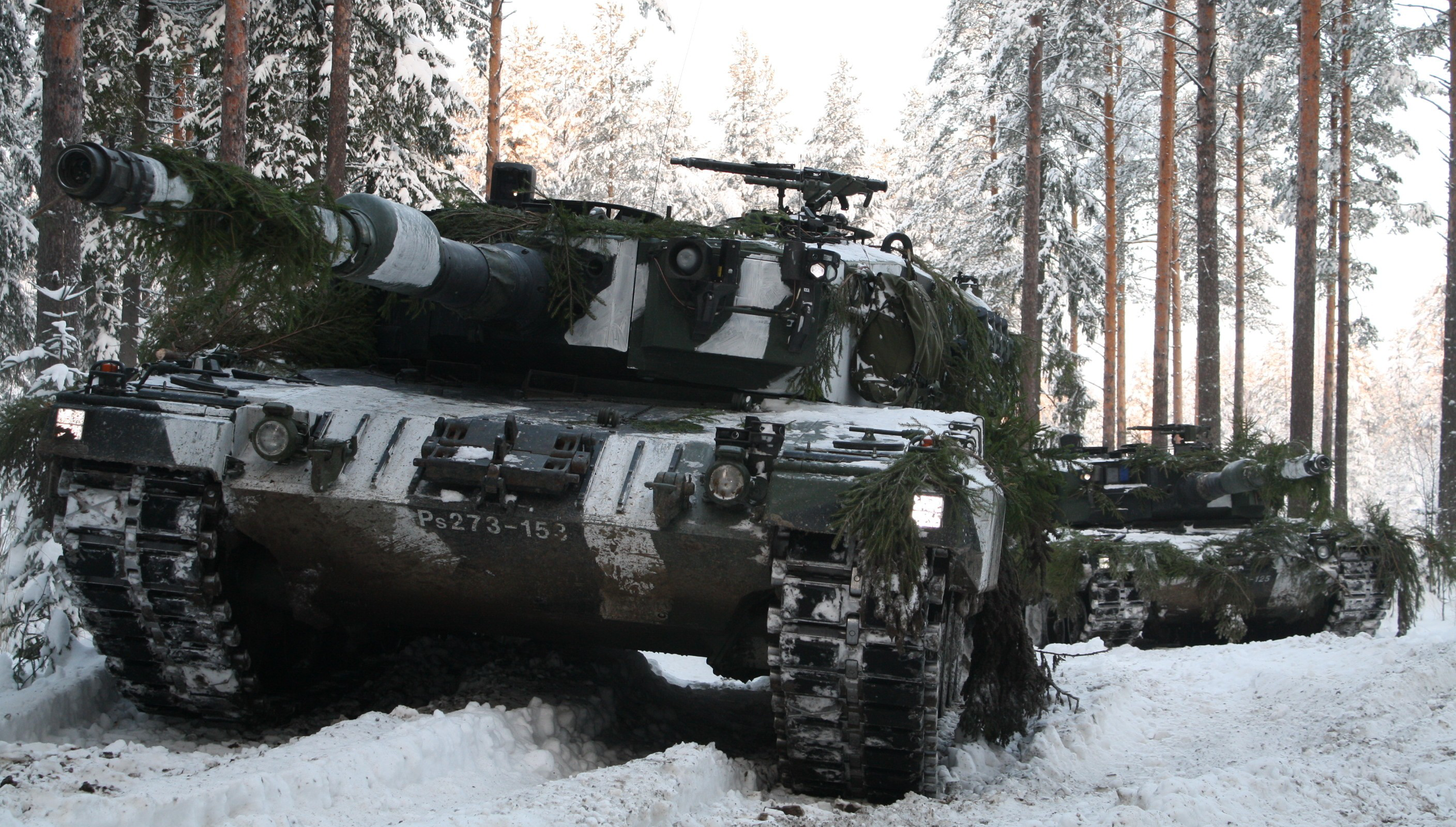 The Norwegian publication notes that the specific time, topics and place of such meetings are classified.

Such a committee usually meets to resolve important issues of the country’s foreign and defense policy.

The newspaper managed to find out that it is Ukraine that Monday’s meeting will be devoted to, namely the issue of military assistance in the face of a full-scale Russian invasion.

It particularly refers to the possibility of transferring tanks after the head of the German Foreign Ministry, Annalena Baerbock, stated that Berlin would not keep Poland from transferring Leopard 2 tanks to Ukraine.

It is expected that at its meeting, the Committee on Foreign Affairs and Defence should decide whether to apply for Berlin’s permission to support Ukraine with German-made tanks.

Besides, Norway is currently planning to upgrade its fleet of main battle tanks. The main contenders are K2 Black Panther from South Korea’s Hyundai Rotem and Leopard 2A7 from Germany’s Krauss-Maffei Wegmann (KMW). 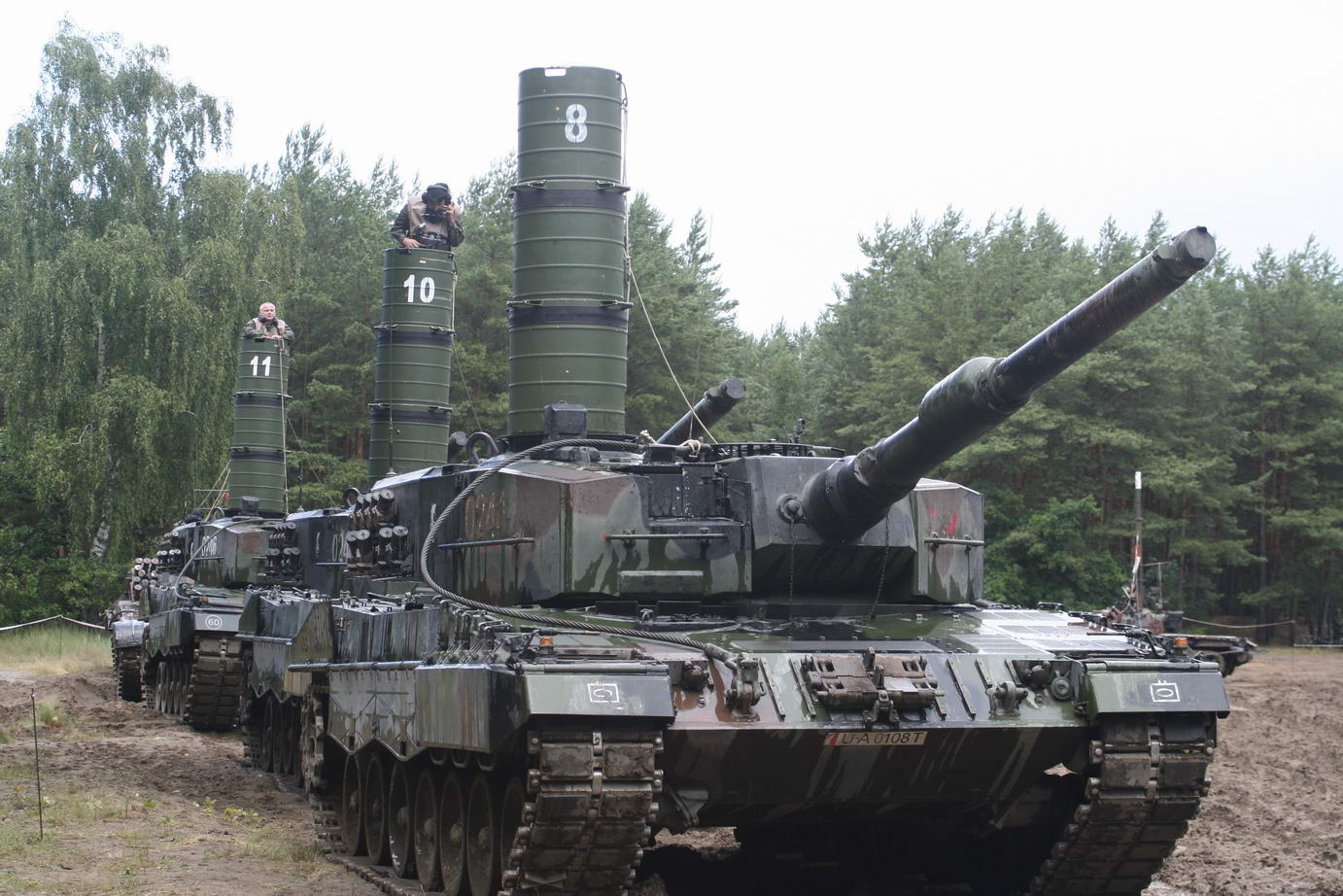 As previously reported, Polish Prime Minister Mateusz Morawiecki believes that if Germany does not agree to transfer Leopard tanks to Ukraine, the allies should create a smaller coalition to support the Armed Forces of Ukraine.