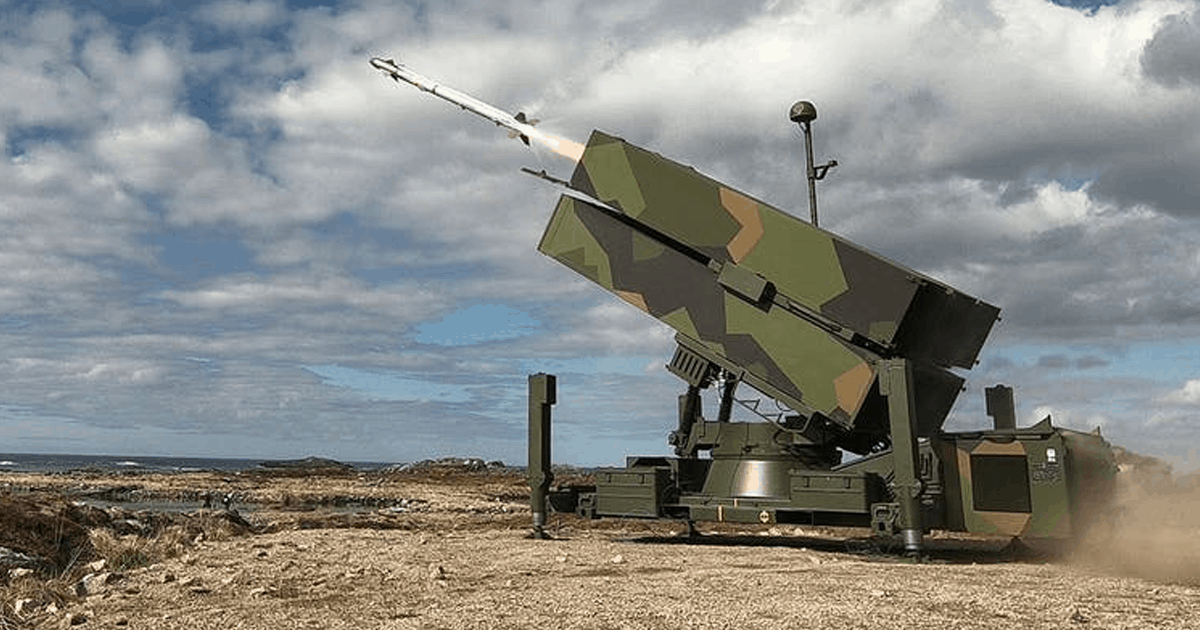 Some members of the country’s Parliament have expressed an opinion on the transfer of Norwegian weapons to Ukraine.

Norwegian armaments could be changing the course of the war. This is the opinion of Storting member Ola Elvestwen which she expressed in her comment to Guilahall.

NSM – Naval Strike Missile – is an anti-ship medium-range missile. It was developed and designed by the Norwegian company Kongsberg. 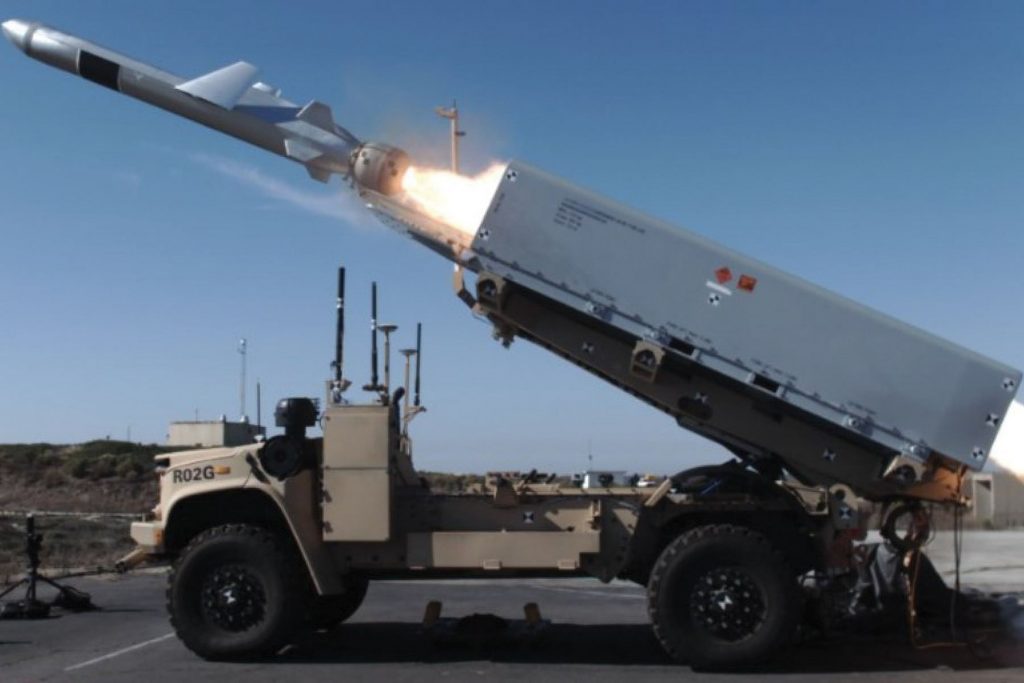 The Naval Strike Missile is equipped with a TRI-40 turbojet engine. The maximum launch range is 185 km, and the weight of the warhead is 120 kg. NSM is a subsonic missile and can hit surface and ground targets. It is in service in Norway, Germany, the United States, Poland, and Malaysia.

NASAMS systems are designed by a consortium of the American corporation Raytheon Technologies and the Norwegian group Kongsberg. 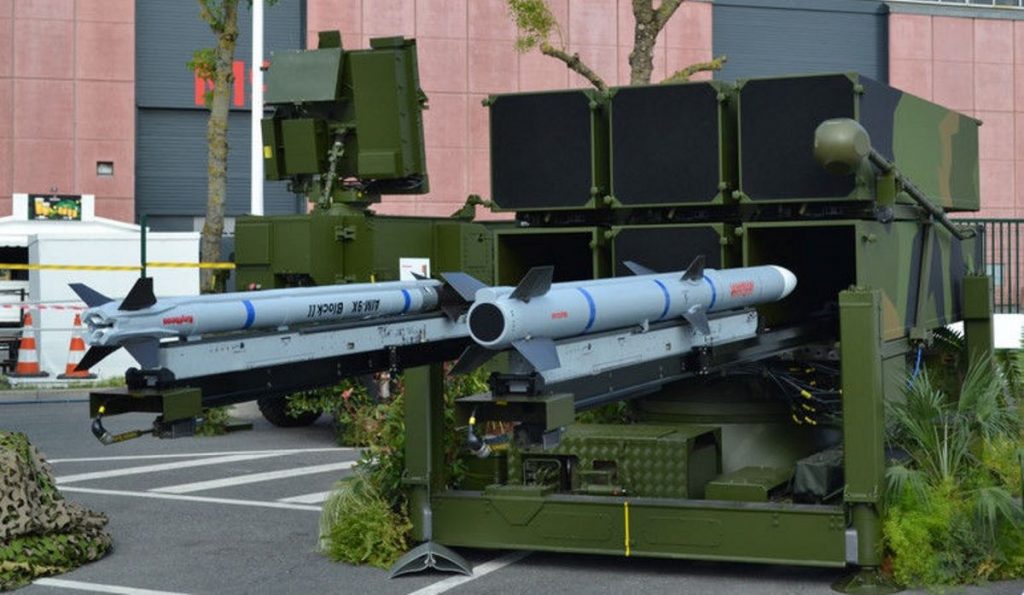 The firing range of the NASAMS II model using AIM-120C AMRAAM missiles is up to 25 km, and the range in altitude is up to 14-15 km.