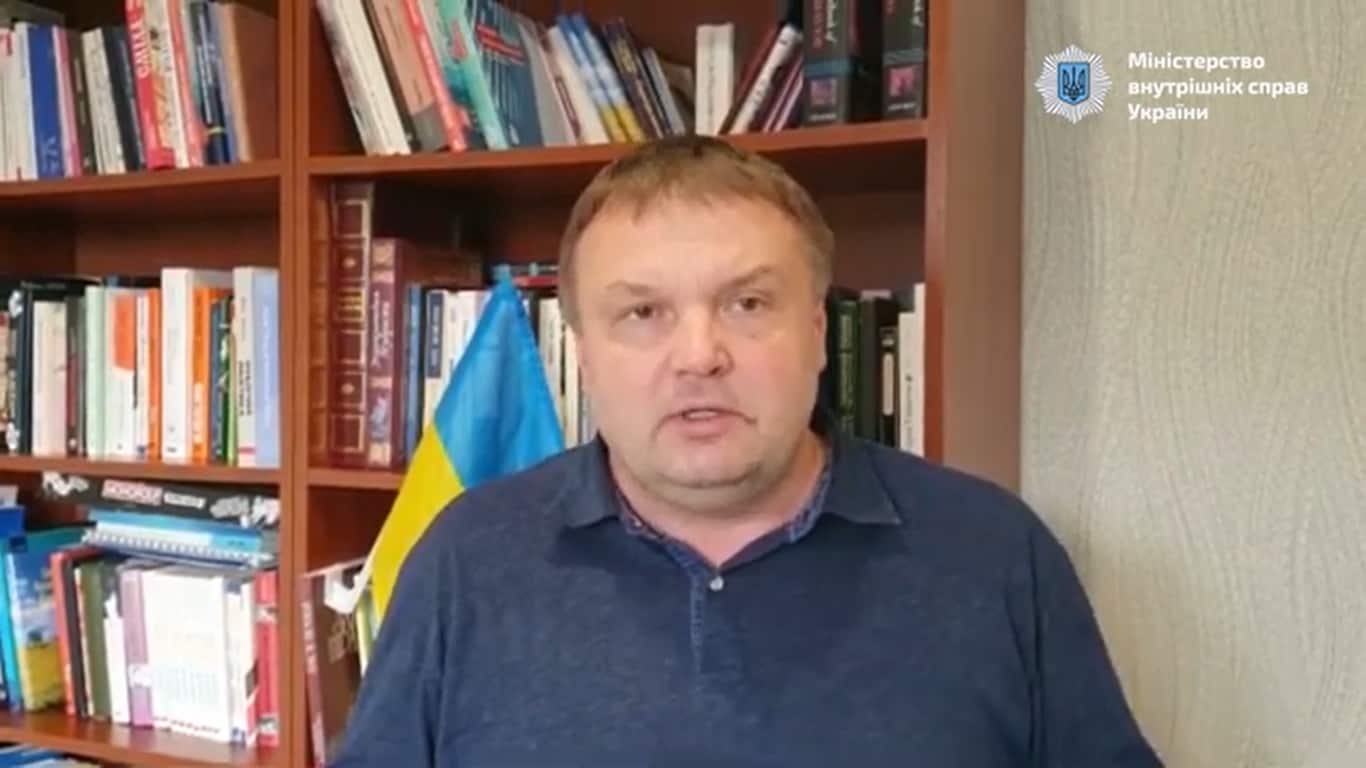 Adviser to the Minister of Internal Affairs, Vadym Denysenko, said that in the Sumy region, Russians began firing “Uragans” at Okhtyrka. This is a rocket-propelled grenade launcher 220 mm, developed in the USSR.

The source of information about the shelling of the city – the Ministry of Internal Affairs.

At the time of the report, one of the shells hit a bomb shelter and a kindergarten. There are dead and seriously injured. The information is being clarified. At least two children have died at the hands of the Russian occupiers in the past 24 hours.
Denisenko stressed that Russians are threatening critical Ukrainian infrastructure. Okhtyrka is one of the gas centers – here are the main gas pipelines of Ukraine.
In the Zhytomyr region, the Ovruch rocket hit an elevator where grain stocks were stored.

“At the moment, we can say that one of the largest elevators in northern Ukraine is on fire. There is a huge amount of grain burning there, “said an adviser to the Minister of the Interior. 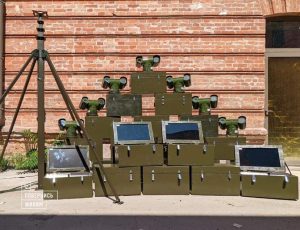 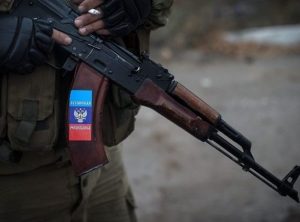