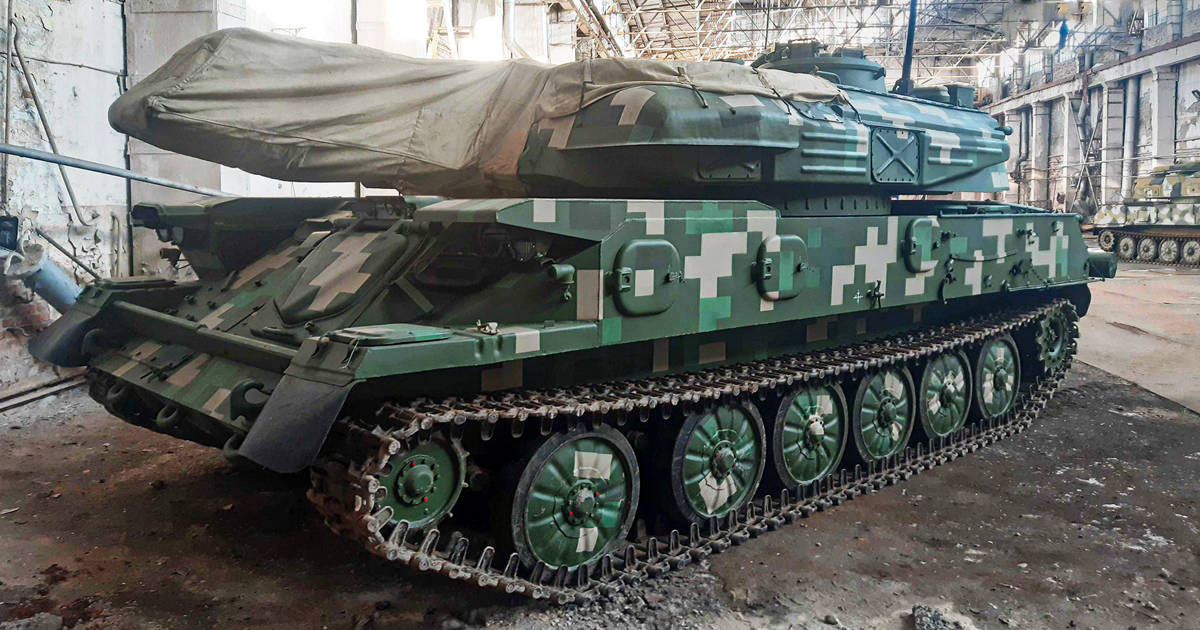 Overhauled anti-aircraft guns “Shilka” were delivered to the Ukrainian military

The state enterprise from Kharkiv region delivered a batch of overhauled ZSU-23-4M “Shilka” to the Ukrainian Ground Forces, reports Militarnyi with reference to the State Concern “Ukroboronprom”.

Work on the repair of anti-aircraft self-propelled guns was carried out by the state enterprise “Balakliia Repair Plant”.

“The enterprise has completed overhaul of equipment on time and qualitatively,” the State Concern “Ukroboronprom” says.

Each stage of recovery was monitored by specialists from the Ministry of Defense. After the field trials, the equipment was handed over to the customer. 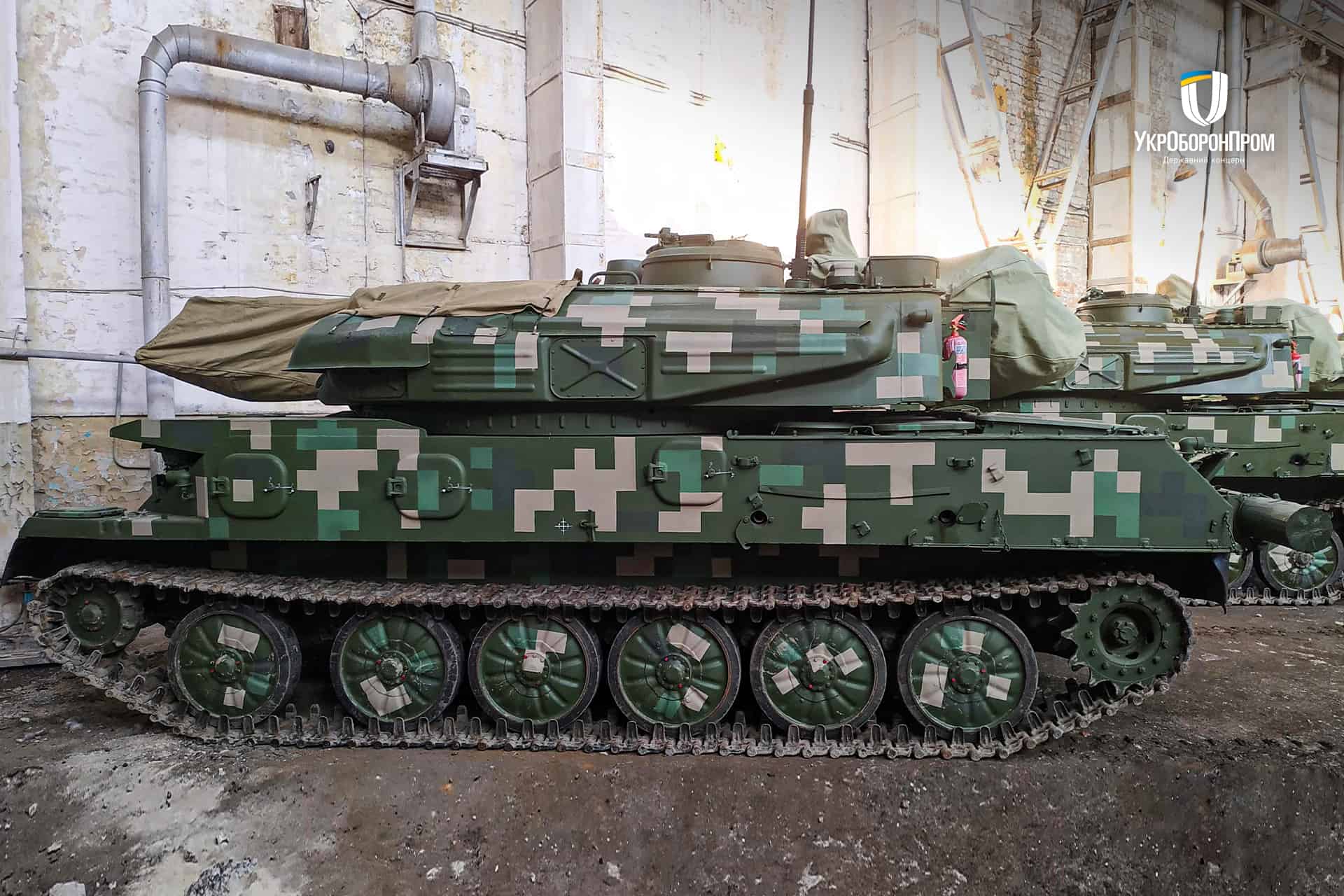 According to the acting director of the enterprise Oleksandr Popov, the contract was executed within the framework of the state defense order in 2021, but part of the work was started the the working capital of the enterprise.

ZSU-23-4 “Shilka” is a self-propelled anti-aircraft gun designed for a close air defense covering of ground troops, destruction of aerial targets flying with speed up to 450 m/s, at distance of up to 2500 meters and with altitude up to 1500 meters, as well as ground targets at a distance of up to 2000 meters from the stationary position, from a short stop and in motion.

In 2020, the Ministry of Defense of Ukraine ordered two batches of modernized anti-aircraft guns in ZSU-23-4M-A1 “Shilka” version. 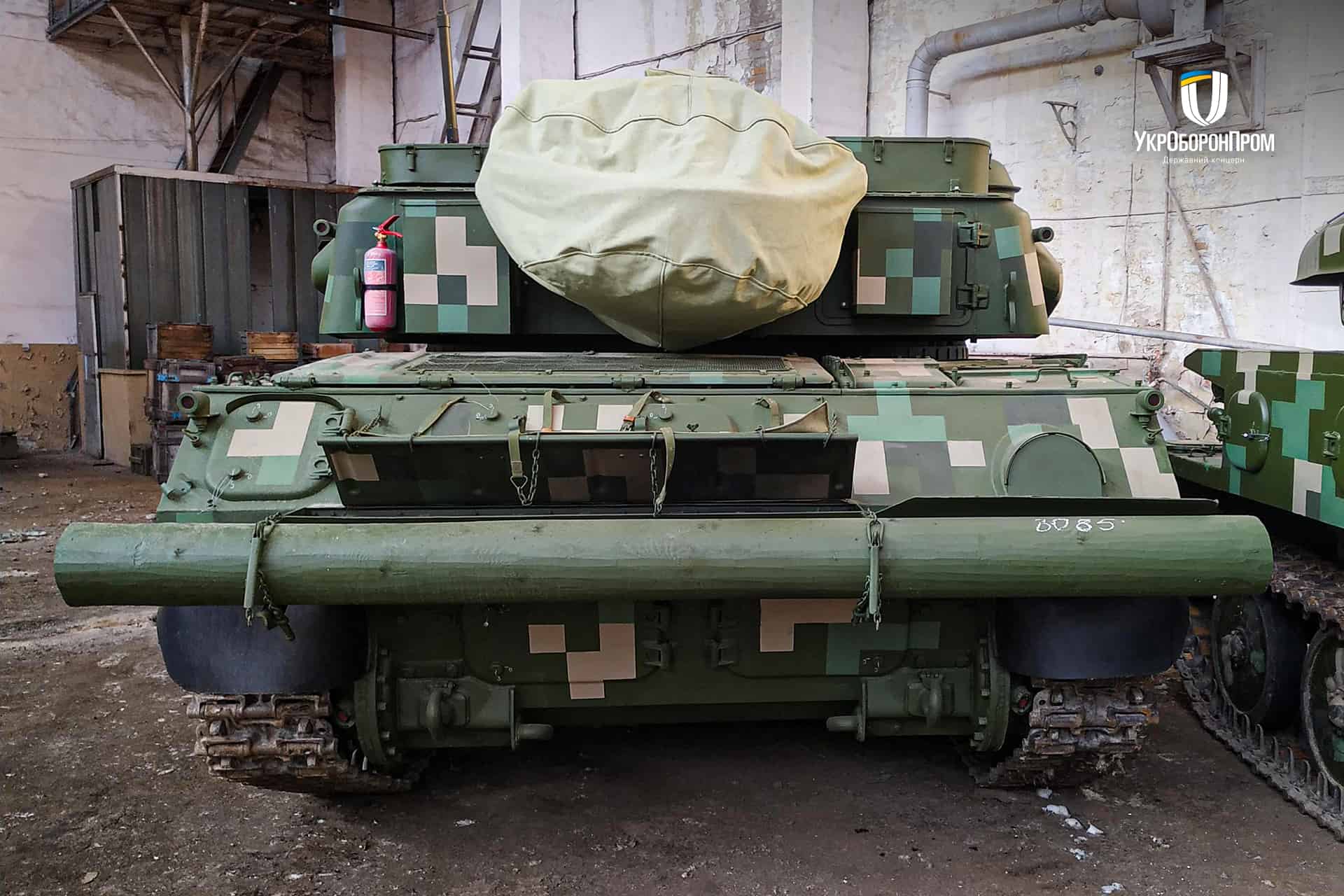 Modernization of ZSU-23-4M-A1 is carried out by the ARSENAL Special Device Production State Enterprise at its own working capital and provides three options for modernization:

Installation of a new multifunctional radar station “Rokach-AS” instead of the existing radar and replacement of a specialized analog computing system with a modern digital one;

The second modernization option in addition to the new radar provides installation of the optical-electronic system on “Shilka”, which consists of thermal imaging and television channels, as well as laser rangefinder;

The third option is modernization with the installation of short-range anti-aircraft missiles.

“Rokach-AS” is able to work in the modes of all-around scanning, search and automatic tracking. The radar confidently detects and tracks even UAVs with an radar cross-section of about 0.01 square meters at distances up to 7 km. The new radar far exceeds the capabilities of its predecessor. 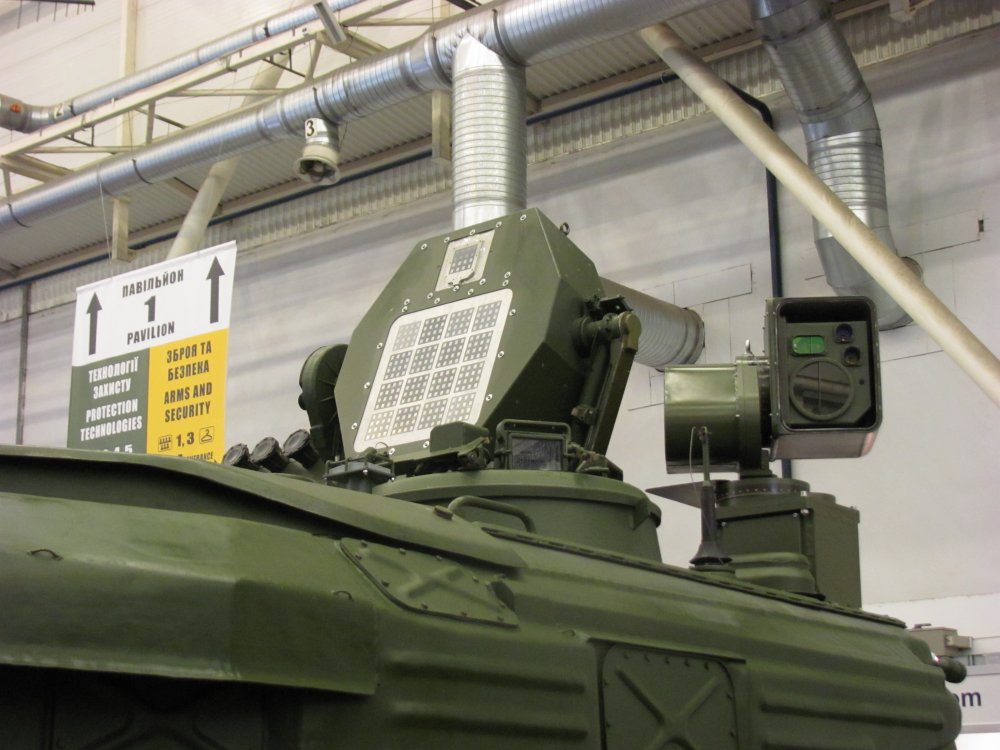 Thus, if the scanning sector of the old radar was 15 degrees, and during tracking the width of the directional diagram was 1 degree, then in the new radar, the airspace is scanned simultaneously in the sector of 18 degrees both of azimuth and angle of elevation.

This feature has solved an important problem of the previous regular radar – a long time to find and identify targets, both with outer target designation or in autonomous mode.