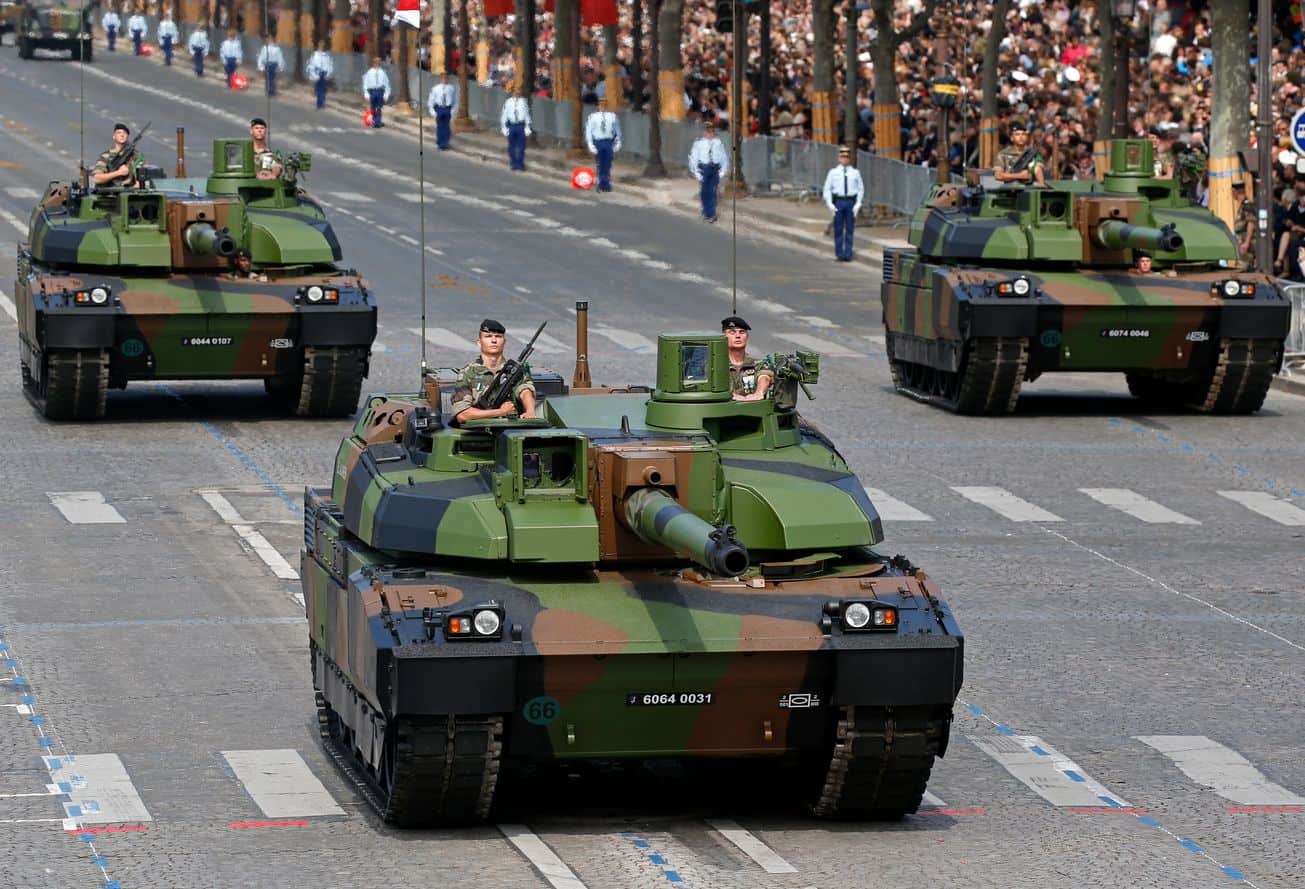 Paris considers the transfer of Leclerc tanks to Ukraine – media

France is considering transferring its Leclerc tanks to Ukraine.

According to the media, this may be done to provide Berlin with a common tank supply platform.

“This is a complex issue that has not yet been resolved in Paris. However, we are considering it,” the French official shared, noting the upcoming meeting on Sunday.

“We will see what will be decided at a joint meeting of the French-German cabinet,” the official added. 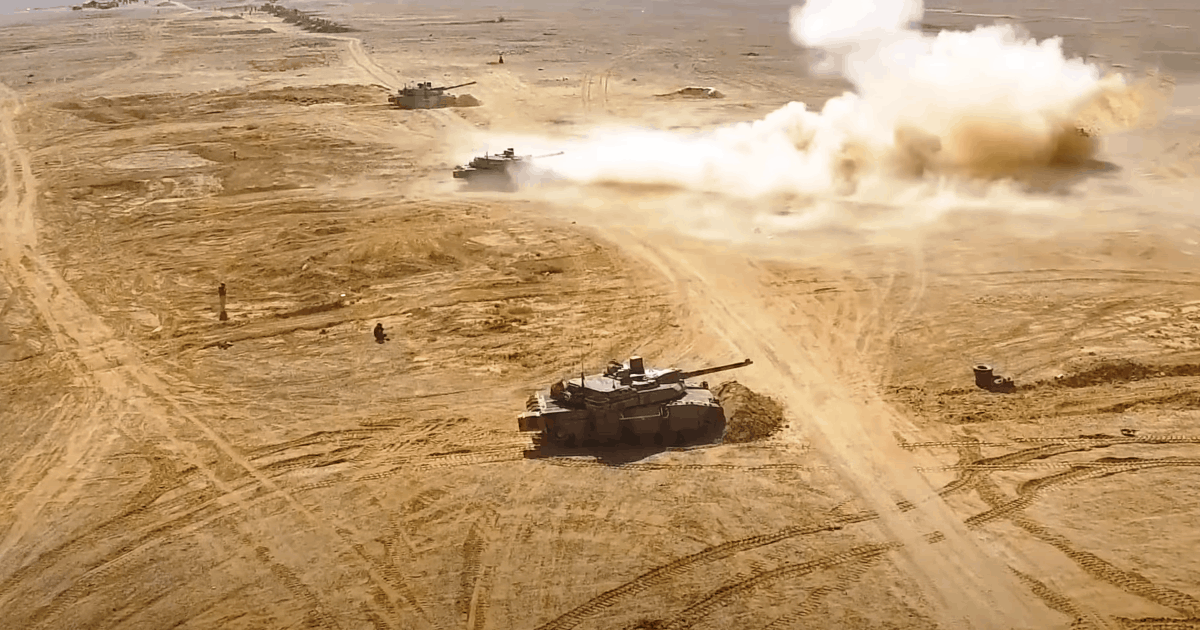 The article notes that before the meeting of the Contact Group on Defense of Ukraine, Chancellor Olaf Scholz is encouraged to help Ukraine get Leopard 2 tanks in anticipation of a possible spring offensive by the Russians.

Therefore, France’s possible decision to transfer Leclerc tanks to Kyiv could push Germany toward a positive decision on the provision of Leopard tanks.

Earlier, Western media reported that in a telephone conversation with US President Joe Biden, German Chancellor Olaf Scholz mentioned that he would agree to supply German-made Leopard 2 tanks to Ukraine if Washington also decided to supply American Abrams tanks.

AMX-56 Leclerc is the main battle tank of the French army. It was developed in the 1980s, and its mass production was launched in 1990 by the Nexter group.

In total, approximately 900 tanks were manufactured, almost half of which were exported to the United Arab Emirates. 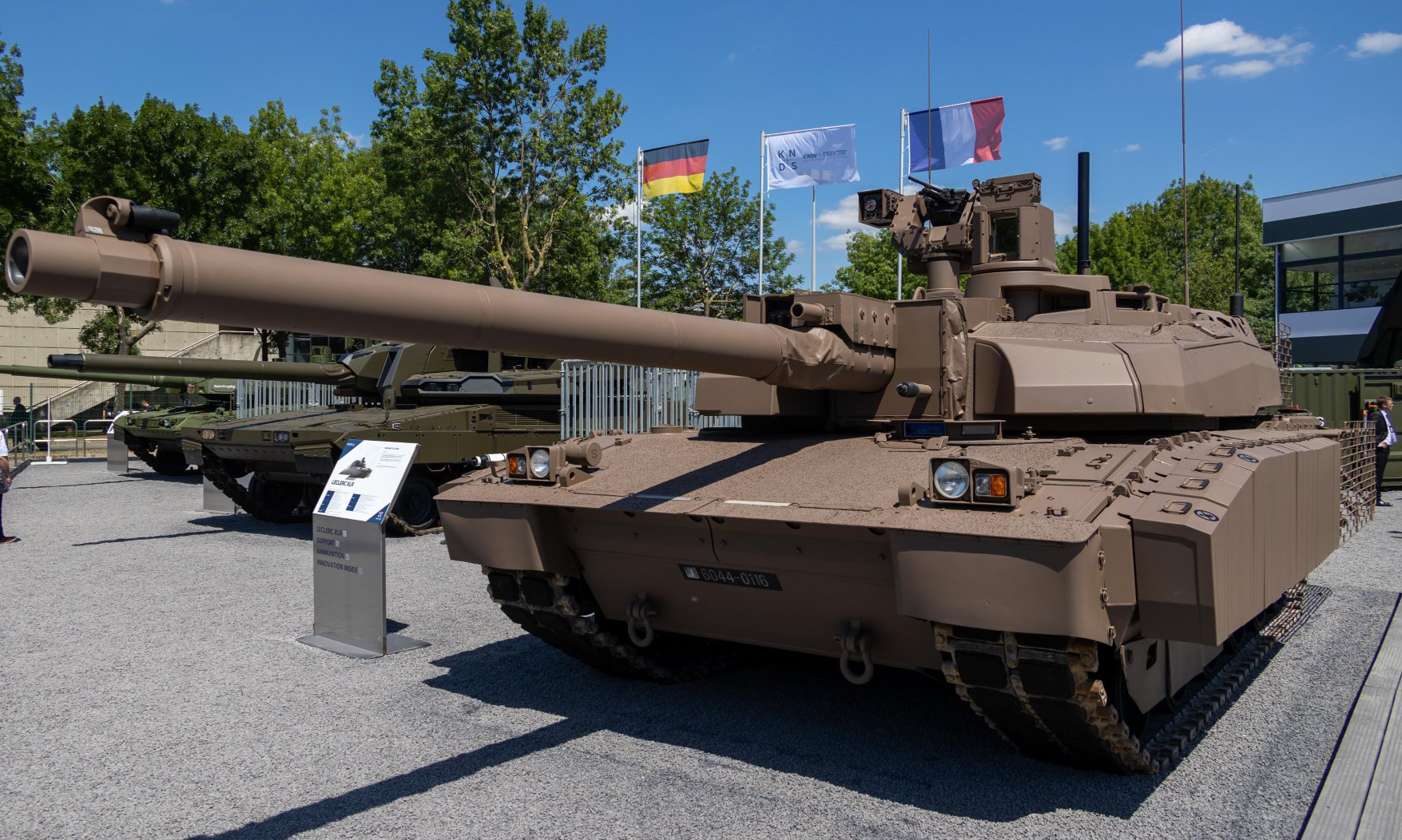 A modernization program of the Leclerc tanks to the XLR modification is currently ongoing in France. They will receive an updated fire control system and new electronics. Tanks will be provided with the new additional reservation and protection against cumulative charges of the engine department and part of the tower.